On this day: Voucher privatization in Russia was officially completed 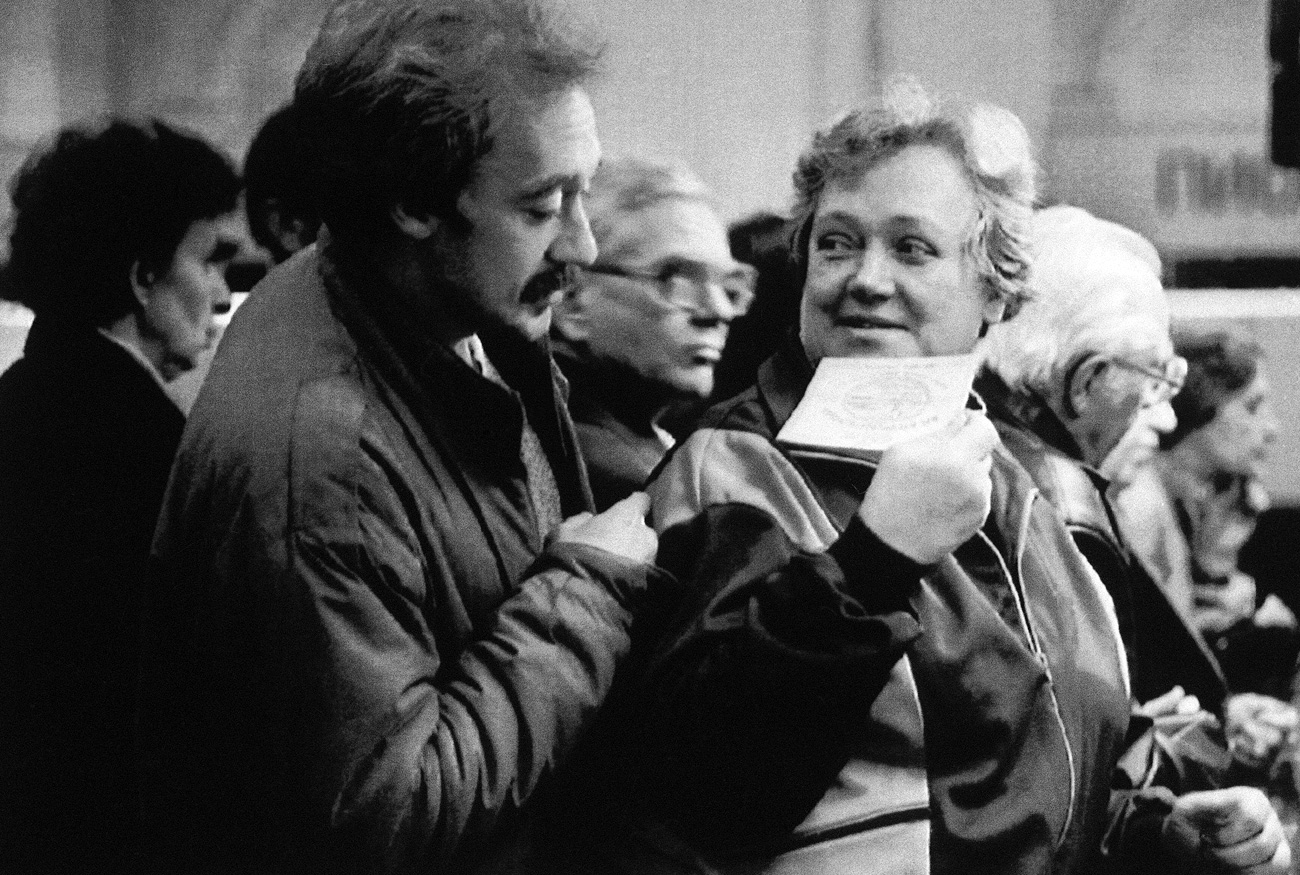 Valentine Shagoleva shows her newly received voucher to her son in St. Petersburg on Oct. 2, 1992 as they line up at a bank counter. The banks began distributing the 10,000 rubles ($40) vouchers to 148 million Russian citizens to buy state-owned enterprises.

AP
The economic reforms of the early 1990s are still a contentious issue.

Mass privatization refers to the series of post-Soviet economic reforms that led to the ownership transfer of Russian state-owned assets. Voucher privatization began in early 1992 and ended on June 30, 1994. After the collapse of the Soviet Union, the Russian government aimed to transform formerly state-owned enterprises into profit-seeking businesses that would not be dependent on the government, believing that the only way to achieve this was to transfer a significant part of state property to the people free of charge.

The vouchers, each corresponding to a share of the national wealth, were distributed equally among the population, including minors. Almost 98 percent of Russians participated in the program, but most people were not well informed or had the proper finances. So, the governmental inner circles managed to grab most of the best assets.

From 1992 to 1994, ownership of 15,000 firms was transferred from state control via the voucher program. This period is described as “the most cataclysmic peacetime economic collapse of an industrial country in history.”

Read more: The story of an unsuccessful coup: Why the USSR was beyond saving