On this day: The Mariinsky Theater in St. Petersburg was founded 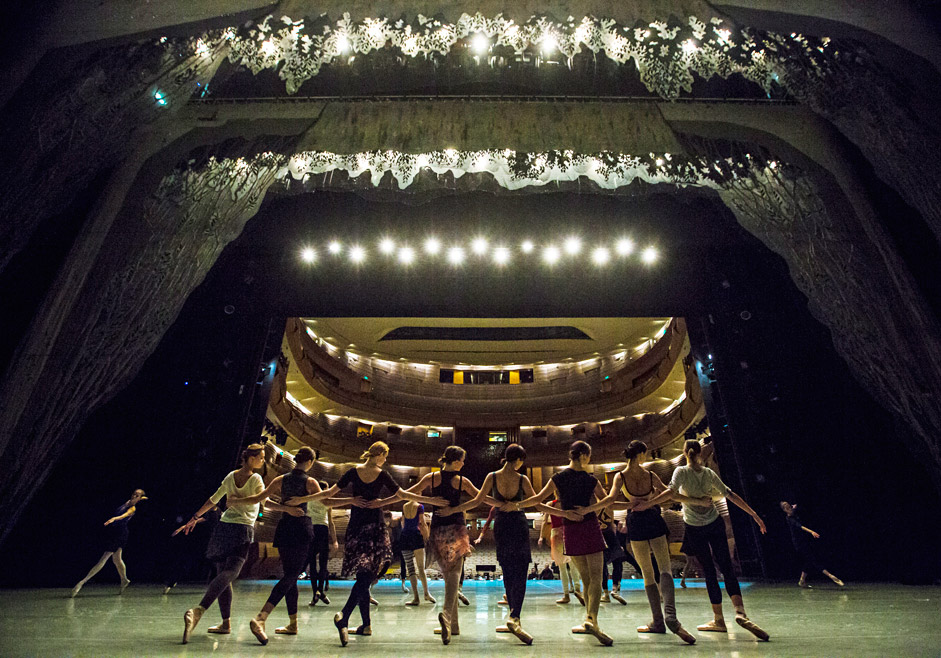 The Swan Lake ballet at the Mariinsky Theater, 2016.

The world famous Mariinsky Theater is a historic establishment in St. Petersburg, Russia. It was named after the wife of Tsar Alexander II, Empress Maria Alexandrovna.

The theater was founded in 1783 by order of Empress Catherine the Great. On July 12, 1783 a decree approving the theater committee “to manage the show and the music” was issued by the empress. The solemn opening of the Big Stone Theater of St. Petersburg on Oct. 5, 1783 is considered to be the starting point of it’s spectacular future.

During the 19th century, it staged masterpieces by Tchaikovsky, Mussorgsky, and Rimsky-Korsakov. Today, the Mariinsky Ballet, Opera, and Orchestra are among the world’s leading performers and all represent the famous theater.