On this day: The Romanov family was executed 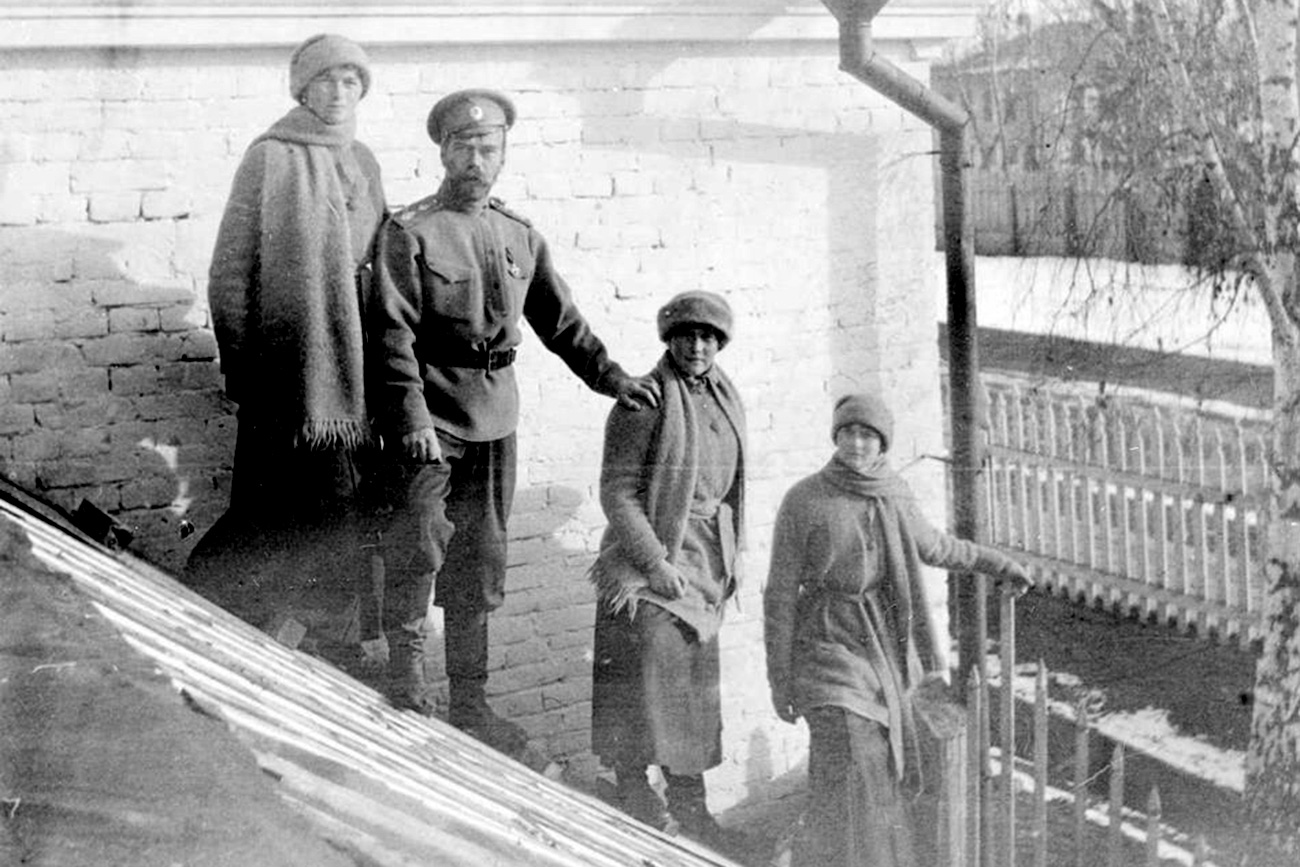 In July 1918, the Ekaterinburg Reds feared that the Czech army and White Russian forces were on their way to rescue the Tsar. So the decision was made to act. Yakov Yurovsky was a hardliner chosen by the local committee to take command of the exile. Guards known to have bonded with the family were removed. Yurovsky brought in new men to execute the prisoners.

Just after midnight the royals were roused from their sleep by the guards. The family was told the house was unsafe, due to shooting in the streets. The Tsar, his wife, and their five children, along with their four attendants, were taken down into the cellar “for their own safety.” Yurovsky and his men entered the room. He instructed the guards to shoot each family member in the heart to lessen the blood flow.

Their bodies were then mutilated, burned, and buried in a field called Porosenkov Log in Koptyaki Forest.

Russian history romanov dynasty On this day Viral in Russia