On this day: The first issue of Moskovskaya Pravda was published 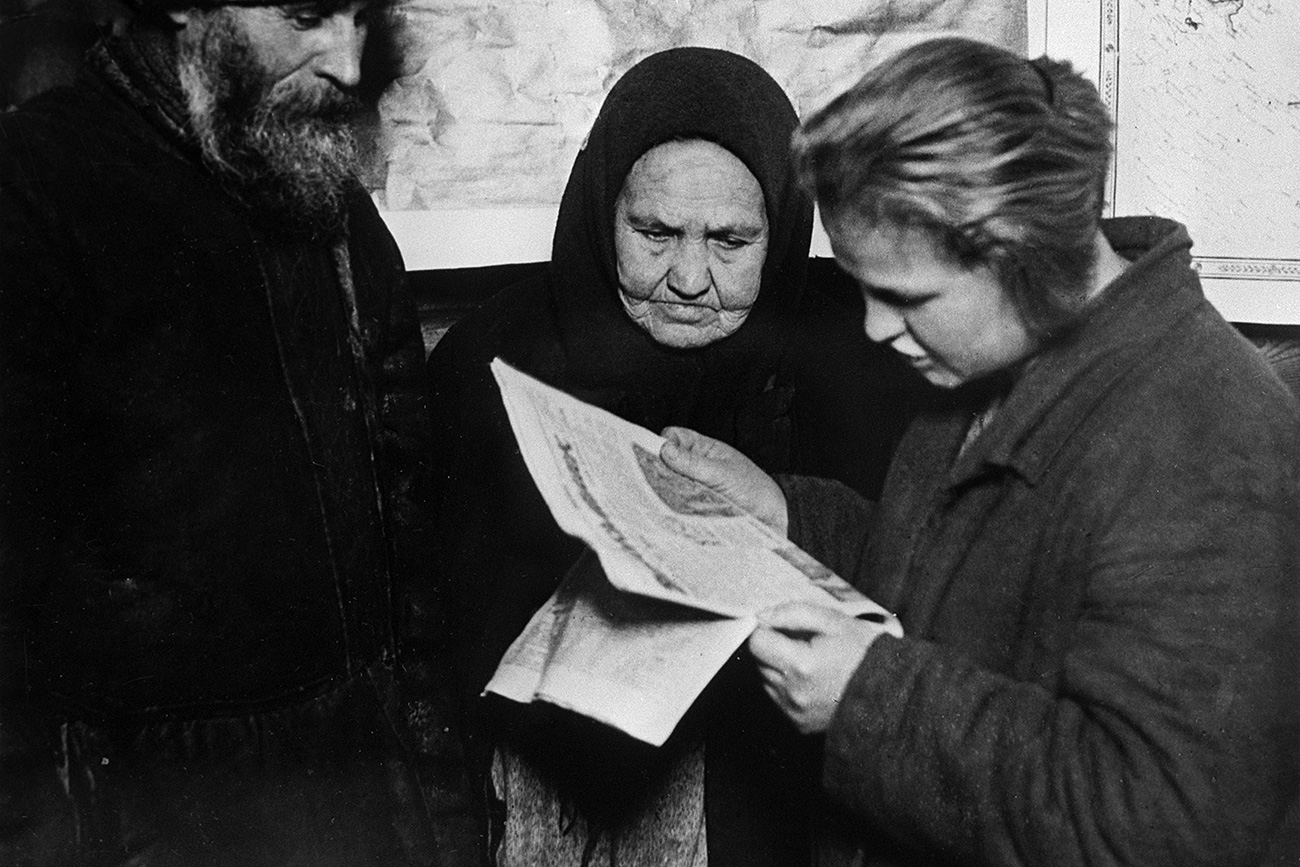 "Moskovskaya Pravda" was a leading daily paper in USSR.

"Moskovskaya Pravda" ("Moscow Truth") is a leading daily paper in Russia and formerly of the Soviet Union. The first issue was published on July 18, 1918 under the title "Evening News of Soviet of Workers' and Red Army Deputies."

In 1968, on its 50th anniversary, the newspaper was honored with an Order of the Red Banner of Labor.

Read more: Soviet censorship: How did the USSR control the public?