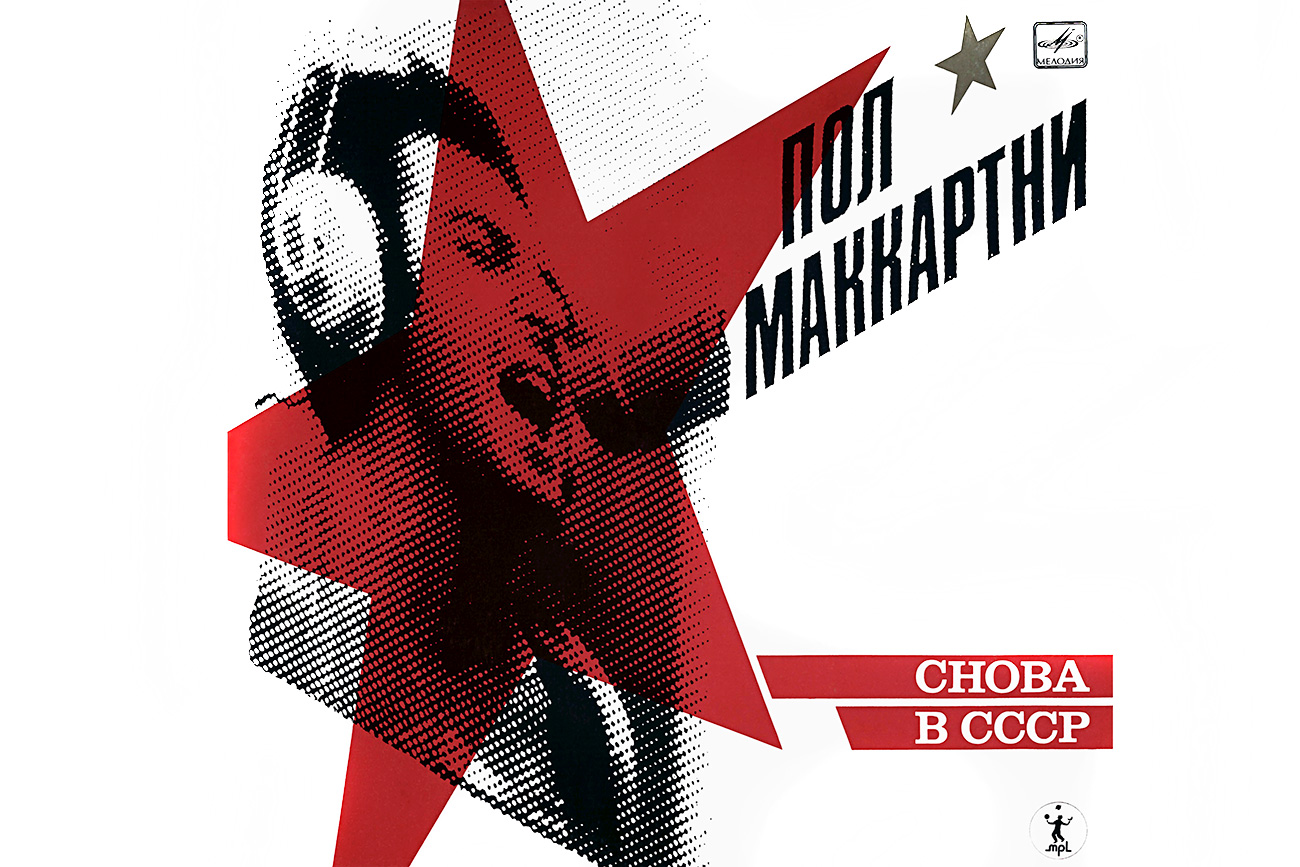 Cover of record "Paul McCartney Back in the USSR" released by Melodia Records Company.

“Snova v SSSR” is the seventh solo album by Paul McCartney under his own name, exclusively created and released in the Soviet Union. The title is Russian for "Back in the U.S.S.R." - the name of the famous 1968 Beatles song. The album is usually called the “Russian album.”

Paul McCartney recorded the album on July 20 to 21, 1987 and it was released in the Soviet Union on Oct. 31, 1988. It mainly consists of covers. The first 50,000 copies contained 11 tracks and sold out immediately. It was reissued a month later with two additional songs.

Tracks from the album include “Kansas City,” “Crackin’ Up,” and “Summertime.”