On this day: First regiment with Topol missiles put on alert 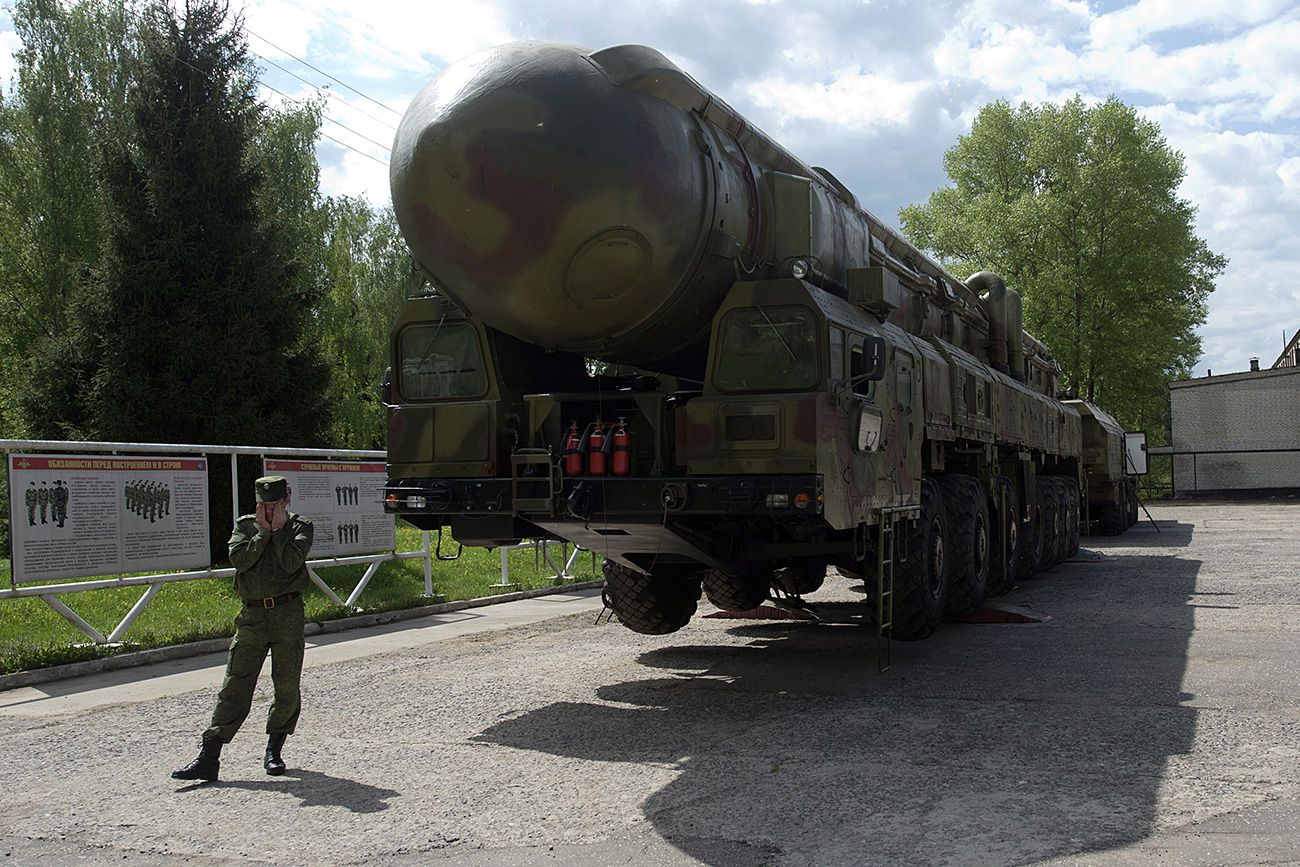 The missile was designed by Alexander Nadiradze and continued by Boris Lapygin after his death. Tests flights were conducted on the Plesetsk test site from February through to December 1985. The main issue was the development of a battle management system. After successful tests on July 23, 1985 the RT-2PM2 Topol-M intercontinental ballistic missile became operational in the Russian Armed Forces.

A total of 360 Topol missiles have been deployed from 1985 to this day.

Read more: The Urals smithery that became a forge for Russia’s nuclear shield