On this day: First Russian birch bark writing was found in Novgorod 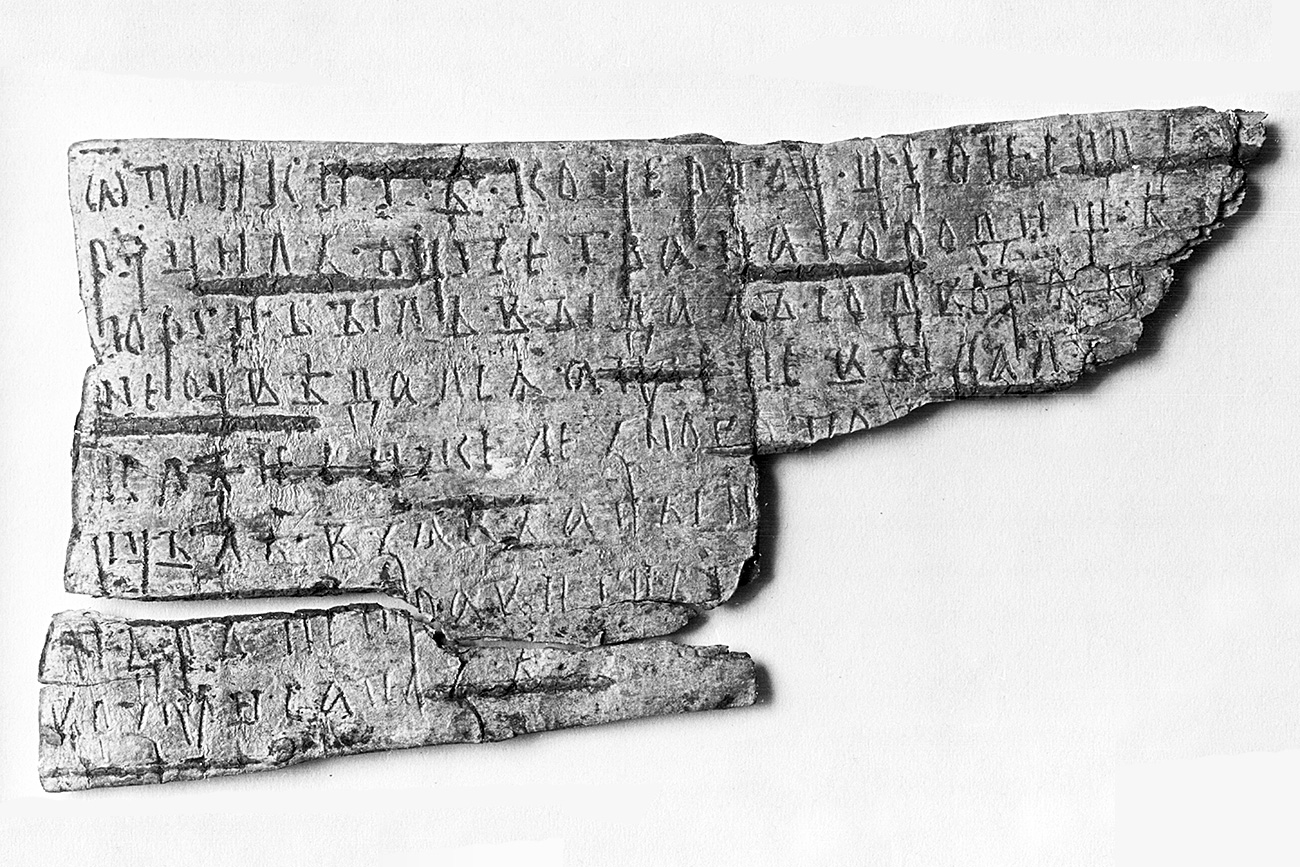 Alexey Bushkin/RIA Novosti
Since then more than 1,000 such documents have been unearthed

On July 26, 1951 during excavations in Veliky Novgorod, the first Russian birch bark writing was found dating back to the 14th and 15th centuries. The ancient writings are short texts carved onto the bark of the iconic Russian tree (as you might have guessed).

The woman responsible for finding what historians would later coin the “Novgorod Birch Bark Saga” was Nina Akulova, who embarked on the Soviet expedition led by Artemiy Artsikhovsky. Nina unearthed the first Cyrillic inscription, which became known as “Gramota no. 1.”

More examples have been found since - over 1,000 were discovered in Staraya Russa, Moscow, Smolensk, Pskov, Vologda, Tver, Ryazan, and many other cities. Novgorod remains the most bountiful source of the historically important documents.

Read more: 8 of the most 'Russian' places in Russia