On this day: The Vyborg–Petrozavodsk Offensive ended 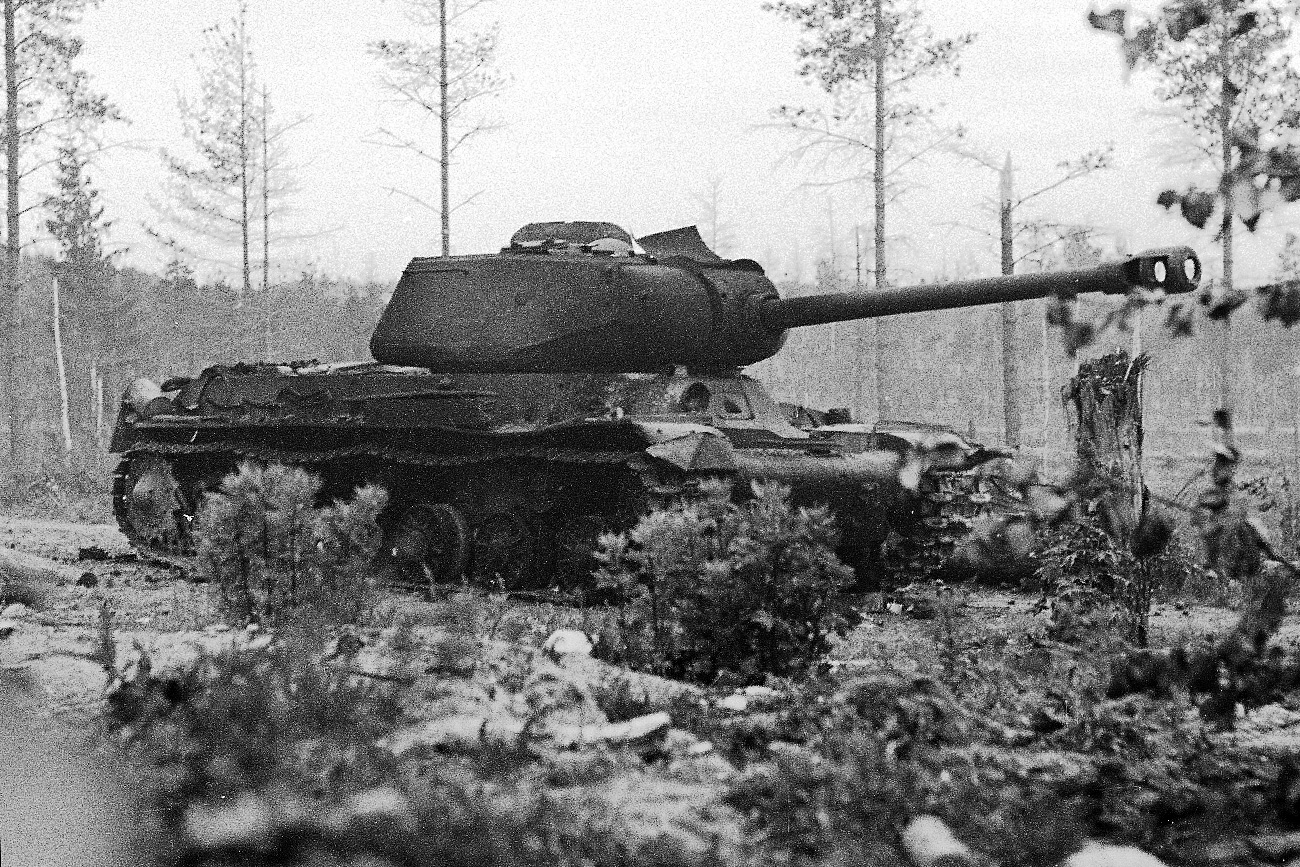 By the middle of 1944 Finland’s position had seriously deteriorated. The Finnish high command desperately tried to hold the Karelian Isthmus and Southern Karelia. The Vyborg–Petrozavodsk Offensive operation took place on extremely challenging terrain. The offensive’s goal was to crush the Finnish troops and restore the state border with Finland on the Karelian Isthmus.

The Finnish army erected triple lines of defense to block the Soviet advance, including re-establishing the Mannerheim line and a ring around Vyborg.

The Red Army operation successfully forced enemy troops back into Finland, eliminating any threats to Leningrad from the north and north east. In just 10 days, the Red Army advanced 110 km and took Vyborg. On Aug. 9, 1944 the operation officially ended. As a direct result the enemy was once and for all banished from Leningrad.

Read more: Karelians: Life on the border between cultures

finland Karelia RBTH Daily On this day Viral in Russia