On this day: The Chazma Bay nuclear submarine accident 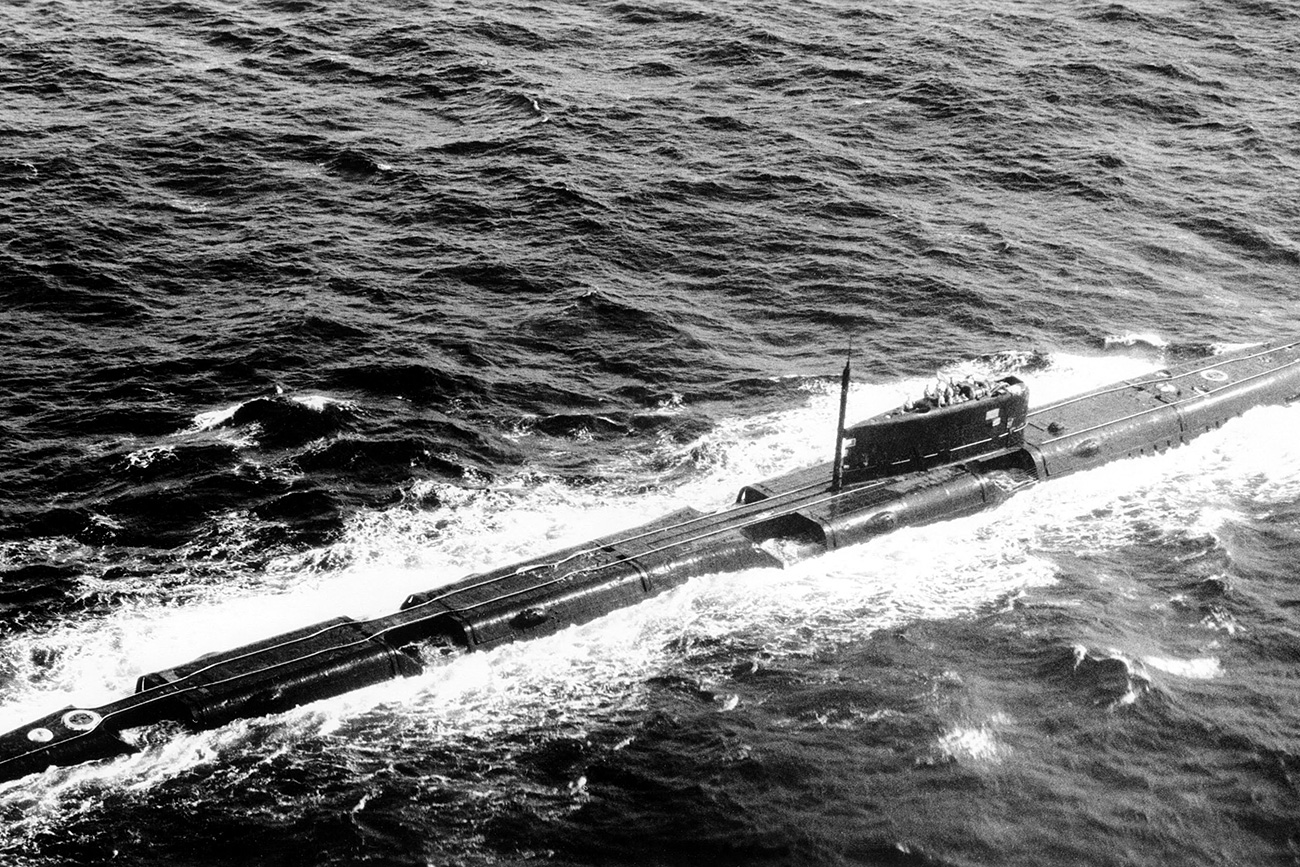 A starboard view of a Soviet Echo II class guided missile submarine underway on the surface.

US Navy
This disaster was kept secret for many years

On Aug. 10, 1985 one year before the Chernobyl disaster, a reactor exploded at the Chazhma Bay submarine shipyard in Russia’s Far East. The reactor of the K-431 Echo-II submarine was hit by a strong wave created by a nearby torpedo boat that caused all the fuel rods to expel.

Both this and human error lead to a chain reaction. An explosion caused a massive release of radioactivity in Chazma Bay. More than 290 people were exposed and the accident was kept secret for many years. The area was eventually used by the Soviet Navy as a nuclear waste dump.

Read more: Why were authorities slow to admit the truth about Chernobyl?

nuclear energy RBTH Daily On this day Viral in Russia