60 years ago: The first Soviet hydrofoil ‘Raketa’ set off on maiden voyage 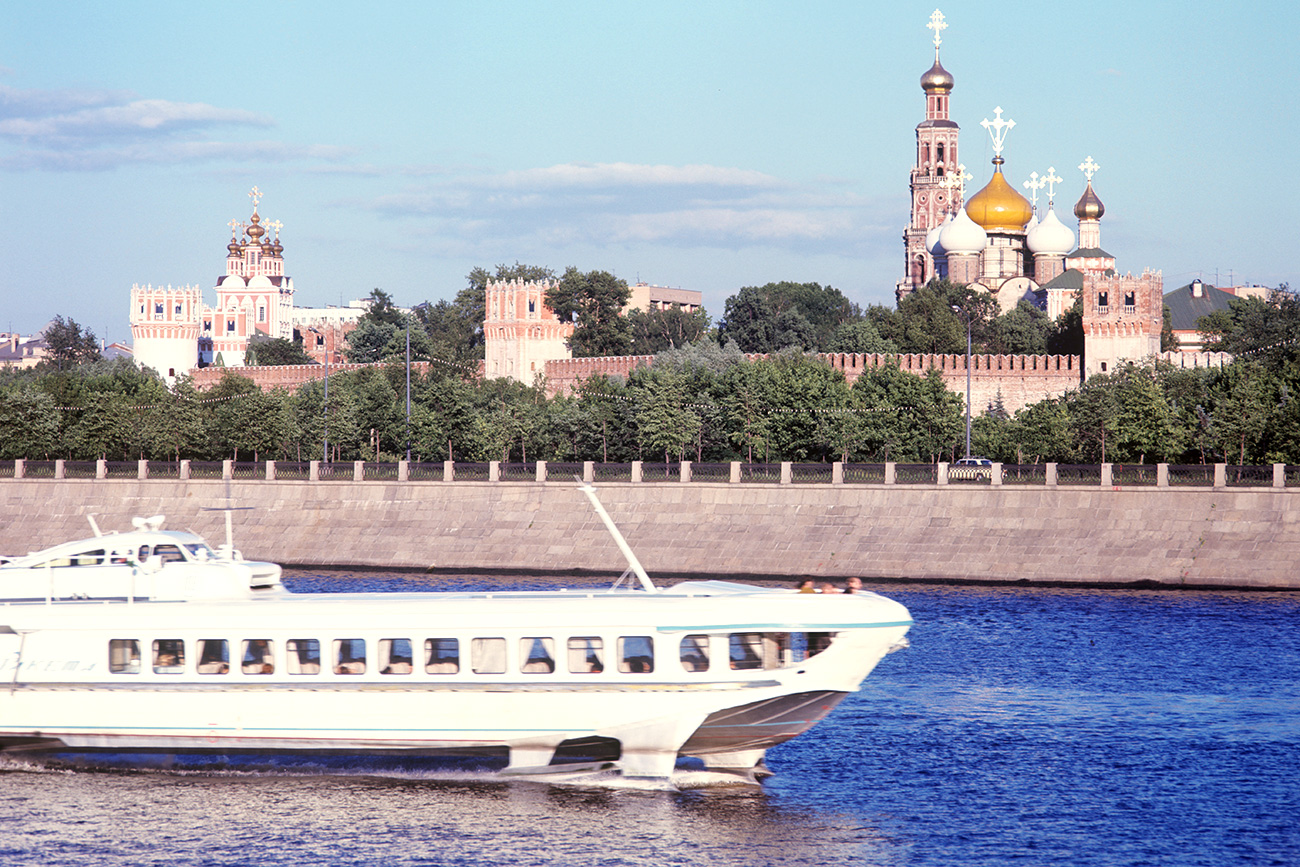 Yu. Levyant/RIA Novosti
The vessel traveled from Nizhny Novgorod to Kazan for 7 hours

“Raketa” was the first passenger hydrofoil boat in the Soviet Union. The vessel was able to travel up to 600 km and carry 60 people onboard. Designed by engineer Rostislav Alexeyev, the boat was manufactured from 1957 until the early seventies.

Raketa was built by the Krasnoye Sormovo plant in Gorky (now Nizhny Novgorod) and made its first voyage on Aug. 25, 1957. It carried 30 passengers from Gorky to Kazan (420 km) in seven hours.

Raketa boats were soon in service on the Volga River and elsewhere in the Soviet Union. Later designs include the “Meteor,” “Kometa,” “Belarus,” and “Burevestnik.”