319 years ago: Peter the Great established tax on beards 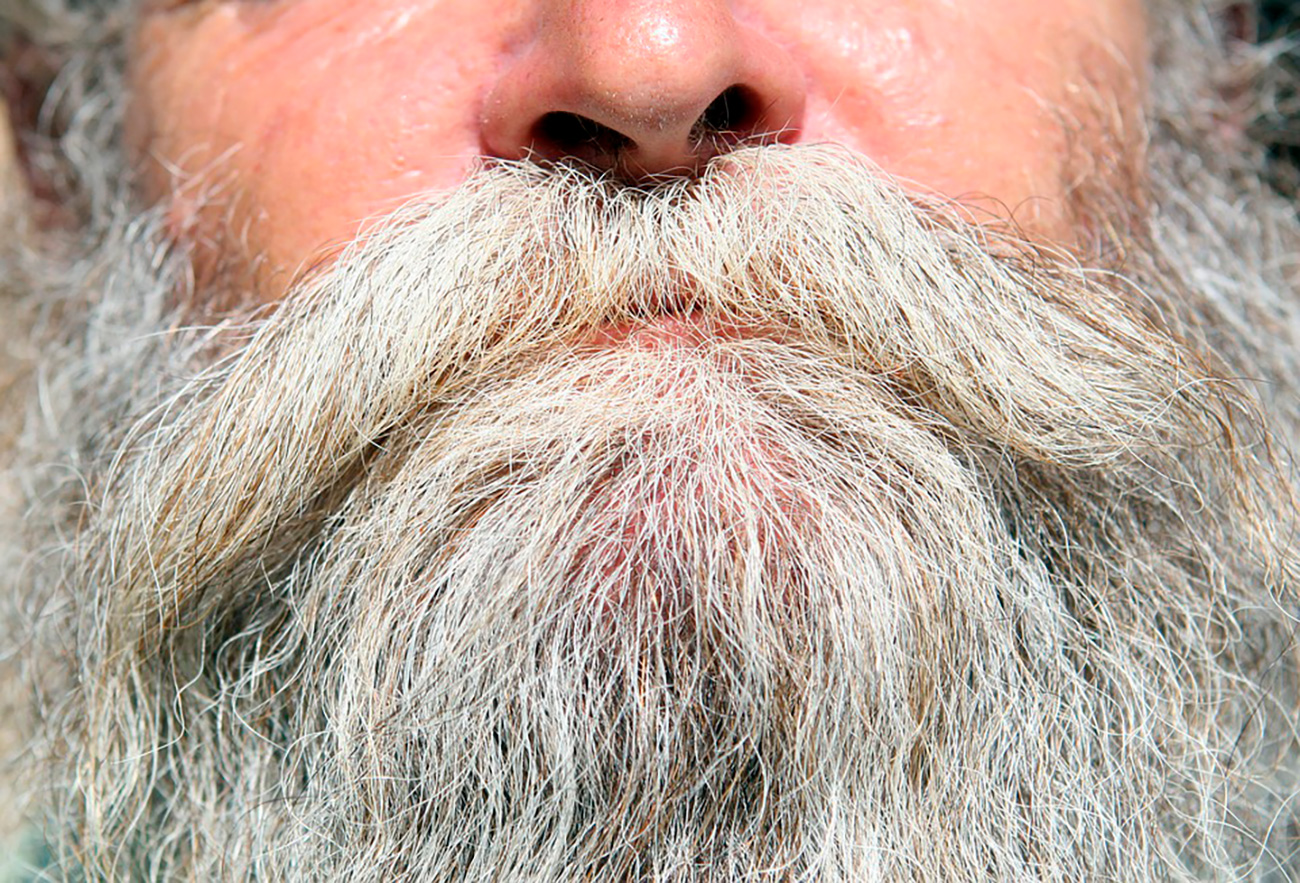 In the end of 17th century, boyars wore long beard

Peter I the Great was one of Russia's most energetic and active rules. Throughout his life, he tried his hand at various crafts and skills - learning engineering, architecture, and shipbuilding. Peter personally participated in Russia's Great Embassy to Europe (1697-1698), eager not only to strengthen the alliance with certain countries but also to study European life and learn from it.

One such reform was the complete shaving of beards. At the end of the 17th century, Russia's aristocrats (boyars) wore long beards and massive kaftans. During assemblies and court balls, the Emperor could personally cut off beards and tear apart traditional bulky clothing.

Nevertheless, shaving was not really popular in the Russian Empire, so on Sept. 5, 1698, Peter established the tax on wearing a beard. To control it, he issues special metal tokens - a kind of receipt of payment for wearing a beard.

From 1705, all Russians - except monks and peasants - had to shave their beards and mustaches. The beard tax depended on the social class, from 30 (Coachmen) to 600 (officials) rubles. The tax was not applied to peasants but, nevertheless, they had to pay 1 kopeck when entering a city.

Read more: From shaving to potatoes: 5 things that Peter the Great brought to Russia

Russian history tax On this day Viral in Russia