70 years together: Could you do it? 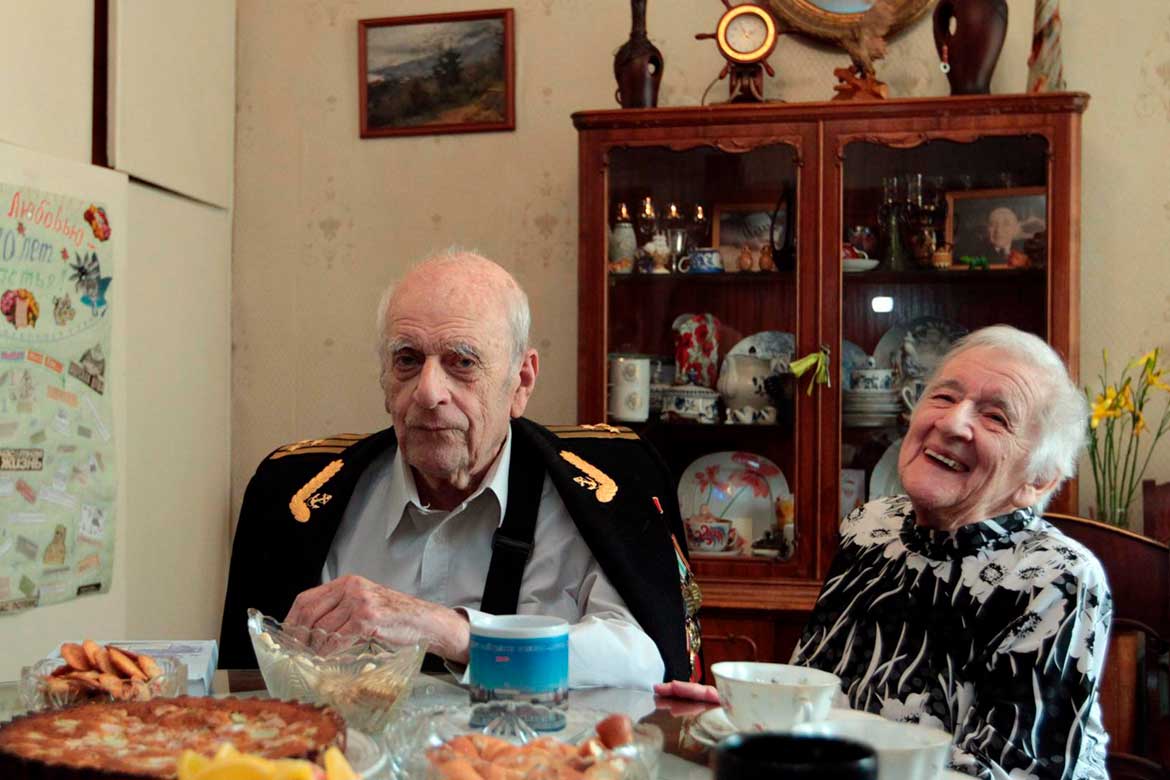 Anatoly Lifshitz and Lyubov Vovsi would laugh if you told them Frederik Begbeder's theory that love only lasts three years. They’ve been together for no more than 70, and celebrated their wedding anniversary on July 12 this year, Komsomolskaya Pravda reports.

Twenty-six-years-old, but already a veteran of WWII (Northern Fleet, Arctic Convoy), Anatoly met Lyubov, 20, in Moscow on Victory Day, 1945. Two years later they married in St. Petersburg. At first they traveled between the two cities to meet as she studied physics at Moscow State University and he taught at St. Petersburg’s Naval Academy.