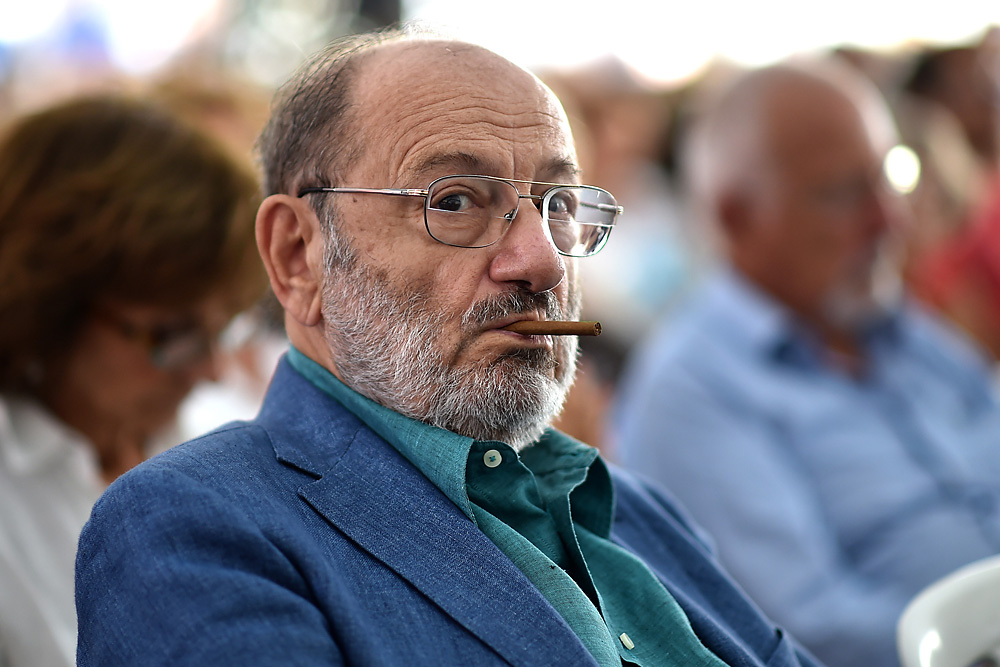 Getty Images
Umberto Eco, the esteemed novelist, philosopher, and professor of semiotics at Bologna University, passed away in Italy on Feb. 19 at the age of 84. RBTH asked Russians who met him to share their recollections of the writer.

“After Eco's passing there is only a great void. And the way future events unfold in the world future will show this. When such people leave, everything can even end in childish quarrels. Arguments among teenagers. Like many other cultural figures of the 20th century, Eco did a lot toward creating a base for dialogue. Now all of this may fall apart because of political unawareness.

“Eco's works, and especially The Name of the Rose haven't always been received lightly in Russia. For us he was always a point of reference, a man who was synonymous of the European mindset and everything that opened up for us with the beginning of perestroika. I am sure that the new book – The Ship of Theseus – his last intellectual contribution – is the pillar of Umberto Eco's ethical and intellectual system. Now he is on another ship. And he leaves behind him a great void and sorrow.” 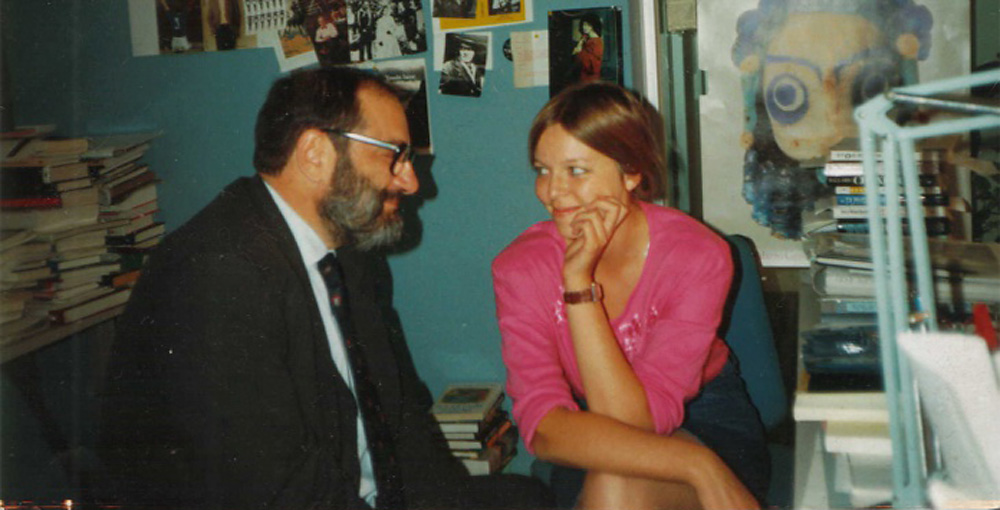 "Umberto Eco came to Moscow in 1998, when I was working as correspondent at the Ekho Moskvy radio station. I wasn't a critic then, I had just graduated from the philology faculty at Moscow State University and written a paper on Soviet fairy-tale novels, greatly influenced by Eco.

“At that time every Russian resident who could read knew Eco's name and almost everyone read his books. The halls where he gave lectures were full of people – he talked about the internet, about interpretation and its limits and it seemed that there was nothing more important that this topic (probably there wasn't). My status as a journalist allowed me to take an interview and I was shocked how easy he spoke other European languages, and of course his unique sense of humor.

“I think Eco's over-popularity in the 1990s played a bad role: Later his books were rejected by the Russian intellectual elite and circulation fell significantly. Maybe now people will read him more carefully and those visits and lectures will be remembered as well.”

"Umberto Eco was renowned in Russia as a fiction writer, but our publishing house released four non-fiction books on which he worked as editor: History of Beauty, On Ugliness, History, a Theater of Illusions and The Infinity of Lists.

“We first met at Frankfurt Book Fair in 2005 and discussed those books that were published at once in several European languages. He was really light in conversation, always full of ideas, and had a rare trait – he appreciated people he worked with. On the Russian side Elena Kostioukovitch worked with him and she could be already ranked as a friend.

“About two weeks ago I talked to representatives of Eco's Italian publishing house Bompiani – they told me earlier that the maestro was working on a new book, but it hadn’t been made public. So I asked how the preparation was going and they told me that the book isn't ready...

“I think this is a big loss for the whole intellectual and cultural world." 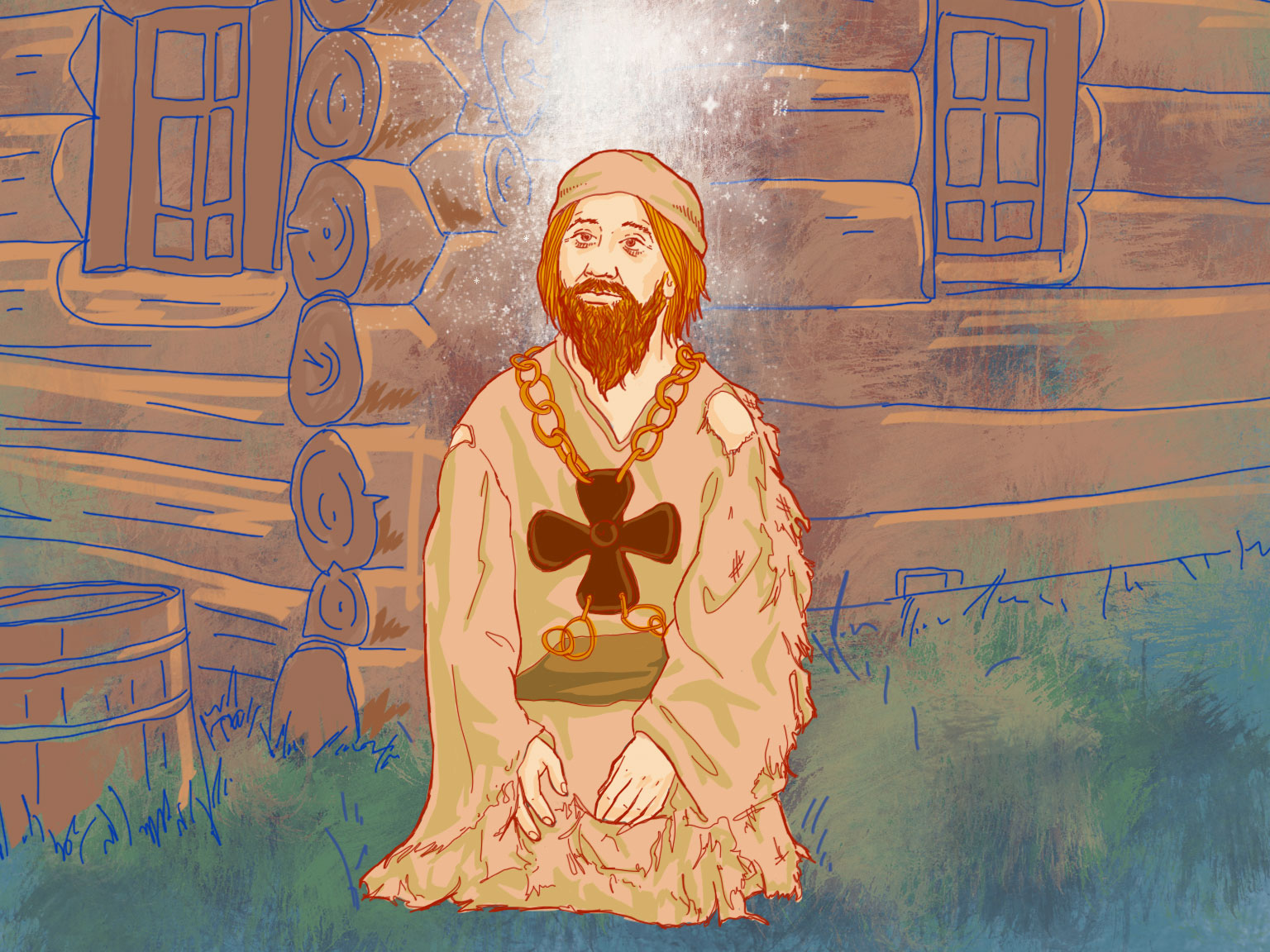