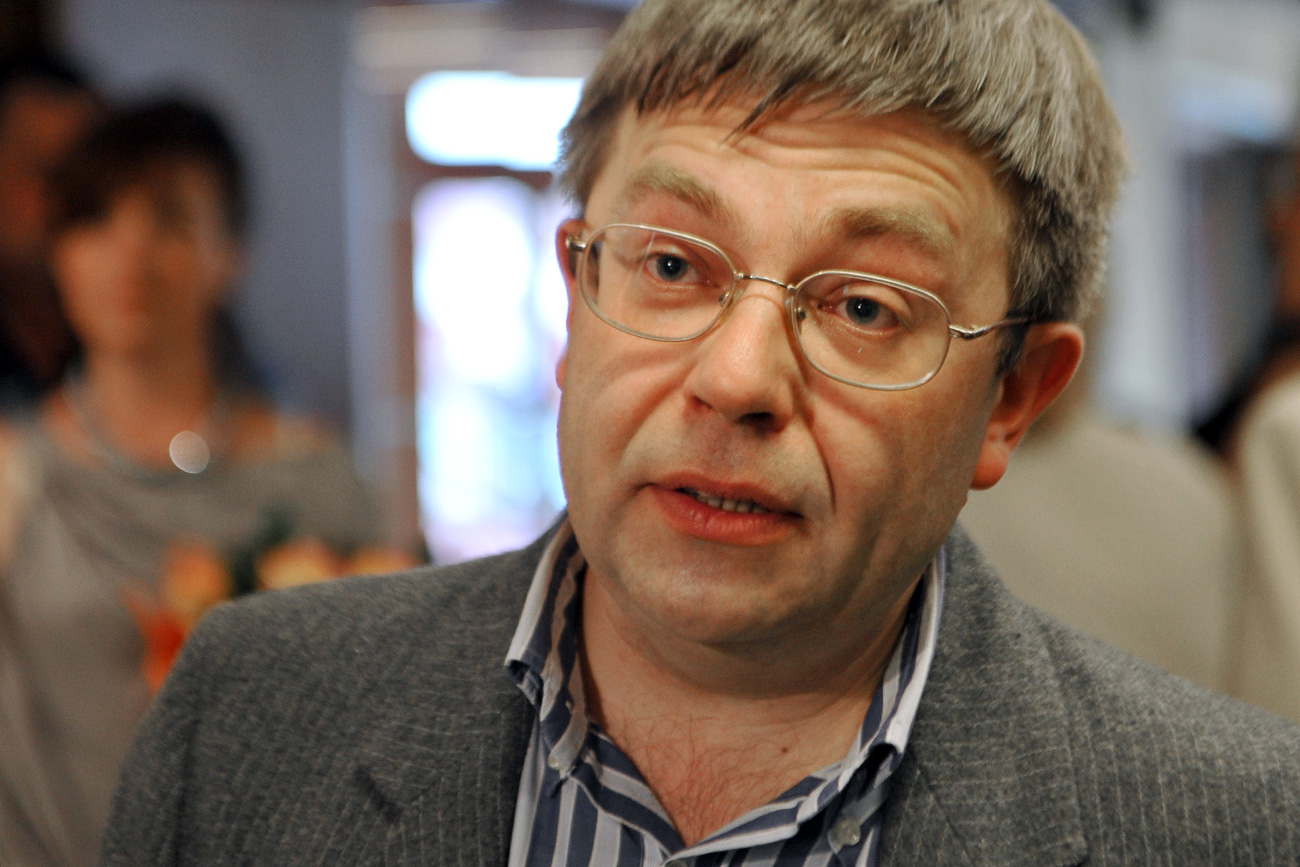 Anton Novoderezhkin/TASS
English translators of the poet present some of their works, explaining what is interesting and special about Maxim Amelin, who won the 2017 Poet Award.

An “archaist-innovator”: that’s how poet Tatyana Bek defined the Russian poet Maxim Amelin upon reading his first book of poems, Cold Odes (1996), a collection inspired by 18th-century neo-classical polymaths such as Lomonosov, Trediakovsky, and others who, in attempting to codify Russian prosody, laid the foundation of Russian poetry.

In its intricate formal rigor, Amelin’s work echoes his deep knowledge of classical Greek and Latin poetry. (He has translated Catullus, Pindar, and Homer.) Yet another influence is the Russian philosophical heritage, specifically, the teachings of the 19th-century thinker Nikolay Fyodorov, who believed that science could help mankind overcome death and resurrect the departed.

All of these influences are visible in the six poems offered below in English translation. You’ll encounter Amelin’s wit and irony, his bawdy humor, his pride in his craft, his anger at human cruelty, and his indignation at all that’s false, petty, or easy. We hope that our renderings have captured some of his delightful wordplay and his gorgeous, layered sonic palette.

Poet, translator, essayist, critic, and editor, Amelin was born in Kursk in 1970, making him part of the last generation of Russians to grow up in the USSR. His talent has long been recognized as unique among contemporary Russian poets. Small wonder, then, that Amelin has won numerous accolades for his poetry, from the Antibooker (1998) and the Moscow Reckoning (2004) to the Bunin Prize (2013), the Alexander Solzhenitsyn Prize (2013), and, most recently, the 2017 Poet Award. 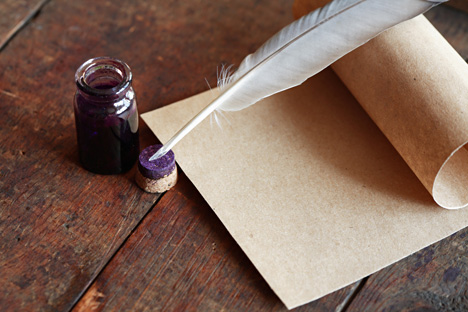 QUIZ: Test your knowledge of Russian poetry
Some comments from contemporary commentators help to illuminate Amelin’s place in today’s literary map of Russia:

“Whenever I read Maxim Amelin’s poetry, I am kind of proud of myself,” prominent Russian novelist Zakhar Prilepin says. “I think to myself, there, now, I’m accomplishing something, I’m not just messing around.”

“Contemporary poetry can easily be categorized into three, maybe four poetic manners. Maxim Amelin is a poet whose voice you recognize immediately, because his manner is the fifth, and he is the only one who has it,” notes Maya Kucherskaya, writer and professor of literature.

The academic Dmitry Bak believes that Amelin’s work stands out among the “unfettered avant-gardism of Russian poetry, [since] his voice rings out, urging us to throw modernity off the ship of eternity.”

Cyclopean language consists of consonants:palatals, labials, sniveling sibilants,and glottals. It will never be confusedfor the sonorous lilts of the ancients.In those it’s meet to praise silvern streamsand lover’s hair woven with starlit evenings,or to sing sadness and mourning,the fierce battles of earth and heaven,cups with bitter drafts. But this tongue,just like a lone eye lodged in a forehead,is fit for spitting curses at the ages,blaring your fate to the cosmos like a trumpet. In all the lowland dialects it is unequalled,voiceless; in it people keep quiet.And you, my garrulous dol’nik, shut up too!The cyclops’s speech is stern and sacred. 1992 – 1994

The hulking carcass of a dead orca,flung shoreward by the surf,lies on an empty beach.Its glistening side, thick and oily,roils in the July sun.Hide and all, it’s begun to rot.Soon this bulk will shedits former shape, that tautness lostas it sinks, distends.The choking scent of rancid fat,foul and ineffable, will allbut replace the surrounding air.Weeks will pass, months or yearsperhaps, before dwellers from distant climesdiscover its bare skeleton.They will saw it down to smallornaments, then write on these whiteshards about the frailty of living.2010

Vice-Chairman of the Globosphere!Your hero-works will long abide;though oft you’ve walked the flame’s bright edgeand paced the shattered water’s tide,it’s time to shed impedimentsand stand atop your pediment,which shines with streams of sacrificialurine. As usual, when dusk grows deep,  the hookers cluster at your feet.Look here, V. V., they can’t be trampled. And look! Billboards and blinding rowsof flashing screens—those can’t be trashed!You’ll have to stow your two-ton switchblade when you go walking, for if you slashone ad they’ll saw you through the middleand smelt you down for cheap scrap metal.So don’t screw up those monstrous posters.Who dreamed of lines in laddered stepsand craved respect from lowest plebswhile always wearing laundered collars? It’s you, best friend of all creation,and foremost fiend of all, or many;you had no fixed accommodation,maneuvering ’mid folks aplenty;antithesis of that artiste—himself no friend to apes or beastswho think a lampshade is the sun—the émigré, Georges Ivanov;and thank the Lord you are both one-offs,not Zarathustra’s Overman.It’s difficult composing paeansto you in four-beat lines of iambs,just as it’s hard to right the shipof love that’s so hellbent to wreck.The working class is one big louse;there’s no more pineapples, no grouse.Become the man you never were:grow old, but stay tradition’s scourge,the crossroads where all streets converge,the stallion mounting every mare!1997 – 1998

If we beheld the soul as we see our own bodies,  O how the heart within us would freeze,  these eyes then would apprehend, through a dim gloom,   the dead gathered on earth, which together we’d roam.                                               - from a church calendar, 1845                                               (quoting from memory)“There’s no peace on earth or in heaven,and the dead disembark from their coffins,bedecked in fresh outfits identically fashioned,to squeeze out the living. Our post-mortem’sunkind, chilly sometimes, so far as I know—or it’s stuffy, a touch scary, and crowds overflowas they did for me once in St. Petersburg. Still, I amin the living’s enviable situation:in no mood to rush, and my turn’s not comeup to buy a ticket—where to again?Rostov!—for a four-seat compartment.Among those newly departed many leftus incompletely, and still graze my facewith their calculating gaze. It burns,though no warmth pervades them; we can’t prayfor them. Since I was small I’ve recalled—froma church calendar of the previous era—fourlines about corpses, wayfaring through naturein spiritless crowds. I know them by heart.Flesh is arrayed in lush and luxurious robes.Love and gladness, sadness and hate—it won’t let these linger, not on your life, closedoff without a word lost, each feeling usheredaway. In all else we’re mirrored, word-for-word.”At least two weeks on a single poem—with brief pauses, of course, to lie down,for a navy-blue Pierre Cardin, for that temptation(TV’s aquarium), for wine by Paul Masson,or mayonnaise over humble pelmeni,for Natasha and a Gilette razor with its lonelyblade—I’ve slaved. And see, here,for better or worse, is the result: flyspecked fruitthat’s less than Muse-bedecked, its lustermuch reduced. But gifts I wheedle from God’s lefthand are dearer by far than some token offered,unasked for, in the right hand of the Lord. (And with a smidgen won, a smidgen lapsed,I momentarily miss one simple thought—an epigraph is this epigraph’s preface,here parenthesized—no matter how sinister itreads, I write it, Lord have mercy (“Thou hast a nameas if thou livest, but art dead”) upon me.)1996 – 1999

Derek Mong is the author of two poetry collections from Saturnalia Books, Other Romes (2011) and The Identity Thief (forthcoming, 2018), and a chapbook of Latin adaptions, The Scrivener’s Quill (Two Sylvias Press, 2017). The Byron K. Trippet Assistant Professor of English at Wabash College, he holds degrees from Stanford, the University of Michigan, and Denison University. 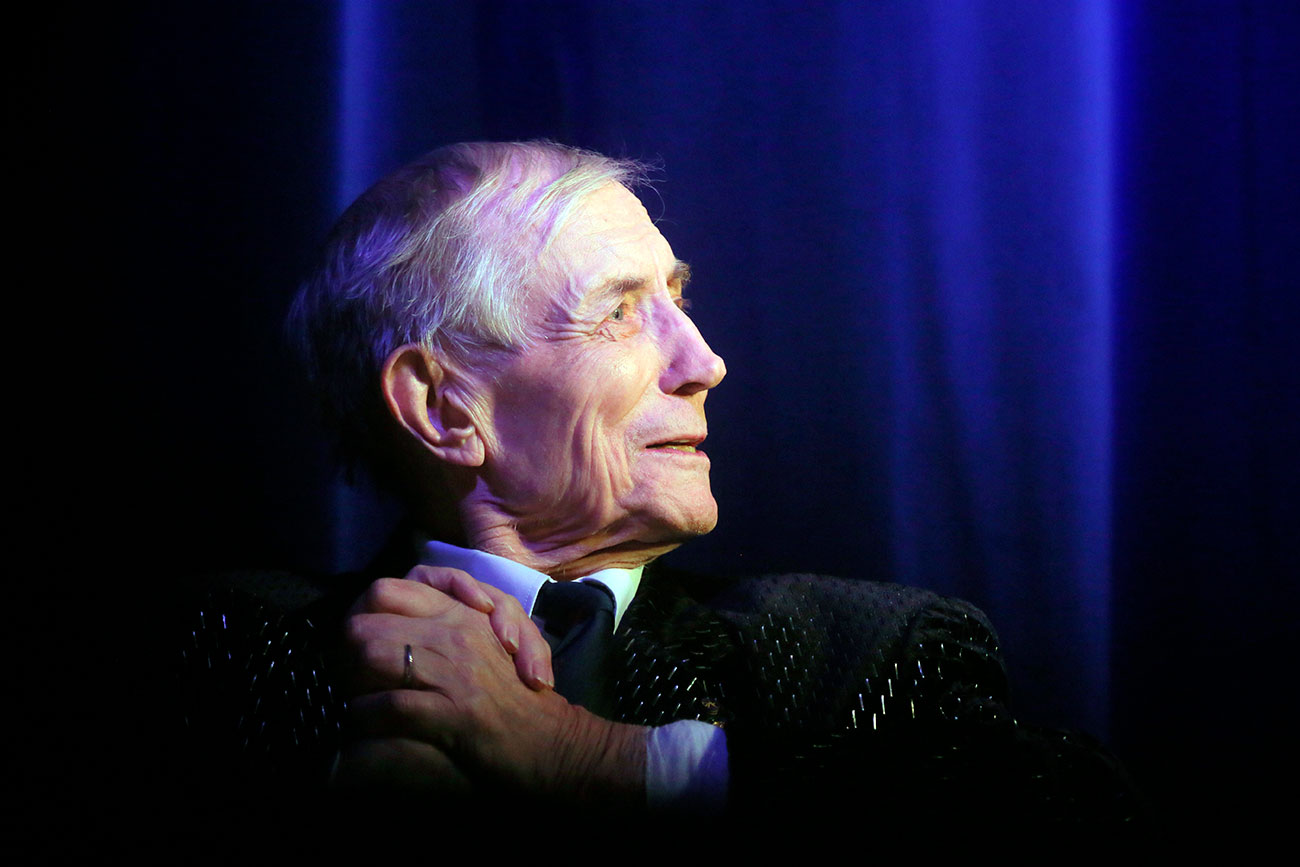