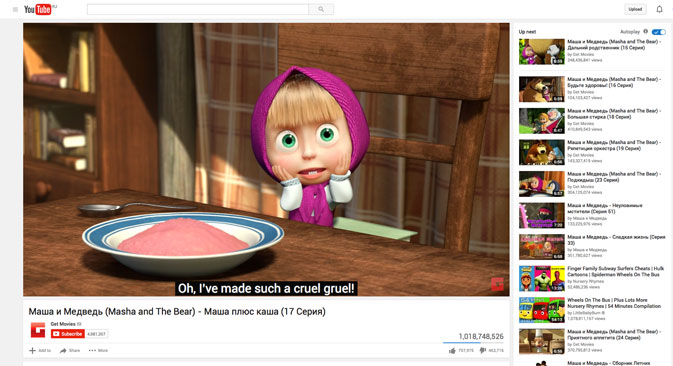 "Masha and the Bear".

A popular episode from Russian children's animation series "Masha and the Bear" has been viewed more than a billion times on YouTube.

A total of 1.02 billion people - at the time of writing - had watched “Recipe For Disaster” on the video platform, the first time a Russian film has broken the billion barrier.

“Recipe For Disaster” is the 17th episode of the popular series about a little girl called Masha who cooks too much porridge in the house of her big bear friend. The episode was first published on the Get Movies

Producers, ANIMACCORD studio has launched a third season of the famous series, which has sold to broadcasters worldwide.

“Masha and the Bear” is the only Russian cartoon to have become a prizewinner of American Kidscreen Awards in the Creative Talent category. American Animation Magazine has included the series in a list of projects with the potential to become classics of the future. 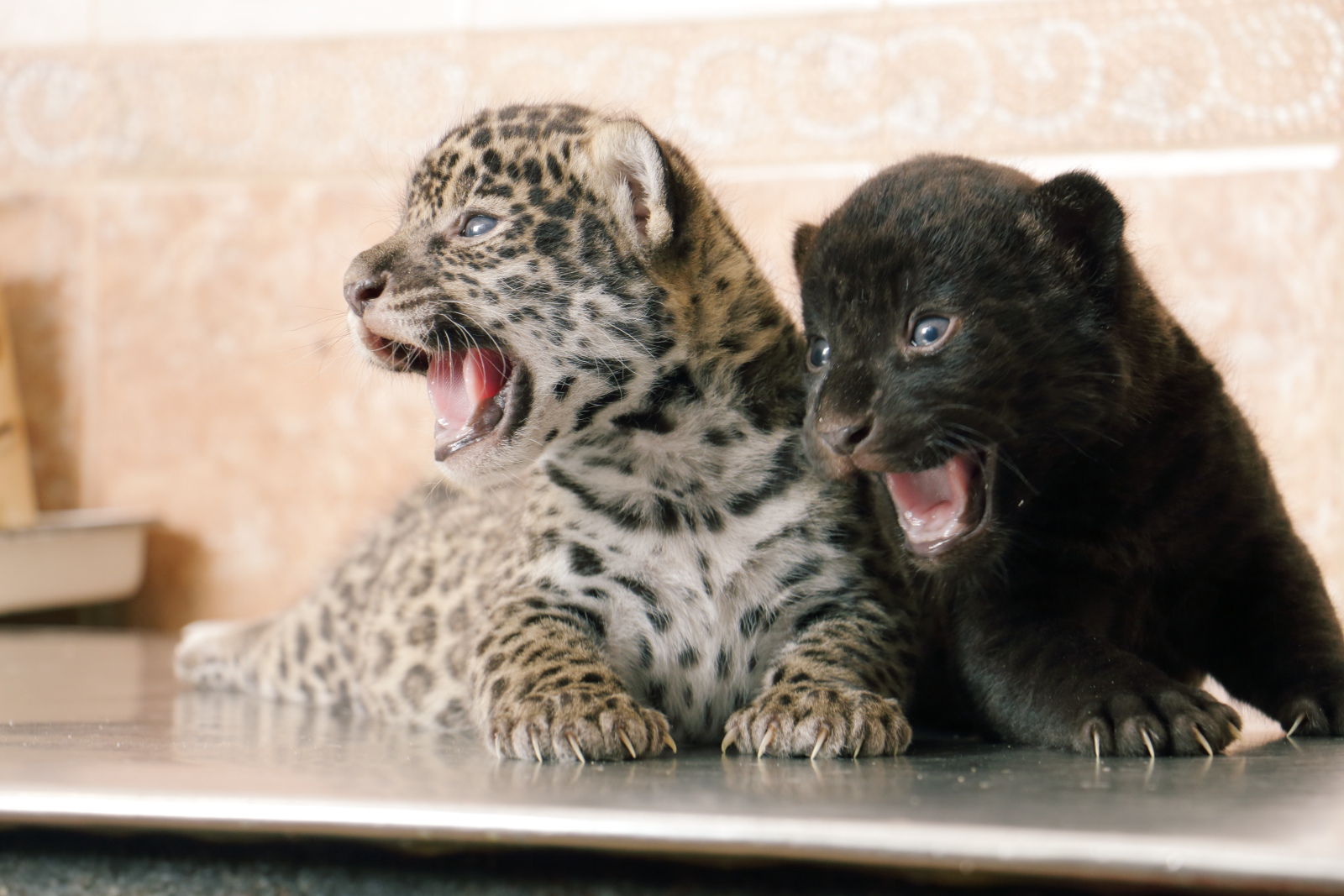