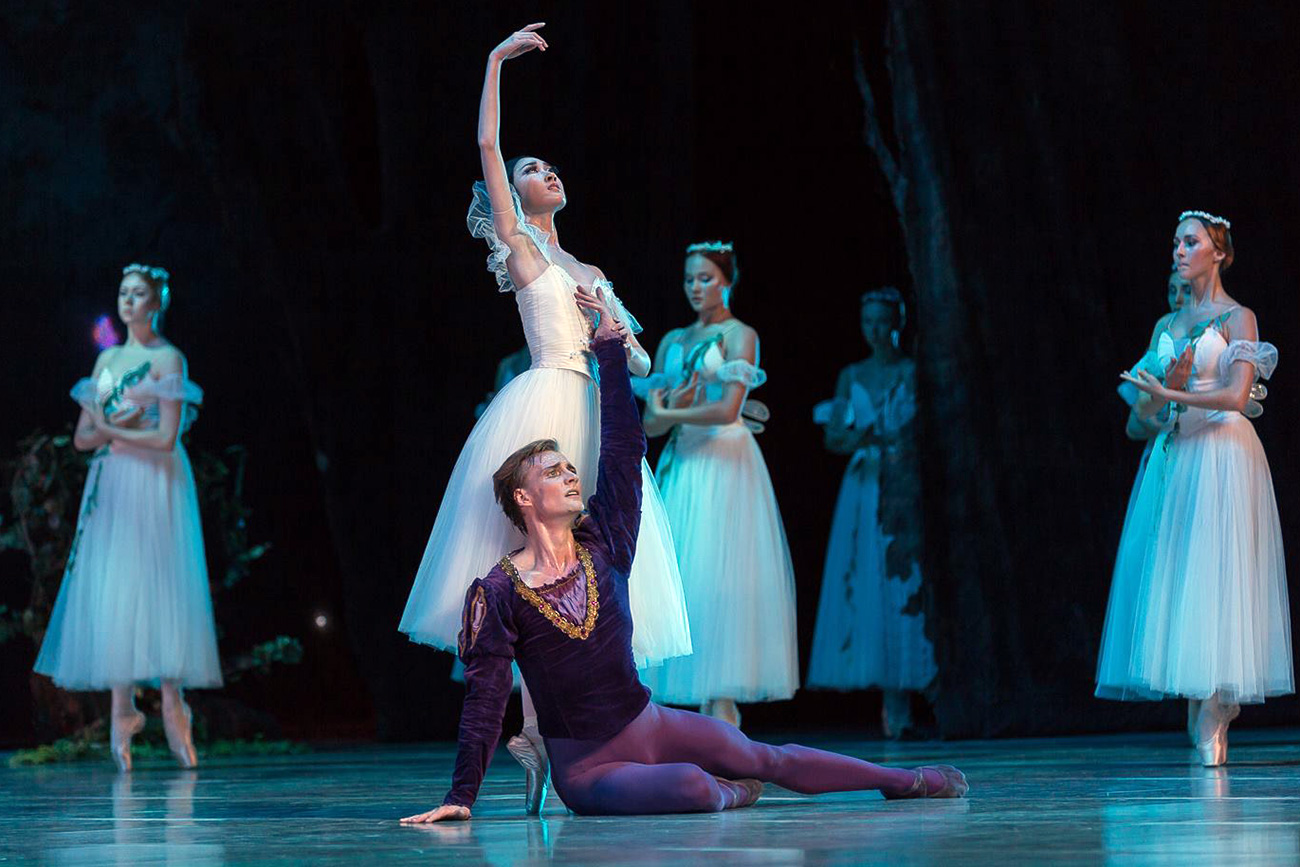 The main festival venue will be the Mariinsky's Primorsky stage in Vladivostok.

On June 8, Mariinsky Theater artistic director and conductor Valery Gergiev unveiled the program of the 2nd International Far East Mariinsky Festival, which will be held July 15 to August 13. In addition to Vladivostok, Pyeongchang and Tongyeong (South Korea) and Sapporo, Japan will also serve as venues.

The main festival venue will be the Mariinsky's Primorsky stage in Vladivostok. Rodion Schedrin's ballet The Little Humpbacked Horse, choreographed by Alexei Ratmansky, will be performed, and the Mariinsky's principal dancer, Vladimir Shklyarov, will appear in Eric Gautier's Ballet 101. Also, audiences will have an opportunity to enjoy Richard Wagner's opera, The Flying Dutchman, staged by Ian Judge, and Giuseppe Verdi's Simon Boccanegra, staged by Andrea de Rosa.

The ballet program includes Sleeping Beauty, choreographed by Marius Petipa, with the participation of guest soloists from Japan and the Mariinsky Theater, as well as Gisele, which is led by South Korea's rising star, Soo-Bin Lee.

The festival's guest company will be the National Ballet of China, whose troupe will perform a gala program on August 1 and 2.

Prokofiev's opera, Love for Three Oranges, and the Mariinsky Theater soloists gala concert, will take place on July 29 and 30 in Pyeongchang, South Korea, which will host the 2018 Winter Olympics.

The Mariinsky Theater orchestra conducted by Gergiev will perform in Tongyeong (South Korea), and in Sapporo he will conduct the Pacific Music Festival Youth Orchestra (end of July and beginning of August).