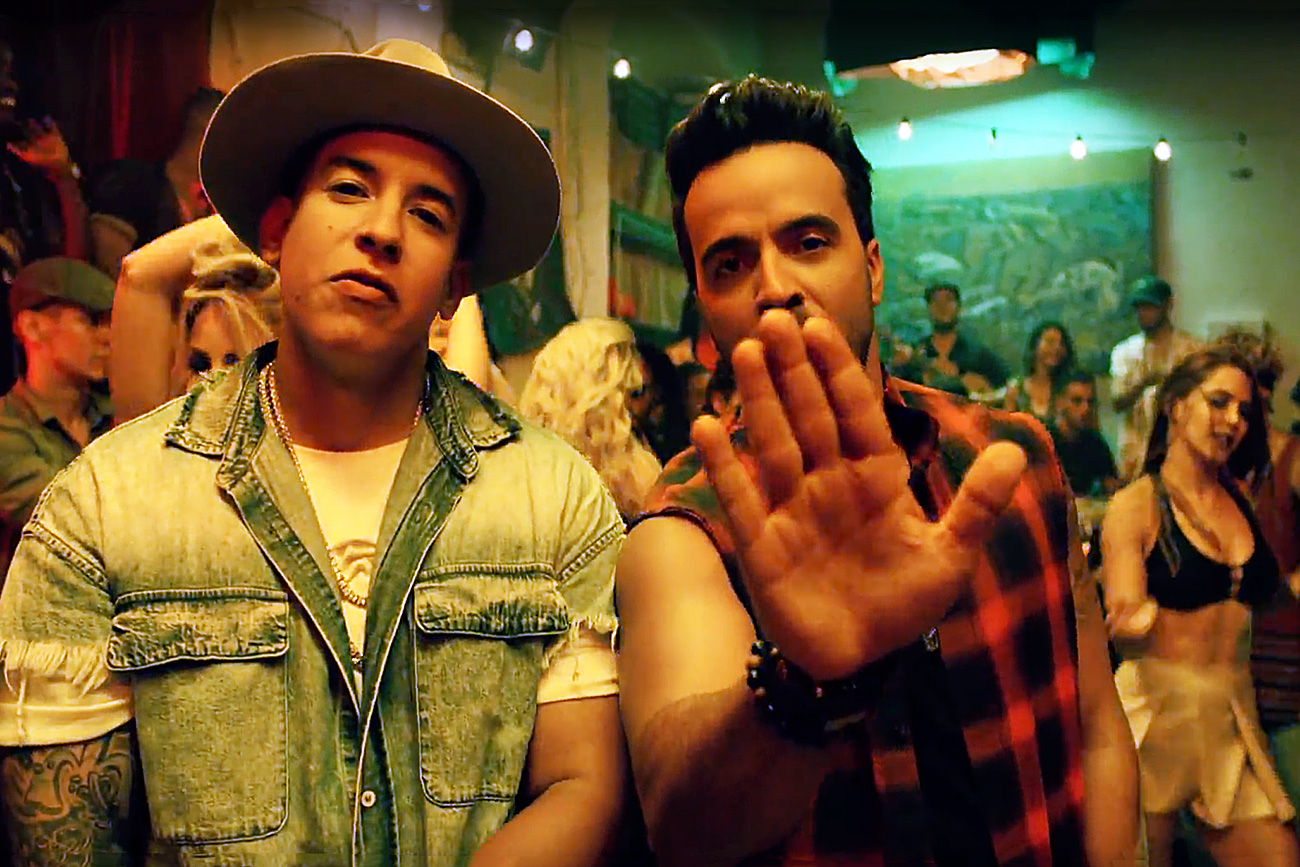 Screenshot/LuisFonsi/VEVO
Luis Fonsi's song continues to conquer hearts all over the world and Russians are no exception. The song gave birth to dozens of remixes and covers using a myriad of musical instruments and interpretations: Some good, some bad.

"Despacito" has been watched by more than three billion people on YouTube and now trumps PSY’s Gangnam Style's - a record that seemed like it would hang around for much longer.

Klava Koka is a popular (and beautiful) Russian singer who made a cover of the Latin tune song though changed the meaning a bit, singing about pure love and asking a man to come slowly (despacito) to her.

Do you think it's possible to play a hot Puerto Rican song with the balalaika, a Russian national instrument? It is! Check it out in the video below, but first sit down, we don't want you to fall while strutting your stuff.

MC Zali & Kamil noticed that "Despacito" sounds similar to spasibo, meaning “thank you” in Russia, so that’s what they called their cover version of the song.

Pavel Popov made a short video, trying to translate the song and... used his dog, who sings! We’re pretty sure Fonsi never imagined a canine would cover his big hit.

Ekaterina Serebryanskaya has probably seen the balalaika cover and thought why not give it a try with a ukulele! Here’s the result.

Nila Manila is angry with Fonsi, claiming he only views women as sexual objects. So she recorded a feminist retort. Listen to Manila's "Despacito" from 1:46 in the video below.

Khaustov chose to hit the high notes when singing "Despacito" - and sadly missed a few of them - so it's probably not the best Russian cover, but we admire his self-confidence!

To leave you in a party mood, we suggest taking a look at this dance flashmob performed during Moscow’s Festival of Reggaeton (yes, it exists). So watch and sing Des-pa-ci-to (or spasibo-spasibo)!

The Russian vuvuzela: What noisy instrument will 2018 World Cup fans use?