The Swan People of Altai 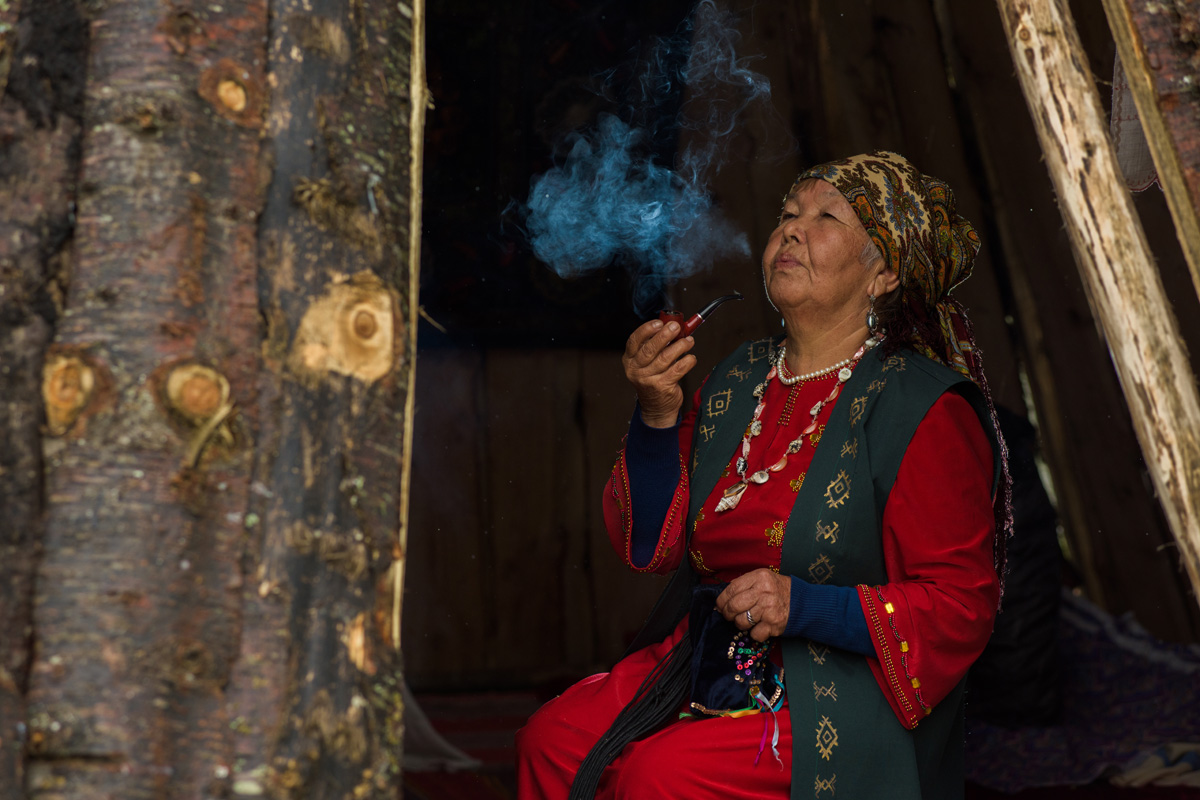 According to historians, Kumandins have never been hostile.

Anton Agarkov
The Kumandins, an indigenous group which lost nearly everything over time, have regained a sliver of hope.

There is a lake in the foothills of Altai that does not freeze even in the most severe cold. A miracle happens here every winter: Dozens of swans fly down to the open waters of the lake, which is shrouded in a thick layer of fog. The lake is revered by the Kumandin people. They believe that, once upon a time, the spirits of nature would fly here disguised as birds. Legend has it that they took off their wings at the lake and turned into gorgeous young women.

At that time nobody knew about the sacred lake and the magic swans. One day a hunter came to the lake and saw the spirits in their human form and fell in love with one of them. To make the fair maiden stay with him, the hunter stole and hid her wings. The plan worked. Losing hope of regaining her wings and turning back into a bird, the maiden stayed with the hunter. They gave birth to the Kumandins or the Swan People. 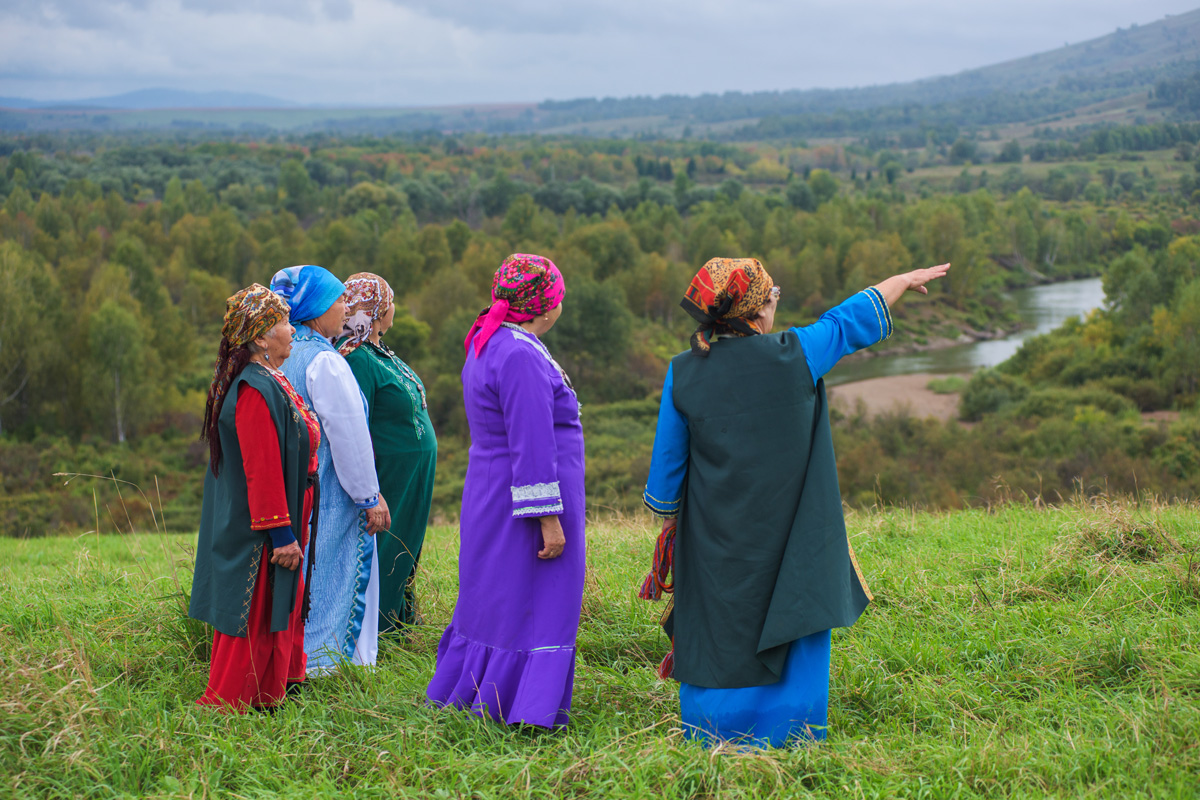 Population censuses conducted during the Soviet era either set the Kumandins apart as a standalone nation or mixed them in ethnically with the Altaians. Linguists also failed to come to a unanimous opinion whether Kumandin was a language or a dialect. Some of them viewed Kumandins as an Altaian clan which acquired a separate status to get certain privileges.

Kumandins have always identified themselves as a separate nation and, in the early 20th century, their population reached 6,334 people. They have rituals, customs and traditions of their own. A guest was welcomed with the ritual of pipe smoking, while the dead were laid to rest after the coffin was carried around the house three times and after being smoked with dry juniper, to close the gates of the lower world behind them.

The Kumandins have their own religion and ‘kama shamans’, who would go to the higher and the lower worlds to speak with the spirits. During the Soviet era in the mid-20th century, incurably ill party leaders and heads of collective farms were treated not only by a doctor but also by a ‘kama shaman’. These treatments appeared to help some of them. 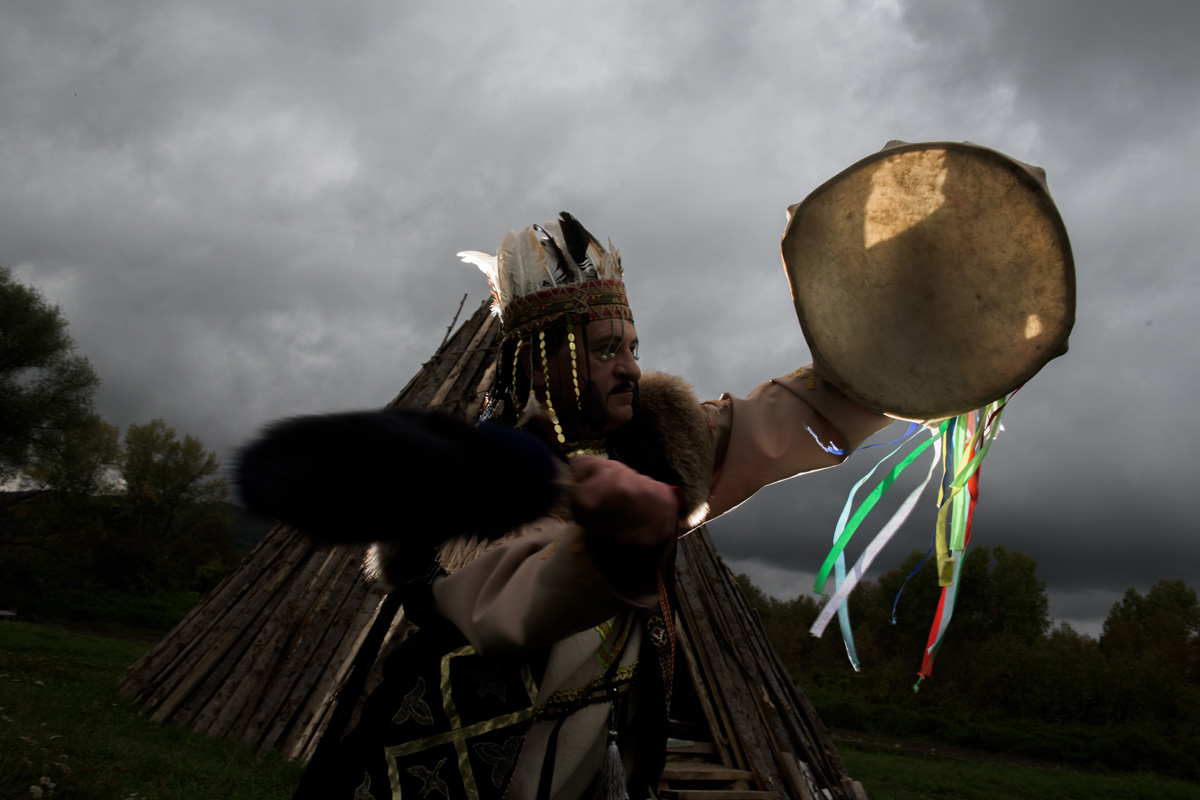 The Kumandin population today barely exceeds 3,000, and they are considered a small nation. To some their traditions are nothing but vague shadows in the memories of the old. "This is how my granny did it.... And that is how my grandpa did it..." they often say.

Once nomads, hunters and fishermen, Kumandins have largely abandoned hunting for vegetable gardens at the beginning of the 21st century. They are not permitted to catch more fish than is allowed by federal quotas. When asked where to go to experience the true Kumandin culture, some Swan people said, "About 70 years back in time."

Their religion, which is inherent to the identity of any nation, was fought tooth and nail by the Soviet regime. It was during that era that their children's desire to speak their native language was suppressed. "You villager, you can't speak Russian," is how Kumandin children were mocked by their Russian peers. This is a major reason why they were uprooted. 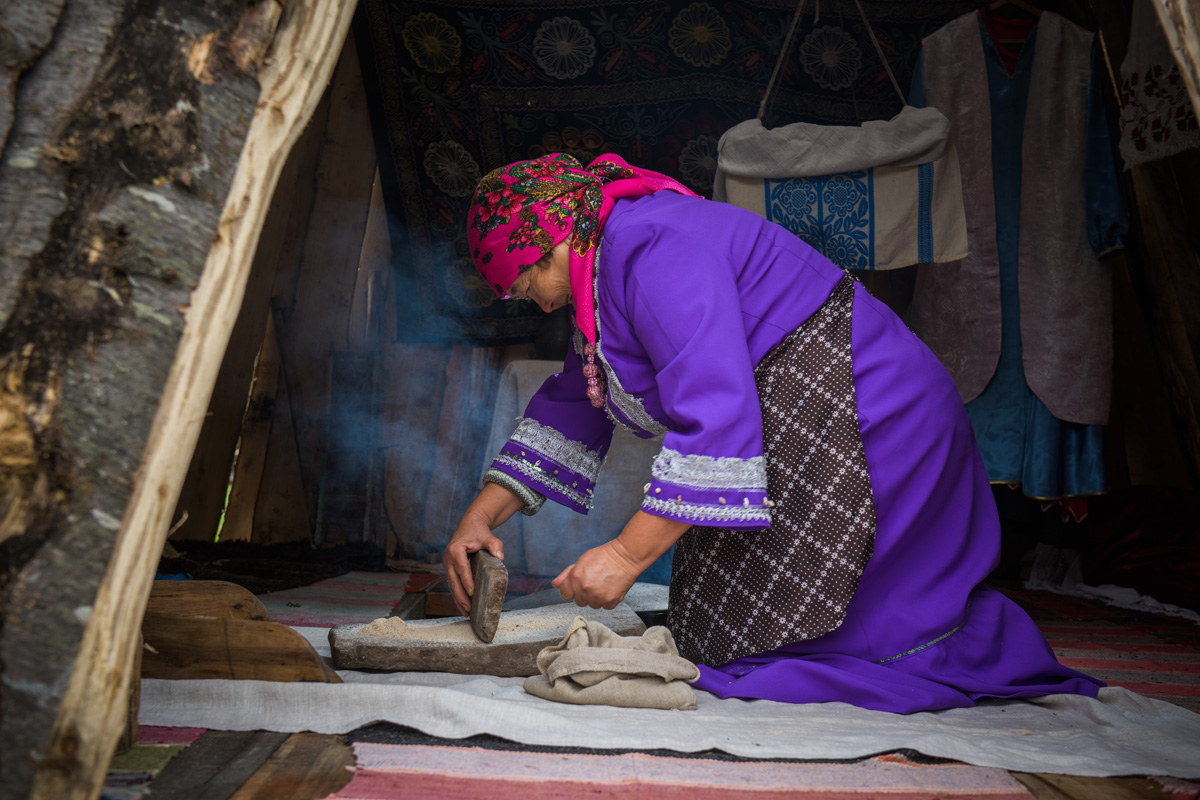 Ethnographic expeditions, which took national costumes, shaman attributes and traditional household items away from Kumandin villages, were also quite detrimental to the culture. Today, in order to get a glimpse of their national costumes, Kumandins have to fight their way to a vault in The Hermitage in St. Petersburg, as access is permitted only to those who are engaged in restoration of the culture of their people.

According to historians, Kumandins have never been hostile. When the first Russian settlers arrived in the foothills of Altai, the Swan People gave them a warm welcome and taught them how to survive in the taiga forest and live through the severe winter. In return, they received aggression and violence. Instead of lashing back, the Kumandins simply withdrew further into the woods. And then even further.

"We had not become strong enough to become a sovereign nation," some Kumandins say. 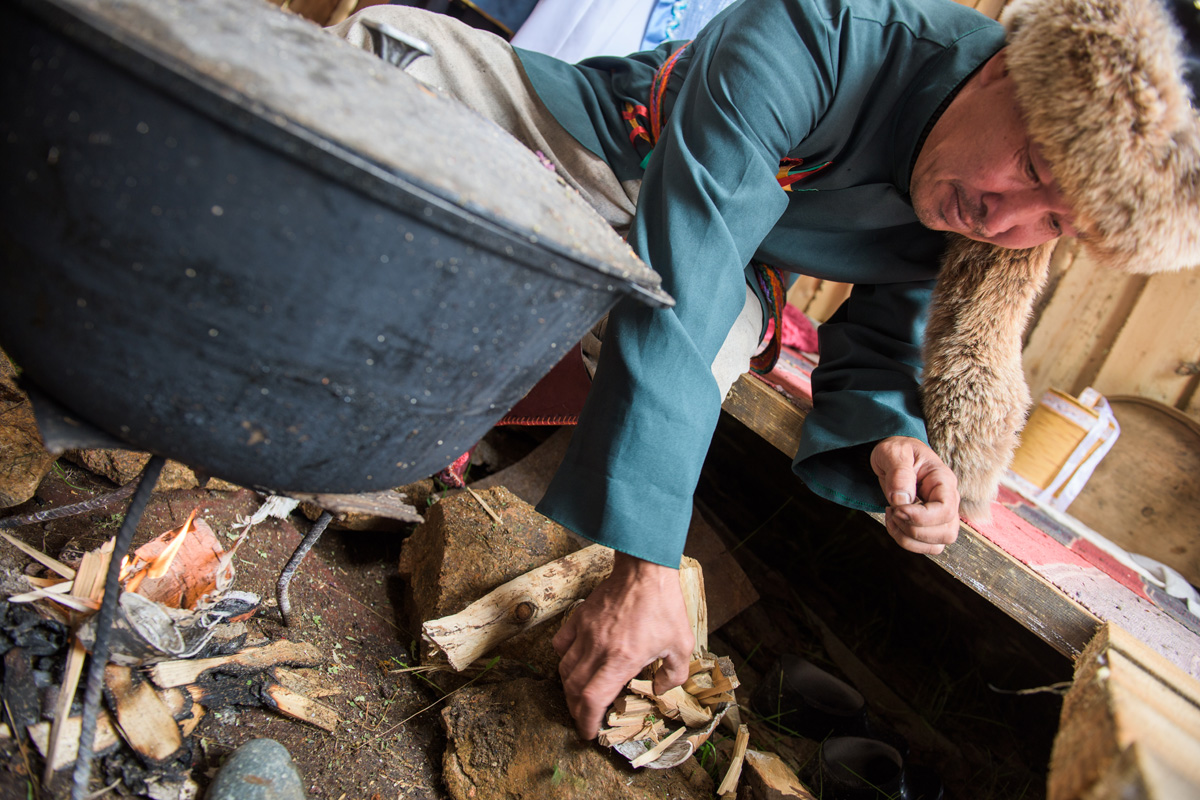 Having lost nearly everything, and teetering on the very edge of cultural extinction, the Kumandins now hold on to their existence and future with a fierce determination. Having almost lost their language, they have now started to revive it. Ethnic club activists organize expeditions to remote villages to visit the elderly and record their memories and legends. They then teach Kumandin to children at the Sunday school.

Schoolchildren enjoy these classes and boast about belonging to an ancient nation to their peers: Being unique is cool these days. In the evening, elderly ladies gather in small cottages to cook special Kumandin dumplings with chopped potatoes and drink tea with talkan – roasted ground wheat – to discuss life and sing a heartfelt song. All in Kumandin, of course.