Confessions of an Olympics junkie 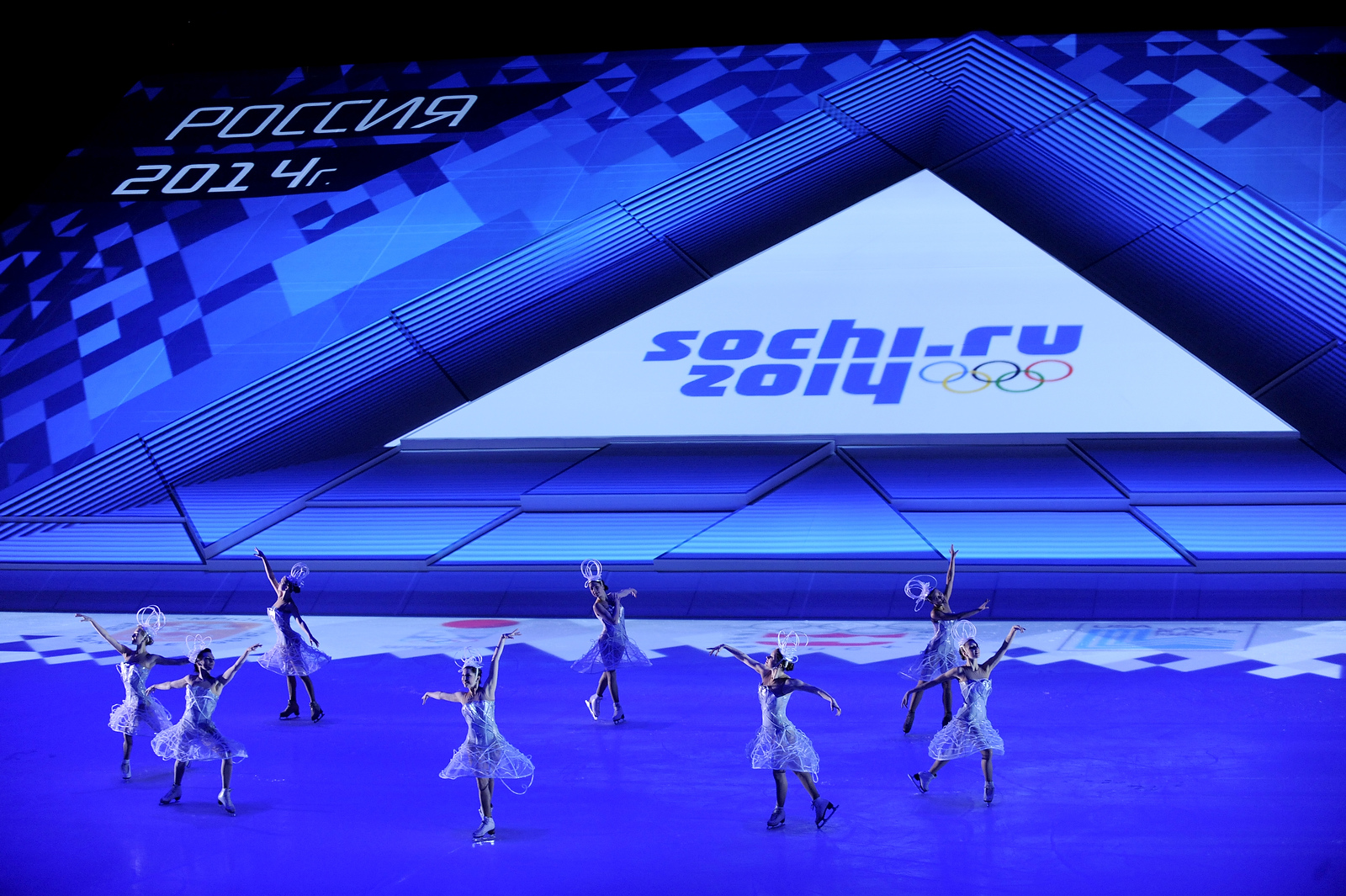 The tickets sale for the 2014 Sochi Olympics is in full swing. Source: Mikhail Mordasov

Sochi 2014! The Olympics! In Russia! When the day tickets went on sale, I logged in as soon as the site went live and picked out the events I wanted to see. But tickets still eluded me.

I love the Olympics. In fact, despite not being particularly into sports or a big TV-watcher, for two weeks every other year I am glued to the screen. I’ve watched the Olympics on TV in Russia three times, and it has been a particularly interesting experience to compare Russian coverage and commentary with American broadcasts.

For one thing, the sports they show in prime time are different. NBC doesn’t show judo, and the Russian channels don’t show much diving. Another interesting point is that American commentators can’t stop talking whereas the Russian broadcasters sometimes let the action speak for itself. But this isn’t a blog about the Olympics on TV. It’s about trying to go to the Olympics in person.

Sochi 2014! The Olympics! In Russia! I even have a t-shirt dating from the time when Sochi was just a candidate city. Unlike most potential spectators, I actually know where Sochi is and how to get there, and have a visa to go there (the document kind, and the plastic kind).

And, since following events leading up to the Sochi games is actually part of my job, I was well aware of the day tickets went on sale and registered well in advance for a login and password to the online sale site.

On Feb. 7, the day tickets went on sale, I logged in as soon as the site went live and picked out the best days for me to go and the events I wanted to see. I reviewed the requirements for buying tickets on the official Sochi 2014 site to make sure I qualified: yes, I was residing in Russia, and yes, I owned a Visa card. Since Visa is an official sponsor of the Games, online tickets could only be bought using a Visa card.

Later that evening, I sat down with my schedule and my Visa to order tickets. I placed my order and…..it was rejected. I may live in Russia and have a Visa, but my Visa is issued by American bank.

Then I checked my credit card statement. I had a pending charge from the Sochi 2014 Olympic Committee! I frantically checked my email – no confirmation letter; I logged on to my Sochi 2014 account – it said I didn’t have any tickets. Two days I waited, repeatedly checking my credit card statement, hoping the charge would be moved from pending to confirm. Finally, there was a change in status, but instead of being confirmed, the charge was withdrawn.

I should have known that anything involving Russia and visas was going to be harder than it sounded.