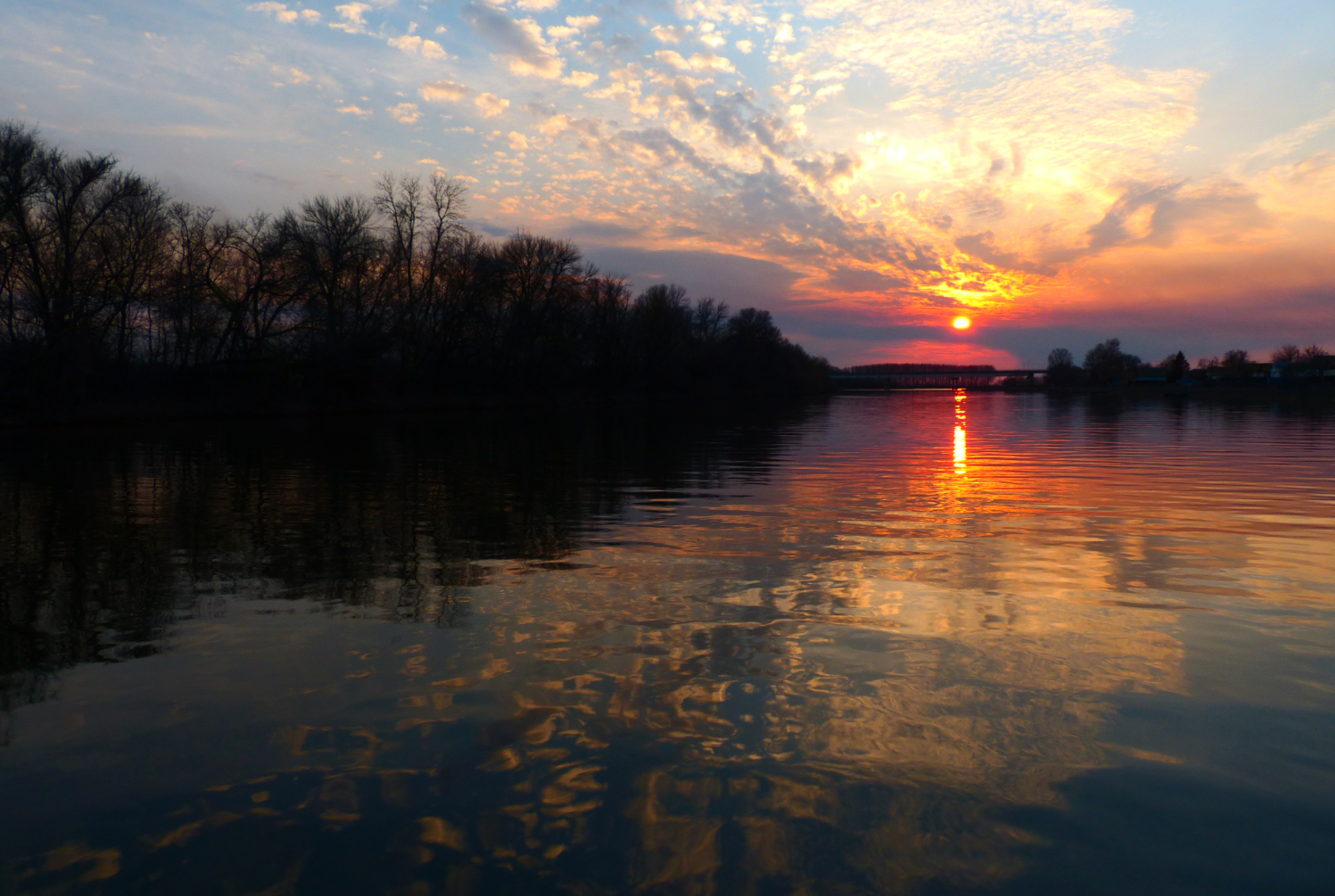 Russia has plenty of beautiful places that are off the beaten track.

Vladimir Vyatkin/RIA Novosti
There is a treasure-trove of cities and regions in the country that are off the tourist trail and just waiting to be discovered.

Way back in 2003, when I was in my early 20s I embarked on what was one of the biggest adventures of my life. Along with two friends, I spent 45 days travelling across Russia, from the southeastern fringes of the country to St. Petersburg and then the city of Voronezh in the Black Earth region towards the south of the country.

We started our journey from the port of Kholmsk on Sakhalin Island and then took a ferry to Vanino, a small and pretty town in the Khabarovsk territory. Over the next month and a half we took the Baikal-Amur (BAM) railway and then the Trans-Siberian line visiting or passing through Irkutsk, Ulan Ude, Lake Baikal, Tomsk, Krasnoyarsk, Novosibirsk and then central Russia.

It was by no means an easy journey. The longest ride on our (poorly planned) trip lasted 6 days. We had to deal with an unusually hot summer that was made worse by forest fires in Siberia. In some trains the air conditioning wasn’t working and the windows could not be opened. This was also the time when the country and its authorities were still transitioning from Soviet era visa and registration rules and there was a gray line on what was legal and illegal when it came to the rights of foreigners to travel in the country.

The difficulties, which seemed huge at that time, were really not as bad as three melodramatic young people made them out to be that summer. 13 years later, I realize that the crazy holiday was the trip of a lifetime. There is so much we managed to see from the aesthetic beauty of Irkutsk to the natural marvel of Baikal to the order and modernity of Novosibirsk and the history of Moscow, St. Petersburg and Voronezh.

The author enjoying a hike near Lake Baikal in 2003. Source: Personal archive

As someone who later travelled to Kamchatka and many other remote areas in the country, I was under the false impression that I had been almost everywhere worth visiting in the country. But spending more time in Moscow has helped me realize that there is still a treasure trove of places that I need to visit in Russia and one lifetime may not be enough.

Astrakhan, which seems to occupy a special place in Narendra Modi’s heart, is a meeting point of East and West, and this goes beyond the clichés. The city was a major point on the Silk Road and a junction for traders and travellers from China, India, Central Asia, Europe and the Mediterranean. It has ancient forts, old churches, mosques and even a mountain that is scared to Buddhists! On top of that, there is a desert nearby and even a saltwater lake that one can walk on (much like the Dead Sea)!

A paean to the Amur

RIR has published many articles about historic places in Dagestan and the Russian Caucasus. Every time I read or edit some of these articles I get a craving to visit. A few months ago I ate some organic Adygean cheese, which was probably the tastiest variety of cheese I have ever had in Russia. The Russian internal republic of Adygea, which is in an enclave within the Krasnodar Territory, has some picturesque villages and hospitable people.

As a nature-lover, I am also keen to spend a few weeks in the summer in Karelia, the land of lakes and forests that border Finland. From what I have heard of the area, it is the ideal place for those seeking to escape city life and to write or meditate.

This summer may just be the best time to go on a voyage to the less travelled parts of the country. The ruble is still cheap and the authorities are actively trying to promote tourism to lesser-travelled parts of Russia. Except regions with defense installations, this large country is completely open to outsiders. Russia’s obsession with secrecy is thankfully a thing of the past. I have seen the mindset in the authorities in smaller parts of the country change from “all foreigners must be spies,” to “visitors are welcome.” The latter viewpoint is fully in sync with Russia’s traditions of hospitality.

For a first-time visitor to the country, it makes sense to combine a trip to a popular destination with one to a region off the beaten track. Moscow is well connected with the hinterland and cities in the south, while St. Petersburg is the ideal base for a trip to Karelia.

Summer is coming and it’s time to explore the vastness of the world’s largest country!