Why more Indians should visit Vladivostok 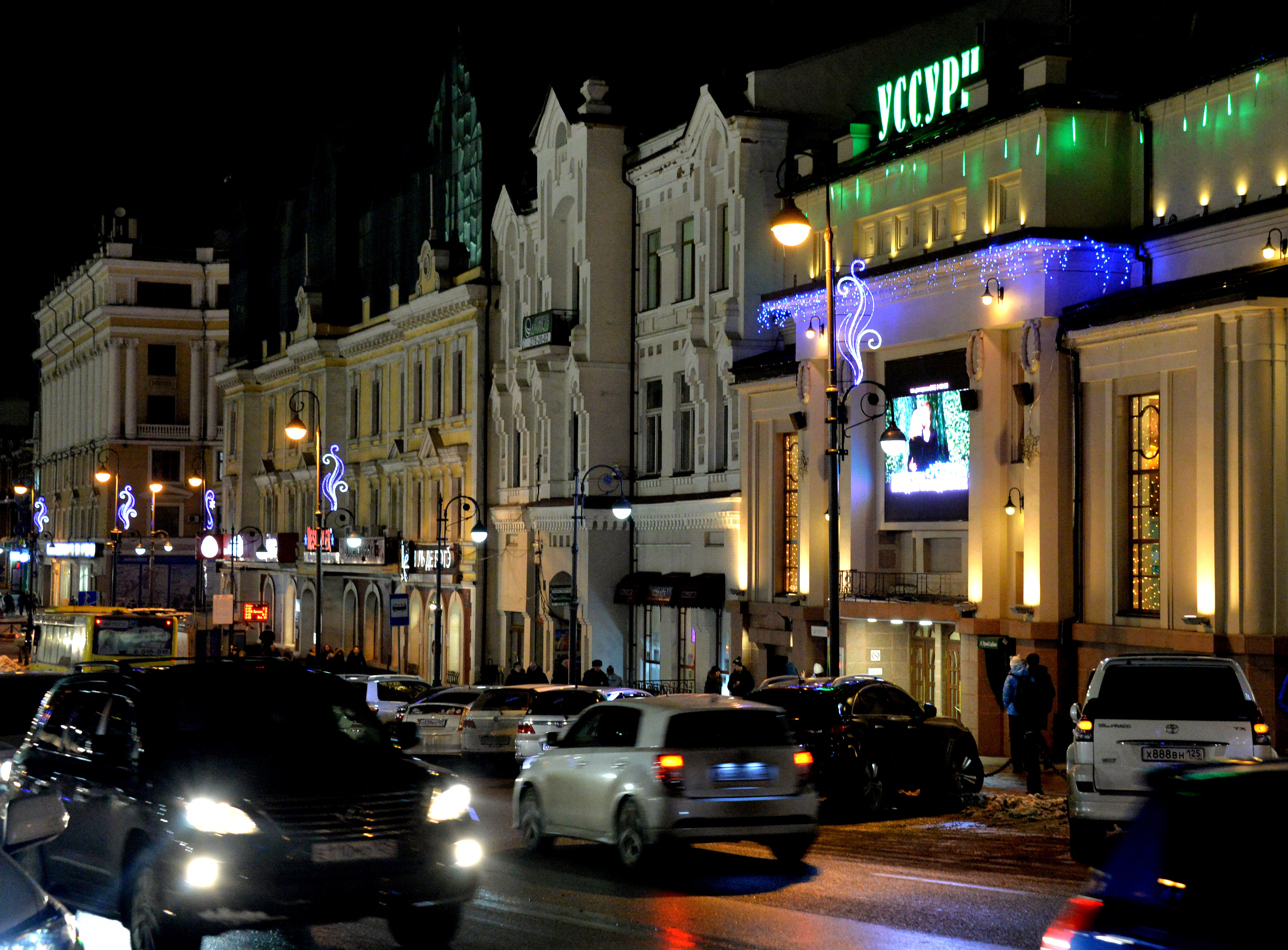 Vladivostok has a treasure trove of attractions.

Vitaliy Ankov/RIA Novosti
The city by the Pacific Ocean is a great place to set up base to explore the Russian Far East. There is also an abundance of business and investment opportunities.

Gone are the days when cities like Moscow and St. Petersburg were considered exotic for Indian travelers. It’s now possible to see groups of sari-clad women in the compound of Moscow’s Novodevichy Monastery and on the Palace Square in St. Petersburg. I, personally, think it’s wonderful that members of the middle class of tier-II Indian cities are visiting central Russia.

However, for the confident and independent Indian traveler looking for an exotic holiday, I would strongly recommend Vladivostok, a city that is best known for being the eastern terminus of the Trans-Siberian Railway. Since I first visited the city in 2003 it has undergone a complete metamorphosis.

Although the city center wore an elegant look 13 years ago, it was easy to tell that Vladivostok had seen better days. The authorities then had trouble dealing with a crime wave, and tourist facilities were virtually non-existent. Flash forward to 2016 and you see an elegant European city with tastefully-restored turn of the 19th too 20th century buildings, beautiful tree-lined avenues, very good roads, an excellent and visitor-friendly airport, and plenty of hotels and hostels to fit any budget. And yes, the views of the Pacific Ocean from the city’s hills and lighthouses are as stunning as ever.

The city was closed to outsiders during the Soviet days and it was on the rarest of occasions that a foreigner would be allowed to set foot here. However, Indian naval and even merchant ships were allowed to call at its port, briefly. Senior Indian diplomats did visit the city, even when it was strictly off limits for others.

Vladivostok is also home of the Russian Navy’s Pacific Fleet, which was ready to take on the U.S. Navy in 1971, when the Americans sided with Pakistan during the Bangladesh Liberation War. Retired naval officers always have some story or other to tell about those tense days in December 1971 when they would have actually gone to war to defend India.

After the Soviet Union collapsed, India was one of the first countries to open a consulate here. Events organized by the consulate are popular with residents of Vladivostok. This includes everything from special occasions like Holi and the International Day of Yoga to film screenings. Indian food is also becoming popular here. Besides a well-known restaurant, even food courts in the city’s malls have stalls operated by Indians, serving naan and chicken tikka!

Indians do visit this city, although the numbers are incomparable with the Chinese and South Koreans who can take a short and direct flight. The fact that the locals are more or less used to seeing Indians works as a positive. The stares of yesteryear are gone but the smiles are still there, and in a true Russian manner, genuine.

Base for the Russian Far East

Vladivostok is within a short flying distance to Khabarovsk, another fine city in the region, as well as to Sakhalin Island. These three places provide travelers with enough nature, history and culture to last a lifetime.

The city of Khabarovsk, which is on the bank of the Amur River, is probably the most beautiful city of its size in Russia. It also borders some of the wildest forests in Russia, which are home to the world’s largest tigers. Most travelers take an overnight train to Khabarovsk and go further north on the Amur River to see smaller ports.

Also in the ‘vicinity’ of Vladivostok is the Kamchatka Peninsula, with its volcanoes and other natural attractions.

This under-populated part of Russia has best preserved Russian culture and values, and is far less influenced by Europe. I would say the wholesomeness and warmth that is traditionally associated with Russia is most evident in this part of the country.

While interacting with some officials from the Primorye Territory (Vladivostok is the capital), I was told that the authorities are keen on attracting more investment from India. The city has a free port status and offers massive tax incentives for foreign investors. The authorities are also in the final stages of implementing an e-visa system for those visiting the free port zone, which includes the city of Vladivostok and some adjoining areas.

Indo-Russian business projects in the free port zone or in the newly designated Territories of Accelerated Development in the Russian Far East could bring a host of benefits for both countries, including the creation of hundreds of jobs, and easier access for Indian companies to South Korea and Japan.

Contrary to popular beliefs that Russia started its ‘pivot’ to Asia in the wake of the Ukraine crisis, there has been a concerted effort to integrate the eastern part of the country with the Indo-Pacific since 2008.  Given the goodwill that India enjoys in this part of the country, it should seize the available opportunities.