Promoting tourism between Russia and India 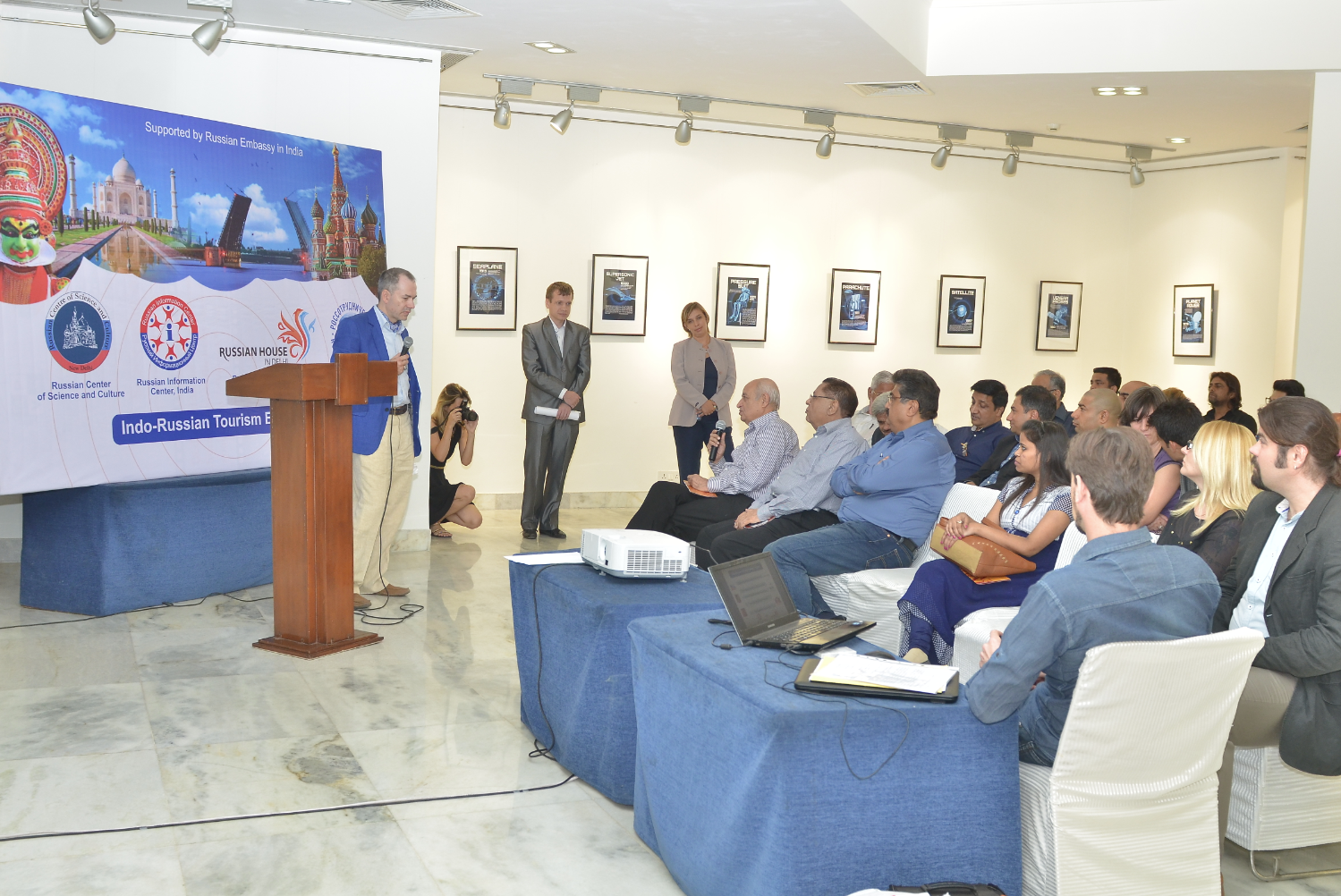 Russian tourist destinations were earmarked at the presentation.

RCSC
An initiative to promote tourism between Russia, India and the Eurasian Economic Union was outlined at a media briefing on Monday at the Russian Centre of Science and Culture. The theme was to promote Russia as a tourism destination among Indians.

Transparent efforts to promote tourism between Russia and India emerged at a media briefing and presentation on “Russia as a Tourist Destination”, organised at the Russian Centre of Science and Culture (RCSC) on March 21. The event was held within the framework of the programme for development of mutual tourist traffic between Russia and the countries of Eurasian Economic Union and India. It was organised by Russia House in Delhi, Russian Information Centre in India (with support of the Russian Consulate General in Mumbai), along with the representative office of ROSSOTRUDNICHESTVO and the Russian Embassy.

Messages of Greetings from Inna Shalyto, Chairperson of the Committee on Tourism Development of St. Petersburg and Sergey Strelbitsky, Crimea’s Minister of Resorts and Tourism, were read at the programme.

Discussions centred on practical steps for collaboration and cooperation between different representatives of the tourism sector of both countries to increase mutual tourism flow. Russian tourist destinations were earmarked at the presentation. Besides St. Petersburg and Moscow, the audience received an overview of regions such as Crimea, Altai, Siberia and the Far East.

Mikhail Vorobiev, Counsellor and Head of the Consular Division at the Russian Embassy in India, explained the simplified procedure in obtaining visas for travel to Russia, answering  several questions on the issue from the audience. 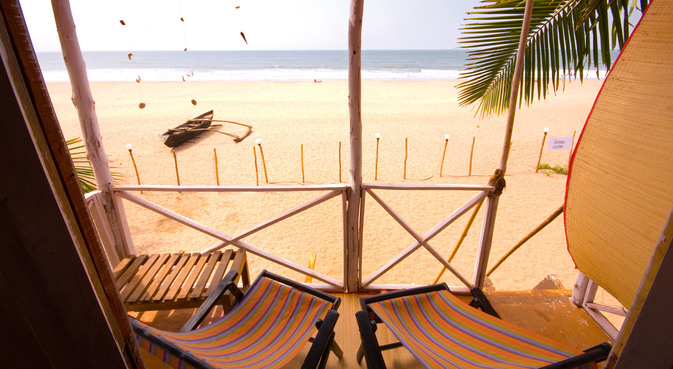