Sino-Russian trade decreases by 29 percent in 2015 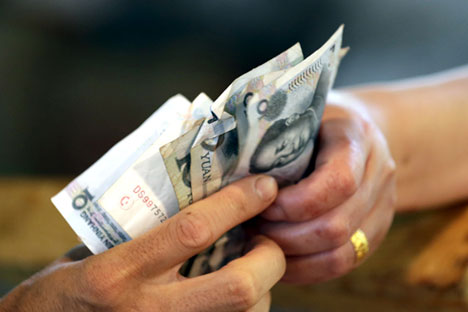 Sino-Russian bilateral trade in the first ten months of 2015 touched $55.9 billion, a fall of 29 percent from the same period a year ago.

The figures were released by China's Customs authorities on November 9.