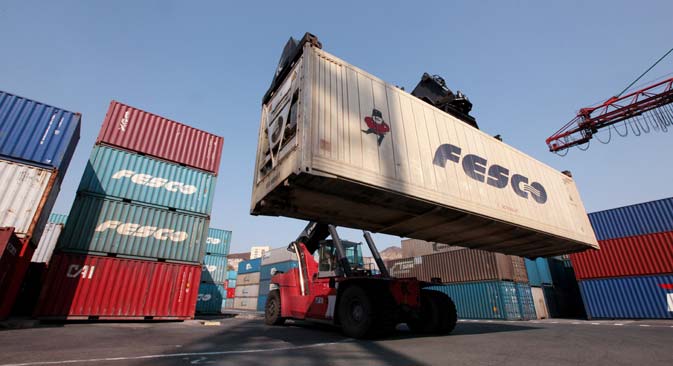 Russian Far East are using Harbin as an entry point to the large Chinese market.

The Chinese city of Harbin will host a new economic zone that aims to support Sino-Russian cooperation, Xinhua reported on Dec. 23.

The zone, which will be called Harbin New Area, will be the country's first to focus on China-Russia cooperation, according to the report

The zone will cover an area of 493 square kilometers and will also include three districts near Harbin.

Harbin was founded as a center for Russia's Chinese Eastern Railway in the early 20th century. It had a large ethnic Russian population till the early 1950s.

An increasing number of businessmen from the Russian Far East are using the city as an entry point to the large Chinese market.