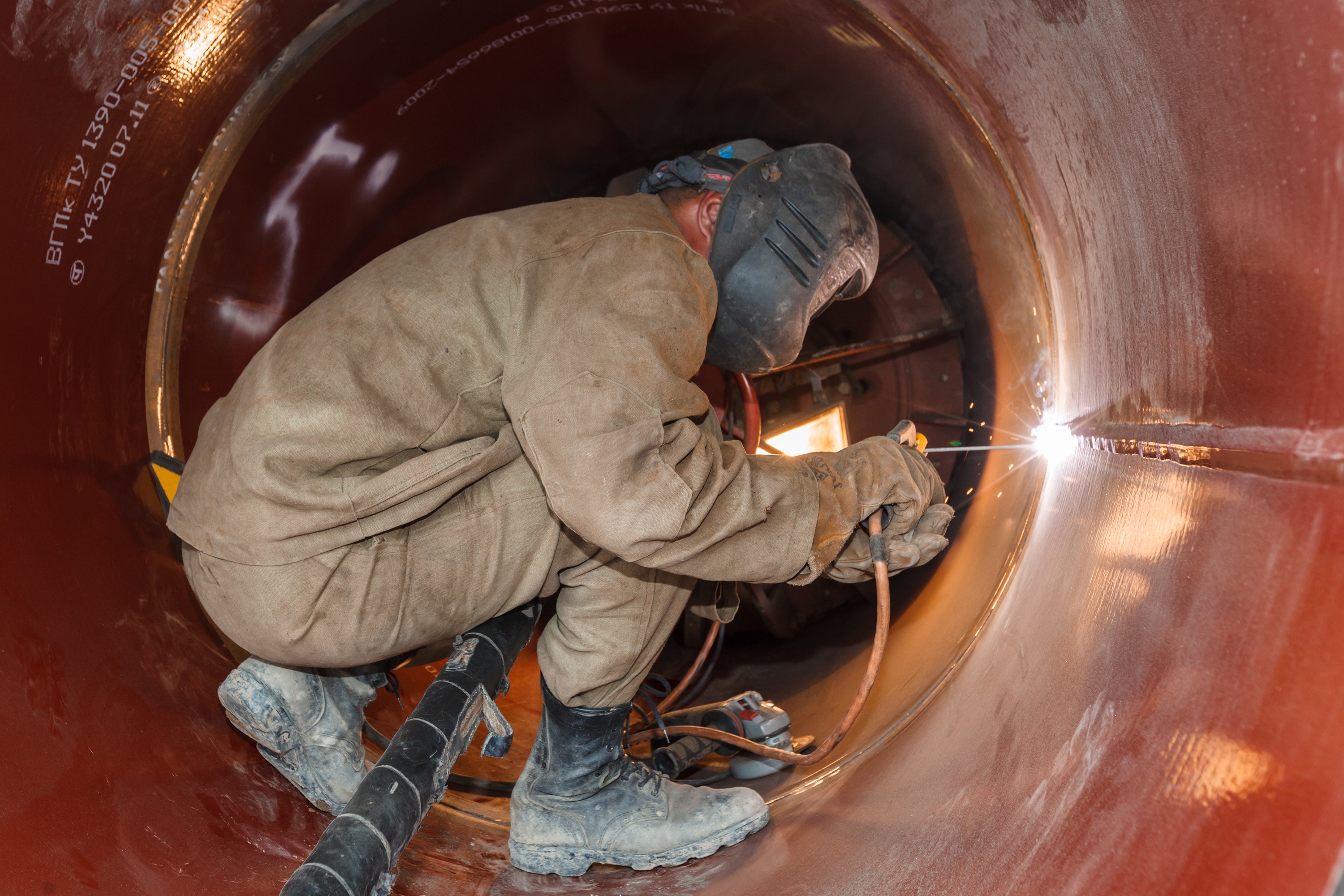 Despite this decision, company representatives say construction is going on ahead of schedule.

In the beginning of February, Gazprom revealed another change in its Asian plans. The company had postponed a project it launched in 2011: The construction of a liquefied natural gas (LNG plant) with a capacity of 10 million annual tons in the Primorye Territory. The main customers of the plant would have been Japan and South Korea.

One of the reasons for postponing the project may have been Gazprombank's refusal to finance it. According to the Kommersant newspaper, the decision could have been related to the western sanctions imposed on the bank. 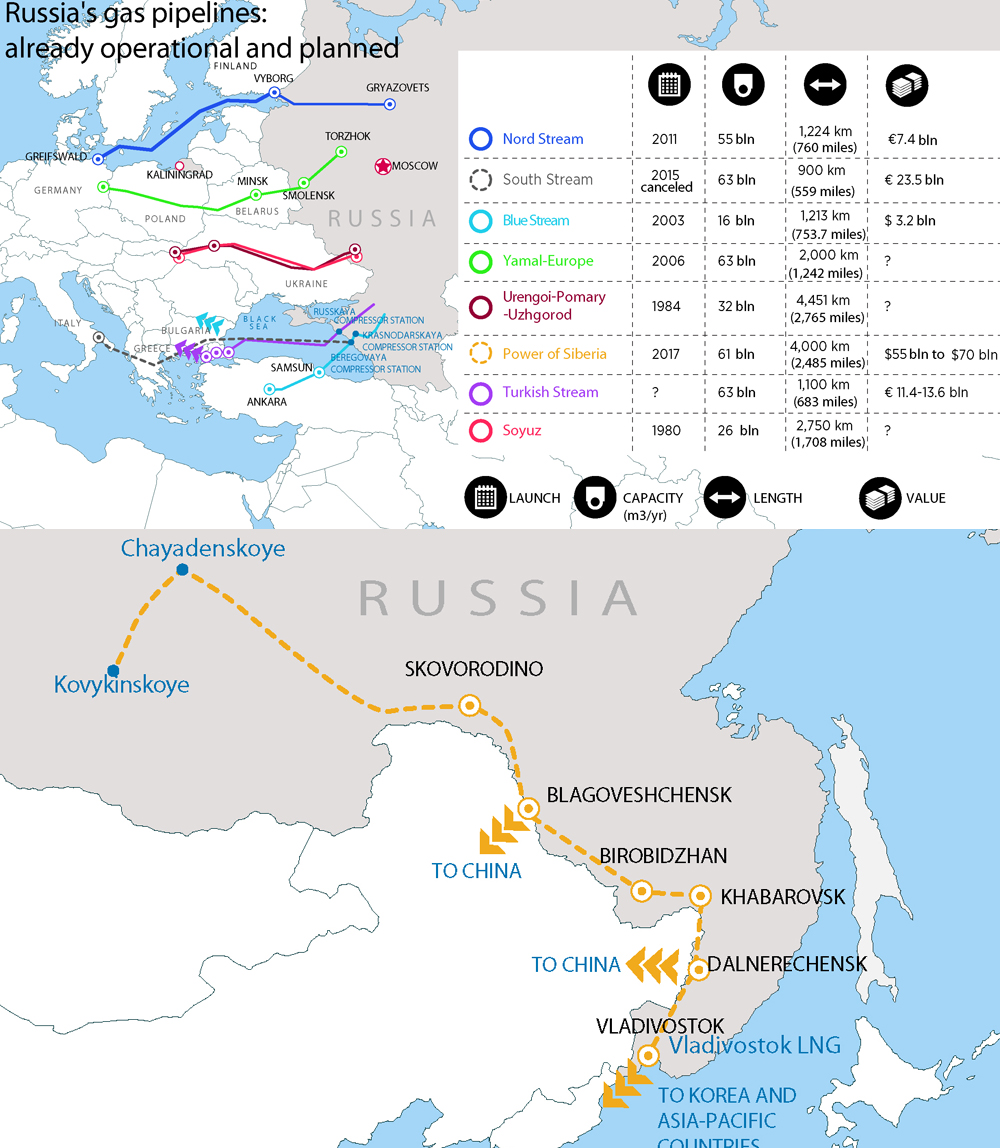 Does the Power of Siberia have problems?

Gazprom has not officially said that there are problems in the construction of the pipeline, which is to connect the Chayandinsky deposit in Yakutia to Vladivostok. However, sources say that the project is experiencing serious difficulties.

It is unclear why in April 2015 Gazprom did not calculate the cost overruns in the project and estimated that the Power of Siberia would cost just 800 billion rubles.  In December 2015 Gazprom cancelled the largest tender in its history - to construct 822 out of the 4,000 kilometers. This resulted in an escalation of at least 25 billion rubles.

The next problem is the fall in energy prices. Premier investment company analyst Sergei Ilyin says the Power of Siberia's break-even point is $350 per 1,000 cubic meters, but since the cost of gas is linked to that of oil, a return to this level is not expected for a while. Thus, for the project to pay off, it must be much cheaper.

There is, however, another point of view. Such projects take more than a decade to pay off.  For example, the Druzhba pipeline built in Europe in the 1980s for exporting gas paid off only in the beginning of the 2000s. 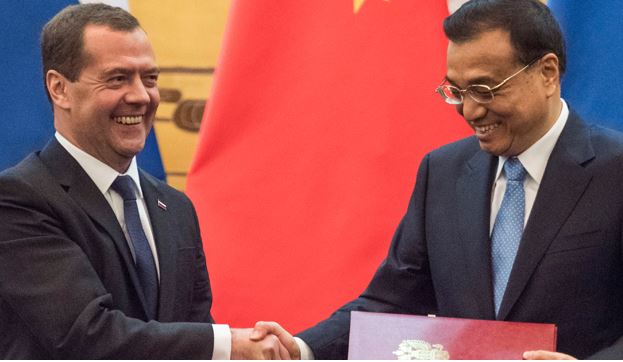 "Gazprom gas for China will always be cheaper than that of its competitors, excluding transportation costs, that is why building a gas pipeline that will last for decades makes sense," says Georgy Vaschenko, an analyst at Freedom Finance.

In his view, if the pipeline is not built, Gazprom will lose an opportunity. Prices will return to $350 per 1,000 cubic meters, Vaschenko believes.

When it comes to gas supplies to South Korea and Japan, experts believe that they are unlikely to go through the Power of Siberia pipeline, since these two countries do not want to be dependent on a project involving China.

"Relations between the countries are rather difficult and it is unlikely that Power of Siberia will be used for such supplies," Sergei Ilyin adds.