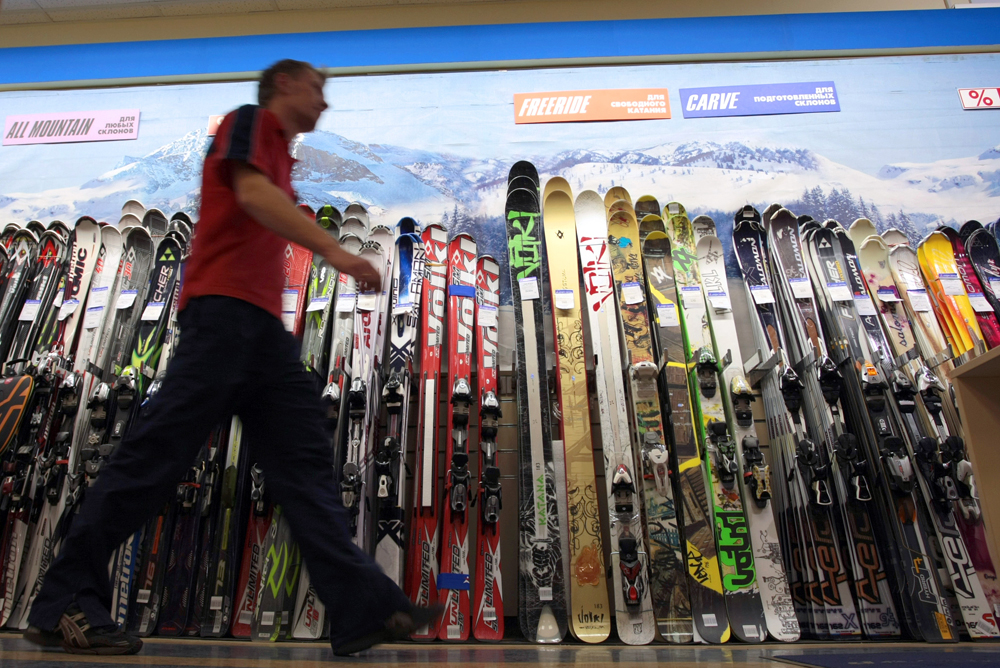 Skis on sale in a SportMaster chain store.

Marina Lystseva/TASS
Russian apparel makers such as Sportmaster, SELA and Concept Group are eyeing the lucrative markets of China, India and ASEAN.

Once highly dependent on imports, the Russian clothing industry has transformed dramatically over the last few years. The weak ruble has made imported clothes, shoes and accessories less affordable for Russian consumers, giving more space in the market for local manufacturers, especially in the lower priced segment.

Amidst overall stagnation in the Russian clothing and footwear market, domestic apparel brands have adopted anti-crisis strategies by reducing prices or relocating manufacturing facilities from China and Southeast Asian countries to Russia, as the labor cost has significantly fallen in the country.

Some of the largest players in the industry have continued their long-term plans for global expansion, although the focus has shifted. As Western markets pose certain challenges due to the economic and political tensions, Russian clothing brands have turned to Asia.

PricewaterhouseCoopers’ 2015-16 Outlook for the Retail and Consumer Products Sector in Asia report suggests that by 2018, consumer expenditure on clothing and footwear in Asia is expected to reach almost $920 billion compared to an estimated $625 billion in 2014. 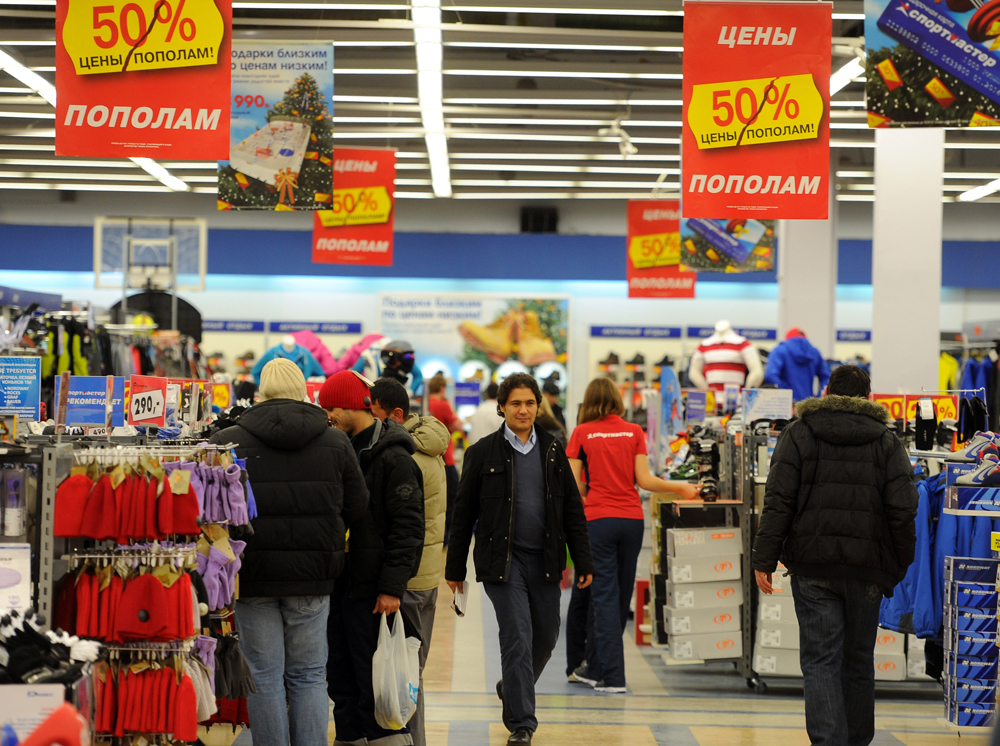 Shoppers at a sports store at Mega Tyoply Stan. Source:TASS​

The Chinese market will account for almost one-third of regional demand for clothing followed by Hong Kong, Japan, South Korea, Indonesia, India and other countries.

“In Asia, the Chinese market is the largest in terms of the number of potential consumers, and despite the economic growth slowdown, the support for the yuan from China's central bank helped consumer demand growth.”

While announcing these plans back in 2013, Sergey Agibalov, Sportmaster Group’s business manager noted that company had considered China as a potential market due to its geographic proximity to Siberia and the Russian Far East, and also because the company had been placing orders at Chinese factories. 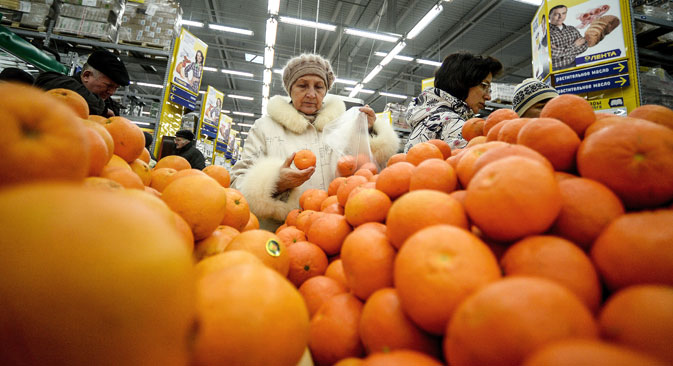 Despite a sharp decline in the home market in 2014 and 2015, the company managed to open 12 stores in China under the Sportmaster brand and 19 stores under the O’STIN brand (casual wear of middle-level price category).

According to a source in the Sportmaster Group, China remains the most attractive market for the company in Asia. “It is a large and growing market where we have to compete with global brands,” he says, adding that there are very few market entry barriers in China when compared to other Asian markets.

“Sportmaster has several dozen retail stores in China now. Clearly, their expansion strategy can be considered successful, and in 5 years the company’s Chinese store chain could become larger than the one in Russia,” Nigmatullin says.

Russia’s Carlo Pazolini Group, which has been manufacturing luxury shoes and accessories since 1991, has shifted up to 70 per cent of its manufacturing operations from Europe to China. It also operates its own boutique in Beijing and has announced plans to open more retail stores in the country. The company’s spokesperson refused to comment on further expansion in other Asian markets.

The platform was officially launched in India in the end of March, and the Russian-made Infinity Lingerie brand is already represented there.

According to a source in AFK Sistema, the conglomerate does not have a clear strategy for Asian expansion of its retail assets, although there is a definite interest in these markets. The launch of Concept Group’s partnership in India is considered a pilot project, and based on its success AFK would decide on further expansion of this and other assets, he added. Sistema acquired 40 per cent stake in Concept Group in 2014. 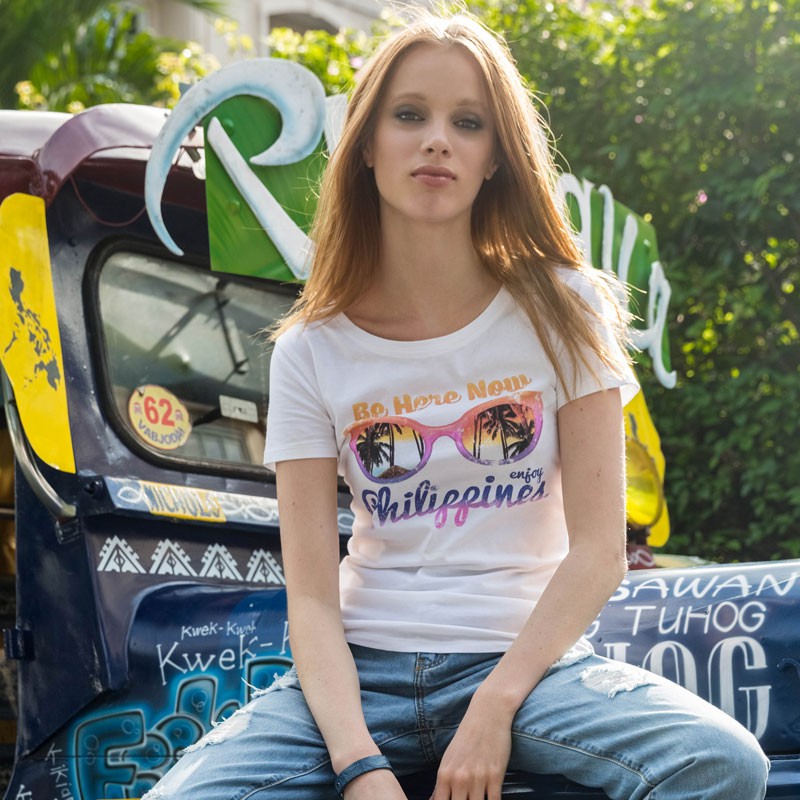 A foray into the Indian market turned successful for another Russian apparel brand, SELA. The company partnered with two e-commerce platforms, Amazon and Myntra, for selling its collections on-line.

“We are very interested in Asian markets. India is a very fast growing market and it attracts many retailers, like how China attracted foreign companies 10 years ago,” says Julia Zefirova, head of corporate communications at SELA. “Printed T-shirts with Russian themes became popular in India.”

SELA does not differentiate between brand positioning in Russia and in India, although when it comes to pricing, the brand falls into different price segments. While in Russia SELA operates in the lower-medium priced segment, in India it is placed in the mid-market category.

Timur Nigmatullin from FINAM believes that the current Asian expansion of Russian brands can be considered as the beginning of a trend that was predicted by experts a long time ago. “We are likely to see more Russian companies entering Asian markets in the near future. Their main advantages in these markets would be established relations with local manufacturers and good corporate management practices,” he adds. 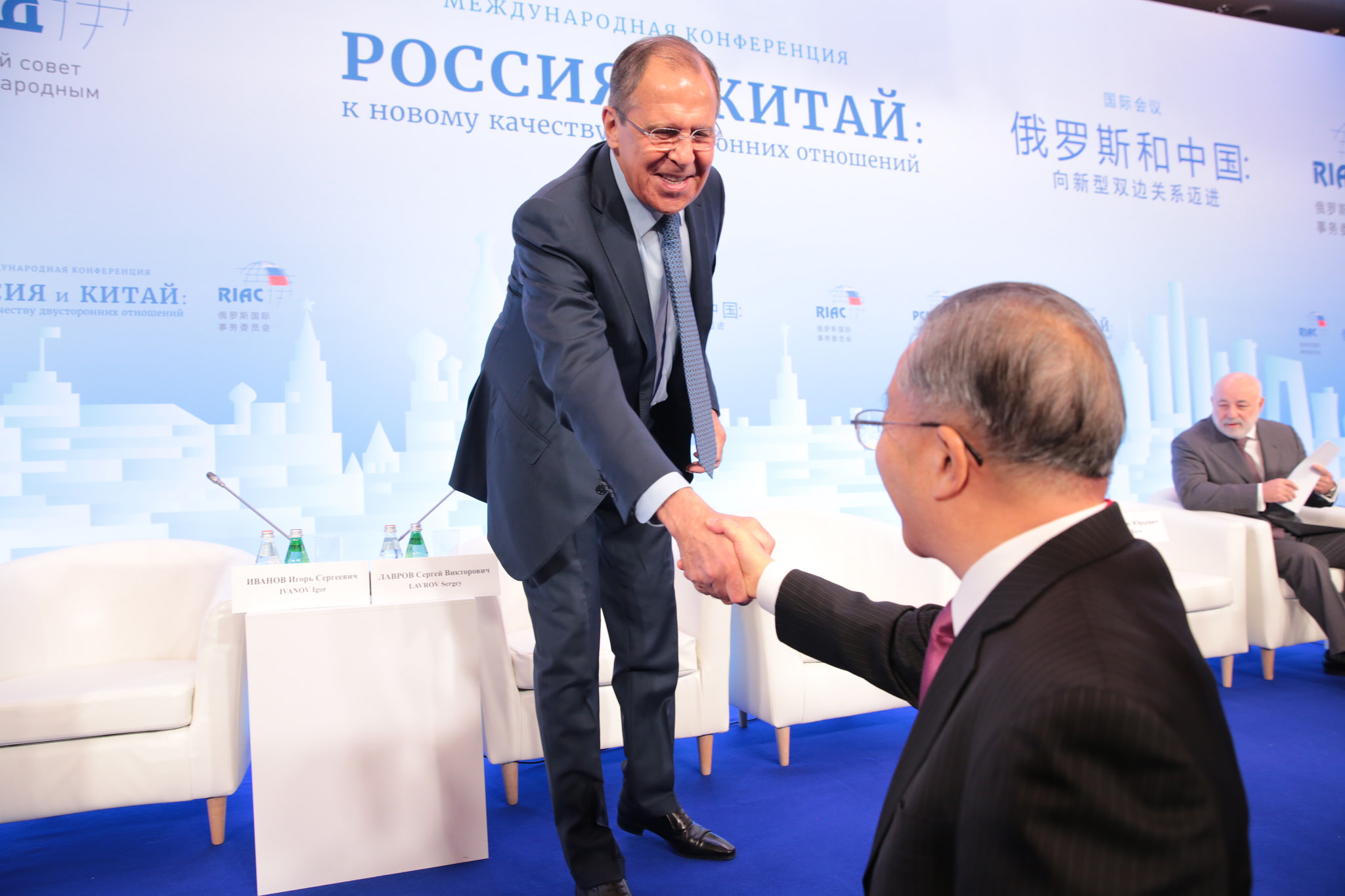 “The fact that Russia’s largest apparel brands have manufacturing facilities in China and other Southeast Asian countries can help them sell some of their stocks in Asian markets at a lesser price by reducing some of the logistics costs,” she says. “But this still does not make them more competitive than local brands. It only makes them equally competitive.”

Lebsack-Kleimans says local brands have very loyal customers in most Asian markets. She adds that Russian brands can win over Asian consumers by offering some outstanding concepts, original ‘European’ designs, or a unique retail format.

Russian designer Gosha Rubchinsky is probably one such example. Spotted by Comme des Garçons a few years ago, Rubchinsky’s name and story went viral from Moscow and London to Milan and Paris to Tokyo and Seoul.

Read more: Why is Russia borrowing money on the foreign markets?