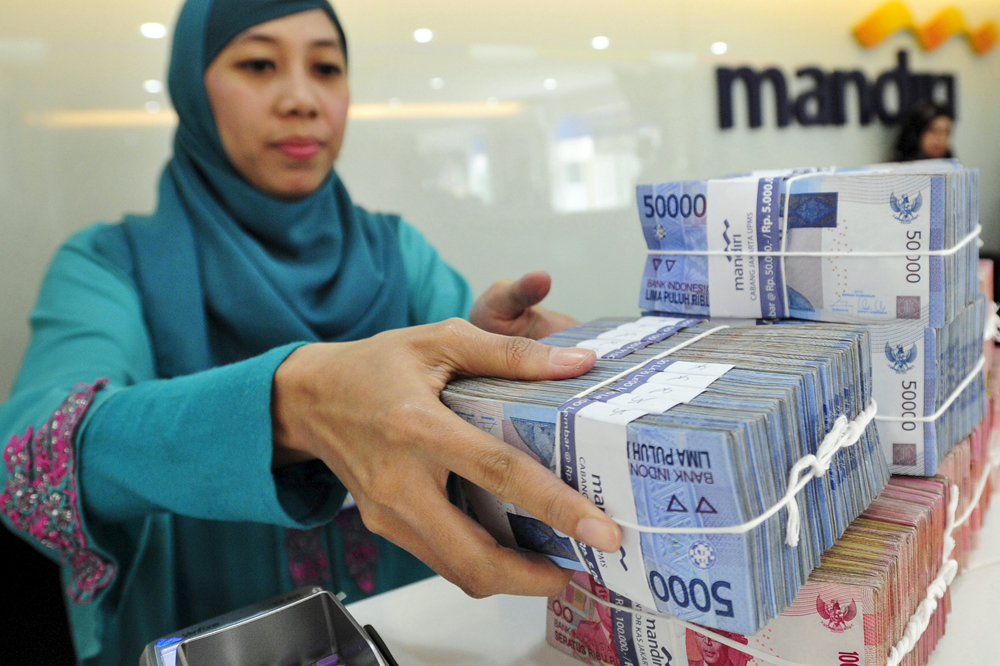 Muslim majority regions in Russia are hoping for an Islamic banking boom.

Reuters
Russia hopes that Islamic banks will help make up for a deficit in international finance caused by sanctions.

Funds from Islamic banks will be used for infrastructure projects in the country, Sergei Gorkov, head of Vnesheconombank, said during the Kazan Summit on May 20.

“The issue of investment in infrastructure in Russia is very important, and the Russian economy could really use Islamic finance,” Gorkov said, adding that Russia is expected to close its first deals to attract Islamic capital in the autumn of 2016.

Russian banking legislation would have to be expanded to cover Islamic banking, which bans interest on loans and calls for borrowers and lenders to share the risk.

Need for Islamic finance in Russia

"Islamic banking is growing annually by 15-20 percent, including in non-Muslim countries, for example, Ireland," Rustam Minnikhanov, President of Tatarstan, said. According to him, Russia lags behind other countries in this respect.

Following the 2015 Kazan Summit, where the decision to attract Islamic capital to Russia was first announced, the Central Bank has organized a working group on the development of Islamic banking and approved the basic package of measures – the so-called road map for 2016-2017. 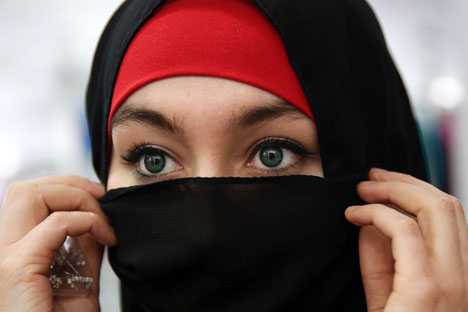 However, the process went no further than this. Among all Russian regions, Islamic banking is primarily developing in Muslim-majority Tatarstan. Ak Bars, one of the largest banks in the region, has already executed two transactions based on the principles of Islamic banking, bypassing existing legislation. However, the bank has not been penalized by the Russian authorities.

Vnesheconombank is willing to support projects that promote exports to Muslim countries, Gorkov said. According to him, Russia has already exported $3 billion worth of goods to the Organization of Islamic Cooperation countries, but this can be doubled.

“We see that Europe is actively working with Islamic banking," Minikhanov said. "President [Putin] called for rapprochement between Russia and the Islamic world. This rapprochement should take place in various areas, including finance, culture and everything else.”

The active introduction of Islamic banking is often opposed by Russian lawmakers. "Russian legislation is not yet ready for the implementation of these instruments," said Yevgeny Bushmin, deputy speaker of the upper house of the Russian parliament, the Federation Council. Bushmin oversees tax policy. 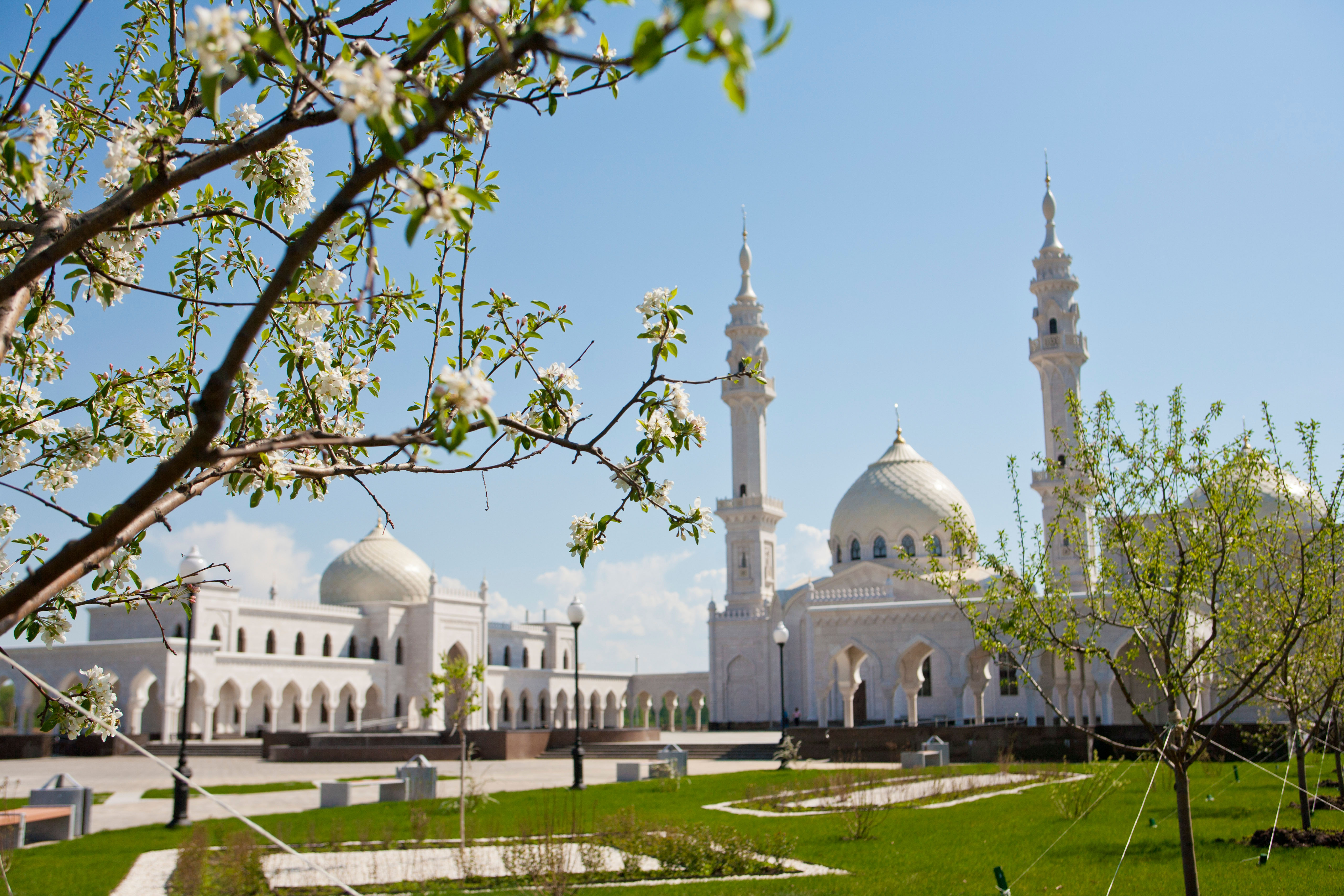 He, however, adds that Islamic banking could help in a situation where Russian companies have no opportunities to obtain funds from banks in Europe and the United States. "Islamic banking does not create bubbles. It makes transactions more stable compared with other systems,” Bushmin said. At the same time, according to his estimates, the total global volume of Islamic banking has reached $2.5 trillion.

The main problem lies in the fact that Russian law prohibits banks from engaging in commercial activities, Ilya Bareisha, a senior lawyer at the law firm Egorov, Puginsky, Afanasiev & Partners, told RBTH. However, Islamic banks actively buy and sell certain assets allowed by Islamic law. As a result, Russian banks may enter into transactions with the use of Islamic finance techniques in relation to a very limited range of assets, such as precious metals. "It seems that there is still no demand for the establishment of a special regime for Islamic finance under Russian law," Bareisha said.

Russia in the context of Islam Russia-Asia relations banks Asia