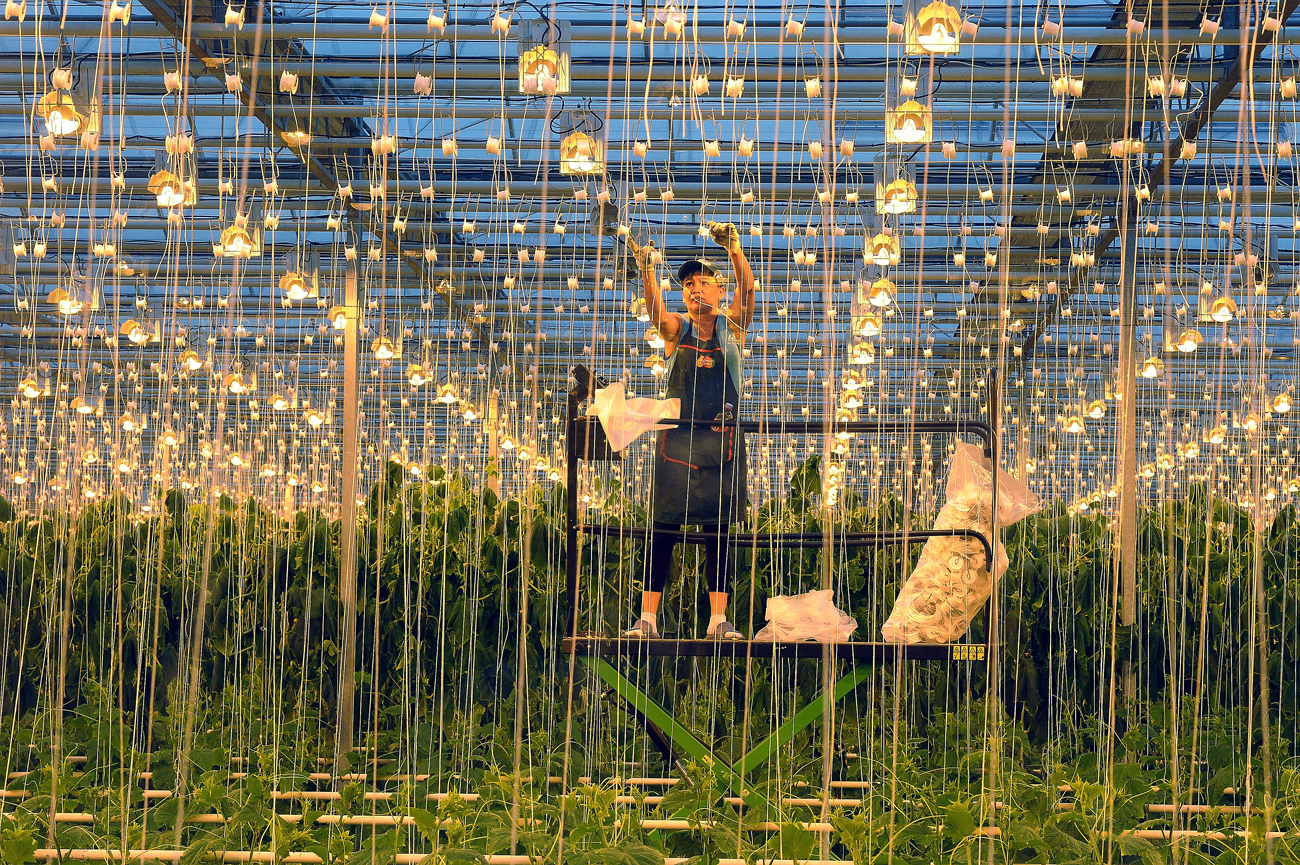 A worker in the greenhouse at the Churilovo agricultural complex in the Chelyabinsk Region.

Thanks to unprecedented state support for agricultural projects and the ban on imports of fresh food from abroad, year-round greenhouses have become one of the fastest growing and most profitable investment opportunities in Russia’s agricultural sector.

The volume of non-seasonal vegetable production has increased by 18 percent in the last three years according to the Russian Ministry of Agriculture. The ministry has promised that 1,500 greenhouses will be built in Russia by 2020, which should almost cover the nation's entire demand for vegetables during the colder months.

Investors in the sector hope the greenhouses will produce more than enough to cover domestic demand, however – they are hoping Russia can become an exporter of fresh vegetables.

This year, the Russian-Japanese company JGC Evergreen, which owns greenhouses near Khabarovsk in Russia’s Far East, sold its first harvest on the domestic market and announced plans to export to China. “We will start selling our vegetables to the Chinese market in several years,” said Tomoyuki Igarashi, General Director of JGC Evergreen. During a panel of experts at the Eastern Economic Forum in Vladivostok on Sept. 2, Igarashi noted that cheap energy in Russia makes the greenhouse business there attractive and cost-efficient.

JGC Evergreen is not the only company with an eye on the Chinese market.

Sergei Adoniev, one of the creators of Russia’s Yota mobile provider, moved into the greenhouse market in 2013 with the launch of the company Technologies for Greenhouse Growth (TGG). Ilya Gamov, TGG’s sales director, said that his company is planning to export its vegetables to the Chinese market as well. It has already built greenhouse complexes around Moscow and the Tyumen Region and is currently involved in building another facility. 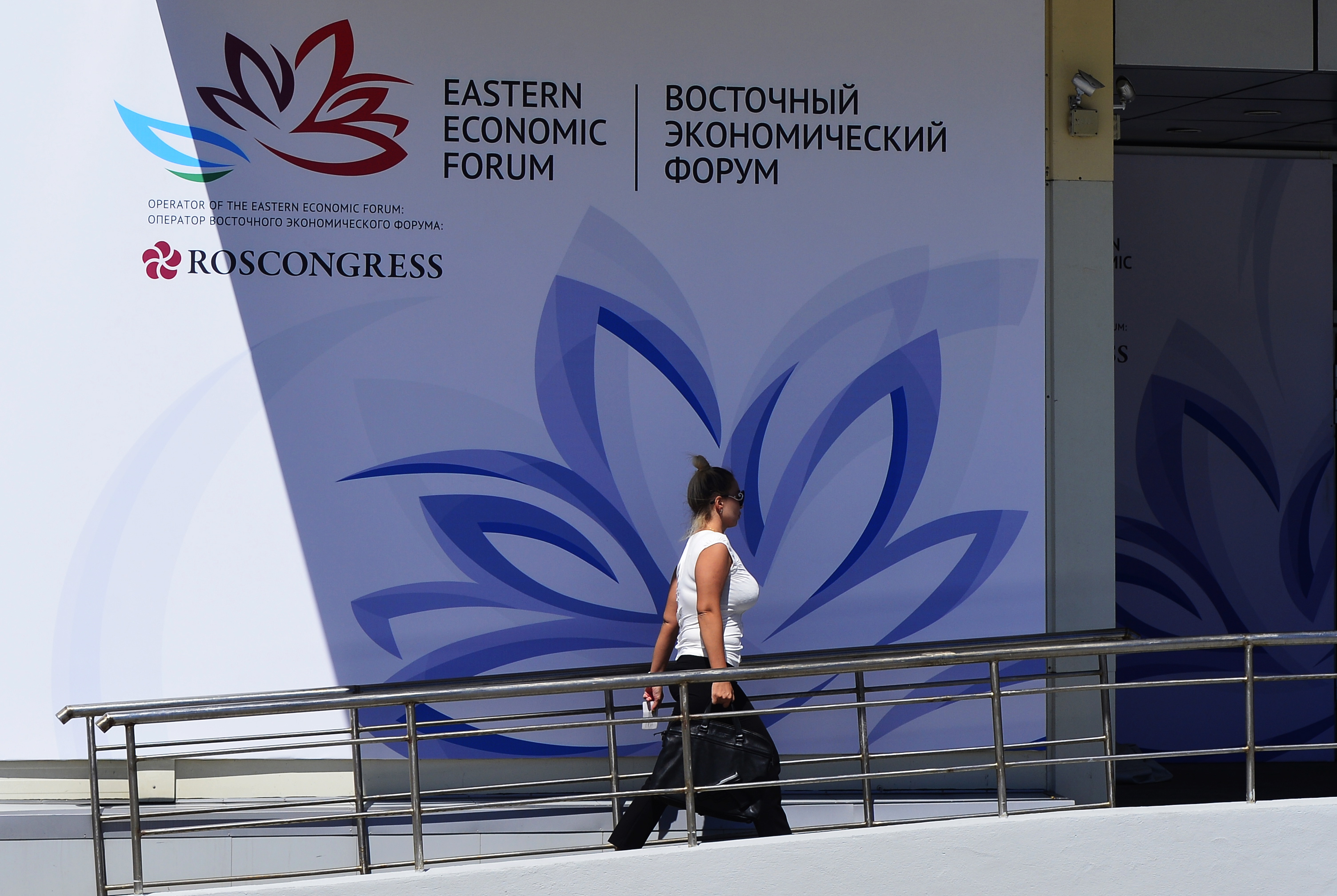 In 2015, Rusagro, which belongs to billionaire Vadim Moshkovich, announced plans to invest in non-seasonal vegetables. The company intends to build more than 90 hectares of greenhouses in the Tambov Region and already considers export prospects.

"In our long-term planning, we are developing a product strategy that can suit the fast-changing vegetable market in Russia and its neighbors," said Alexei Skvortsov, general director of the vegetable division at Russian agricultural major Rusagro Holdings.

Planning for export is a good business strategy according to experts.

"Greenhouse holdings are forming export strategies for various reasons. The volume of the domestic market is limited and it is always necessary to understand the prospects of export," said Mikhail Borisov, a portfolio manager at Leon Family Office Investments.

Skovortsov also noted the role of uncertainty in driving the market. "A lot depends on foreign policy, the stagnation of the vegetable market, the offset price segment and consumer consumption priorities,” he said.

Oleg Remyga, the director of the China Laboratory at the Skolkovo Research Institute for Developing Markets, thinks there is a chance for Russian vegetables to capture the Chinese market for eco-produce. "The Chinese perceive Russian food, just like any foreign food, as ecologically clean products," Remyga said.

Russian producers must realize, however, that they will face high price competition from local producers and even the devaluation of the ruble will not help them, he noted.

Ivan Rubanov, head of the Agricultural Committee of the Russian State Duma, agrees with Remyga on one point.

"In Russia on average 30-40 kilograms of fertilizer is used for a hectare of land, while in China the amount is twice as large,” Rubanov said. “It is not surprising then that in China our production is indeed considered more natural."

However, Rubanov is skeptical about the idea of exporting vegetables to China. “The great distance and the enormous time required for delivery could become a big impediment, having an effect on the vegetable's quality and price”, he added.

The government is not only subsidizing cheap loans for entrepreneurs, but also compensating for partial losses resulting from the construction and modernization of greenhouses and surrounding property. In 2015, the Ministry of Agriculture allotted one billion rubles ($15.6 million) towards the compensation of capital losses in the greenhouse business and in 2016 it promises to allot three billion rubles ($47 million).

"The government provides about 20 percent of the capital investments for the construction of greenhouses," said Yakov Lyubovedsky, a project director at the Russian Fruit and Vegetable Union. 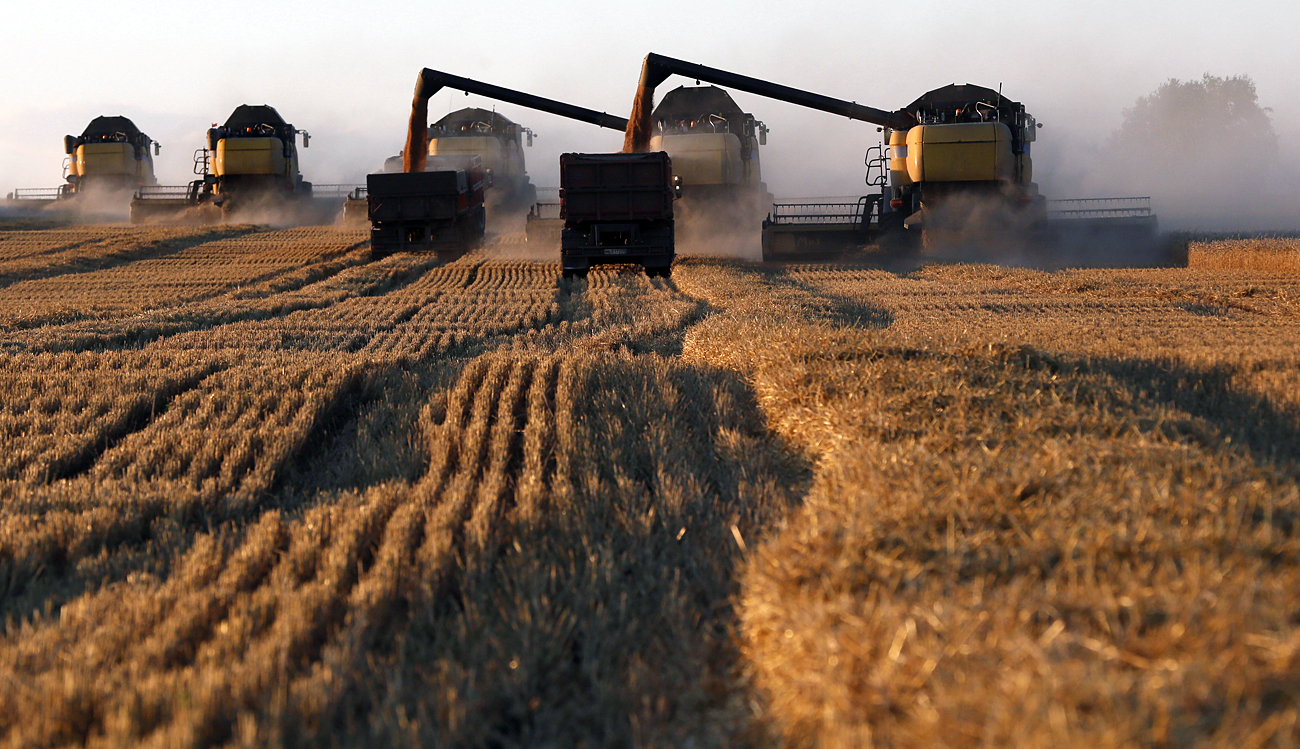 Rosselkhozbank, which carries out the state program of covering capital expenses for investment in agriculture, has recorded a substantial growth in credit allotted towards the construction, modernization and reconstruction of necessary agricultural infrastructure.

At the end of 2015 and during the first half of 2016, the number of applications seeking financing for greenhouse construction projects aimed at year-round production of vegetables increased significantly, the bank confirmed.

Rubanov says that the big players are benefiting the most from government programs and they are squeezing out small agriculture companies.

"In the agrarian business, it is the big enterprises that dominate, those that actively use their administrative resources and obtain the best land. And private farmers are left with nothing," said Rubanov. “About half of all state aid is destined for subsidizing the key rate, which is why banks, primarily Rosselkhozbank and Sberbank, actively work with agriculture companies, but mainly with large companies. This is easier than dealing with thousands of projects proposed by small farmers.”