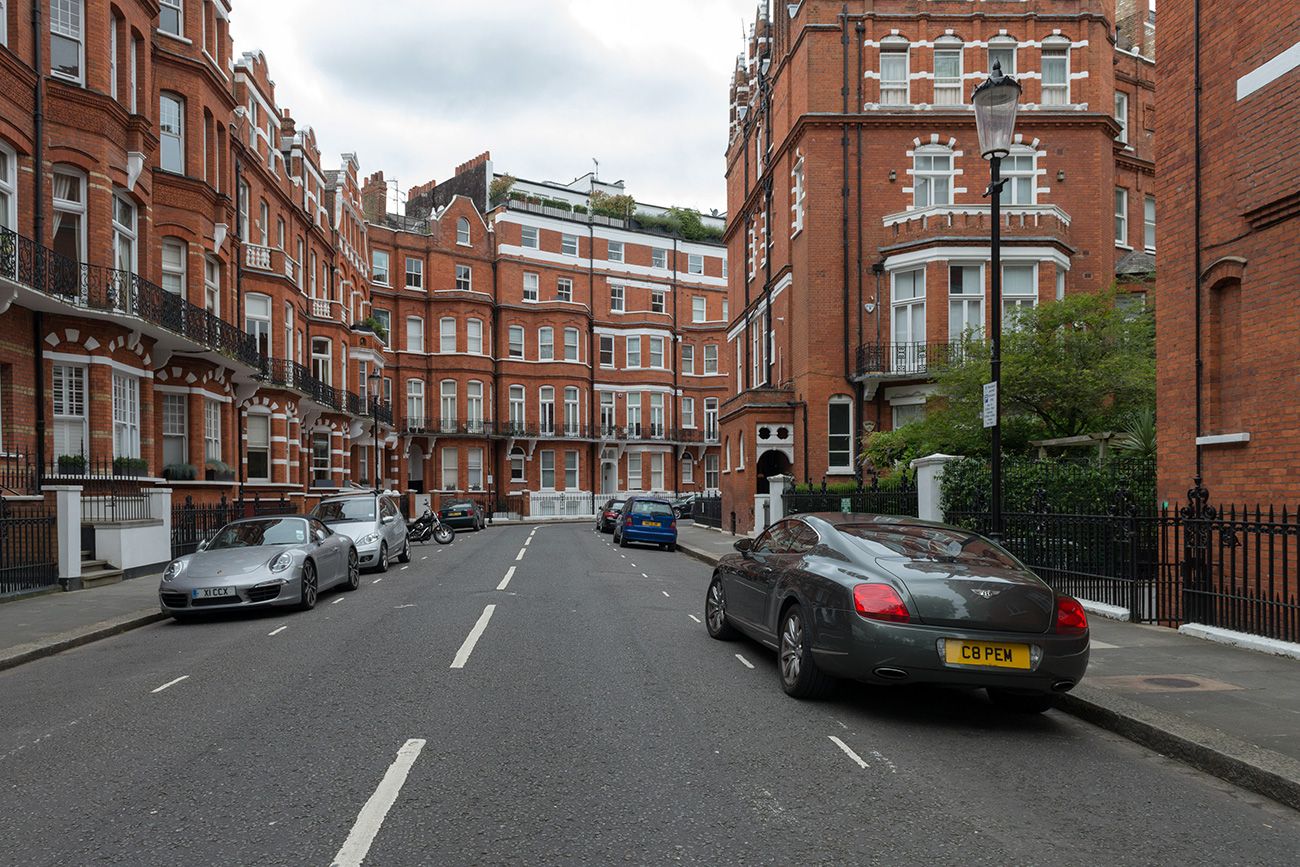 Russian interest returned after the sterling/ruble exchange rate dropped by 24 percent this year.

ZUMA Press/Global Look Press
A new report by real estate firm Knight Frank suggests Russians are making a comeback in the British property market. Several years ago when the global recession hit there were signs that Russians had left the London scene. Now it seems they are back.

From January to April 2017 the number of applications from Russians interested in buying both residential and commercial property in London increased by 30 percent compared to the same period last year, Kommersant daily writes quoting a Knight Frank estate agency report.

The most popular property (60 percent of applications) is an apartment for the buyer himself, family or children at prices ranging from £1 million to £1.5 million ($1.3 - $1.95m). The most popular districts among Russians are central London, including Chelsea, Westminster, Kensington and Mayfair. Richmond and Hamstead are also in demand, particularly when new buildings come on the market.The most popular properties are elite buildings close to parks and open spaces.

30 percent of Russians are interested in investing in residential and commercial real estate, with a marked preference for downtown retail outlets.

According to the Knight Frank research, Russian interest returned after the sterling/ruble exchange rate dropped by 24 percent this year. Some UK developers are prepared to offer discounts of up to 20 percent, particularly for high end apartments and penthouses in the £5-£10 million ($6.5m-$13m) bracket.