Russia to build four artificial islands in the Barents Sea 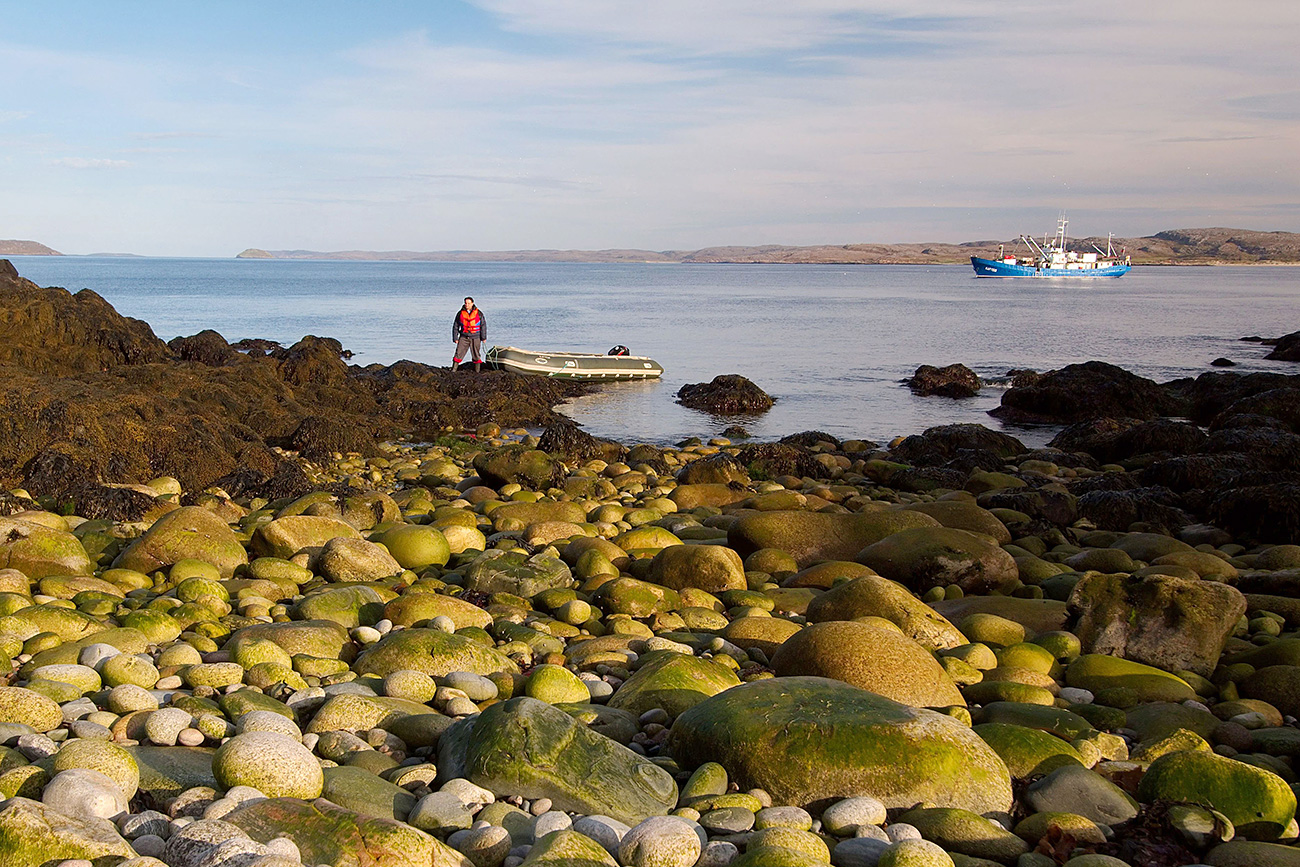 "The construction of the LNG facility will create almost 10,000 jobs and attract additional investment to the region."

ZUMA Press/Global Look Press
The LNG project will create thousands of jobs, and will be more favorable for the environment than existing natural gas facilities.

Russian Prime Minister Dmitri Medvedev has issued instructions to create four artificial islands in the Kola Bay in the Barents Sea, according to an order published June 15 on the Russian government website.

Materials from the Center for the Construction of Large Marine Structures will be placed on the islands, which will be tasked with the production and shipment of liquified natural gas (LNG), as well as the repair of equipment used at natural gas fields.

"The equipment will start functioning in 2020, after which the new plant will be able to ship up to 16.5 million tons of LNG to consumers," said Leonid Primak, director of the RANEPA Center for Energy Conservation and Efficiency and Environmental and Energy Audit.

The construction of the LNG facility will create almost 10,000 jobs and attract additional investment to the region, noted the document.

"The liquefaction process will be performed on gravitational platforms, which, just like the other equipment, will be produced in plants on platforms," explained chief analyst at TeleTrade, Petr Pushkarev.

The technology for creating such islands has been used in Russia and throughout the world for a long time, noted Leonid Primak. "The dredgers will wash the sand bed, on which concrete blocks and ballast will be placed, and then sand, soil and asphalt will be laid for the roads." 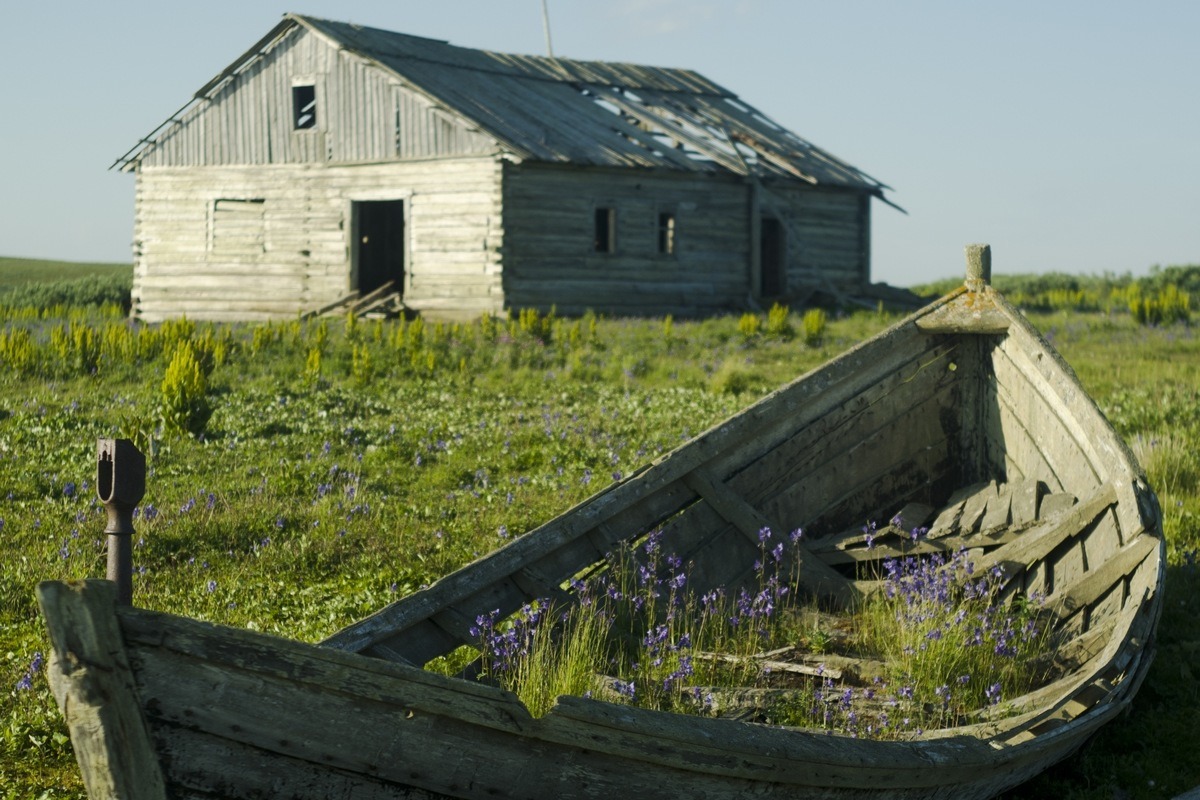 The Arctic border between nature and a post-apocalyptic landscape

Kolskaya Verf, a subsidiary of one of Russia's largest natural gas producers, NOVATEK, will build the center with its own funds. The total amount of investment will be more than $400 million. NOVATEK is interested in the project because it will help the company realize its goals in the region, said Director of the Energy Development Foundation, Sergei Pikin.

In 2014, NOVATEK signed an agreement to create a support base in the Murmansk Region for realizing the company's projects, primarily on the Yamal Peninsula, said Dmitri Baranov, a leading expert at Finam Management.

"The creation of artificial islands will accelerate the realization of the Center for the Construction of Large Marine Structures, which in turn will help increase the production of hydrocarbons in the Arctic, including on the shelf. And this will increase NOVATEK's output," added Baranov.

Build the island, save money

Leonid Primak said that equipment for producing LNG takes up a significant amount of space and is very large.

"Obviously, the equipment can be placed on a tanker, something that Shell does, for example. But taking into account the fact that developing gas fields in the Barents Sea is planned for many decades to come, it is better to create an artificial technological island." Moreover, this LNG production technology is an unofficial world standard. In Primak's words, practically all the LNG in the world is produced in this manner.

A sufficient infrastructure is needed to help produce minerals on the shelf, meaning some type of artificial land or drilling platform, said Sergei Pikin. "However, the icy environment limits the use of platforms and increases costs. Therefore, it is faster and cheaper to build islands," he added.

Petr Pushkarev agrees with Pikin, saying that initially the production was supposed to take place in a settlement on the Kola Bay.

"But after a detailed review it became clear that it's more advantageous to build large-tonnage platforms for producing gas and then to transport the fuel by lowering them onto the water," explained the expert.

Building a plant on the ground in permafrost conditions is more complicated. "The permafrost melts in certain seasons and the ground under the plant can basically turn into a swamp, and to combat this more money will be needed."

Primak believes that there will be very little negative impact on the ecological situation on the Kola Peninsula. He noted that such projects contain two main sources of pollution: practical and technological drains, and accidental spills of hydrocarbon fuel.

"But the 10,000 workers on these islands will do no significant damage, because considerable damage is already done by the 300,000 people living in Murmansk and the Murmansk Sea Port."

In Primak's view, there is no reason to fear a hydrocarbon spill because the plant will operate on the same natural gas, which is highly volatile, colorless and odorless.