Work hard, play hard: How much do Russians work? 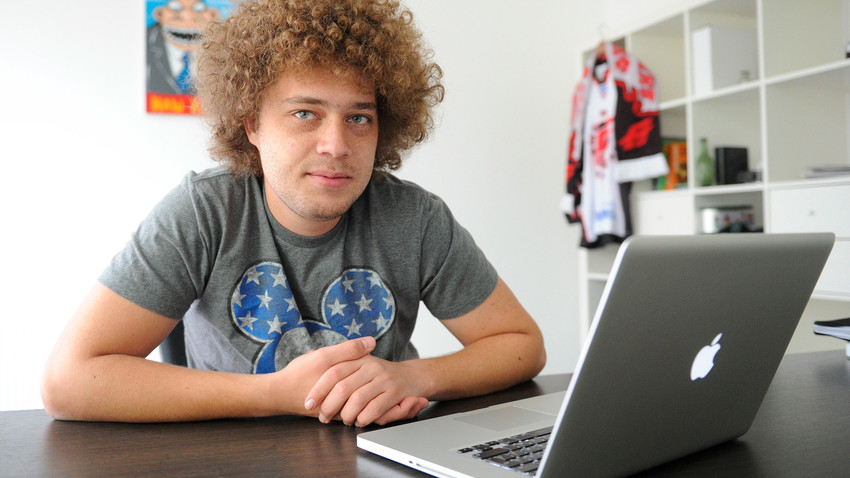 Mitya Aleshkovsky/TASS
Ever wondered what it’s like to work in Russia? While some companies value results over how much time you spend in the office, many Russians that are ready to work 24/7 for a good salary.

Last week, Ilya Varlamov, a famous Russian blogger, found himself in the middle of a scandal. The editors who co-author his blog complained of a “horrible work environment, worse than in some Chinese shoe factory.”

Maria Gerke, one of the editors, wrote that she and her colleagues are expected to work 12 hours a day and almost without weekends, while Varlamov constantly watches over them.

“A holiday break?” she said. “HAHAHAHHA. Only one person on our editorial team has one, and I don’t know how he managed to ask for it or how he earned it. In my two years working here, I haven’t had even one holiday, not counting one week I spent in a hospital after a surgery. This is only kind of holiday that we are allowed to take.”

Maria received a response from the Union of Journalists, which provided support and encouraged her and her colleagues to fight for their rights and to create a similar union within their organization. In response, Varlamov, surprisingly, didn’t fire Maria but wrote a public response stating that he will not make changes to work conditions.

“I’m ready to pay for work and pay higher than the market average,” Varlamov wrote. “I always keep my word and fulfill my responsibilities, so I demand the same from my staff. Want to work – send a C.V. Want to create a union and fight for your rights – f**k you.”

Another employee, Maya Volf, agreed that it is hard to work for Varlamov, though she said he doesn’t ask his staff to work 24/7. “He wants to see people in his team who can solve problems on their own (…) Can you finish everything in an hour? Good work, you are free! Didn’t make it in a day? Sorry, learn to work more efficiently or look for another job,” she wrote.

According to lawyers, Varlamov can only be pressed with charges if his staff officially take him to court. 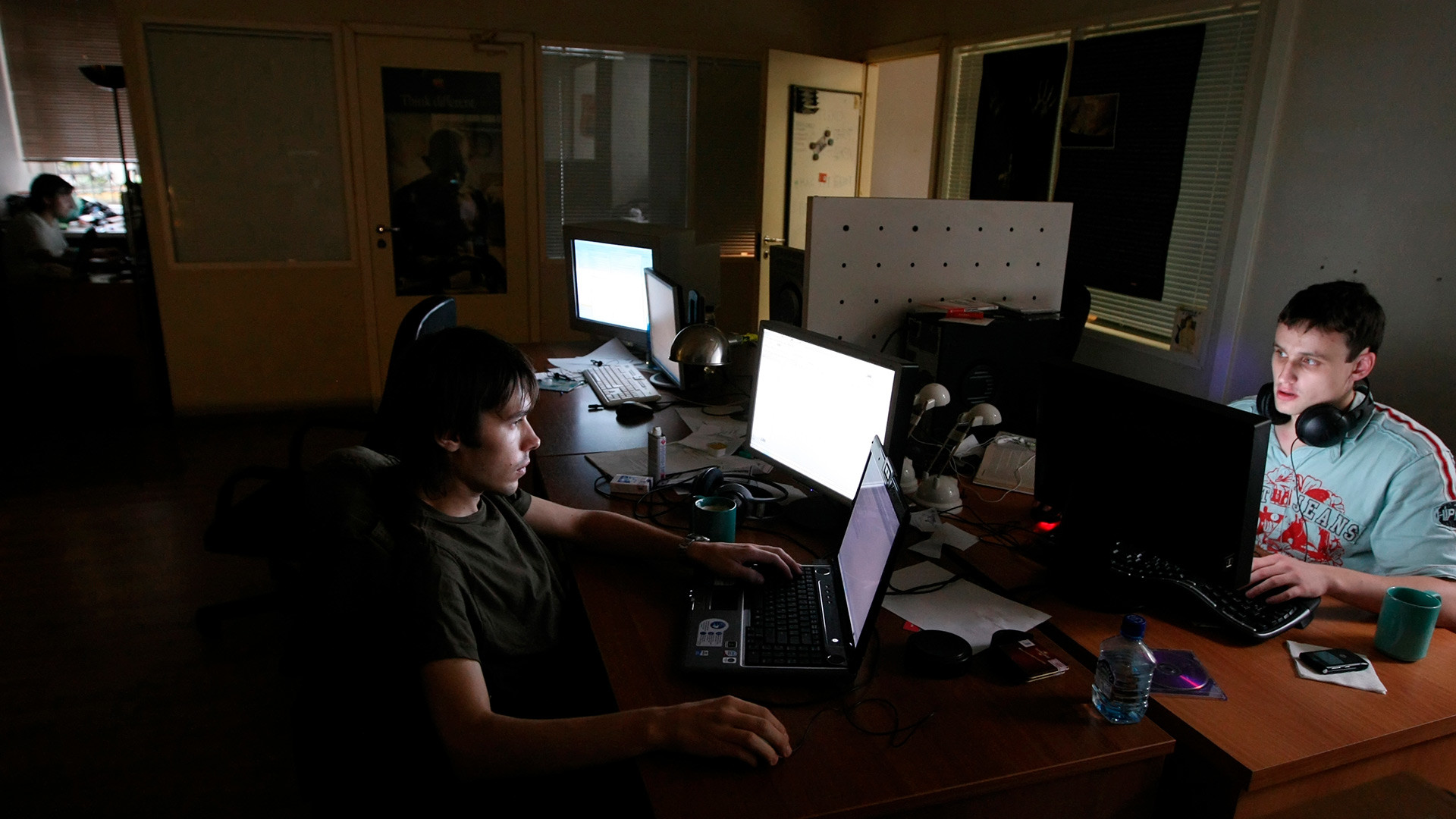 Similar practices can be found at the Art.Lebedev Studio, which created the design for the current Moscow Metro map. Run by provocative Russian designer Artemy Lebedev, the studio hires those ready to work ten hours a day six days a week. At the same time, Lebedev values people with outstanding personalities and is ready to pay above average for hard work.

Is it the same all over Russia?

Nevertheless, cases like this are not a widespread in Russia. “According to the law, one cannot work more than 40 hours a week,” Pavel Butenko, the director of marketing, direct sales and innovation development at INTOUCH Insurance company in Moscow, told Russia Beyond. “This means the average working day in Russia is eight hours (nine including lunch). This mostly concerns office workers.”

According to Butenko, people working in sales work longer shifts – sometimes longer than twelve hours. This is due the working hours of shopping malls, which usually open at 10:00 a.m. and close at 10 p.m. However, sales employees generally work in shifts rather than a full five-day workweek.

Then there are people who work remotely from home, but there are no official statistics about how many of them there are. “Yet, one can confidently say that the number of remote workers has grown significantly in recent years,” Butenko argued. “First, due to the expansion of industries that do not require office work, for instance, IT, SMM, design and copywriting. Second, because this is a way for employers to cut costs. Many startups don’t rent an office, opting instead to communicate with their workers online.”

Another factor, according to Butenko, is that an increasing number of people choose themselves to work remotely. “There is less and less time in big cities, so it’s more convenient to work from home rather than lose a few hours on the road to and back from the office,” Butenko said.

Poll: What is Russians’ attitude to work?
Infogram