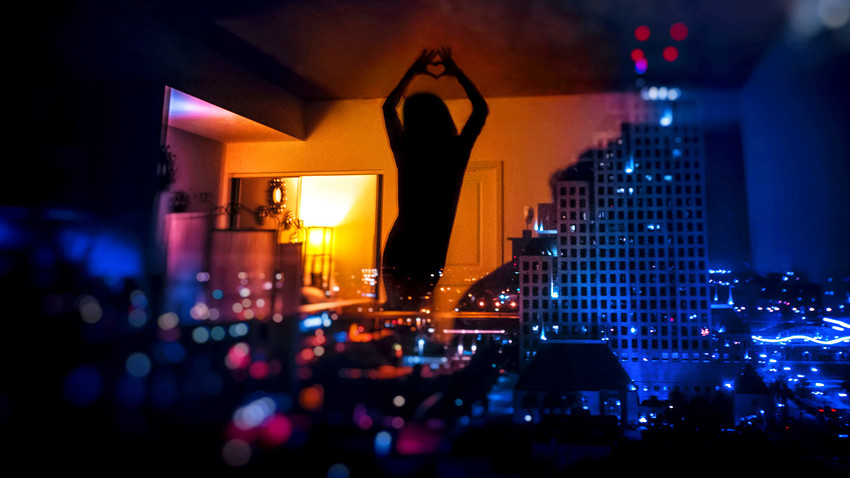 Would you visit a crypto-bordello?

Getty Images
Clients will only be able to pay with bitcoins for their silicon love.

Oleg Voronin is head of the project. He’s striving to create a chain of brothels where punters pay using cryptocurrency. According to the Federal Press, Rospatent – Russia’s Federal Service for Intellectual Property – says it has received Voronin’s application. He hopes his venture will increase the demand for bitcoins in Russia.

There’s another twist in his plan though: Only dolls made out of natural silicon with moveable arms and legs will “work” in his brothels. They will be supplied by RealDoll. Apparently, an hour with one of these lifeless beauties will set you back the equivalent of about $30. Voronin says that if his business is a success, he’ll open rooms with male dolls for women.