How to make $1.3 billion: Tips from a Forbes-listed Russian businessman

Business
Nikolai Litovkin
Ratmil Sitnikov/Sputnik
To prosper tomorrow, you have to “automate traditional business” today, says Igor Rybakov. What’s more, the older the field, the better the chances of revolutionizing it.

Igor Rybakov, a Russian businessman with a fortune of $1.3 billion, ranks 78th in the Forbes global rich list. He owns Technonikol Group, which makes roofing, waterproofing, and thermal insulation materials.

He began his business career as a roofer in his third year at university. A while later, he and a partner cracked open a new, more profitable market — redoing poor-quality roofing on apartment blocks.

The orders came flooding in, allowing the company to take on more staff and spread to the regions. As things progressed, it became clear that it was more cost-effective to make high-quality heat-insulating materials in-house than to procure them from outside.

As a result, Rybakov’s firm became one of the country’s Top 5 manufacturers of waterproofing materials, with factories in Russia, Italy, Britain, Poland, Lithuania, and the Czech Republic.

He shared with Russia Beyond the secret of his success, and what to do today to prosper tomorrow. 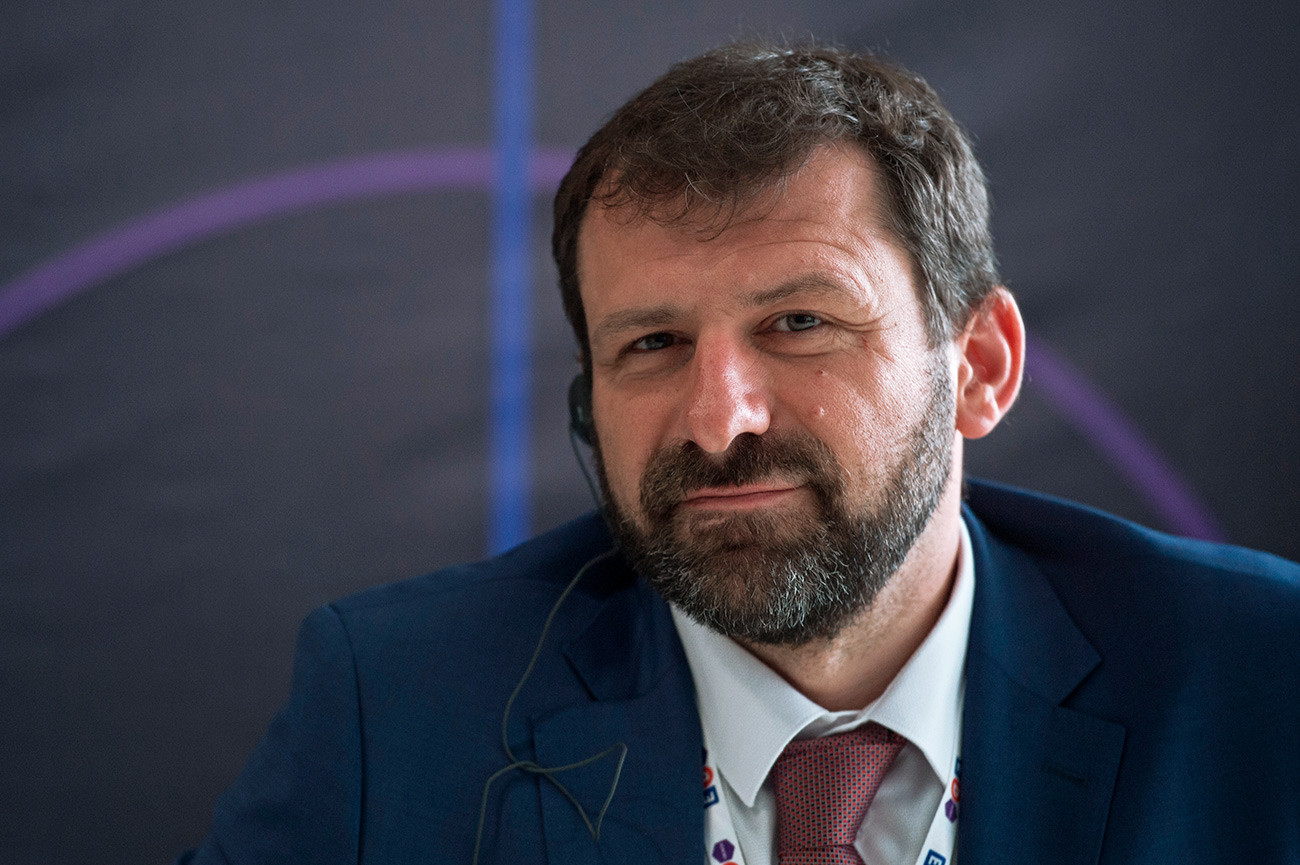 The future belongs to traditional business sectors that are being digitized.

For example, taxis. Two decades ago the business consisted of the following elements: a taxi fleet, a boss, an accountant, and a few other cogs in the wheel. Clients had to wait 30-40 minutes for a cab, and it might break down on the way or simply not arrive.

And it was hard for average-pay workers to afford without breaking the bank.

Now the classic business model has shifted online. Apps display rides locally, and the closest is rarely more than five minutes away. And price? It’s insignificant relative to the average monthly salary.

The future lies in reshaping the traditional business sphere. Moreover, the field of activity is totally unimportant. The older the industry, the greater the chances for the young and talented to turn it upside down.

Competitors are the best instructors. They’ve helped me achieve success in my field.

We’re locked in a constant struggle for clients: I do something better, they imitate it; they innovate, I have to catch up sharpish. Take your eye off the ball and you’ll get smacked in the mouth.

Market competition is a better teacher than any school or university.

You need the ability to make decisions in the face of uncertainty.

It’s not about qualities per se, but climbing the learning curve and exposing yourself to risk in a climate of unpredictability and uncertainty.

You need to be ready and able to act in changing conditions. Not everyone can think on their feet under stress. So by training the ability to take decisions, one by one, day by day, a person becomes more effective and successful.

It’s not a superpower, but simply the acquired habit of thinking and acting in stress situations. 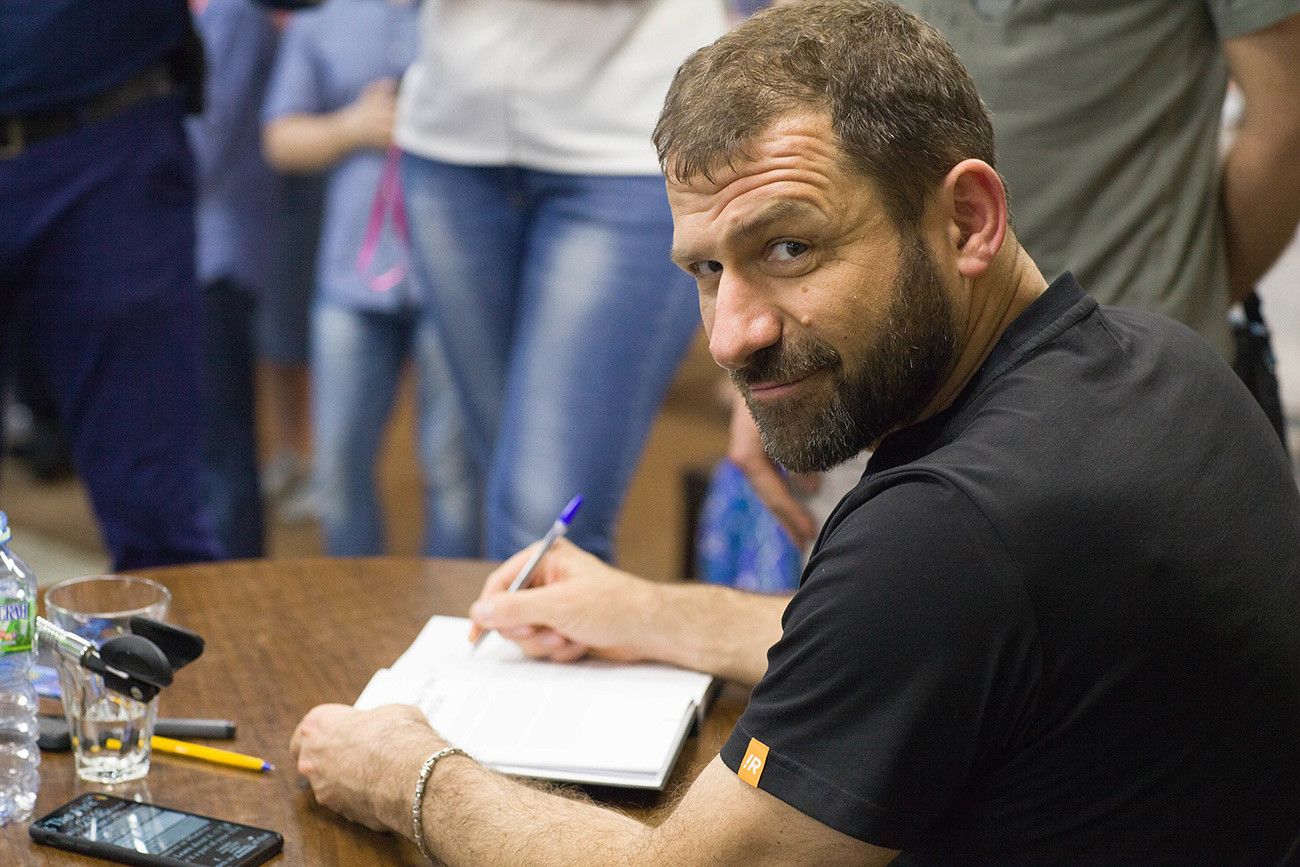 Most people have the problem of viewing life as survival, not prosperity.

For example, Russia. Our ancestors won the Great Patriotic War, the worst in history. More precisely, they didn’t win, they survived. They passed on to their children (our parents) the science of survival that they had been forced to master. Our parents in turn passed it on to us, without teaching us the art of prosperity and wellbeing.

Very few people in Russia have mastered this particular art.

On wealth and happiness

The world is plentiful. Life is not a zero-sum game, that is, the idea that things go up and down in equal measure. Everyone can succeed, and it’s not true that the places at the top table are all reserved in advance.

Anyone without exception can be rich and healthy. And it won’t affect anyone else.

The problem of society is that the majority believe that if someone else has something, it means that they don’t. It’s a degrading type of thinking whereby a person justifies the impossibility of changing their life. It’s a false mindset.

My success was never guaranteed. The path was not abrupt, but a staircase of 10,000 steps. Viewed from the outside, my achievements seem impossible. It’s a similar situation when climbing a mountain — from below it looks impossible to climb to the top. And then you start, and step by step you ascend the summit.

Incidentally, I always have the same fear before any journey. Every time I set a new goal or try to storm a hill, it seems to me that nothing will come of it.

I can’t help myself!

The difference between me and others is that I just take and do, because I remember past experience when I achieved results simply by taking and doing. 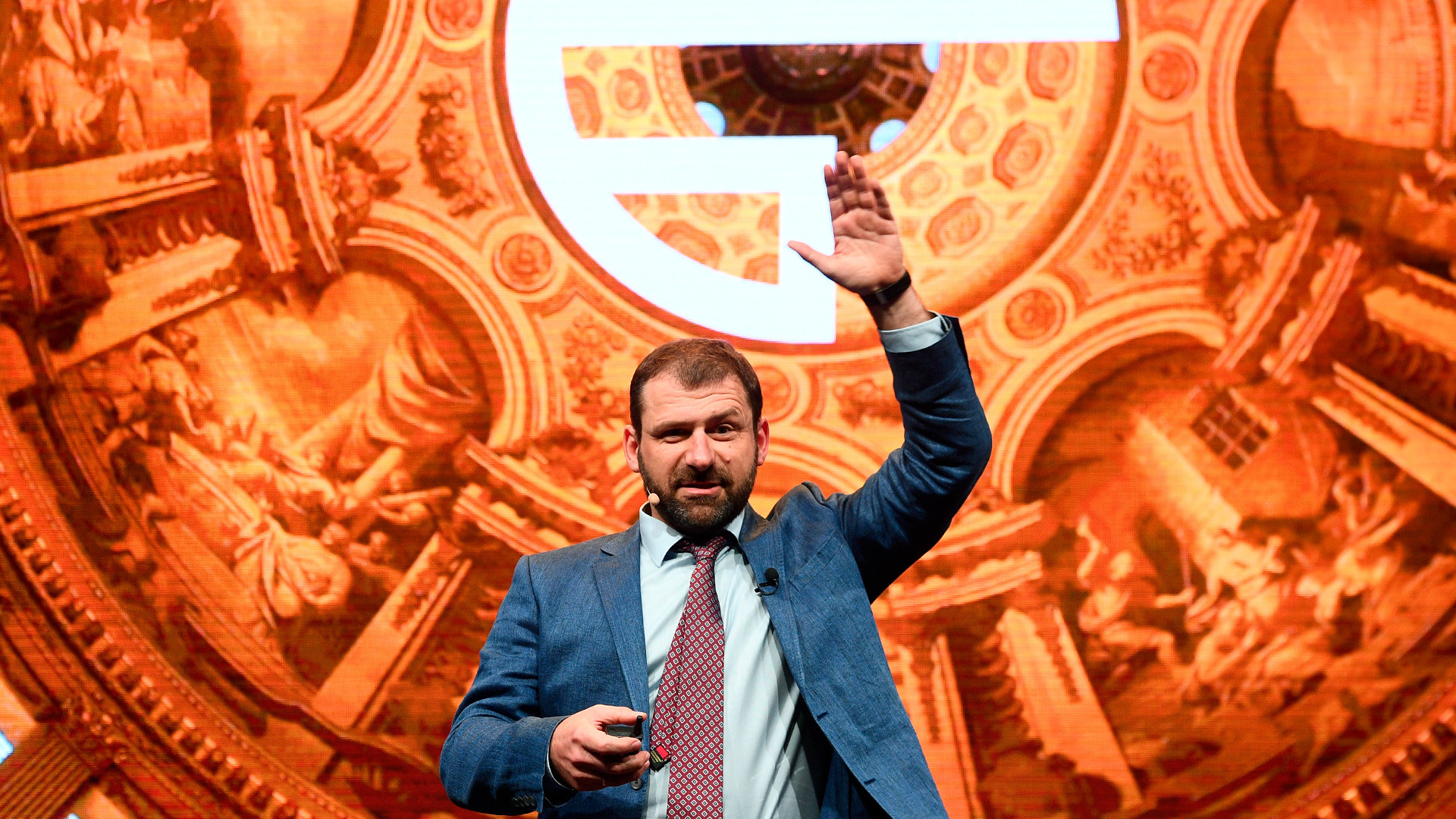 The multi-profession era is dawning.

Previously, factories had mechanics and electricians. Later, these professions were united under the term mechatronics (a combination of electrical and mechanical engineering). Now the world is advancing further, and the profession has a need for new skills, in particular the ability to program machines.

As such, humans are acquiring ever more specialties, and robots are taking over routine functions.

The future belongs to automation, programming, and media tech.

Over the next 25 years, the world will change even more, and people will become “instructors.” Robots will do all the routine work, while humans will simultaneously teach and learn from each other, ushering in an era of horizontal mentoring.

This world is opening up head-spinning prospects for aspiring entrepreneurs in the educational sector. But it won’t be traditional educational courses like at school and university, but a new form of training with a different frame of reference.

Modern education is outdated, not only in Russia, but in many other countries too. But at least it exists. Without it, things would be even worse.

The main problem is that schools and universities don’t teach how to act in today’s climate of uncertainty and unpredictability. The pace of life is accelerating. Many professions are becoming obsolete, and people don’t know how to operate inside the new reference frame.

The ability to act in a rapidly changing world is the primary skill that educational institutions today need to teach both children and adults.