This Russian 'RACCOON' warns you of pesky drones

In mid-October it was announced that Russia’s new YENOT (RACCOON) drone-tracking system would be exported to South Korea. The details of the deal were not disclosed, but according to the president of the Korea-Russia Business Council, Johngho Park, the YENOT system was chosen for its optimal price-performance ratio. “We need it for security at major airports, oil bases, and power plants,” he said. Such facilities are most in need of protection from small drones, experts confirm.

How the drone-tracking system works 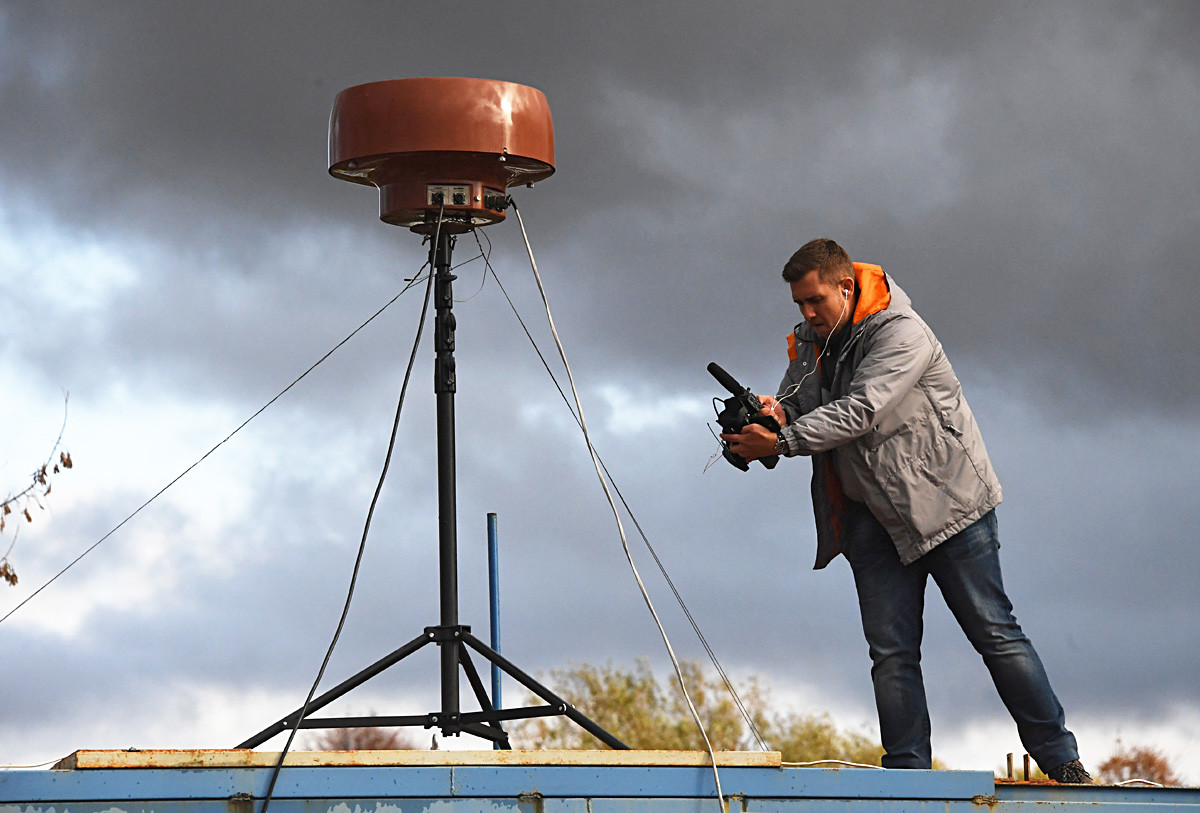 YENOT  was developed by the Moscow-based company ELVIS in late 2017. The radar station can track the movement of small drones at a range of up to 1.8 km, andYENOT sees large moving targets (people, animals, boats) at 4.7 km away. The system is compact: the radar itself weighs a mere 14 kg, plus power supply, computer, and software. The radar provides continuous monitoring of the environment, showing the operator target coordinates and velocity. In the words ofYENOT chief designer Oleg Zinchenko, the system detects a target within five seconds, after which real-time tracking kicks in. Zinchenko also highlights the fact that although YENOT has “characteristics comparable to the tactical systems used by the Russian Ministry of Defense,” it was released specifically for the civilian market. One YENOT costs around 10 million rubles ($156,000). 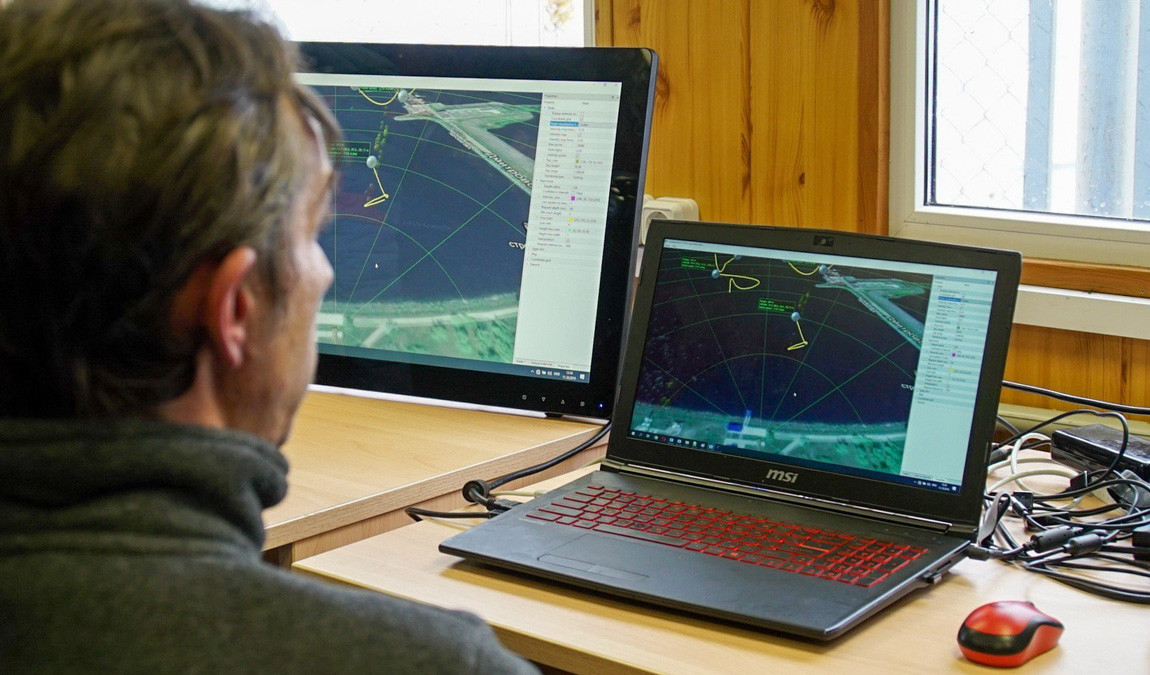 Putting the radar into serial production cost the developer 158 million rubles ($2.5 million), of which 75 million ($1.2 million) came from a loan from the Industrial Development Fund. The fund’s director, Roman Petrutsa, describes the project as “very promising” and “a shining example of high-tech domestic production.” Already dozens ofYENOTs have been bought by Russian companies to track drones, and now the developer is targeting foreign markets, so to speak. As ELVIS Deputy CEO Andrei Pimenov told Russia Beyond, the main purpose is to protect transport, sports, and fuel/energy infrastructure. Most analogous drone surveillance systems are for military use, and therefore there are problems with procurement and deployment, he says.

What happens after drone detection?

When YENOT  detects a potentially hostile drone, the security service steps in. Disablement systems, including signal jamming and forced landing, can be enabled. 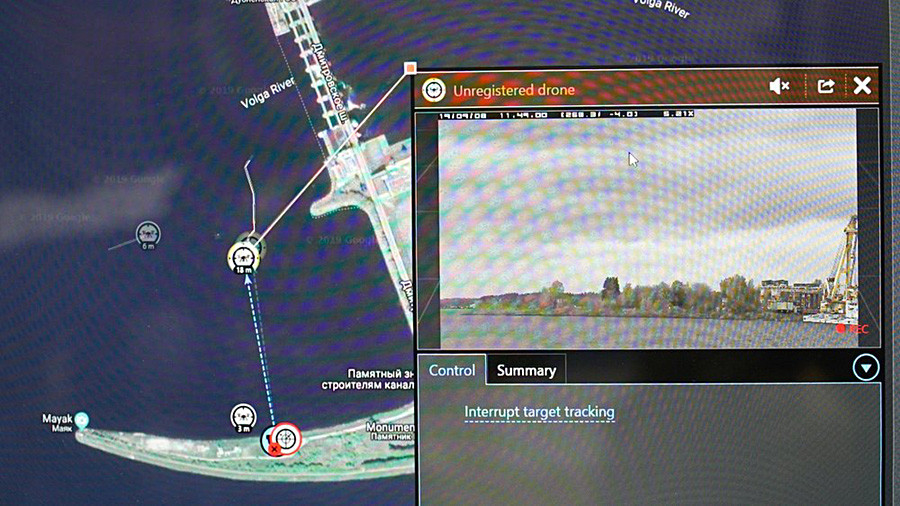 There are quite a few systems for suppressing civilian drone radio signals on the Russian market. For example, Sozvezdie Concern JSC makes the Solaris-N electronic warfare complex, which operates in automatic mode, while Roselectronics has the Ataka-DBS complex, which can neutralize a drone at a distance of 1 km and return it to its launch site, having notified the owner by SMS.

Why monitor drones at all? 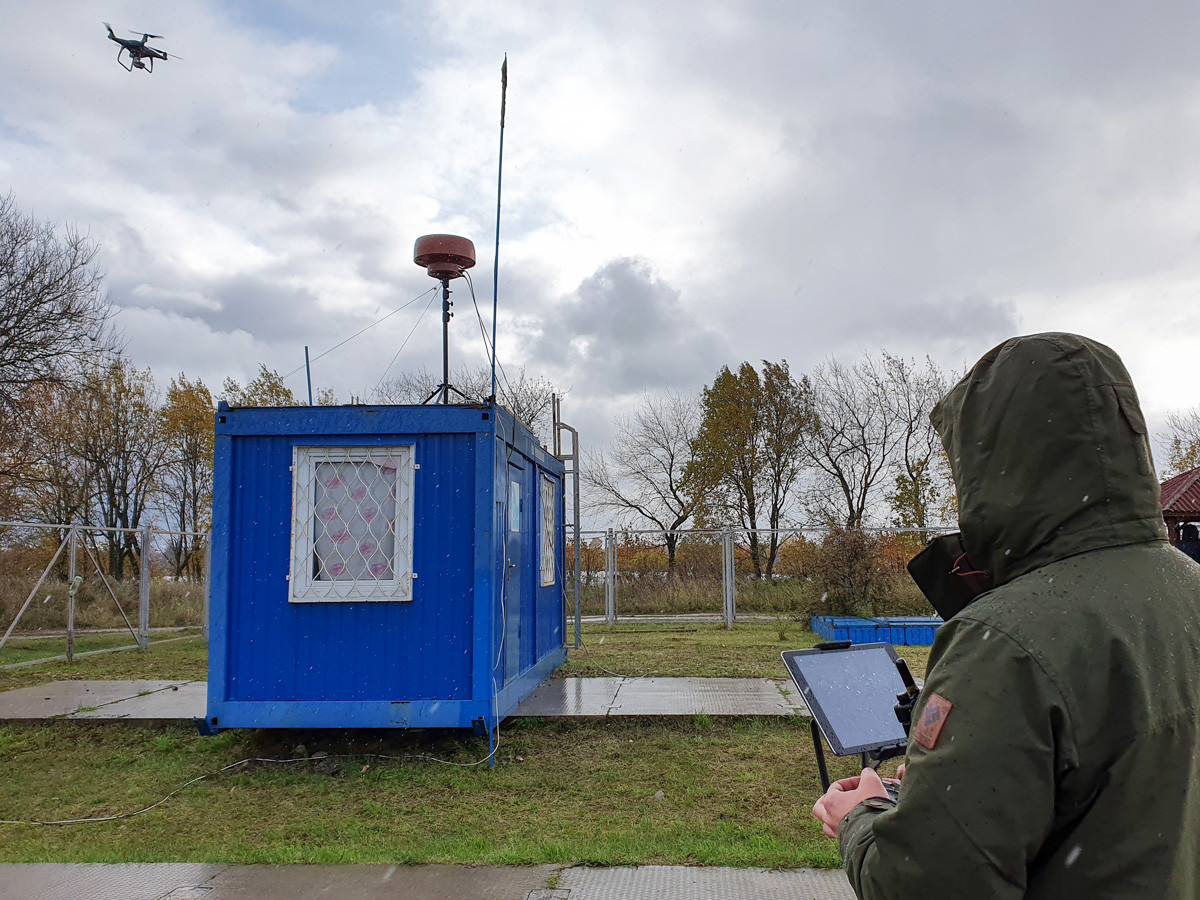 Experts believe that small private drones are no less dangerous than military UAVs. Drones can carry out aerial photography and deliver small packages — and who knows what that could be utilized for? Meanwhile, the number of incidents continues to rise: drones crashed into the building of the Omsk administration in September 2019, into an apartment block in Ulan-Ude in April 2018, and into a power transmission tower in Yekaterinburg in December 2016.

“The new threat from drones, including widespread and accessible small-class types, opened the door to creating systems to detect and counteract them,” believes Denis Fedutinov, editor-in-chief of the dedicated portal UAV.ru. “Judging by aviation and defense exhibitions in recent years, we see a quantitative and qualitative increase in anti-drone solutions in Russia.”

In addition, the problem with drones is being tackled at the legislative level. In Russia, owners of UAVs weighing more than 250 grams are required to register the device with the Federal Air Transport Agency. Civil liability insurance is also required in case the drone accidentally crashes into something, and permission is needed from the local administration to fly over an urban area.

As for getting an aerial photography license, the procedure is nothing if not Kafkaesque: owners must get permission from the FSB, the General Staff, the relevant city administration, as well as in the Unified Air Traffic Management System of Russia — even just to take pictures over the dacha. The approval process takes about two weeks per shoot. 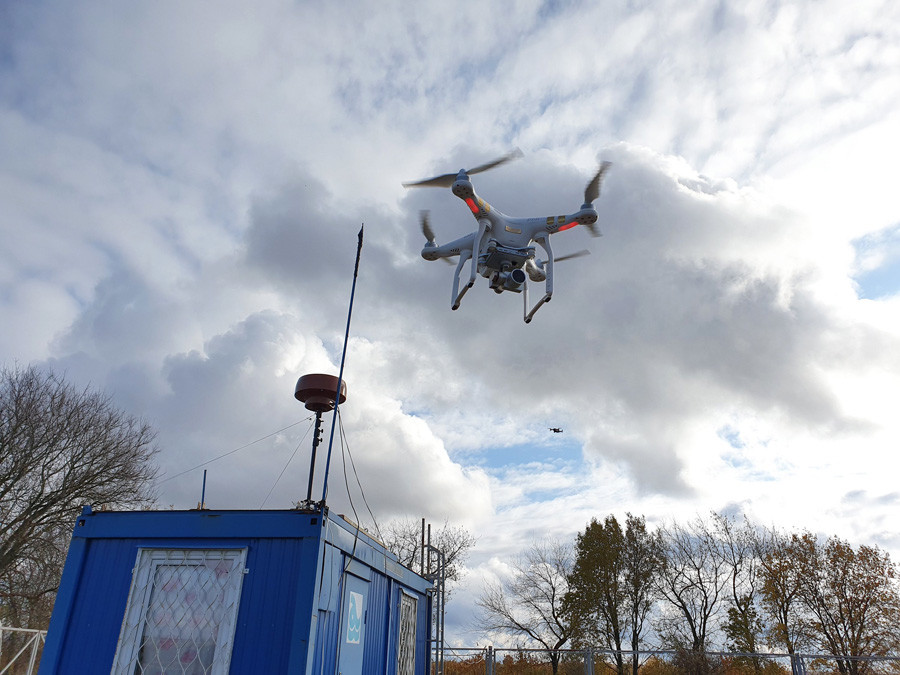 It is officially forbidden to fly over crowded areas (for example, stadiums) and in the vicinity of airports and nearby buildings. The fine for an unauthorized flight ranges from 2,000-5,000 rubles ($30-80) for private individuals to up to 300,000 rubles ($4,700) for legal entities, while serious incidents can lead to criminal charges and up to five years in prison.