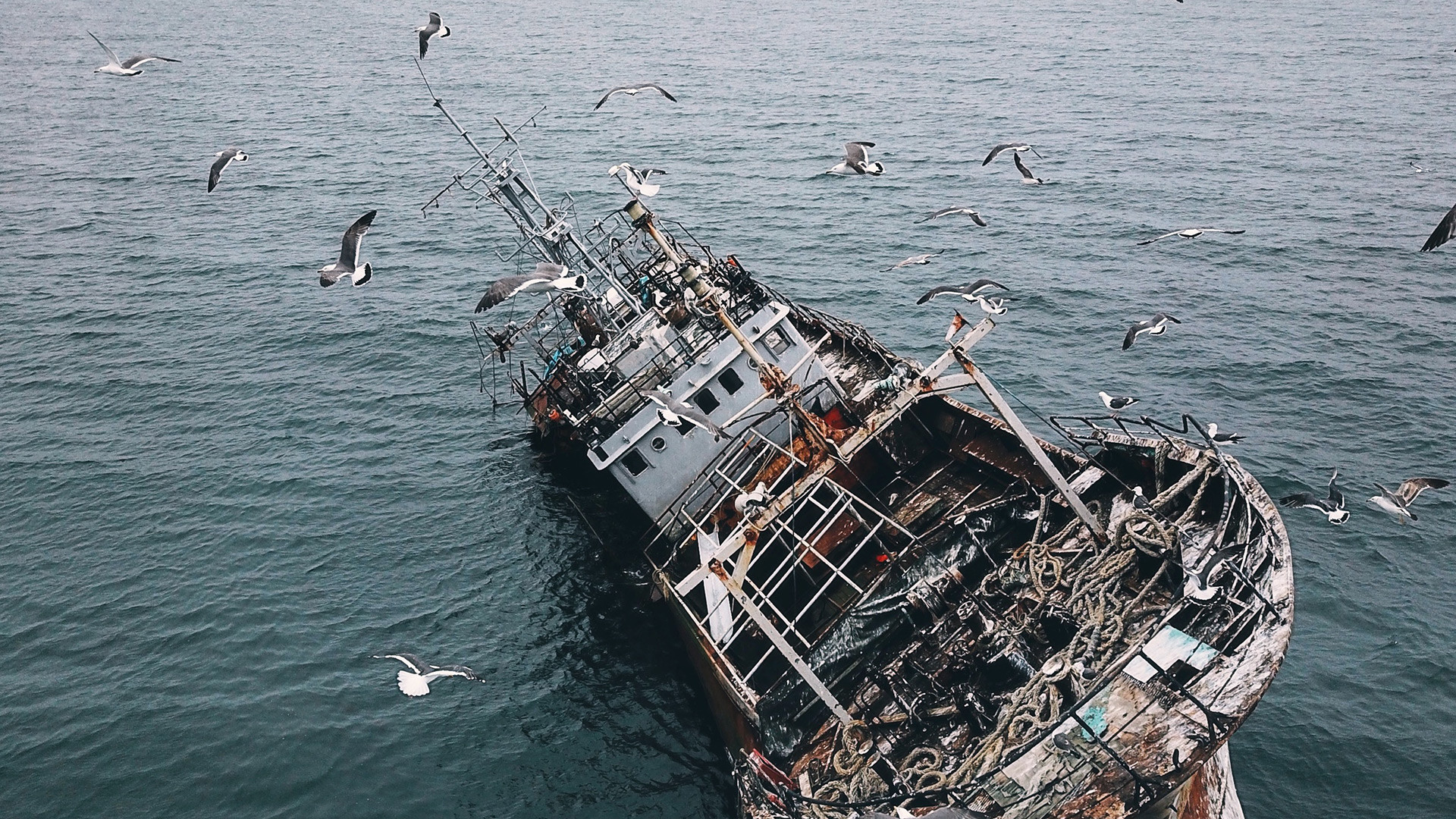 Kosmaj Project
Russian photographers are documenting the country’s eerie side from above. Sign up to their Instagram page: The Kosmaj Project.

Imagine how much time, energy, and effort went into designing these amazing objects that have been left to the mercy of the elements. The Kosmaj Project (named after the Kosmaj Mountain, Serbia) is an Instagram and YouTube page highlighting the country’s most bizarre and striking places.

It was created in September 2017 by travelers Alexander Sukharev and Anastasia Ryakovskaya. "The idea to create a project came after visiting the Balkan countries, where we were inspired by the abandoned monuments of Yugoslavia," Anastasia said. "We were especially so impressed with the Kosmaj monument near Belgrade, that we named our project after it and placed it on our page logo." Alexander and Anastasia are always searching for interesting and cool photos with the help of their two friends: Alexei and Pavel. "We try to look at familiar things from a completely different view," Anastasia said. "Our motto is: there are no unsearchable places - only people who don't know how to search." 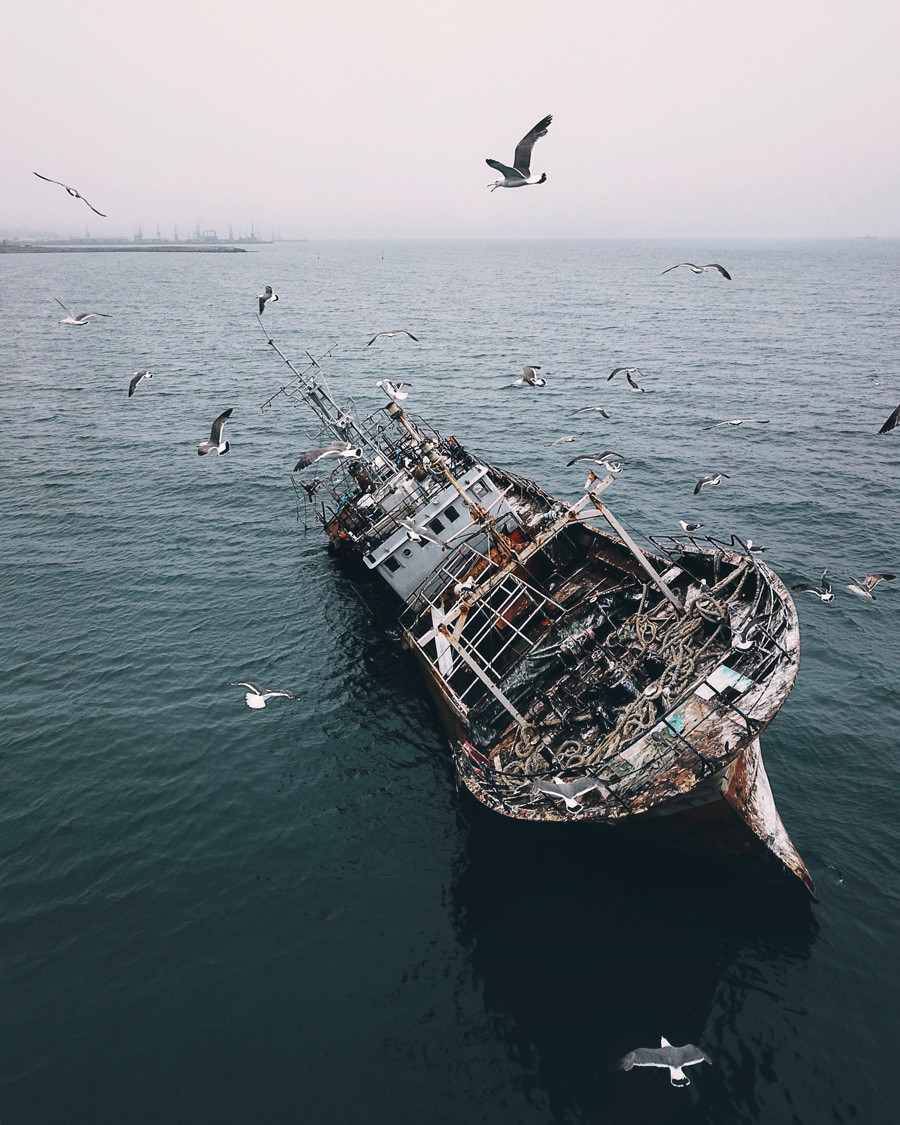 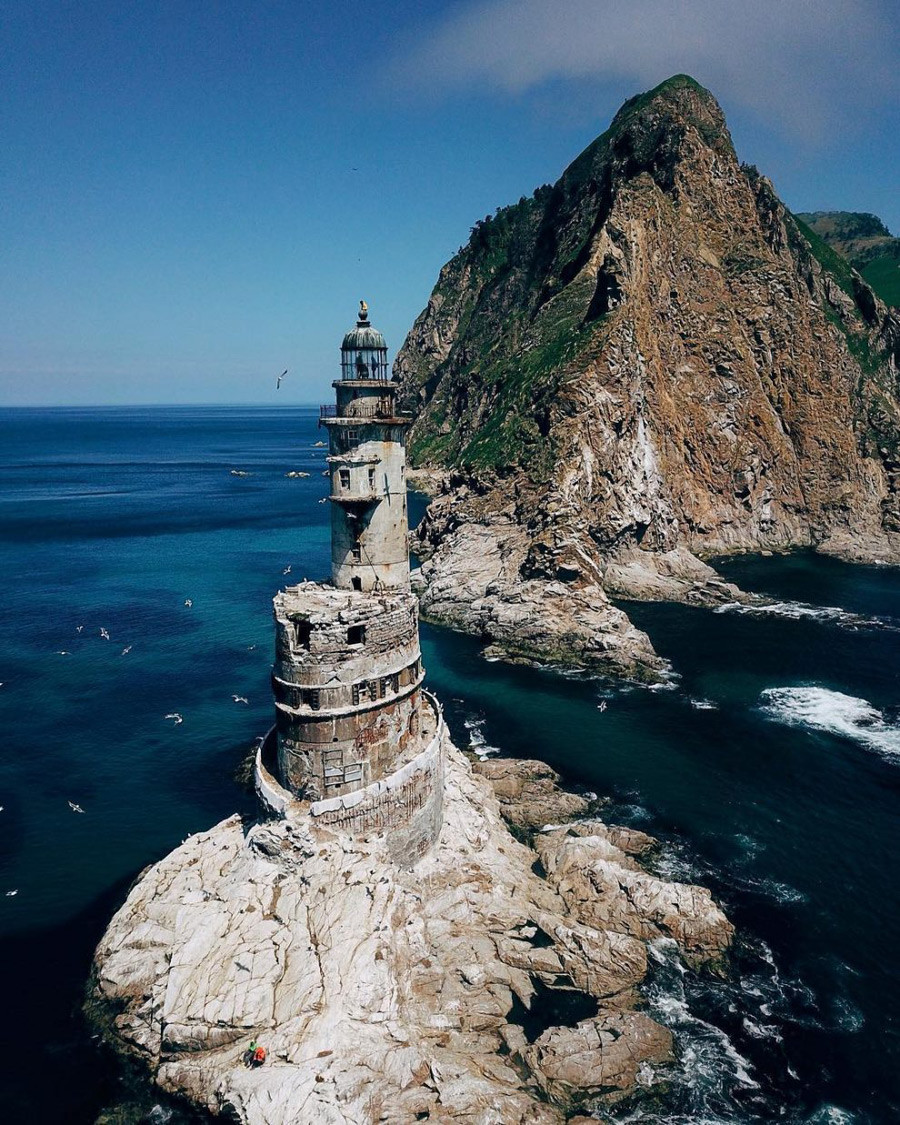 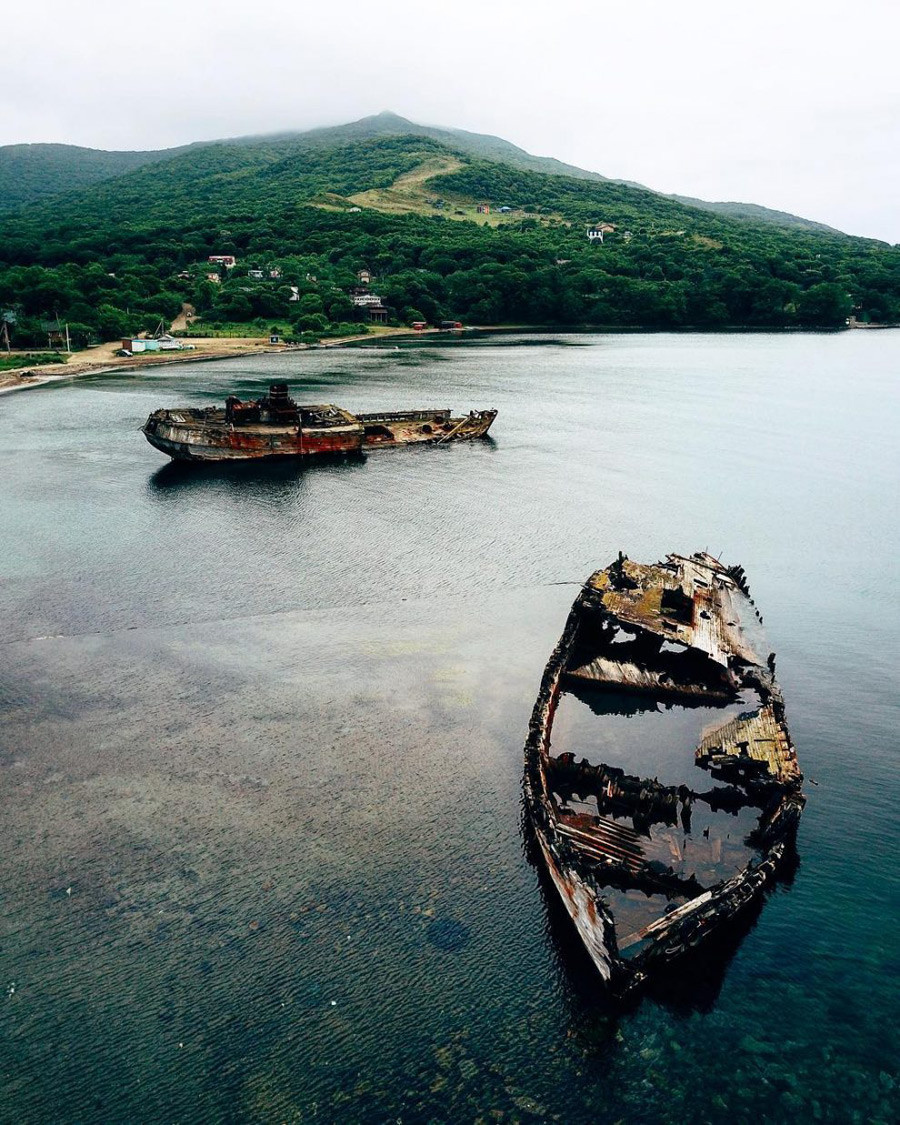 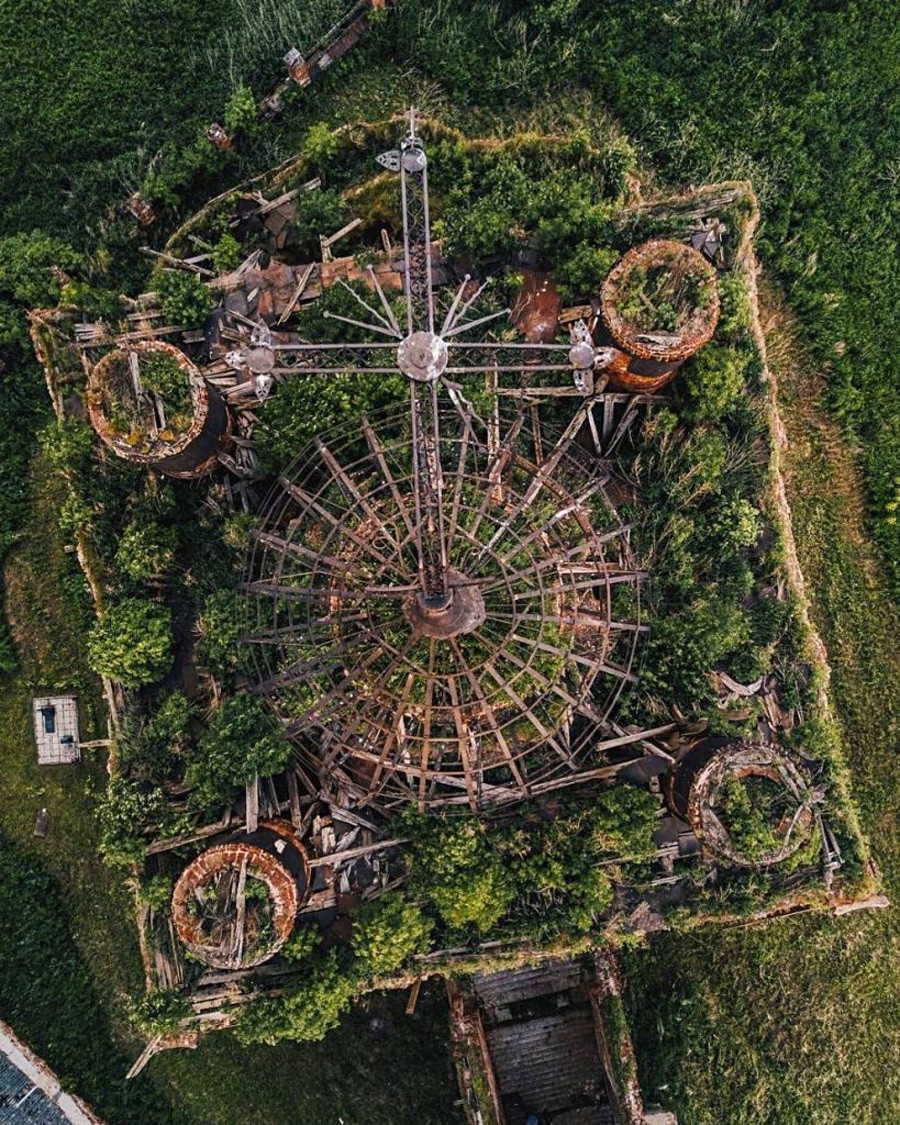 5. Out of service Mi-2 helicopters 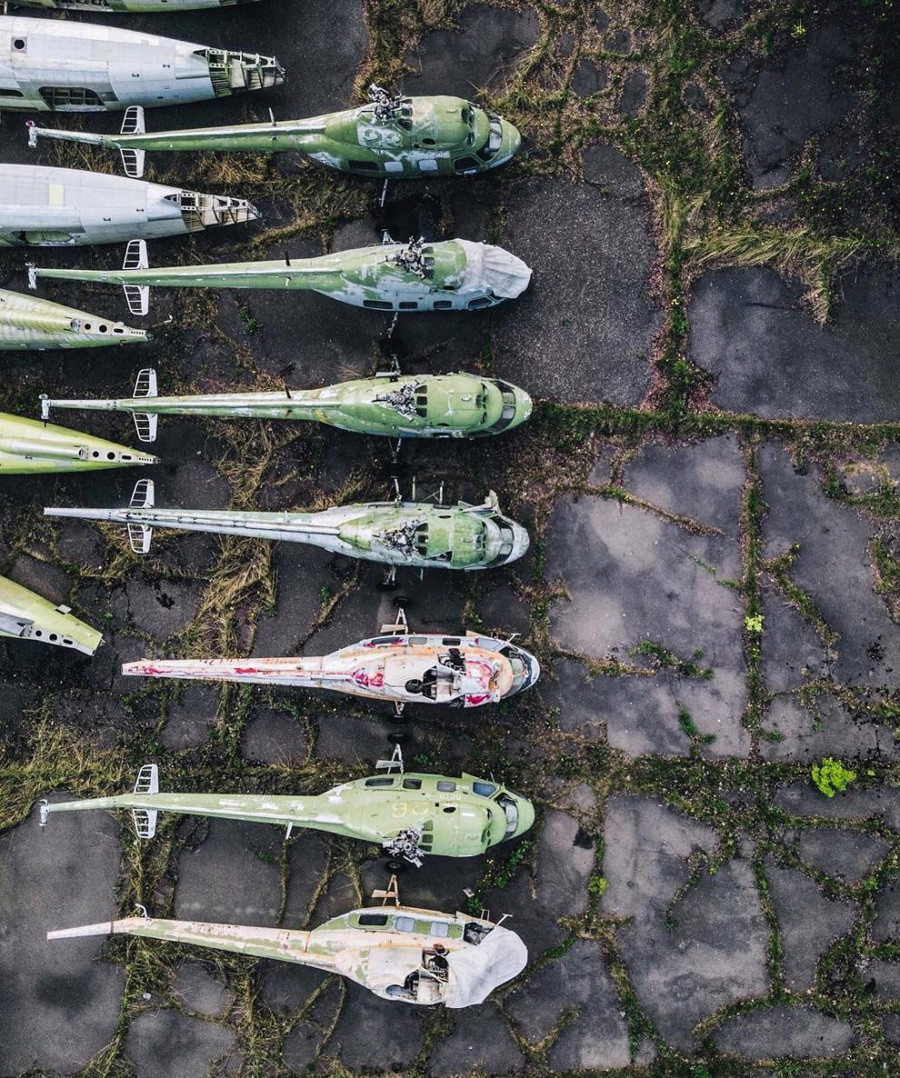 6. factory in the Kaluga region 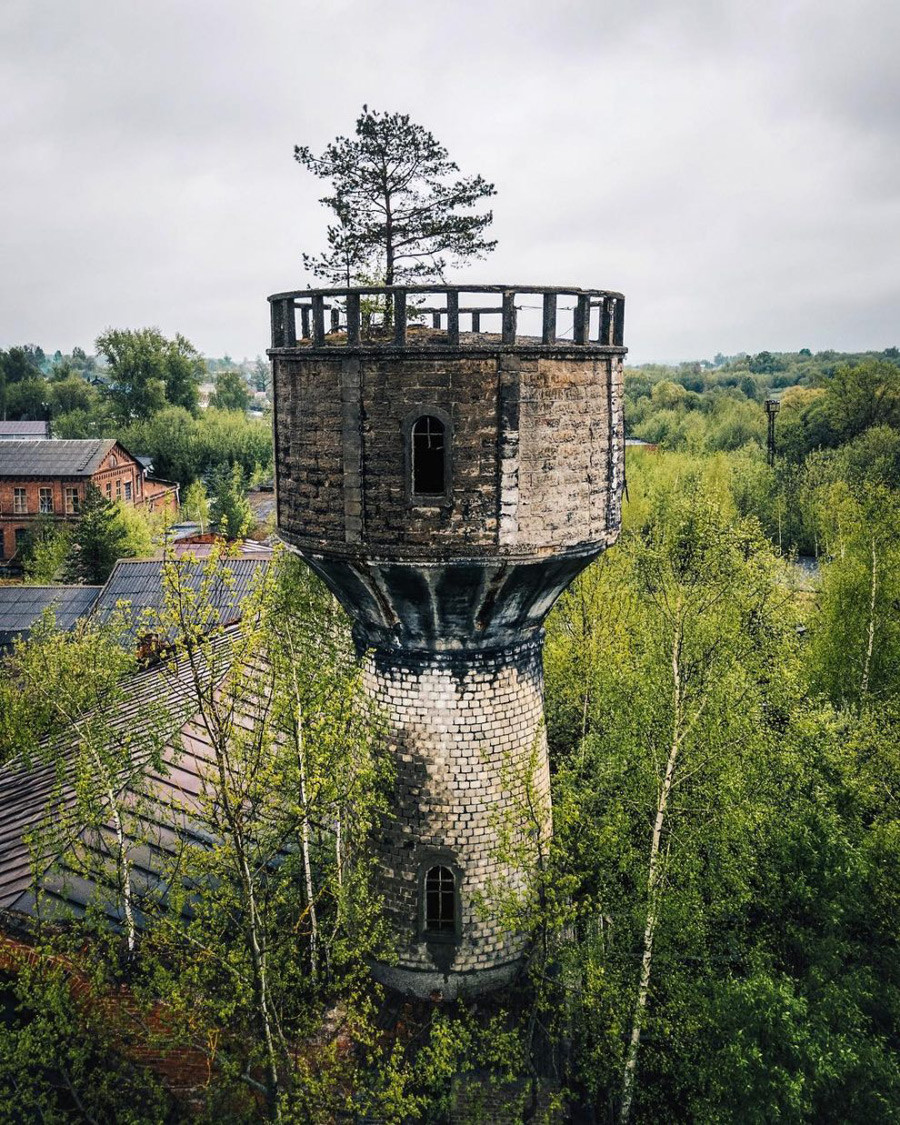 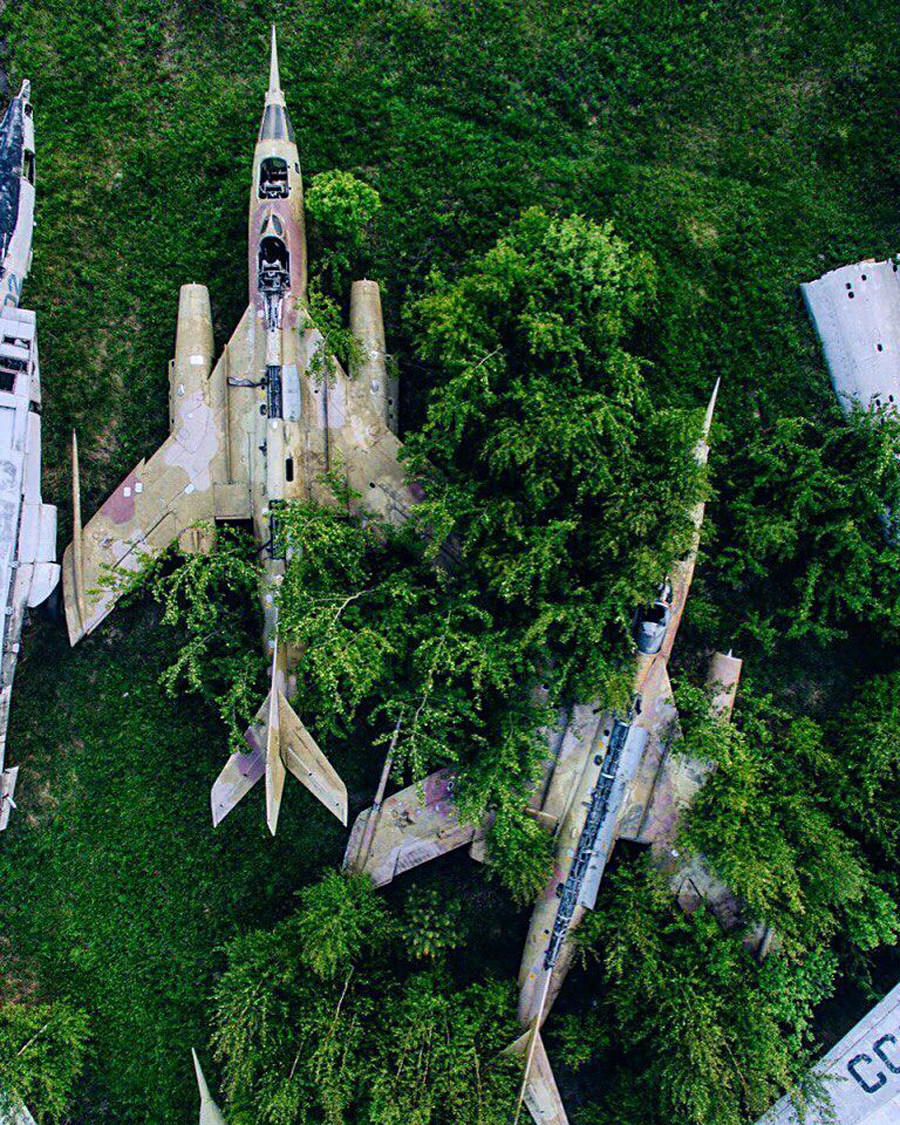 8. Stuck in the ice. Ships in Kronstadt, Leningrad region 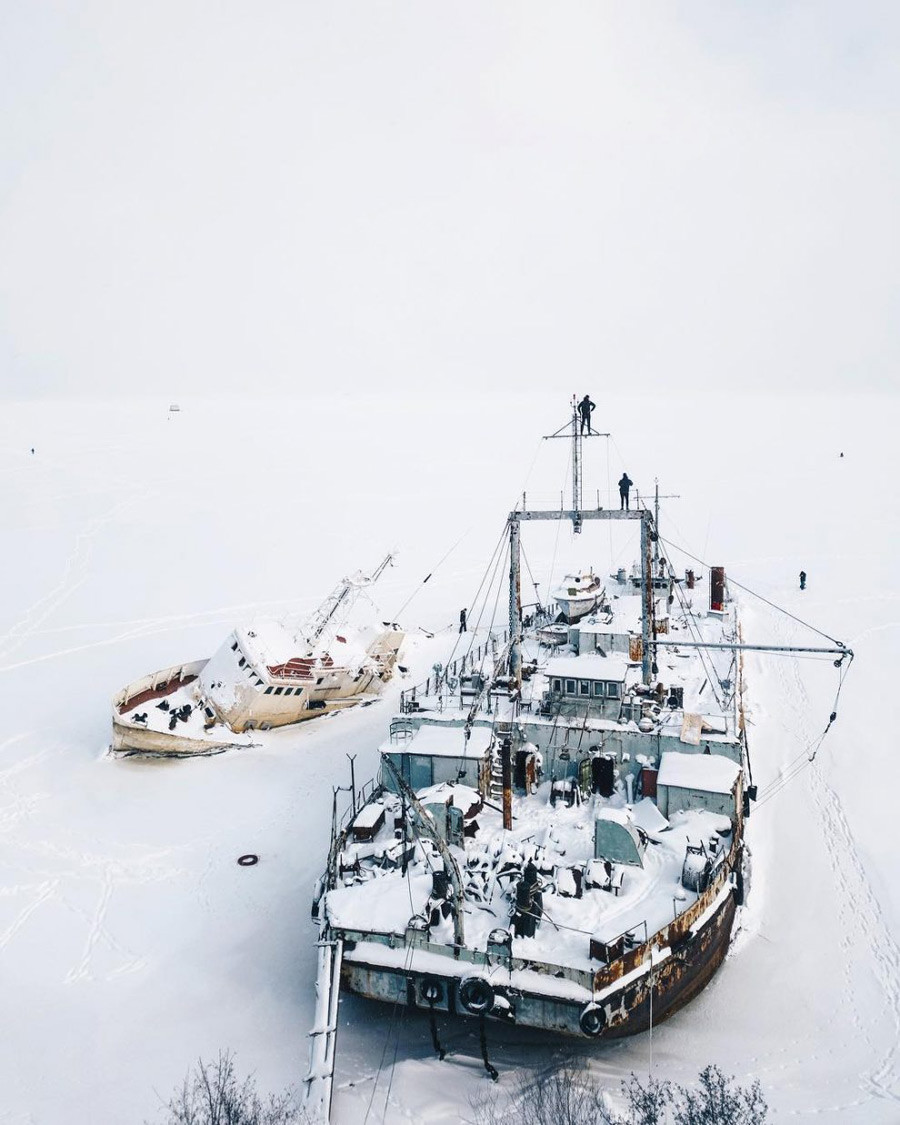 9. The Krasnodar Reservoir is often called the Kuban Sea 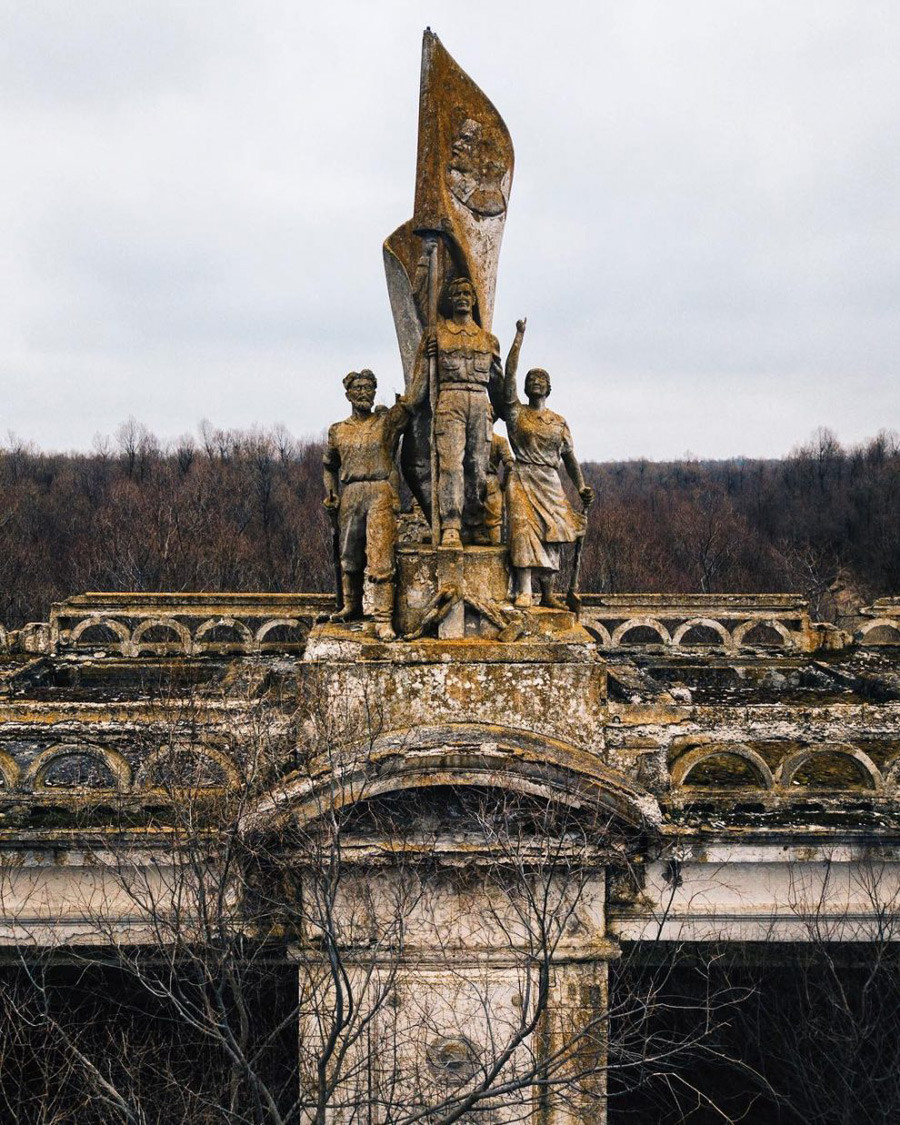 10.  The debris of vehicles in the Moscow region 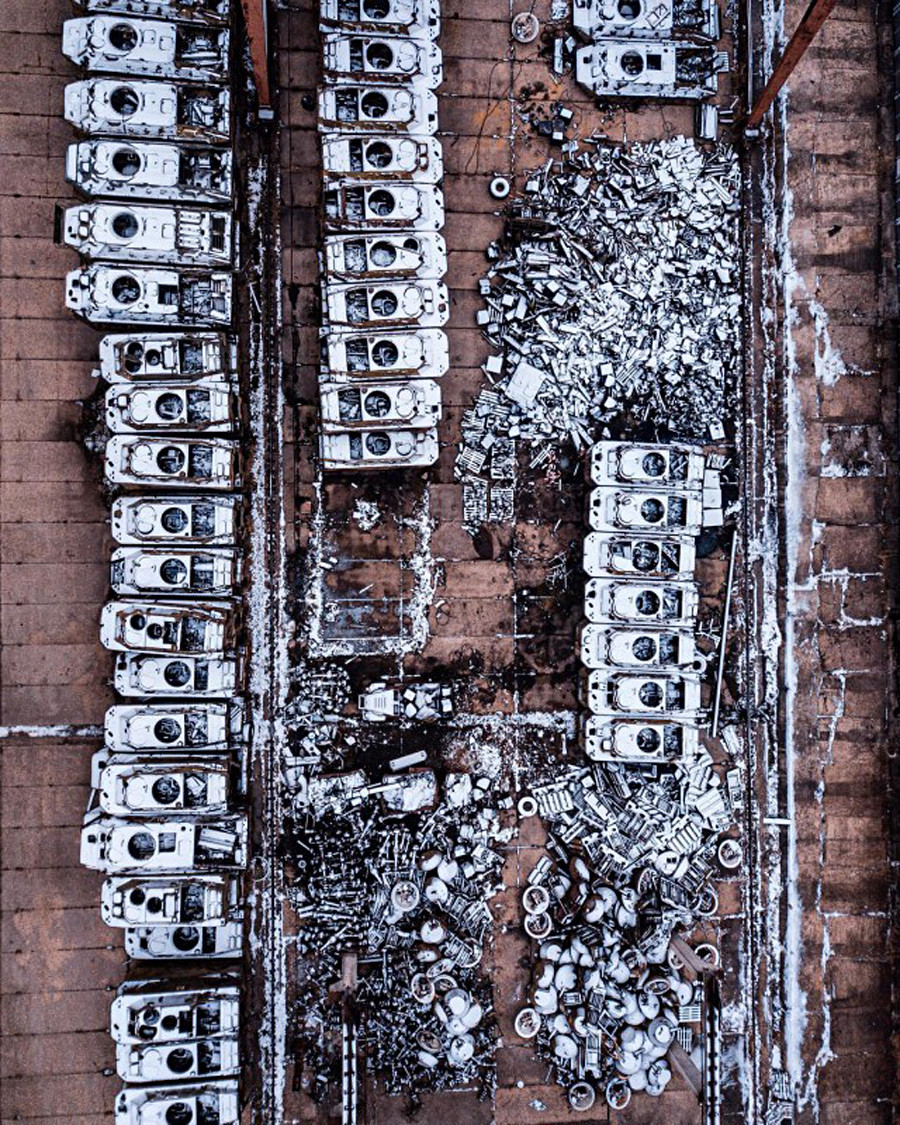 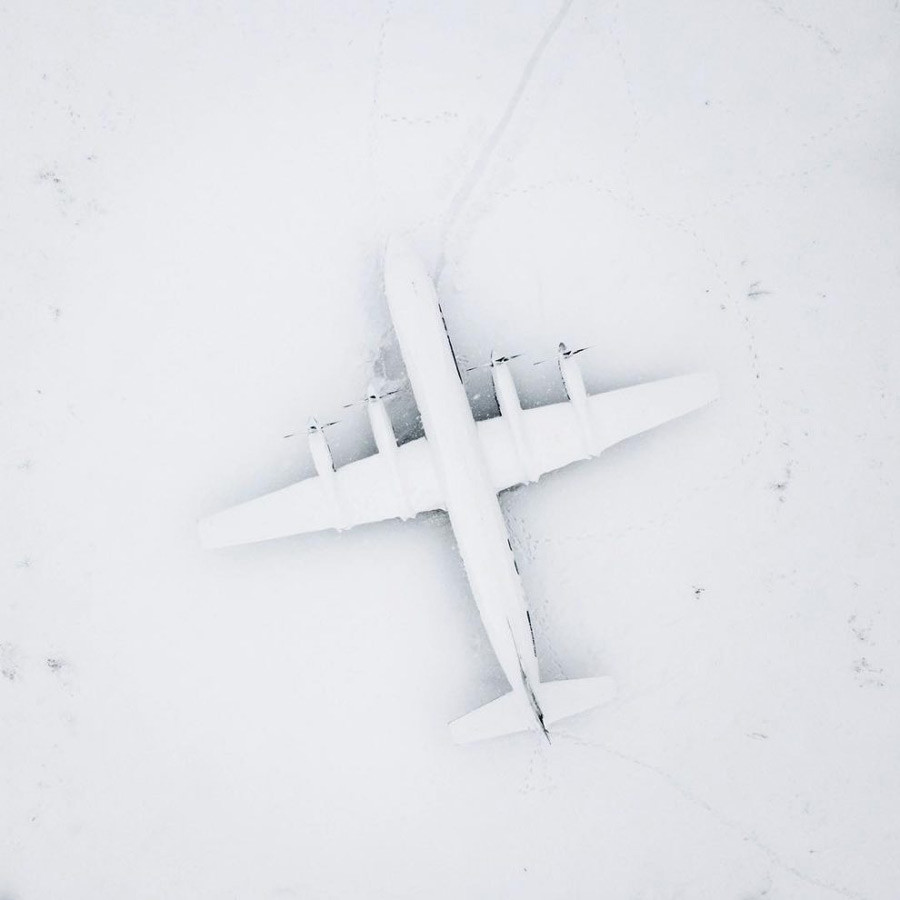 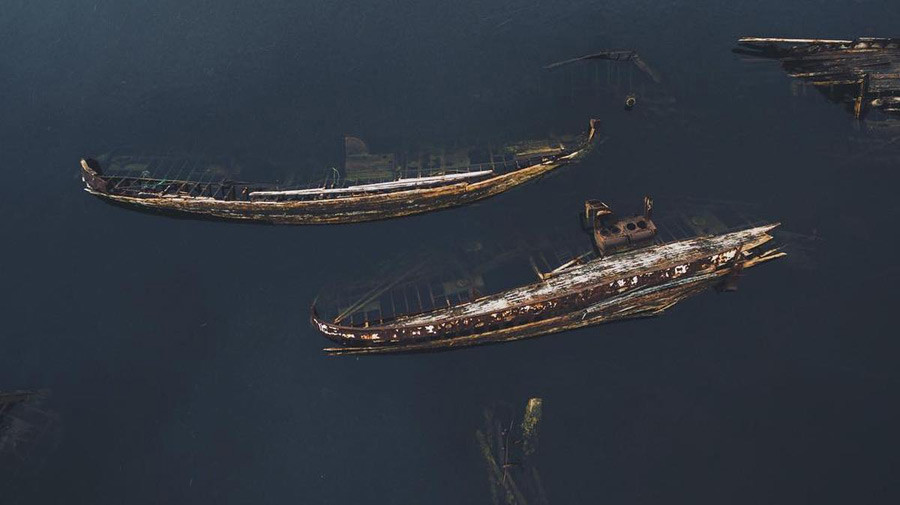 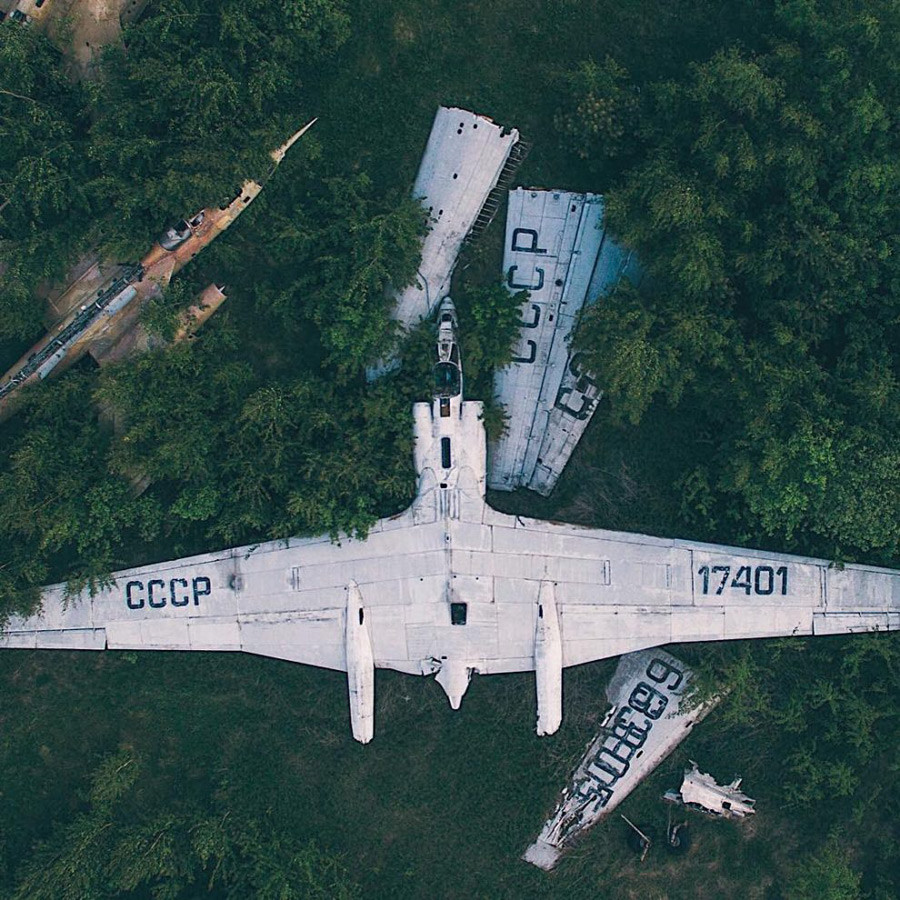 14. Old church in the Lipetsk region 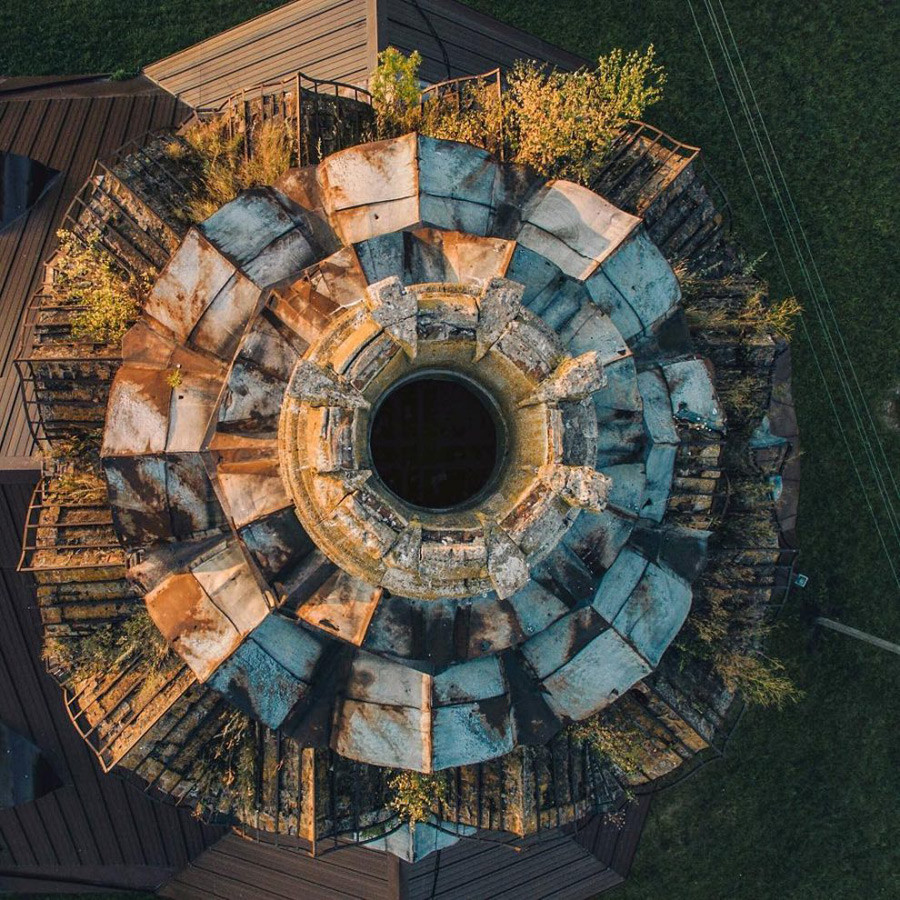 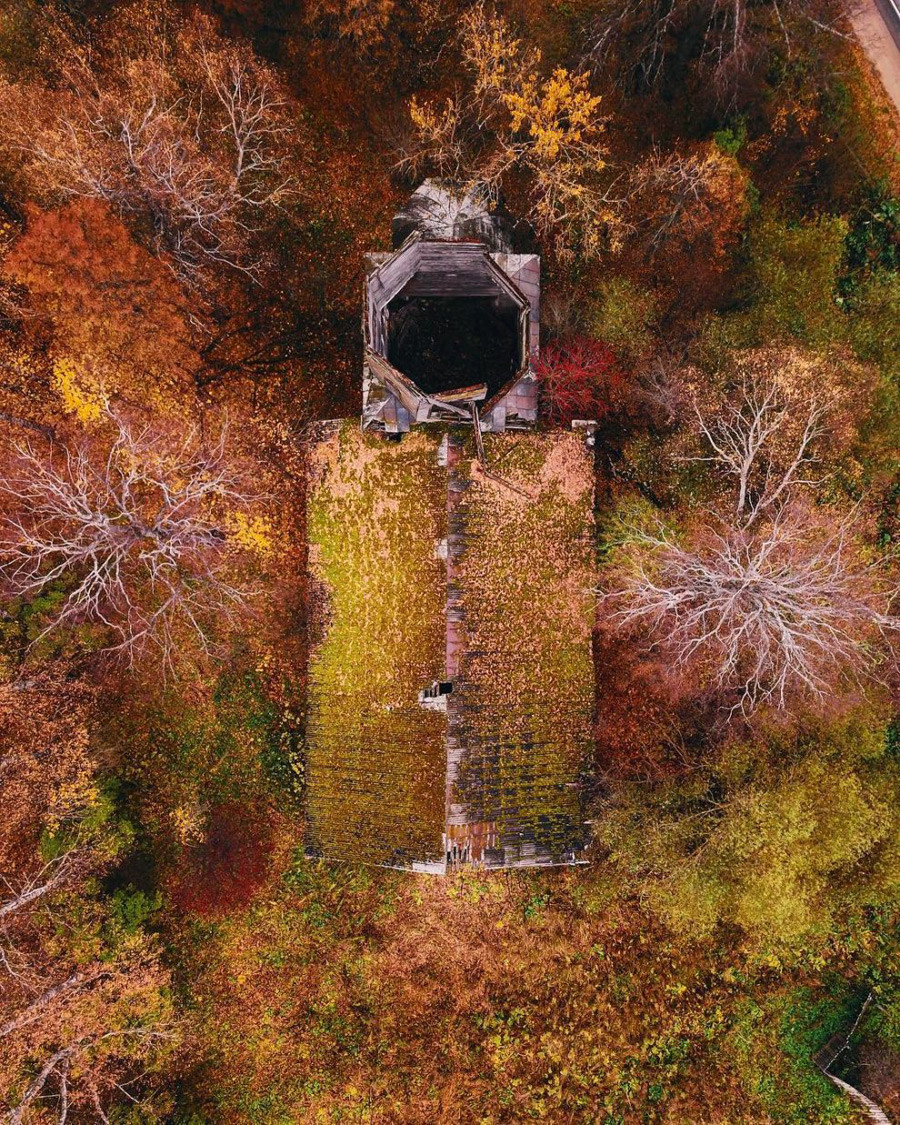 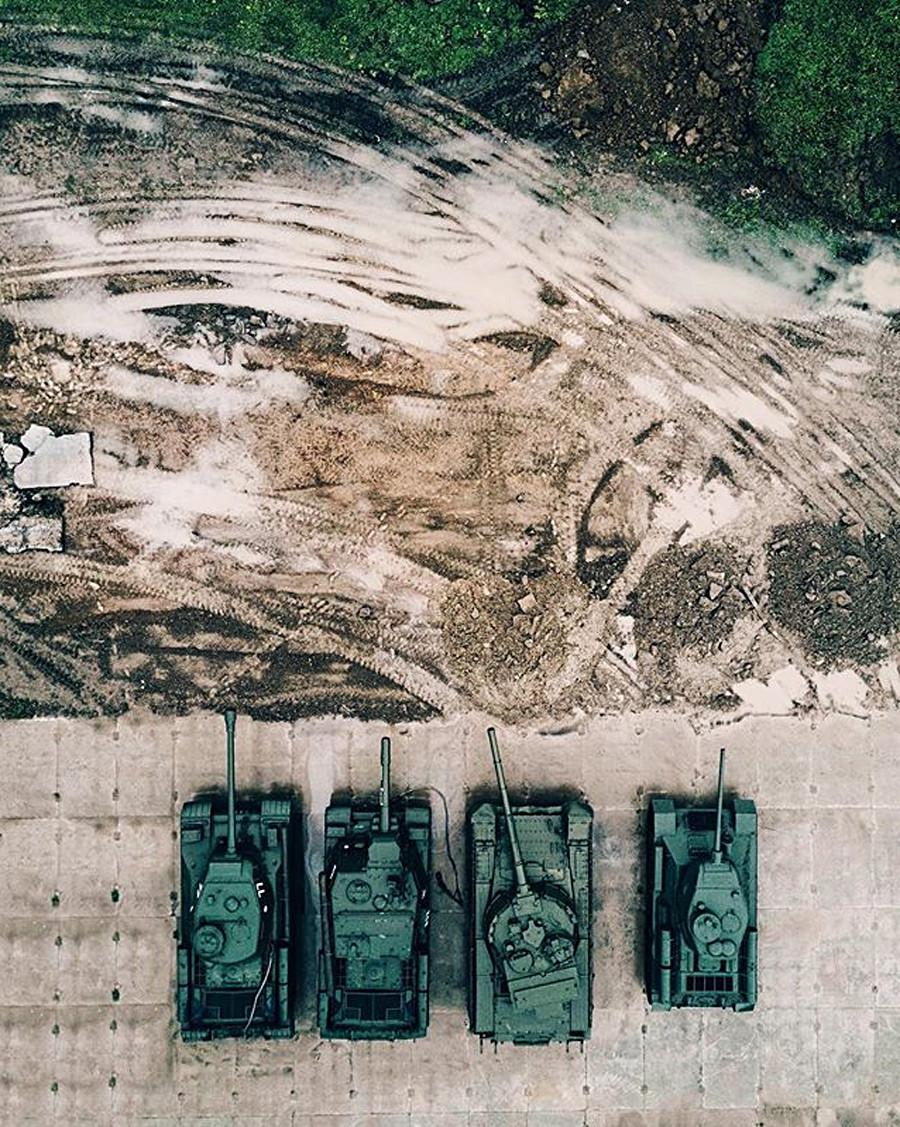 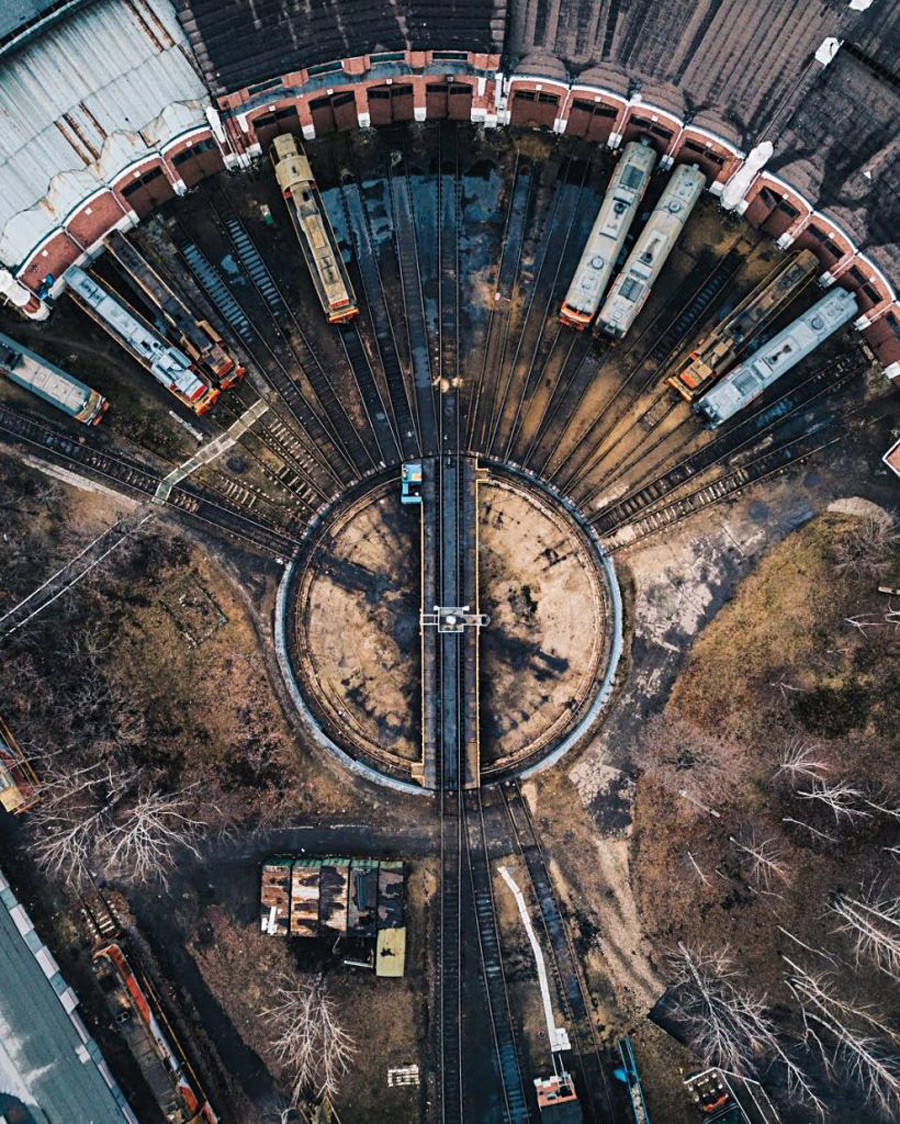 18. One of the oldest temples in Russia, Karachayevo-Cherkessia 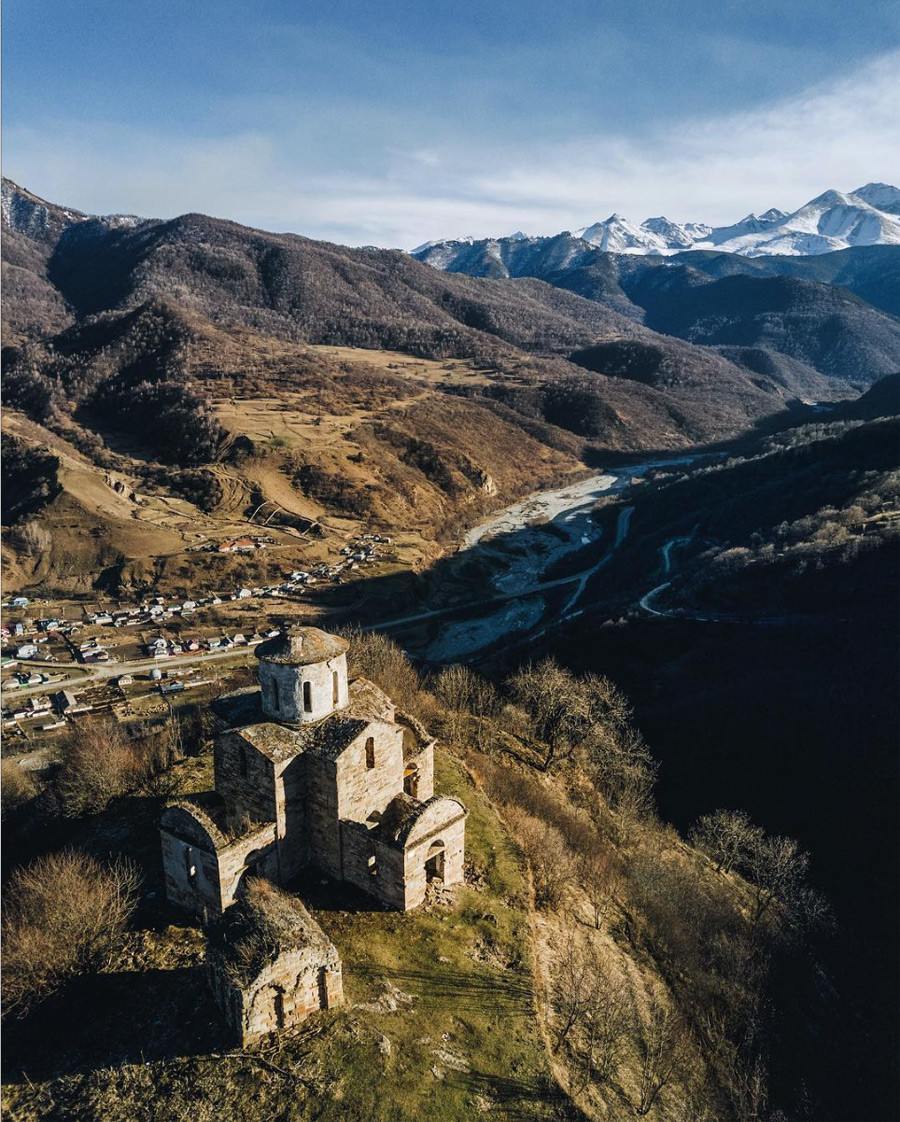 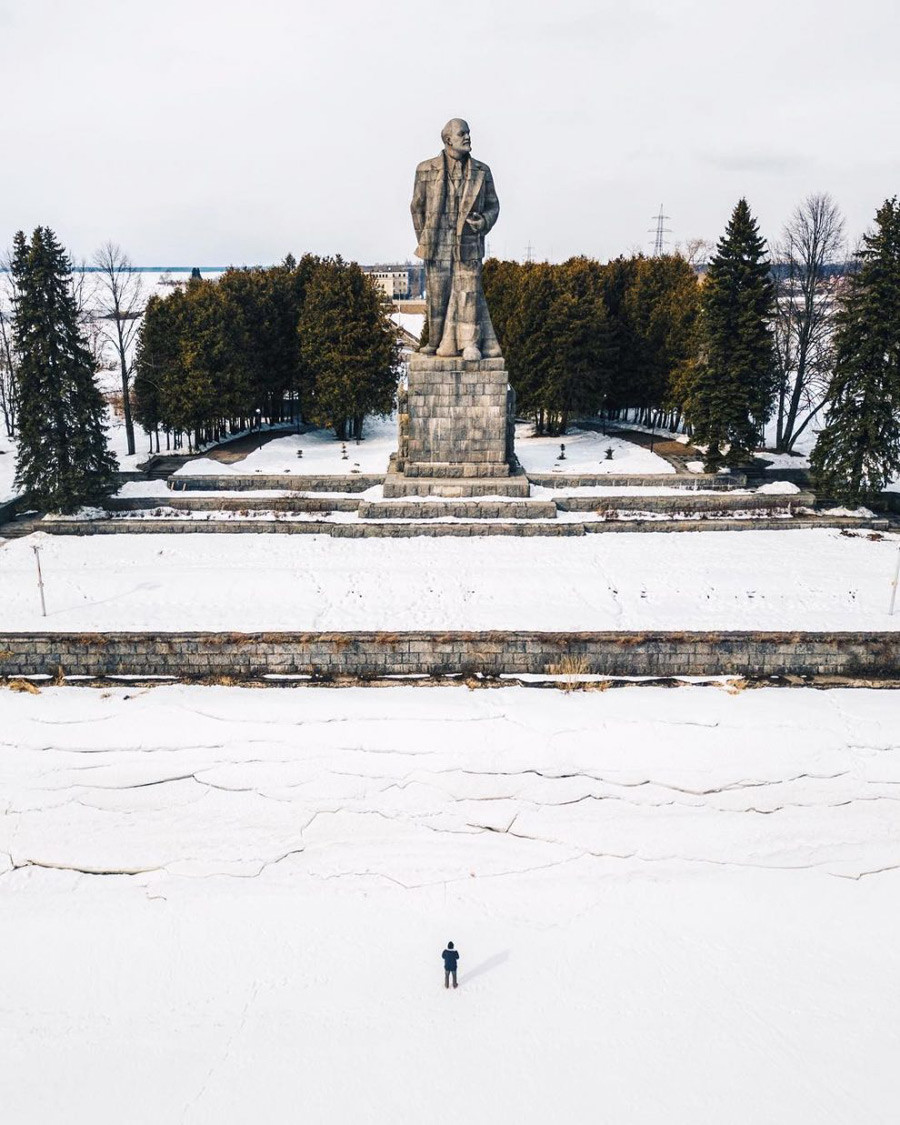 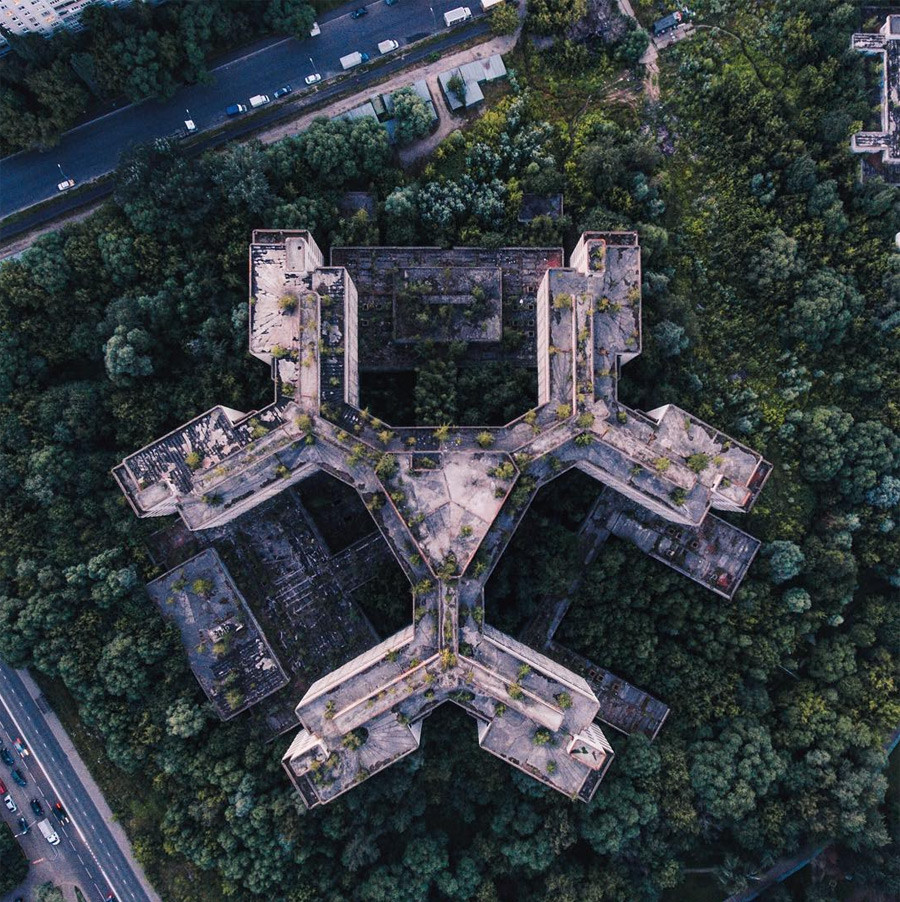