What is Russia’s economic response to coronavirus? 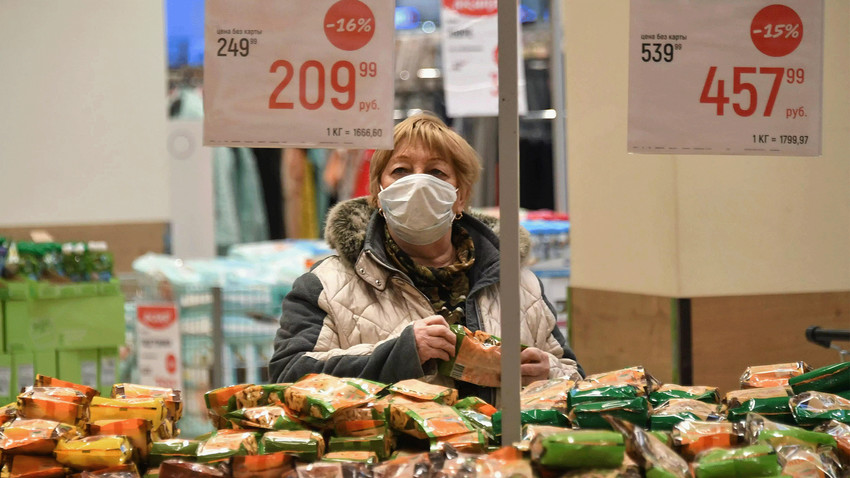 Maksim Blinov/Sputnik
One virus - too many consequences. Who knew that some random virus could not only seriously test national healthcare systems around the world, but also severely affect our economies?

State borders are closing, leading airlines and travel companies are losing money, people are panicking and hoarding “strategic” goods - and all of this is affecting national economies today, including Russia’s.

Russian Finance Minister Anton Siluanov stated on March 19 that the impact of coronavirus on the economy would be even more severe than that of the global oil price drop. “Now we are seeing two factors (at play): the fall of the oil prices and the consequences of the so-called coronavirus. I think that the latter is even more significant because it has an impact on the whole range of industries,” he told journalists. 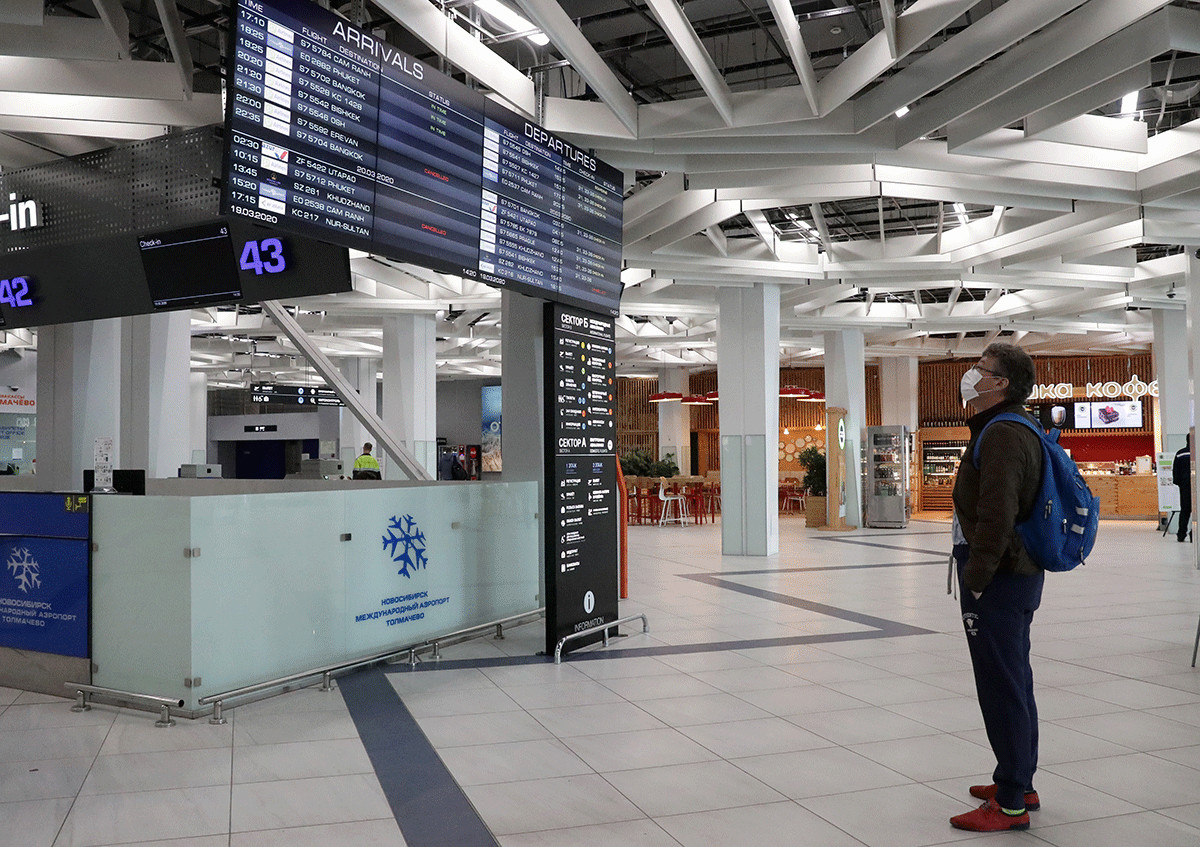 So what is the Russian government planning to do to minimize the economic consequences of this emergency?

According to Dmitry Lesnyak, head of GR practice at the Moscow-based BMS Law Firm, the authorities are currently doing their best to stop the panic and are hesitant to introduce a state of emergency, because it could seriously further affect the economy.

“State officials are holding personal meetings with the representatives of business to see what needs to be done,” the expert says. “The Ministry of Finance is allocating funds and is developing a set of support measures. The consequences of the virus are minimal (for the economy), but the panic because of it has already hit and will continue to hit the economy.” 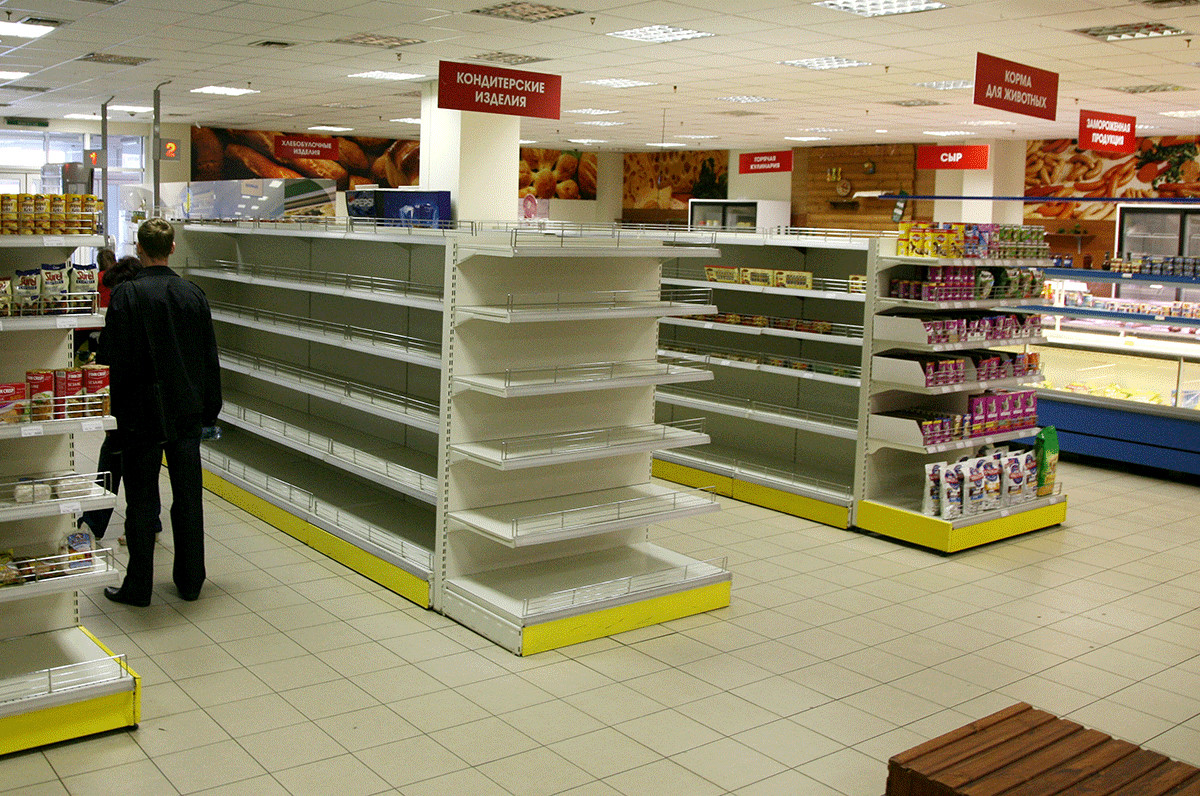 As of March 18, state officials have decided to allocate 300 billion rubles (ca. $4 billion) to implement an anti-crisis plan, which includes a set of measures, such as: 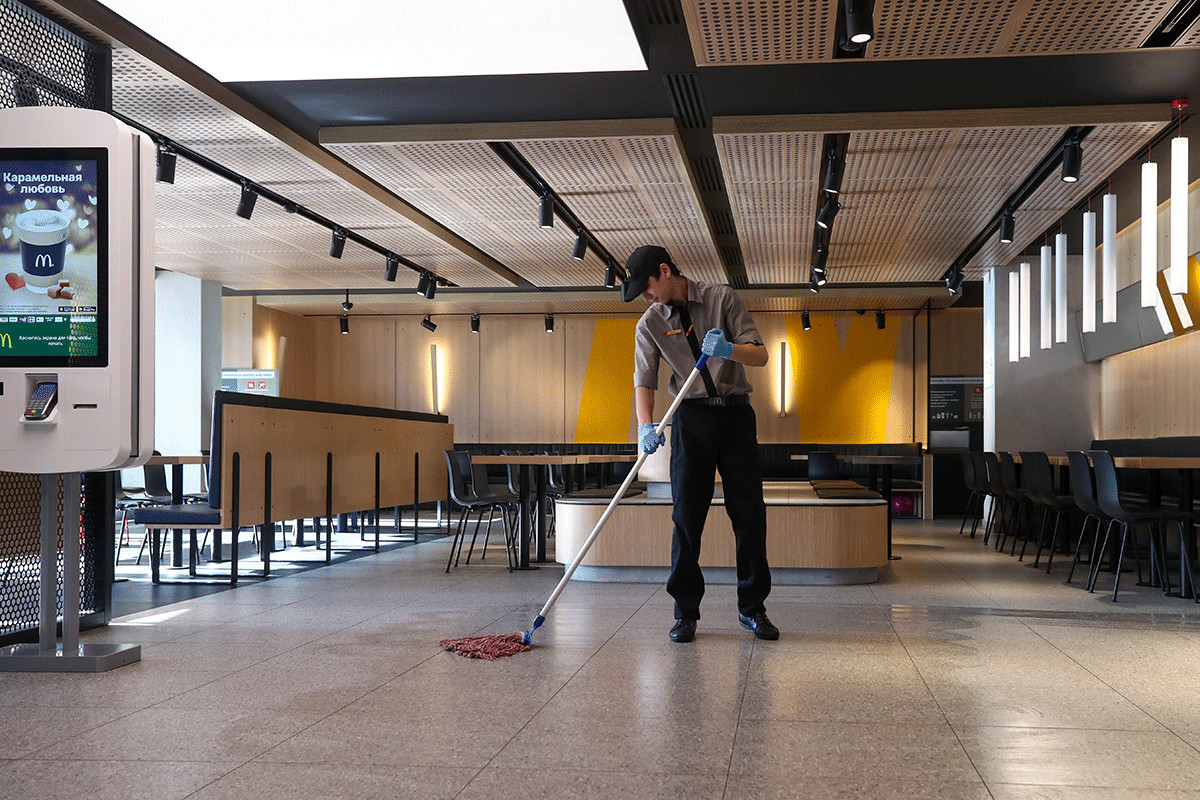 These first measures to support the business and the population are unlikely to make up for all the potential losses, but it’s a step in the right direction, experts think. Plus, the country’s reserve fund is likely to support the economy for another five years, even if the crude oil price falls to $20 per barrel, argue analysts at Renaissance Capital independent investment bank. They claim that the Russian economy is in a better position to cope with the crisis and will be able to make up for the budget deficit. Yet, it remains to be seen how the situation develops.