Where do most Russian billionaires live?

As you might guess, being extremely rich gives one a certain freedom to buy property anywhere in the world and travel from one location to another with ease. Yet, to do business successfully and let one’s family have a life of their own, one has to have a more or less permanent place of residence, right?

Thanks to Forbes Russia, this information has now been revealed. For their annual ranking of top 200 Russia’s richest businessmen, they gathered data on their permanent residences and now we can see where the majority of them prefers to actually live.

According to the findings, over half of them (120 to be exact) do reside in Moscow, including the top seven Russian richest men - the main beneficiary of Nornickel, Vladimir Potanin (#1), owner of NLMK Vladimir Lisin (#2), the main owner of Novatek and Sibur, Leonid Mikhelson (#3), co-owner of Severstal, Alexei Mordashyov with his family (#4), head of Lukoil, Vagit Alekperov (#5), co-owner of Novatek and Sibur, Gennady Timchenko (#6) and founder of USM Holdings, Alisher Usmanov (#7). 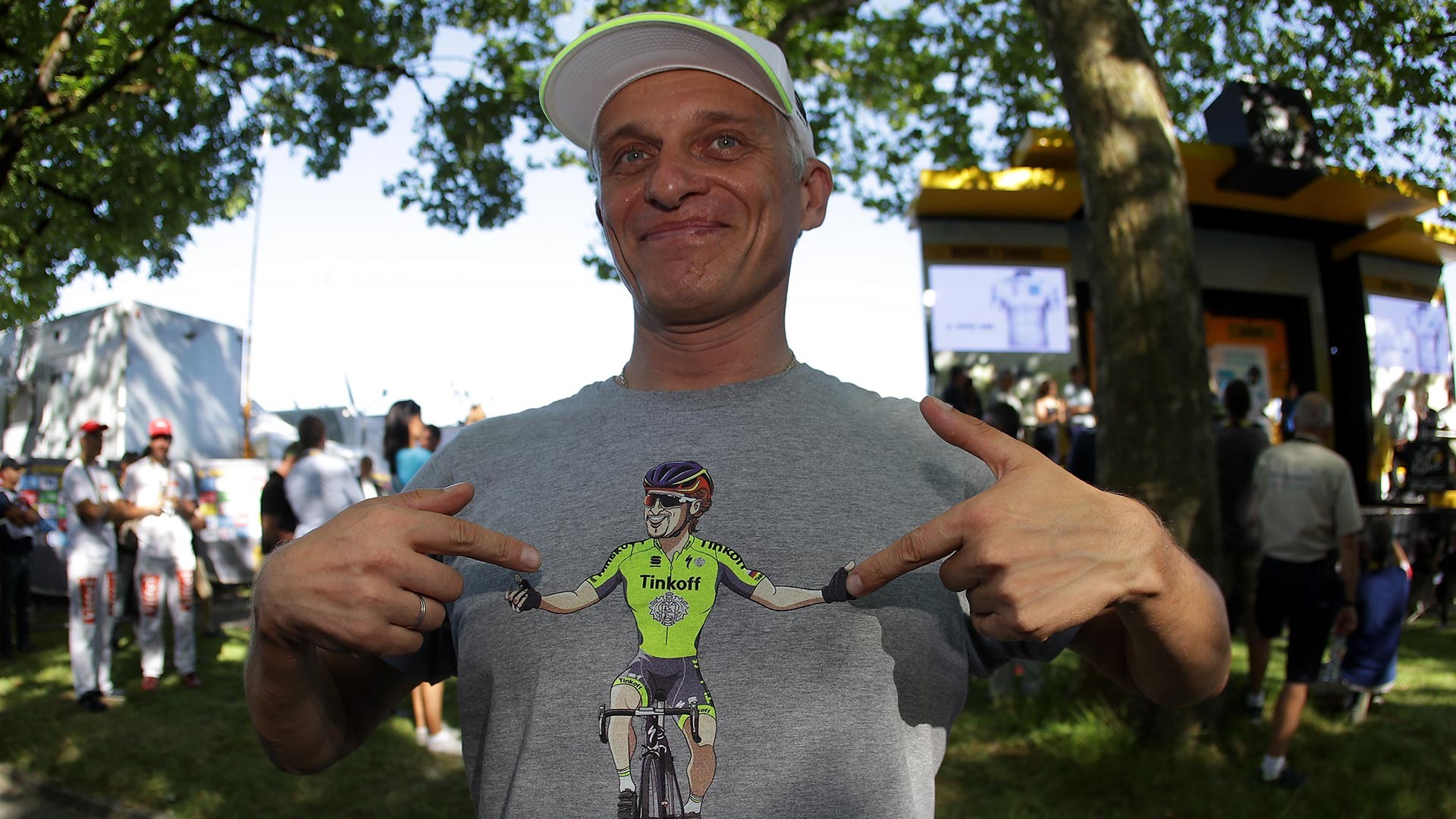 The capital of the UK is then followed by Russia’s St. Petersburg (with eight Forbes billionaires), Kazan and Chelyabinsk (with four oligarchs each).

Overall, 44 oligarchs are claimed to live permanently abroad. For instance, the U.S. is home to 10 of them, including venture capital investor Yuri Milner (#27), co-owner of IPG Photonics, Valentin Gapontsev (#58), and founder of ABBYY, David Yang (#166). Others chose to live in Monaco (5), Israel (4), Switzerland (4), Austria (3) as well as sole residents in Dubai, Seychelles,France, Australia, and Cyprus.

Why do some of them choose to live abroad? Some, like Pavel Durov, founder of VK and Telegram (#30 on Forbes list), move to avoid taxes. “Most people in the West don’t see what kind of limitations taxes create,” Durov explained in 2017, when he decided to move to Dubai. “One can lose in taxes as much as 50 percent of one’s revenues, which basically means that 180 days a year you are working for your government. I think that I can find a better use for my money for the good of the society.”Now he is living in luxury apartments in one of Dubai’s skyscrapers.

Others do it because they can’t live in Russia (due to legal charges or difficulties with the authorities, for example). Mikhail Khodorkovsky has been living in the UK in exile for several years now. Russian media claim that he is enjoying life in a luxury apartment in St. Edmund’s Terrace in the Regents Park area and even owns a mansion in West Sussex.