The uncertain future of Russia’s airlines after Covid-19 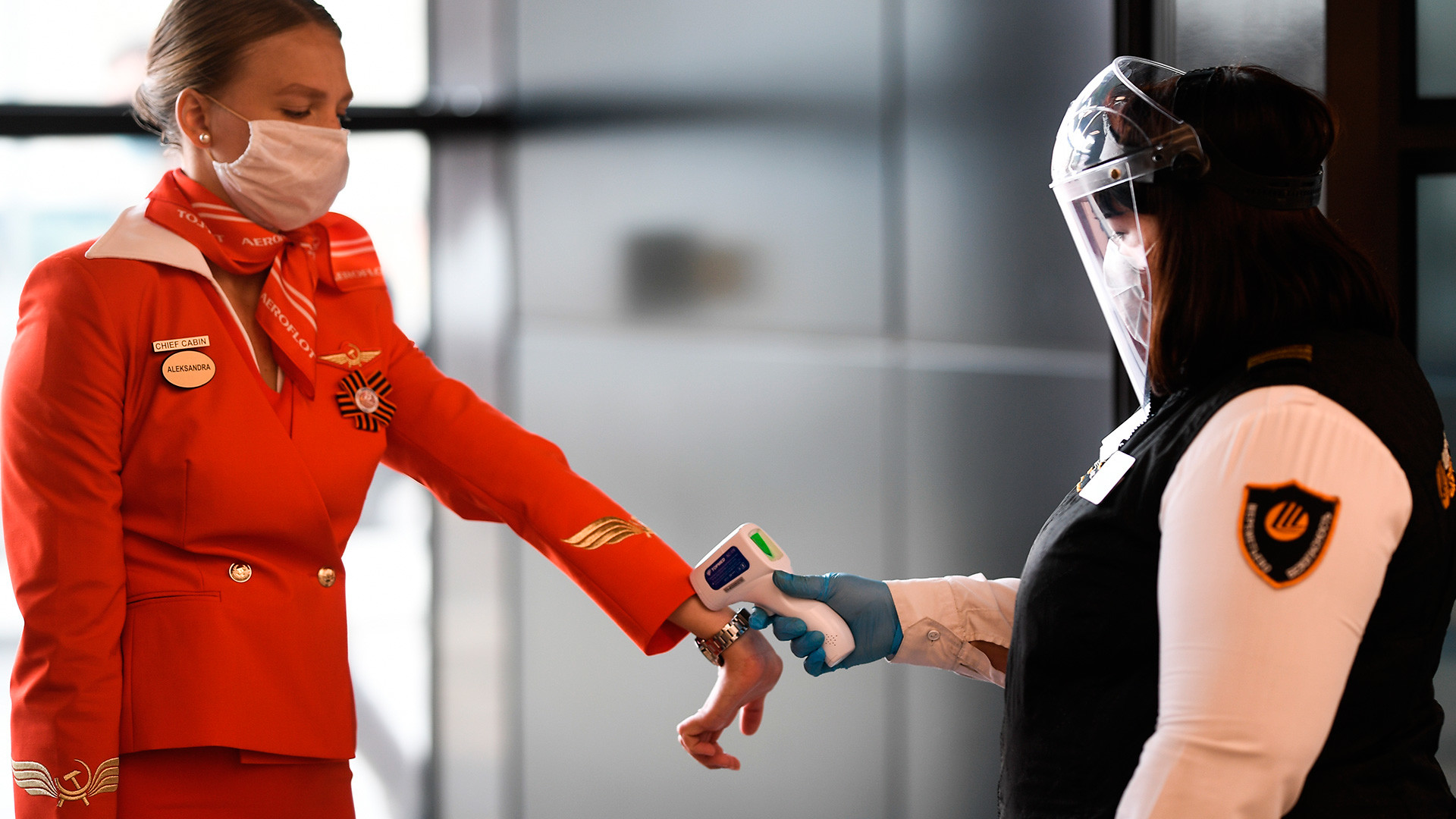 Vladimir Astapkovich/Sputnik
Following the ban on international travel, coupled with a slump in domestic flights, Russian passenger airlines are finding themselves in a crisis, together with their foreign counterparts. We reveal the strategies being adopted to counter the economic impact - and when you can expect international travel to and from Russia to resume.

The peak of the coronavirus, followed by the closure of Russian borders and international and domestic travel bans, all struck simultaneously in April 2020. And airlines have suffered a record decline in passenger flows as a result.

Russia’s biggest carrier, Aeroflot - and their subsidiaries ‘Rossiya’ and ‘Pobeda’ - reported a staggering 95 percent drop in demand compared to the same time last year, according to the airline’s CEO, Vitaly Savelyev, in a report to President Vladimir Putin.

The decrease in passenger flow for all Russian airlines in April 2020 came to 91,8 percent, according to TASS news agency, citing the Russian Federal Agency for Air Transport. By May 2020, total air traffic in Russia decreased by 44,6 percent, compared with the same period last year. 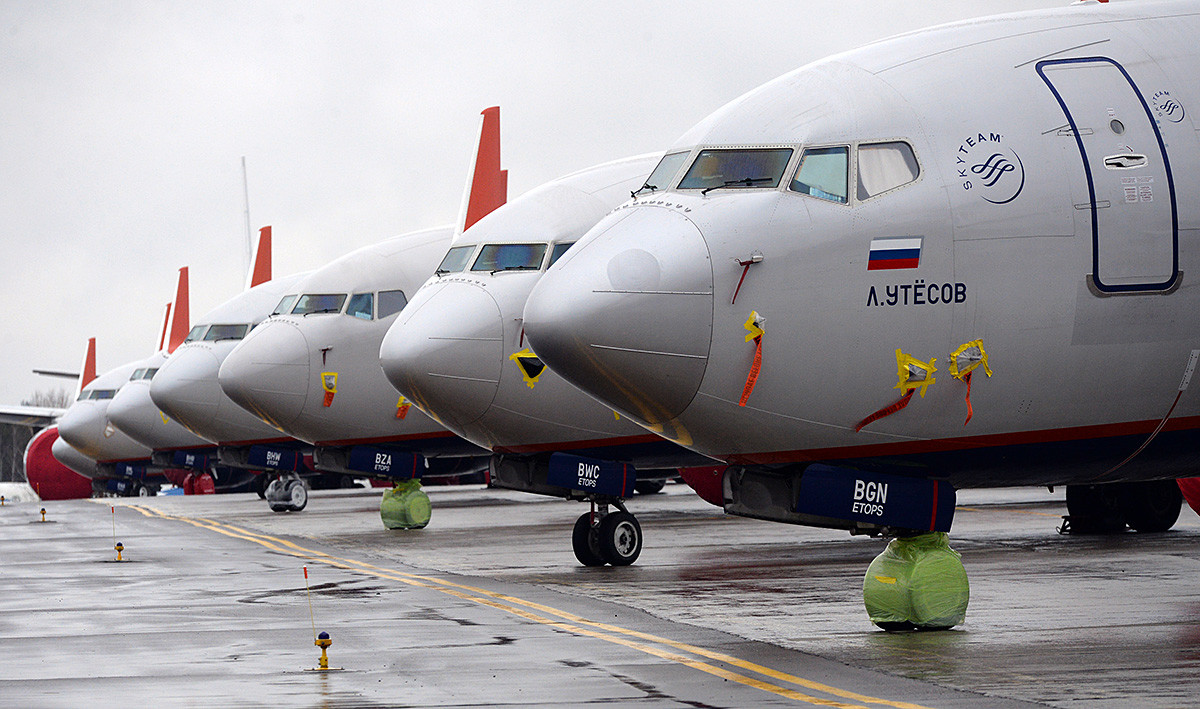 Total financial losses incurred during the coronavirus crisis have still not been calculated, however, already by February 2020, the Ministry of Transport estimated the cost of stopping flights to China alone to be in the vicinity of 1.6 billion rubles (approx. $22,4 million). By June 25, the sum of subsidies the air transport ministry allocated to airlines stood at 9.75 million rubles ($136,5 million). A further 23,4 billion rubles (approx. $237 million) was allocated by the government - however, experts believe that the amount will fall short of what will be required to offset the resulting losses.

By 2021, the total losses incurred by Russian airlines could total 550 billion rubles (approx. $7.7 billion), senior aviation expert at Bain & Company, Sergey Zaytsev, told ‘Vedomosti’ newspaper. His estimate is predicated on a return to normal demand for domestic flights by December 2020 (reflecting the figure for the same month in 2019), as well as the resumption of international flights by the end of July 2020.

So as to avoid aircraft idling in airports, Russian passenger airlines have begun to utilize them for cargo flights - both the cargo and passenger sections, according to Maksim Pyadushkin, Chief Editor of ‘Air Transport Review’ magazine. Seven carriers received permission to do this in April.

To increase demand, companies lowered fare prices by 23 percent across Russia in June,  according to the website for Russia’s travel operators. ‘Pobeda’ did so by 60 percent. Many, however, still fear contracting the coronavirus, and cancel their flights, according to Aeroflot’s CEO. The national carrier is still planning to transport 30 million passengers this year (about 50 percent less than 2019). A lot of those tickets have to do with Russian summer destinations. By July 6, 2020, figures for flights to Crimea have managed to bounce back to 2019 levels, according to the Simferopol International Airport’s website. Sochi, meanwhile, has seen over 100,000 Russian tourists since the start of June. 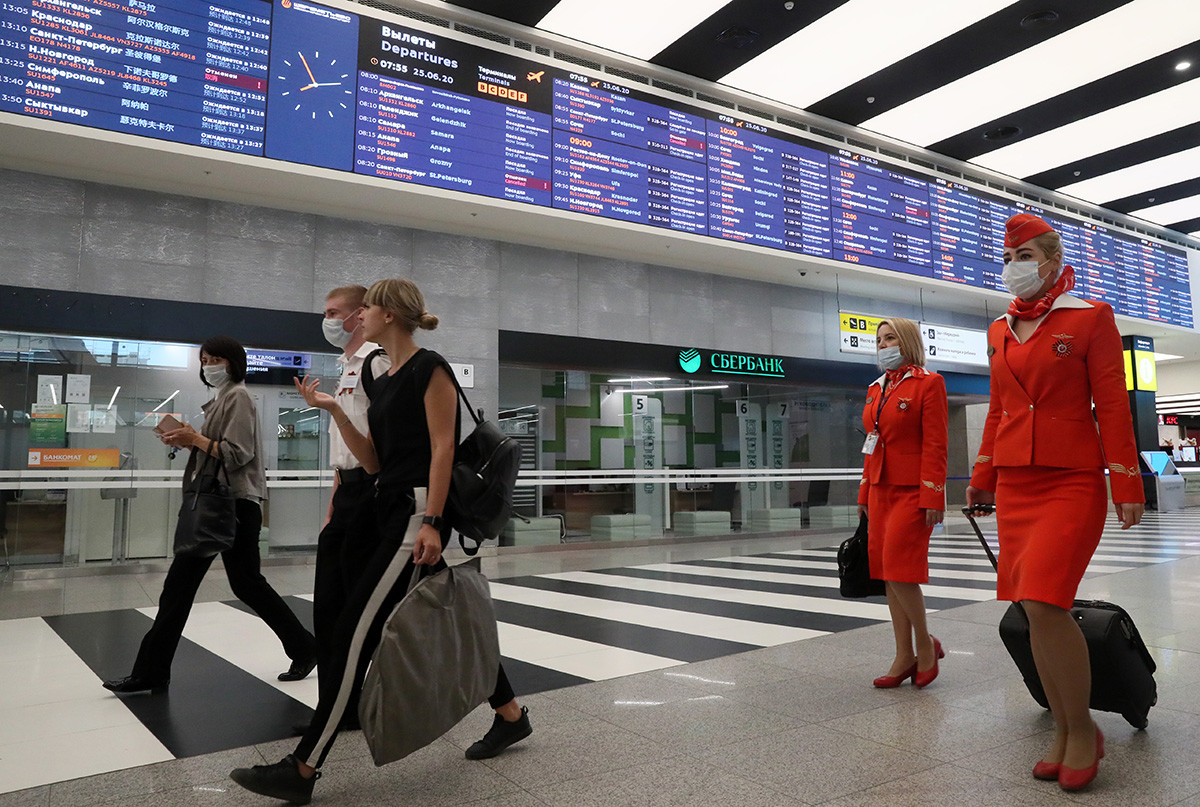 Terminal B at Sheremetyevo airport

Russian air travel is predicted to only return to normal levels by September 2021, according to the transport ministry head, Evgeniy Ditrikh. According to Aleksandr Fridlyand of the State Scientific Research Institute of Civil Aviation, the prognosis is too optimistic, stating thatRussian aviation wouldn’t bounce back to 2019 levels until 2024.

The government does not expect the sector to fall into bankruptcy, thanks in part to the subsidies, according to Sergey Ivanov, the president’s special representative for conservation, ecology and transport. ‘Utair’ has reported that it will not be fulfilling its credit obligations in the foreseeable future. The carrier, however, did avoid mentioning any fears of bankruptcy.

On July 6, 2020, President Putin said in a meeting with the Aeroflot CEO that it’s still difficult to tell when the EU will allow Russian tourists to resume travel to its countries.

“It’s unclear what our partners in many countries of the world - including Europe - will do, they’re still fighting things out amongst themselves,” Putin said. “It’s unclear when they’ll open their borders up to outsiders, including Russians, even in the summer vacation period.” 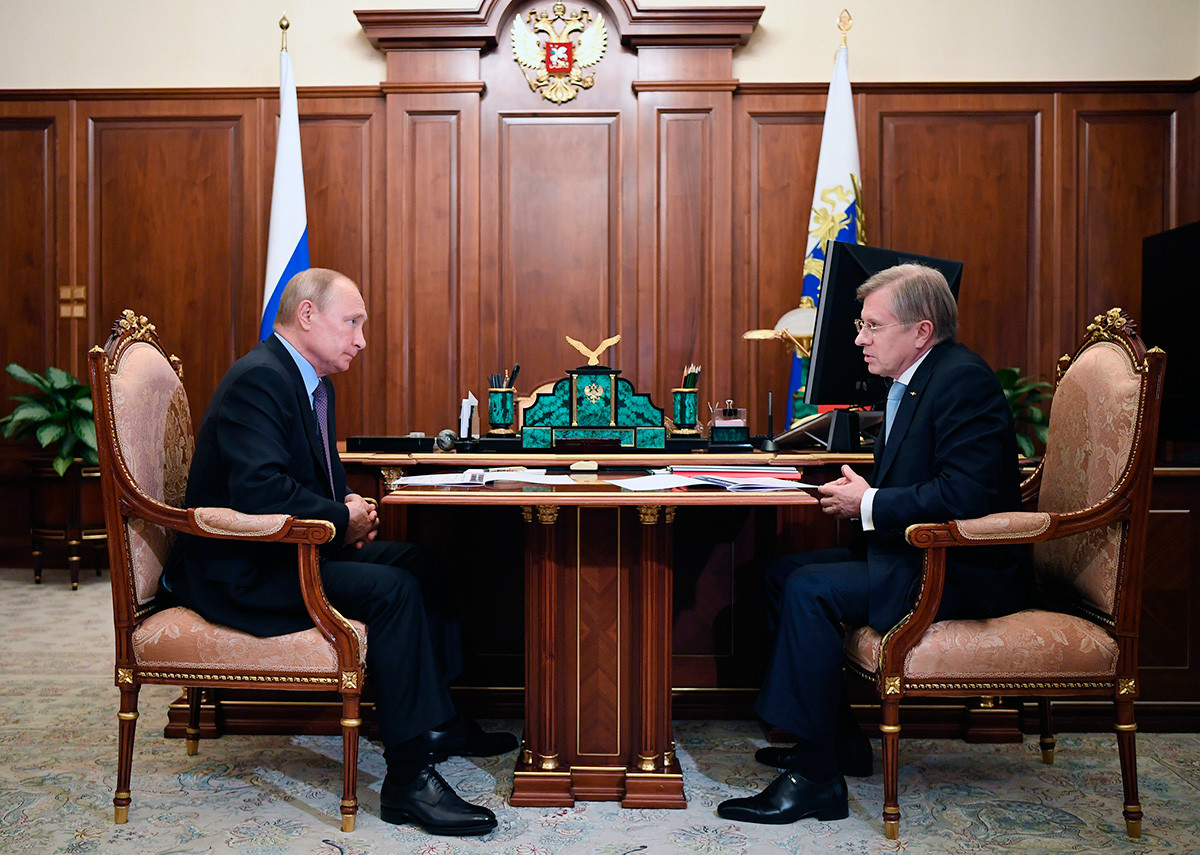 The aviation ministry, meanwhile, extended the ban on foreign entry to Russia until August 1, 2020. Interfax reports that this is likely to last until the epidemiological situation is brought back under control across the country. CES residents will in all likelihood be the first to be allowed back in, followed in time by the EU and others.

Despite the grim forecast, some Russian airlines have resumed sales on international flights, with Aeroflot selling passenger tickets on cargo flights from Moscow to Frankfurt, Paris, London, New York, Rome, Seoul, Tel-Aviv and other major cities.

The company’s spokesperson Mikhail Demin told Vedomosti that the company can put passengers on cargo flights, but only those currently allowed entry - Russian diplomats with dual nationalities and holders of foreign residency permits.

S7 Airlines has begun selling tickets to Alicante, Spain, and Nice, France, from July 7. The carrier also received permission to carry out special charter flights from Spain and France.