Check out the first ever private ICEBREAKER yacht (PHOTOS) 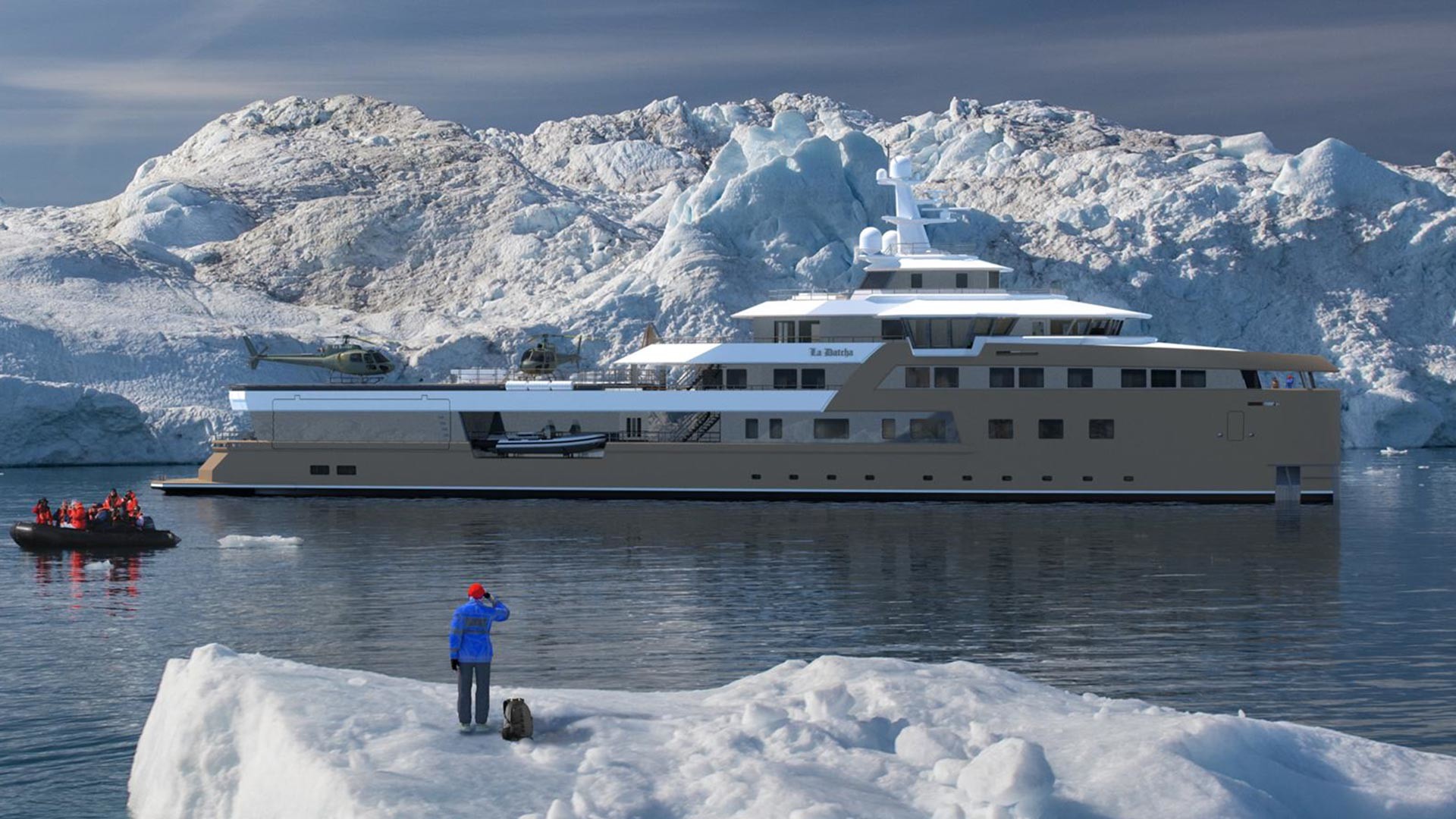 Damen Yachting
The 77-meter long vessel belonging to Russian billionaire Oleg Tinkov has already been lowered into the water in the Netherlands. And you can rent it for just €740,000 ($836,000) per week, if you’ve got some spare change lying around.

The owner of Tinkoff Bank revealed his plans to build an icebreaker-yacht to Forbes magazine in a July 2018 interview.

“I want to build an icebreaker to travel to the North Pole, the Antarctic, the Arctic and traverse the Northern Sea Route to Kamchatka, Chukotka and the Kuril Islands,” Tinkov said back then. 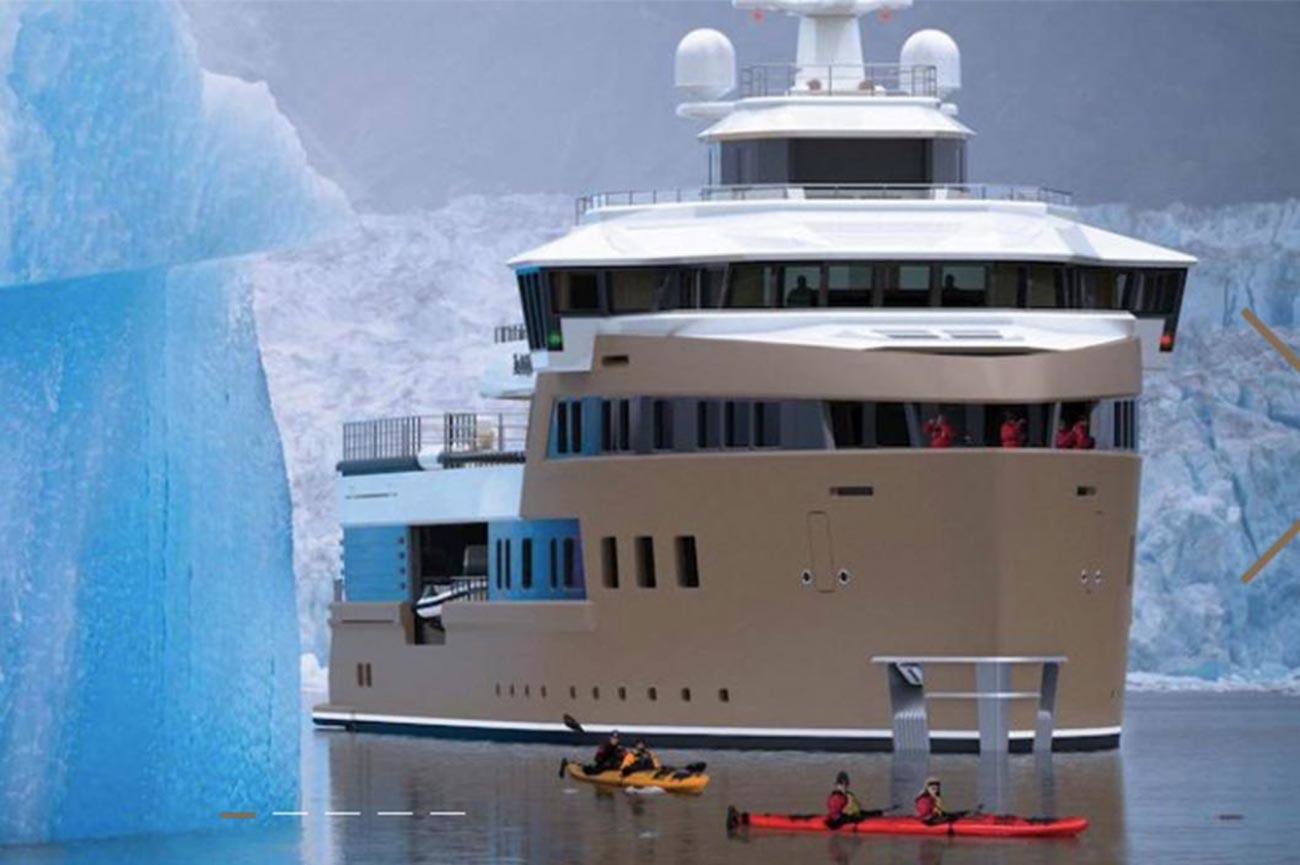 In March 2020, the businessman reported contracting leukemia, and later in June - covid-19, which he successfully beat. Despite his health issues, construction was finished as planned after two years and more than $2.5 billion in costs, according to the Yacht Harbour website, citing Forbes. ‘Damen Yachting’ handled the construction.

On July 3, 2020, Tinkov’s yacht, dubbed the ‘La Datcha’, was reportedly launched into the water in Vlissingen, Netherlands. 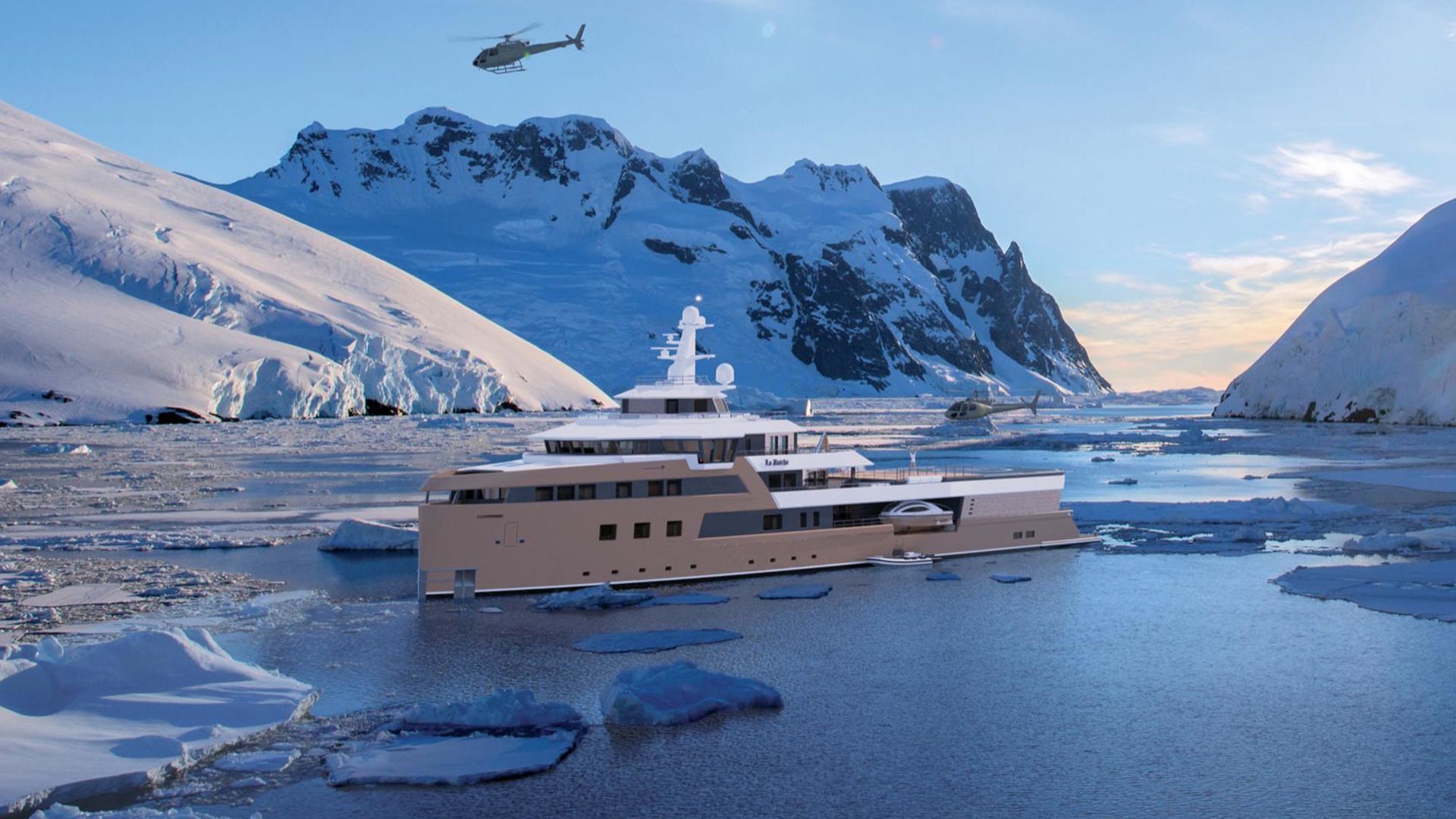 The icebreaker-yacht is capable of braving ice 30-40 cm in thickness while out at sea for 40 days at a time. The vessel boasts two jacuzzis, a sauna, a steam bath, a massage room and a gym. For lovers of active vacations, there’s a helipad with two helicopters thrown in, as well as snowmobiles and - wait for it - a mini submarine! 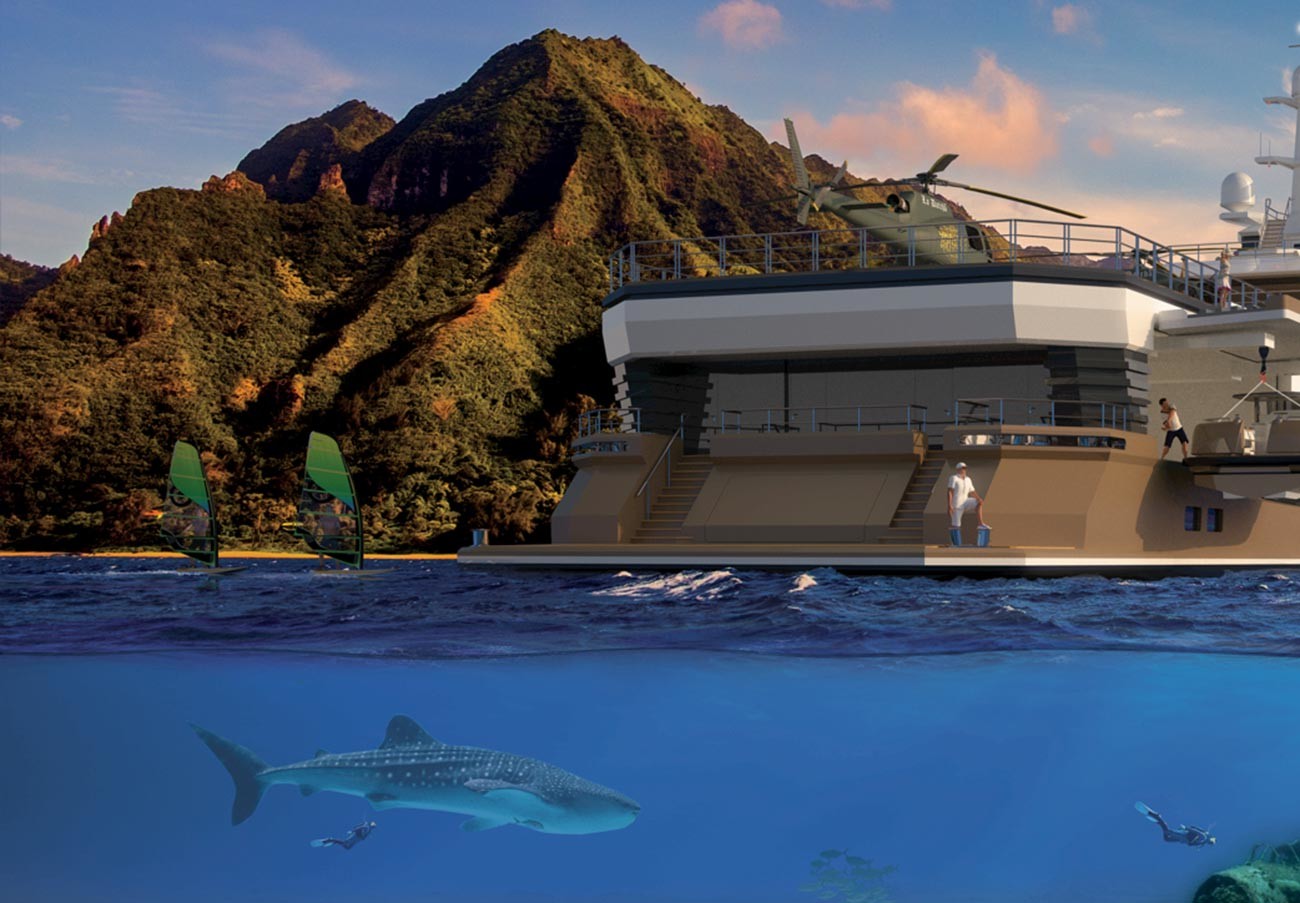 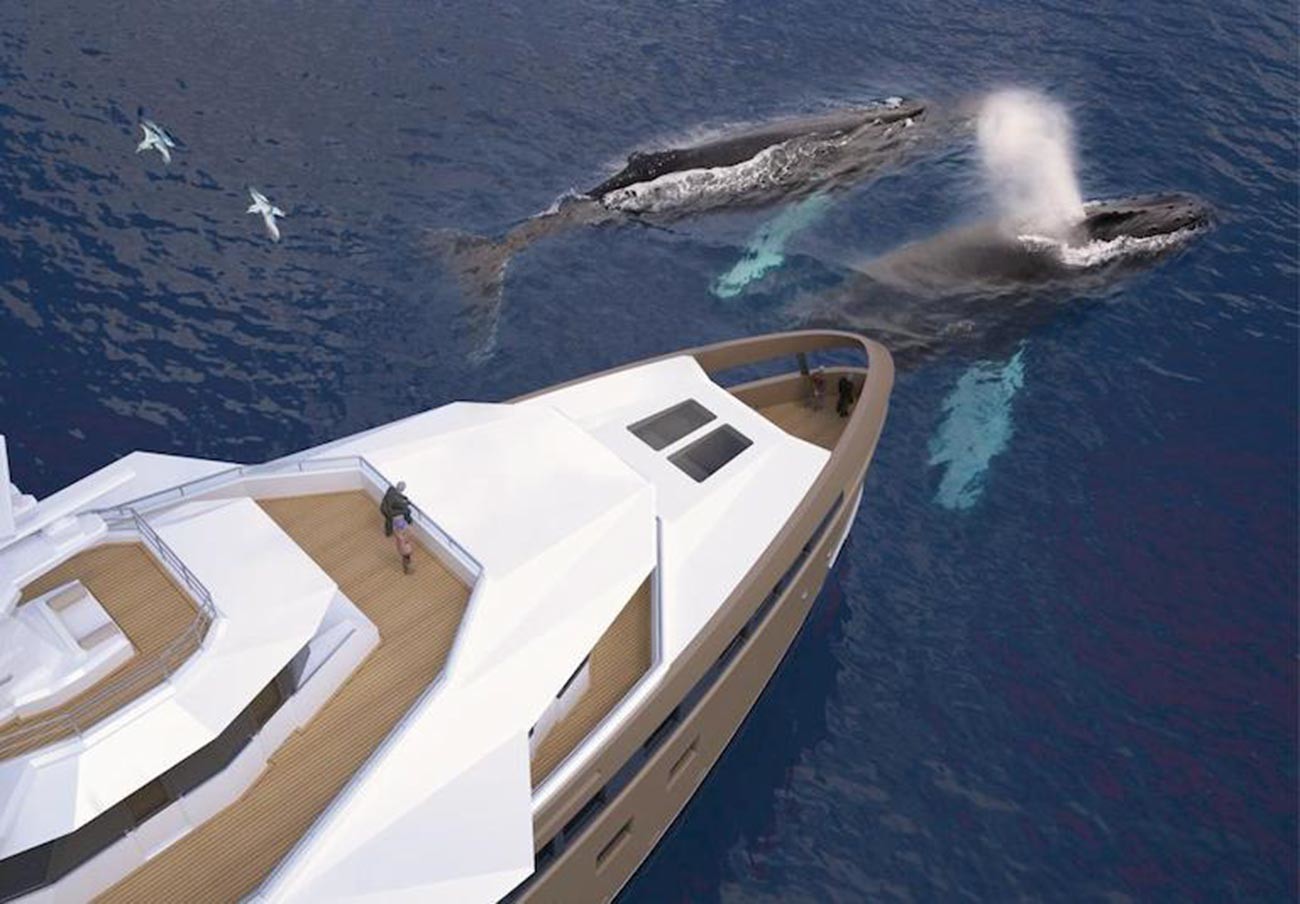 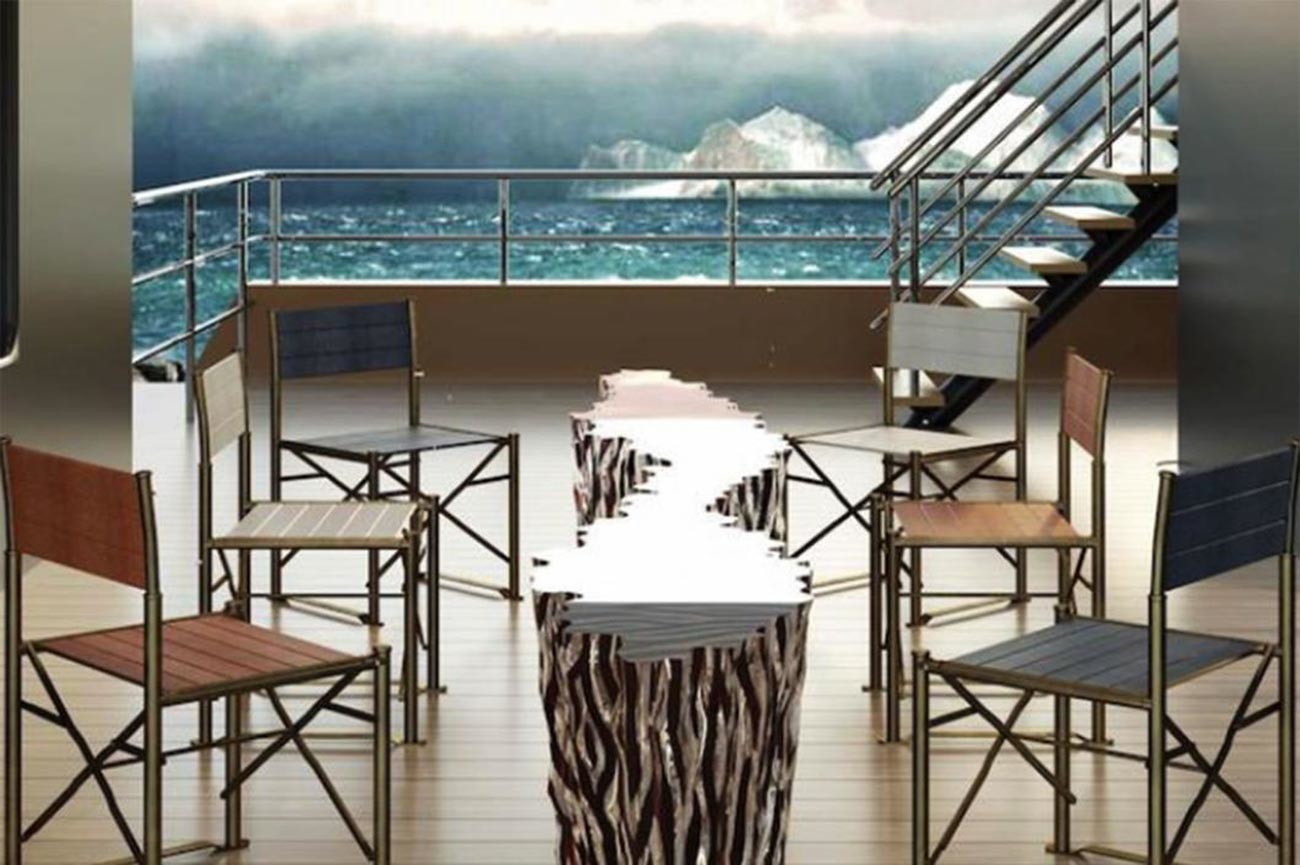 The yacht can comfortably accommodate 25 crew and 12 guests. There are six staterooms, including two VIP offerings, equipped with private facilities and walk-in closets. 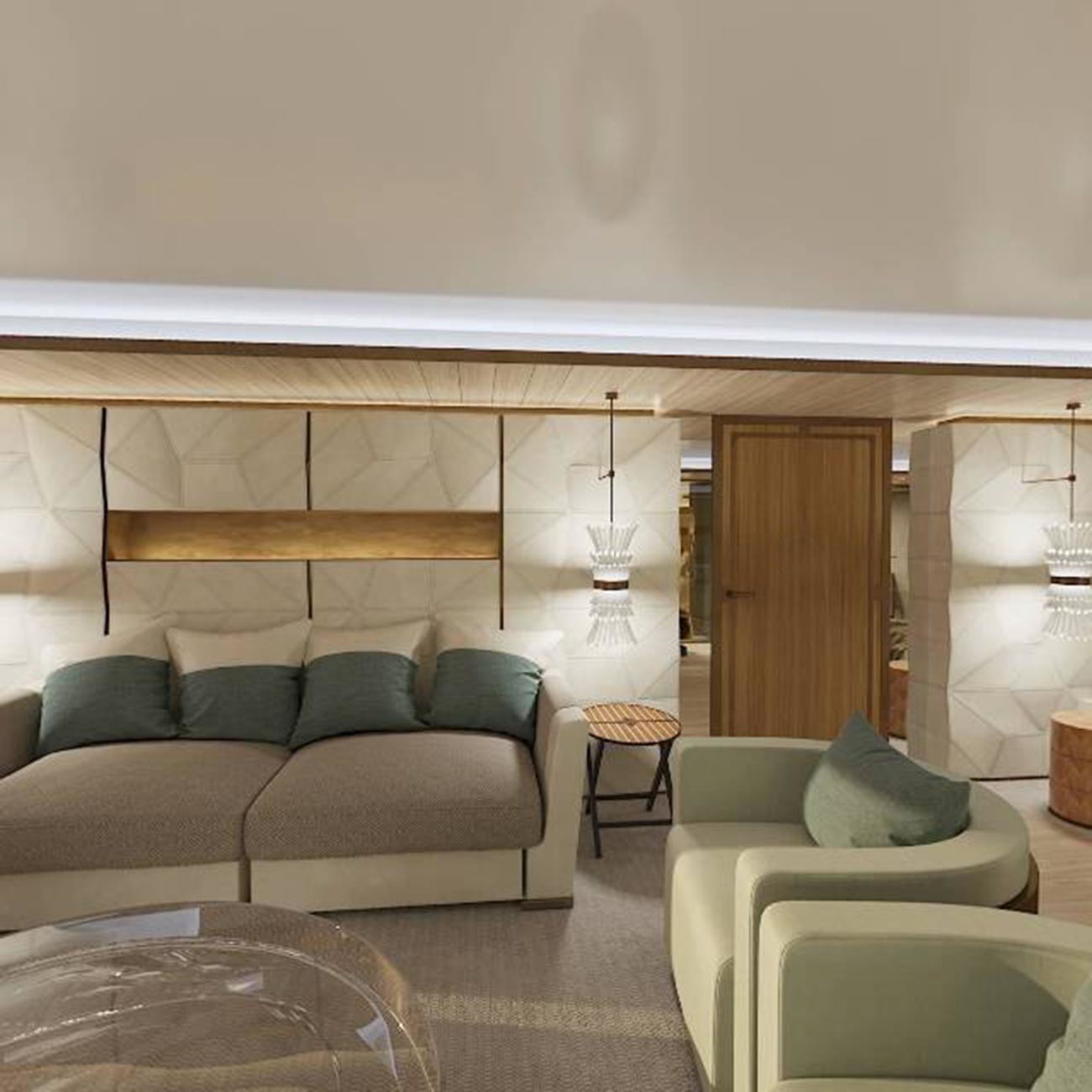 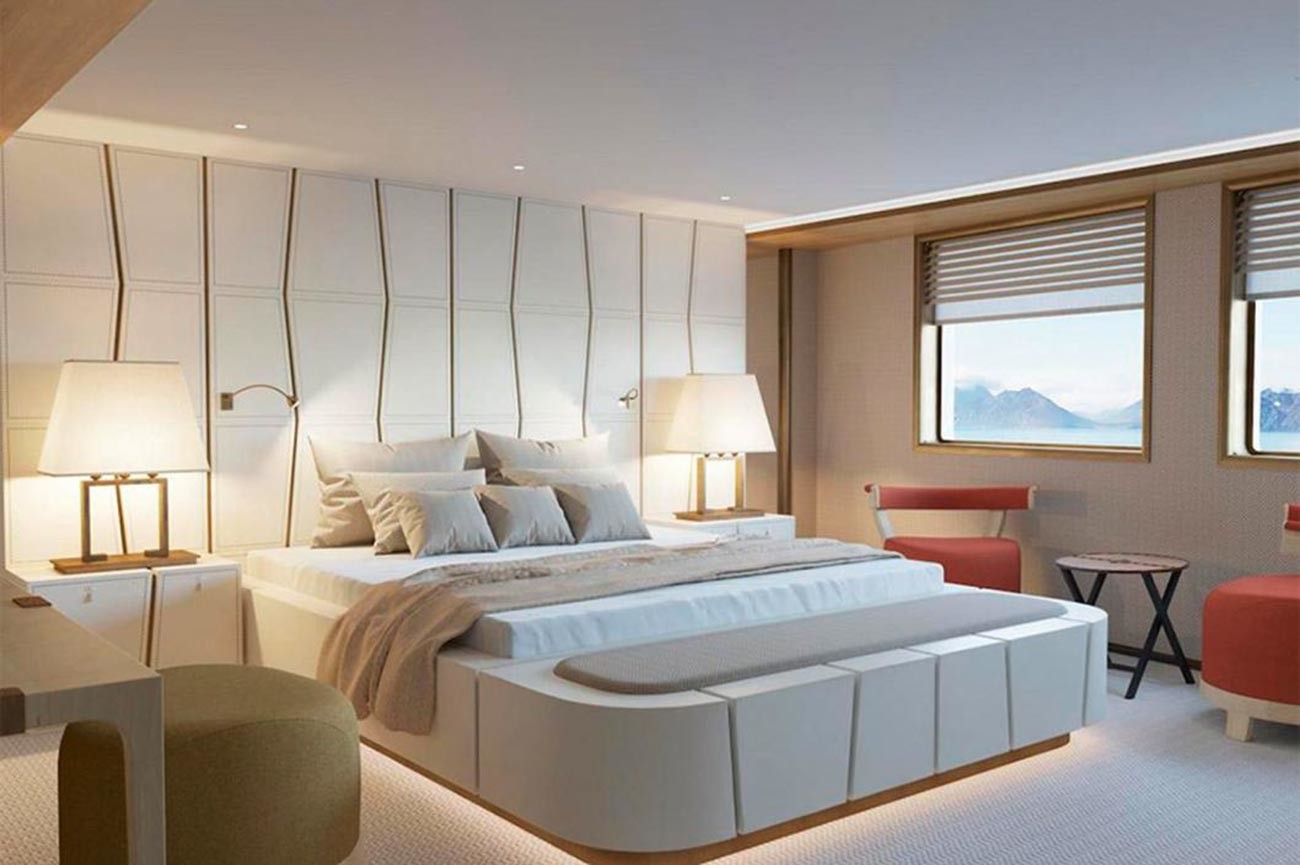 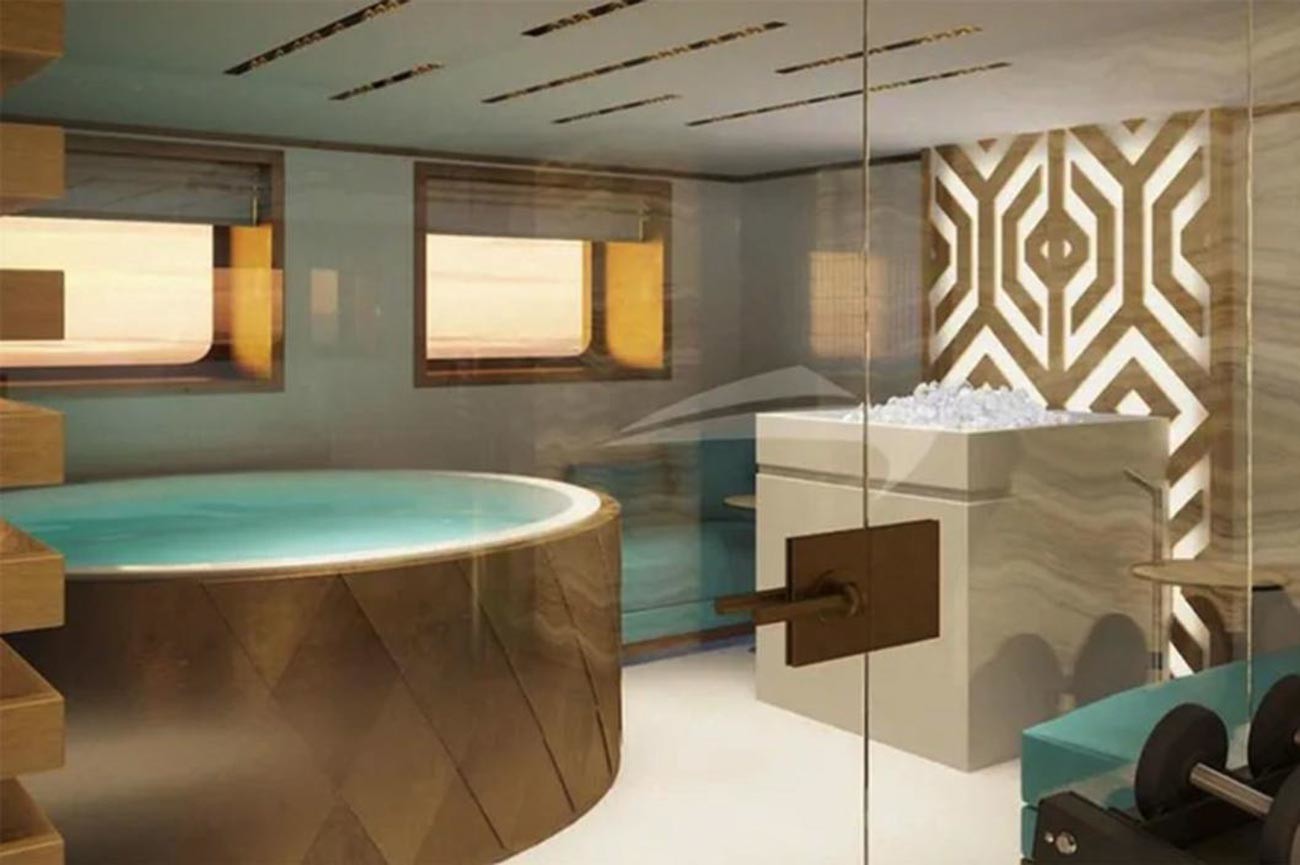 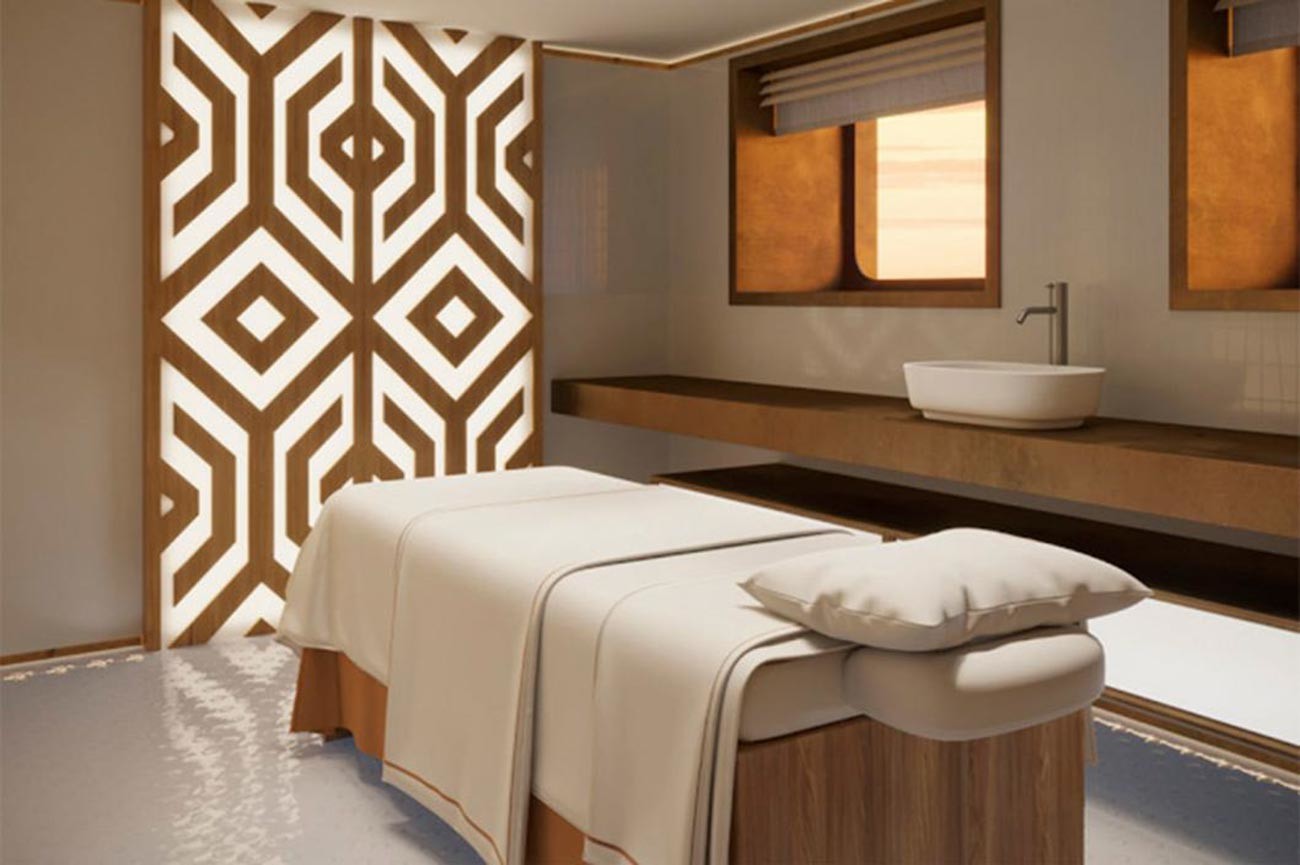 The ‘La Datcha’ has its own website and offers the yacht up for rent at €740,000 per week, with a 30 percent upfront deposit (APA). Tinkov himself plans to spend up to 20 weeks a year aboard the vessel, so plan wisely! 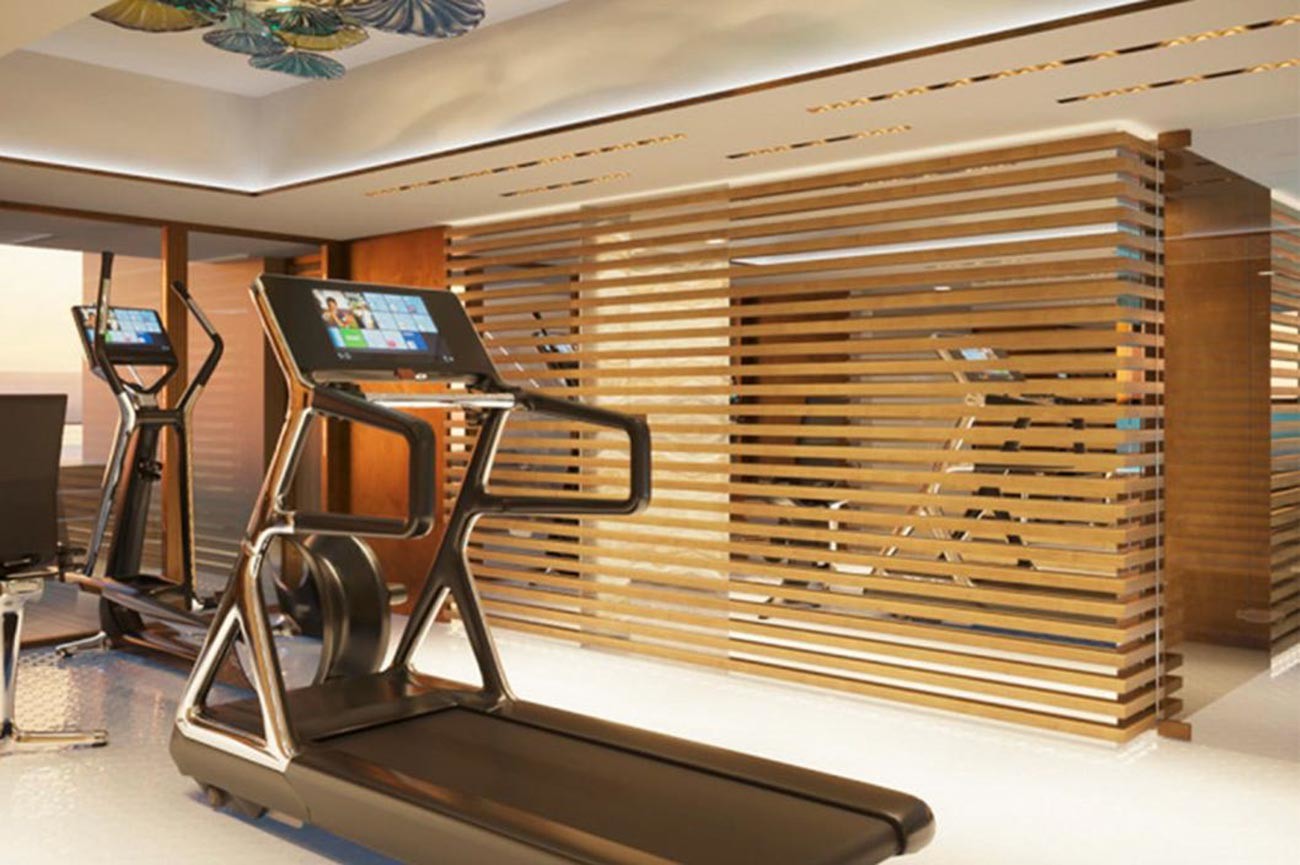 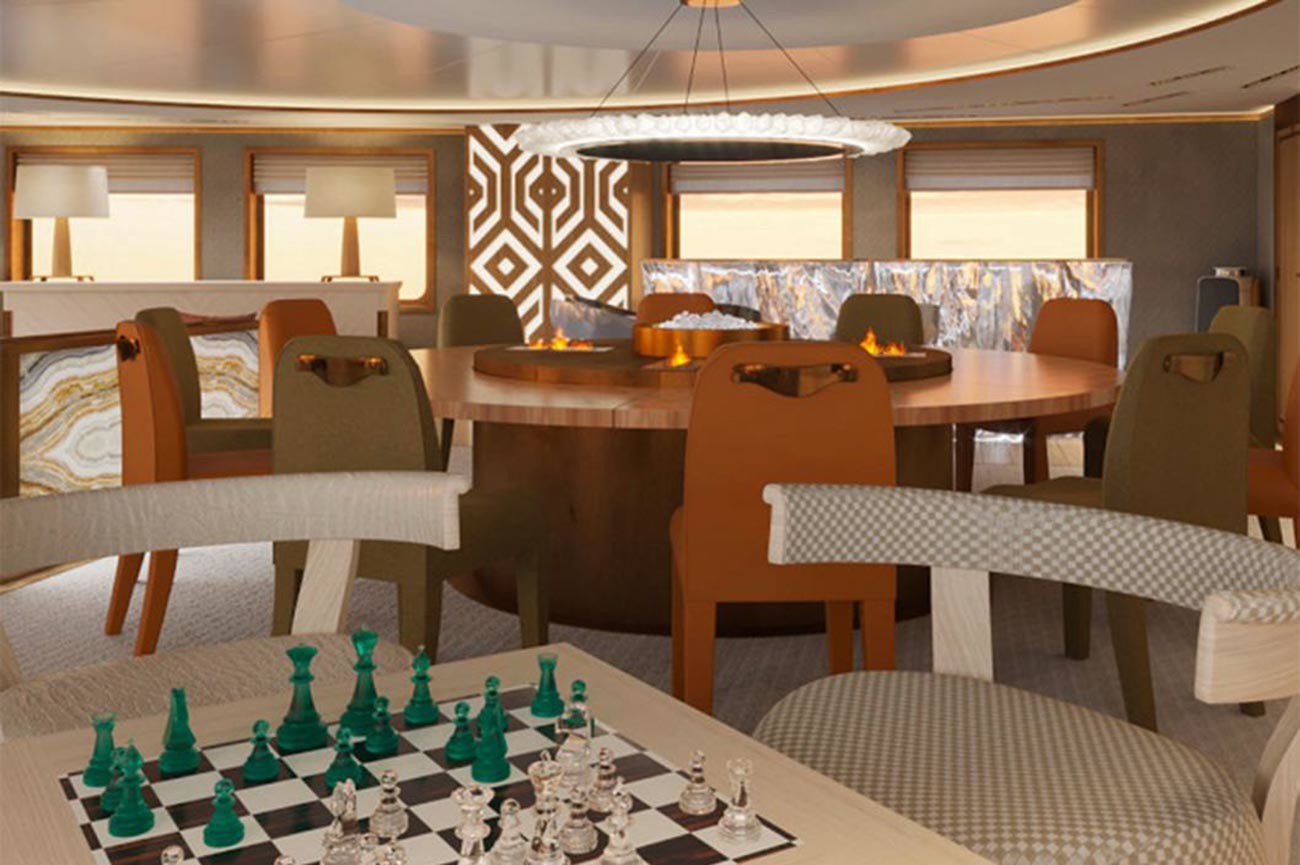 “The world is so vast, and our life so short, we must explore as much as much of it as we can,” the businessman said. 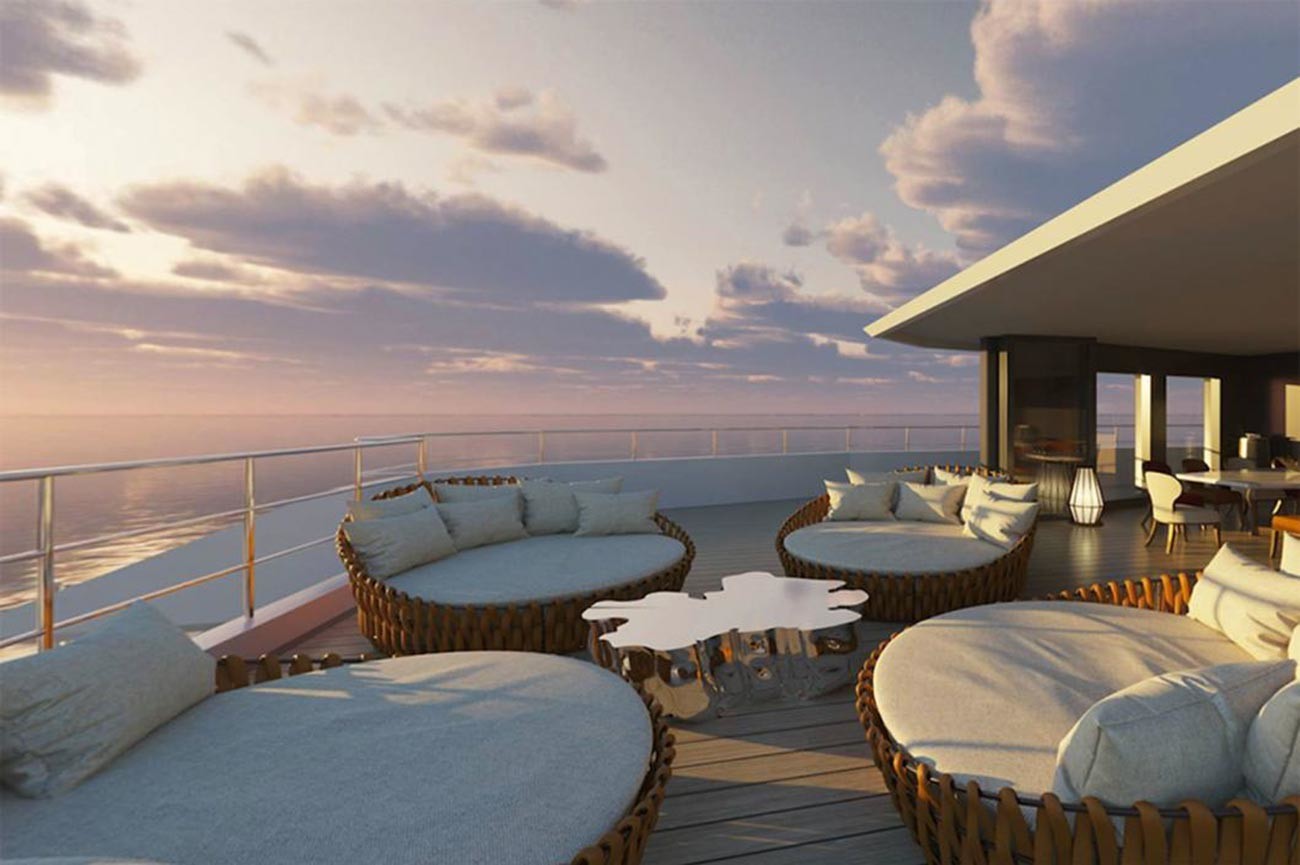 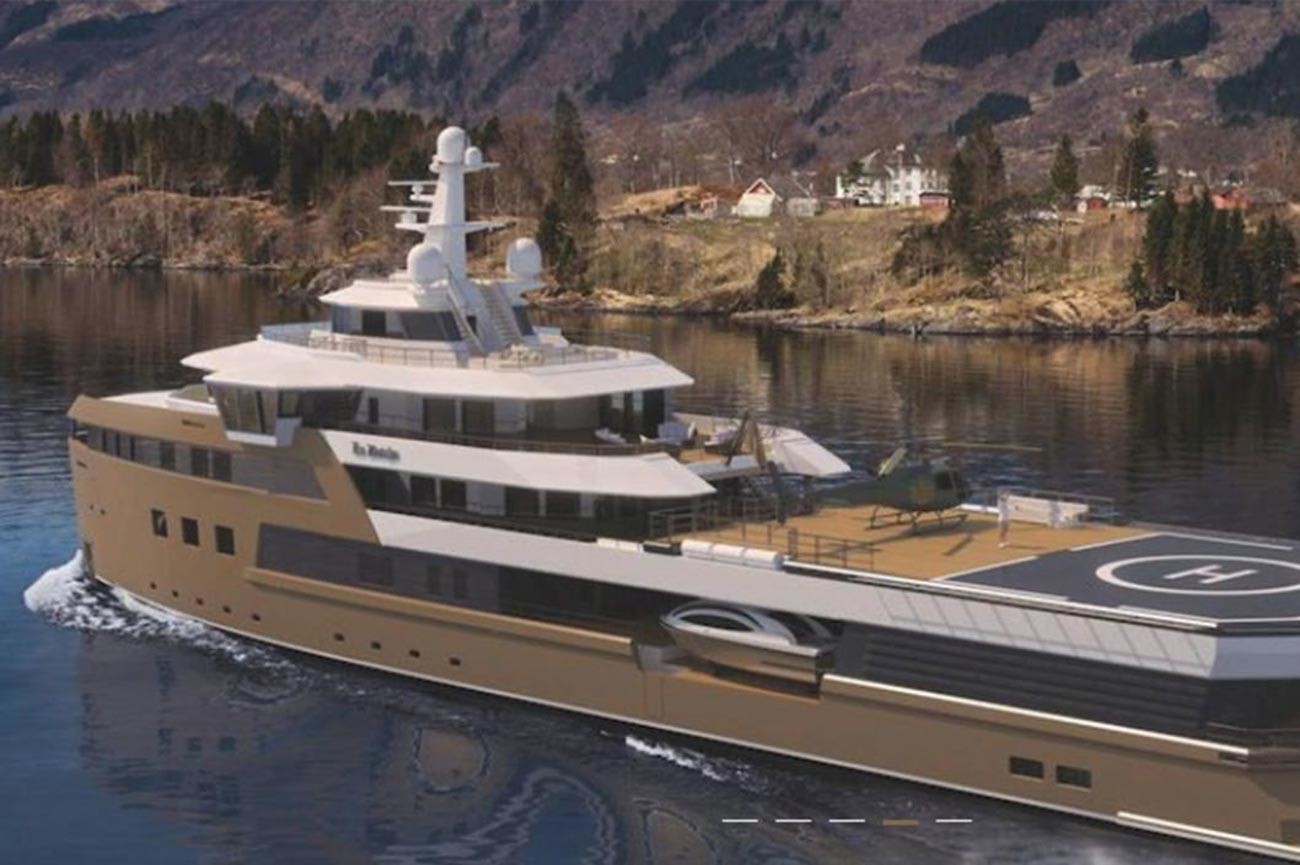