The most difficult places to live in Russia 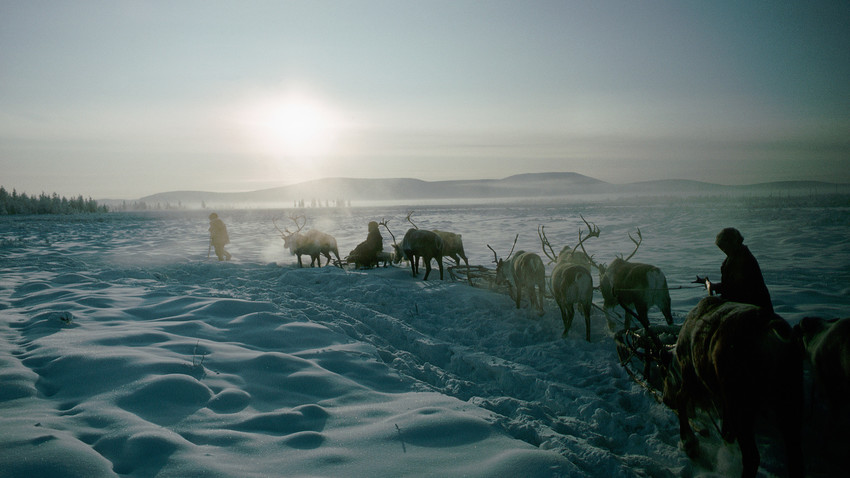 Getty Images
Living here is almost impossible, but a one-off trip is the dream of many. 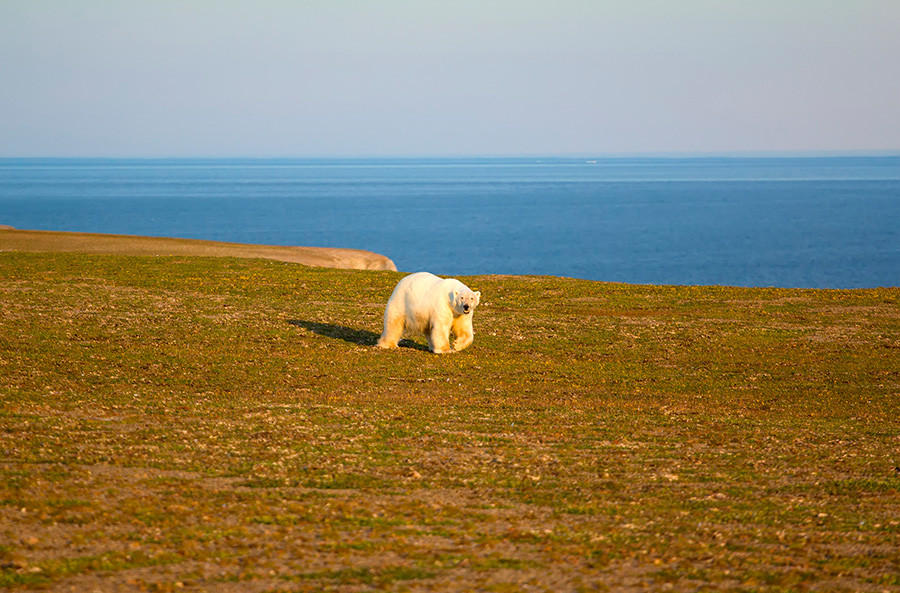 Just imagine: you take out the trash and encounter a bear. Yes, there are places in Russia where this stereotype is true. One of them is Belushya Guba, a village on Novaya Zemlya, where residents live check by hairy jowl with these cuddly creatures. Novaya Zemlya is an archipelago in the Arctic Ocean with a population of just 2,500 people. In February 2019, an emergency situation was declared when bears invaded the residential area in search of food — they entered residential buildings, foraged in trashcans, and some even attacked people. Fortunately, no one was seriously hurt.

Besides nosy bears, locals are acclimatized to the fierce Arctic winds and snowdrifts that can reach two storeys high. If that happens, people leave their apartments through a window. Flights to the nearest city, Arkhangelsk, are forever being canceled due to bad weather, so be prepared for a week-long wait or more.

That said, the village has everything it needs: schools, kindergarten, swimming pool, children's cafe, and Internet access. The main entertainment here is fishing. The village even has its own community on the popular Russian social network VKontakte, where former residents share nostalgic memories of a childhood fraught with difficulties and adventures. 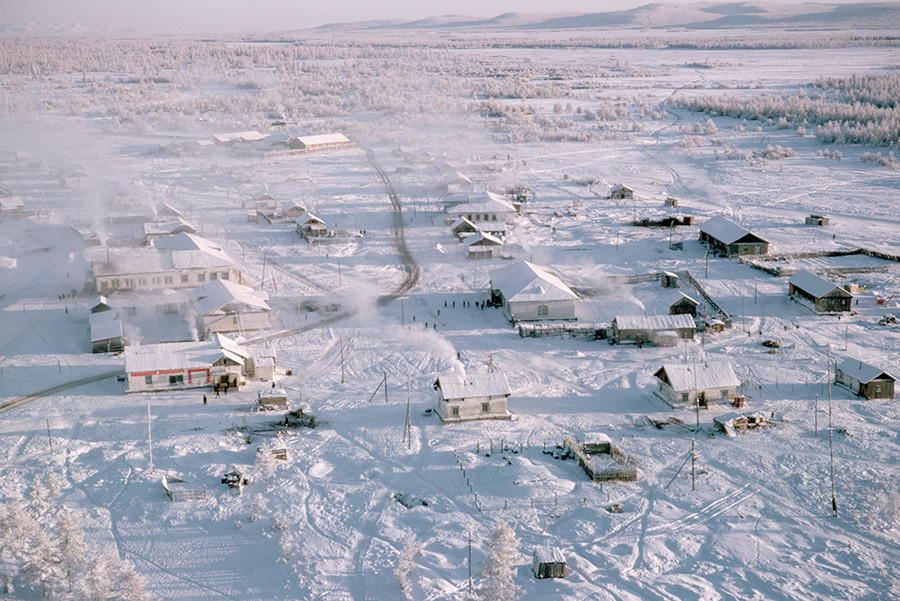 The village of Oymyakon is officially the coldest place in Russia, where the temperature can drop to a bracing -60C.

Locals wear thick fur coats not for show, but survival. Eyelashes quickly become covered with hoarfrost, and children have to pop in and out of shops on their way to school to get warm. Motorists install double-glazed windows in their cars, wrap the engines in blankets, and never turn them off on the road — the chances of getting stuck in the middle of a wintry wasteland are too great.

Nevertheless, Oymyakon attracts tourists — visitors from other cities and countries come here to bathe in the thermal springs, and ride the local horses and reindeer sleds. The actor Tom Hardy even stopped by. 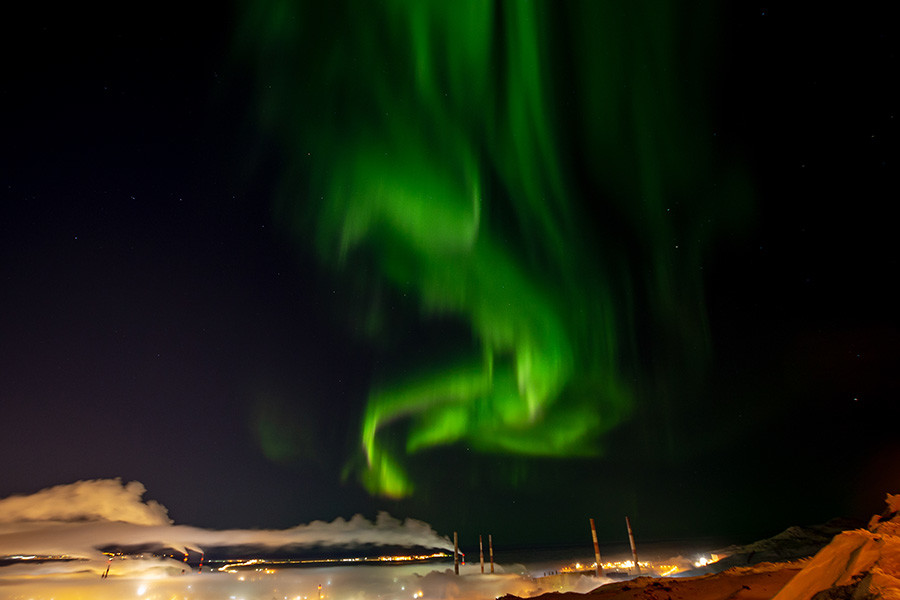 Take -60C cold, add factories pumping out all kinds of filth, and you get not the perfect holiday destination, but the setting for the next installment in the Fallout series. Norilsk has the dubious honor of often ranking as the most polluted city in Russia (and sometimes the world). Platinum, gold, silver, nickel, and copper are all mined here, hence the not-so-fresh air and post-apocalyptic landscapes.

But if you’re a fan of polar nights, you can enjoy them here for 45 days a year (beat that, St Pete). Norilsk has no overland connections with other cities. Another peculiarity is the regular phenomenon known as the “Black Snowstorm” — a strong wind with speeds of more than 40 m/s, which then turns into a hurricane capable of knocking people off their feet. Some residents suffer from depression brought on by the darkness and constant cold.

Efforts are being made to improve the situation. The local nickel plant was closed in 2016, causing a 30% reduction in air pollution (and a commensurate drop in the number of jobs).

One other thing, here you can see the Northern Lights. 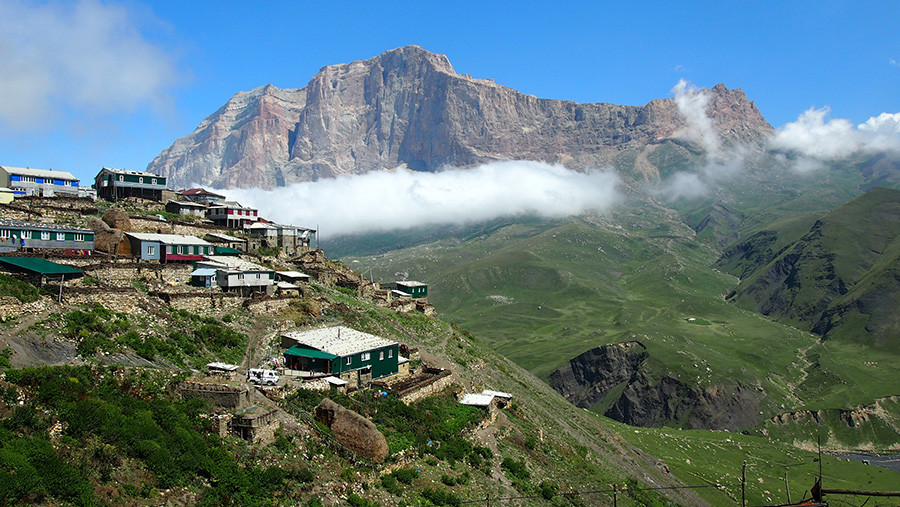 This small village in southern Dagestan lies at an altitude of 2,560 meters above sea level, and is officially the highest mountain settlement in Europe. Tourists at this altitude often lack oxygen. Snow periodically sweeps the roads, severing Kurush from the outside world for weeks on end.

To survive, locals grow potatoes and raise sheep, which literally save the village from extinction — the sheep provide both wool for clothes and milk for food, including homemade cheese.

The local school has trouble finding teachers, since not everyone enjoys being so far from civilization. However, Kurush has a cult following among tourists and climbers, who use it as a base for ascents of the stunning peaks of the Caucasus Mountains. 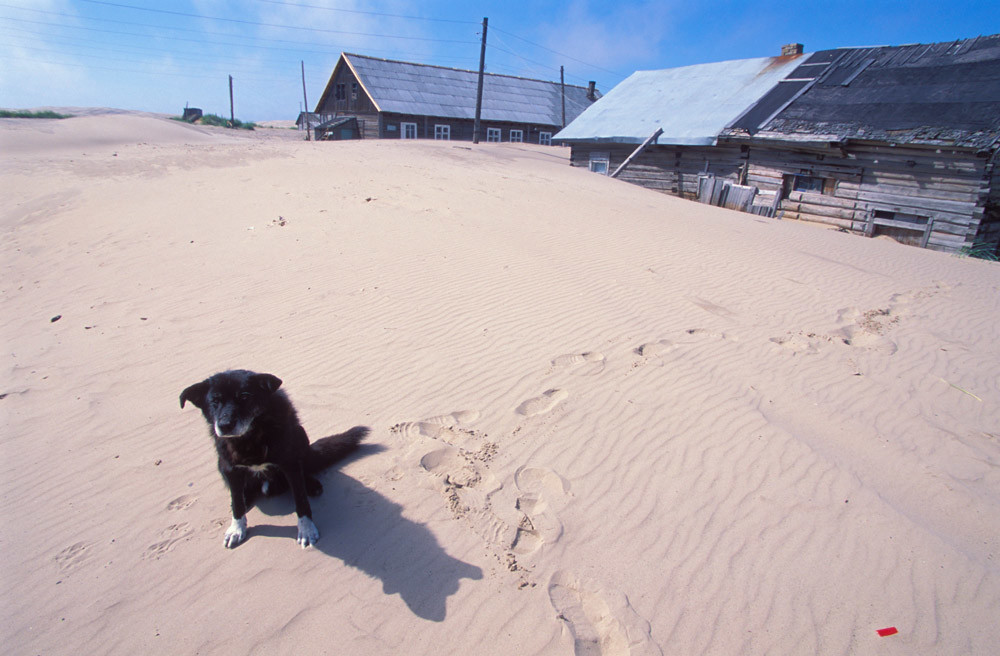 Back in the 1950s, around 1,500 people lived and fished in this village on the White Sea. But as of 2010 (the year of Russia’s most recent census), the population had shrunk to just 300 souls. This is due largely to the appearance of fishing trawlers, which decimated the fish stocks and destroyed the algae that kept the coastline sand from being blown away by the wind. As a result, the village was completely covered in the stuff, turning Shoyna into the world’s most northerly seaside desert.

For some residents, the only way out of their home is through a window, as the doors are completely blocked by sand. Today, most survive by breeding geese and partridges, and growing vegetables in their own gardens. There are once-weekly flights from the peninsula to Arkhangelsk and Naryan-Mar. Locals bring in everything they need by themselves, including fuel and building materials: in summer by sea, in winter by road on snowmobiles. As for entertainment, there is dancing and the Internet.

Because of the sandstorms and general dilapidation, Shoyna is not popular with tourists; however, the village has many picturesque landscapes. To attract future visitors, Shoyna residents released a video about their village’s natural beauty.