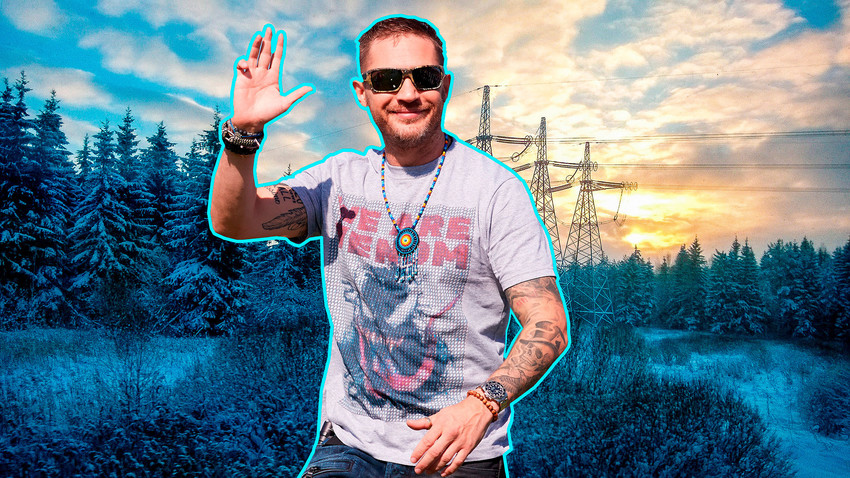 Getty Images; Pixabay
The Hollywood celebrity recently confessed that he is in fact a quarter Siberian. It’s no surprise then that the British actor feels a real connection with Russia, where he’s braved temperatures as low as -37 °C.

During his Siberian Hardy competed with local Khapsagay wrestling champions, had an unforgettable experience milking a cow in the freezing cold, swam in sub-zero temperatures, and participated in the Siberian pagan ceremonies.

In 2012, Hardy was invited to participate in a Discovery Channel documentary called “Driven to Extremes,” devoted to the coldest route on the planet - the Siberian Yakutsk-Oymyakon road. Along with former F1 racer Mika Salo and several teammates, Hardy drove over 1,000 km of the frozen icy stretch through incredibly remote areas where the mercury dipped as low as -50 °C.

Despite being amazed by the beauty of Siberian nature, Hardy feared for his health in the sub-zero temperatures. “The fingers will start to freeze and fall off - that’s not a joke,” he said

, the British actor dug deep and managed to overcome the weather. He even swam in freezing water at night, while the temperature was -37  °C. Salo also jumped in, jumped out soon after, and shouted: “That’s enough for me!”

The last stop of the journey was Oymyakon, the coldest inhabited place on Earth, where temperatures can tank -71 degrees °C. “I am very grateful for the opportunity to be standing here today,” said Hardy.

“For me, certainly, it was the most amazing thing I’ve ever done. This is a humbling experience. For me it’s life-changing,” he added at the end of his journey.

Last month in September Hardy visited Russia once again and this recent trip was far more comfortable and relaxed than his Siberian voyage. The actor came to Moscow to promote his new Venom movie. 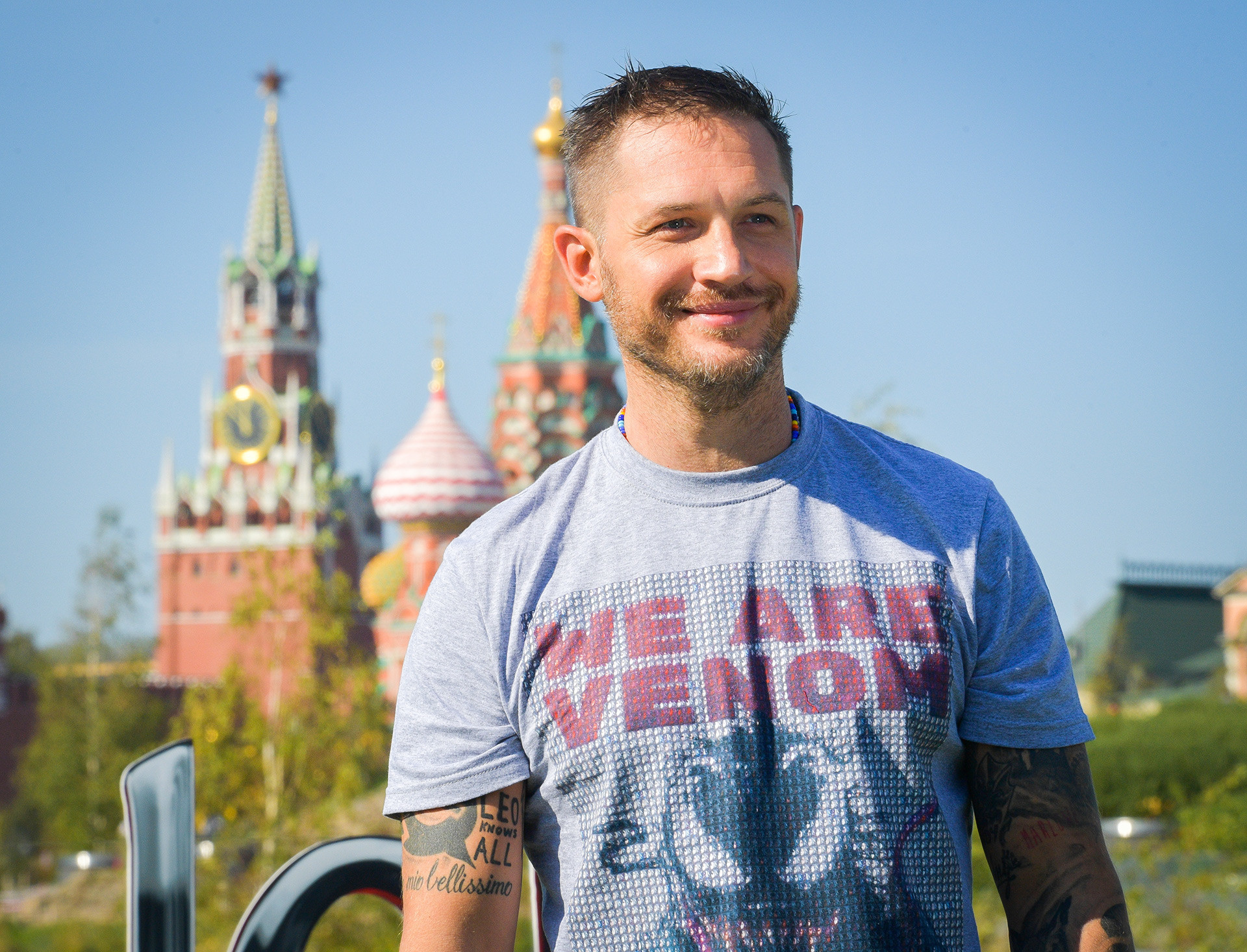 No extremes this time. Hardy peacefully walked around Zaryadye Park in the heart of the capital, and also hopped on the Moscow metro, where he rubbed the nose of the dog sculpture at Ploshchad Revolyutsii station. It is believed doing this brings luck.

Interestingly Hardy came to Moscow wearing an amulet given to him by a female shaman during his Siberian adventure. The actor confessed that he’s been wearing it for the last six years.

“I don’t know what is attracting me here… But you know what? I recently did a DNA test and found out that I am 22 percent Siberian!”