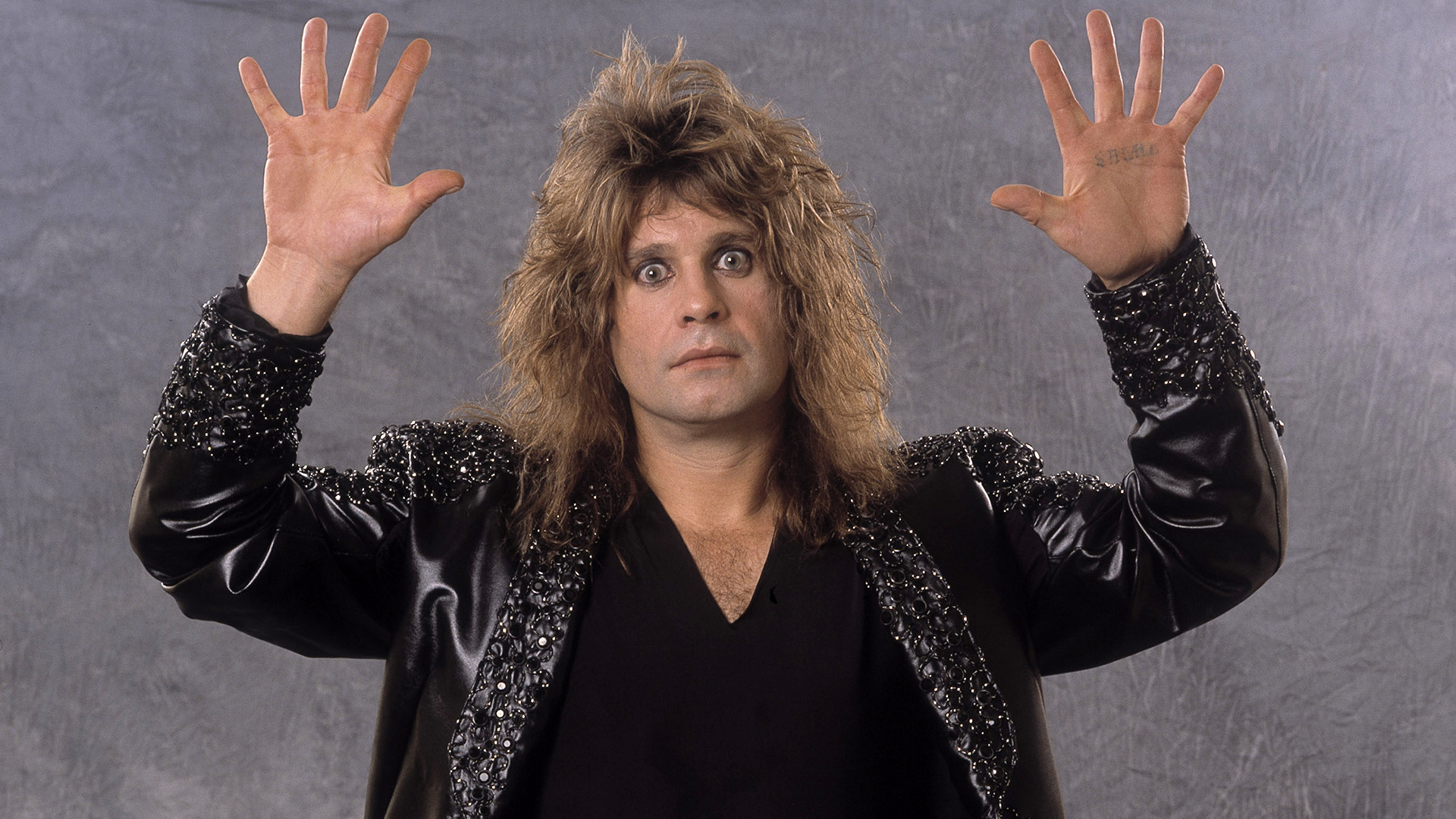 Getty Images
A front man for Black Sabbath and one of metal music’s founders, Osbourne was once bitterly criticized in the USSR, but then found himself idolized.

“Musicians from Black Sabbath … brought to the gigantic fire of deviltry wagons of first-class firewood. … What doesn’t happen on the stage during heavy metal concerts? Heads covered in blood, sawn crosses, shooting of priests and of Jesus Christ himself,” that’s what Soviet magazine, Sobriety Culture, wrote in 1987 about the heavy metal group where Ozzy Osborne started his musical and continued after 2010.

In something that looked like part of a Soviet news program, the narrator said that Black Sabbath “preaches violence and religious obscurantism. The band’s , Ozzy Osborne, was described as a “classic example of problems with psychological health and personality disintegration” caused by much time spent in U.S. show business. This pretty much summed up the official Soviet attitude to the singer.

Yet, only two years after that article in Sobriety and Culture was published, the man once labeled by media as the “Prince of Darkness,” whose well-known lifestyle involved lots of booze and drugs and was a mockery to the magazine's title, just happened to visit the USSR. Since then, he has visited Russia several times with Black Sabbath, as well as a solo singer. His last concerts took place in early June this year.

The first visit was certainly memorable. It was the time of Perestroika and the Soviet Union’s new openness to the West. Moscow became a place where a “Music Peace Festival” was organized. Besides Osbourne, there were other heavy metal stars of the time: Skid Row, Cinderella, Mötley Crüe, Bon Jovi, and the Scorpions. 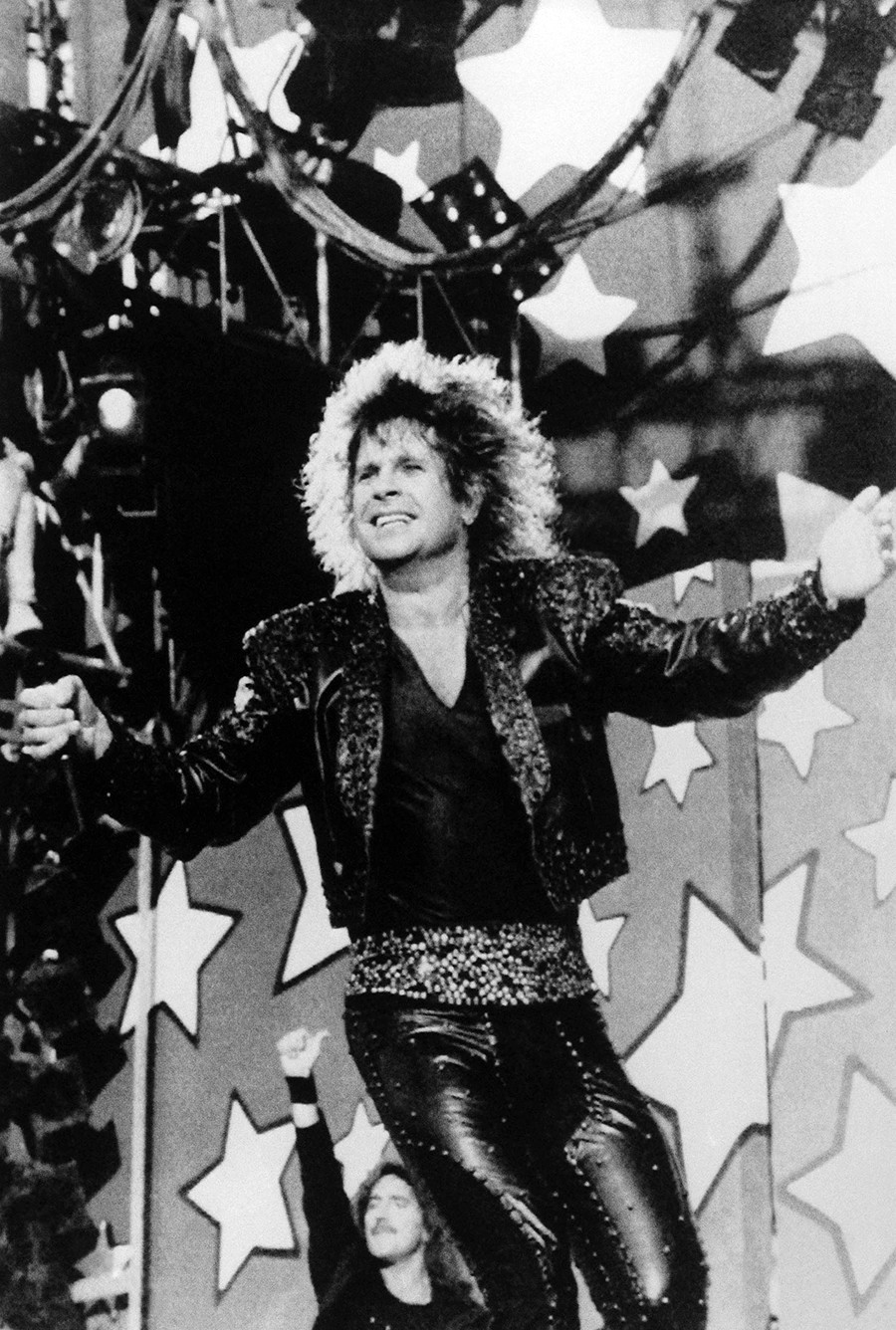 Recalling his first visit to the USSR, Osbourne confesses that he was “extremely surprised” by the fact that so many people knew him. “I didn’t think they knew anything at all about me, and unexpectedly I saw hand-made posters, ‘I love Ozzy.’ It was very touching and I felt grateful for this kind of love” (in Russian).

Back then he expressed hope that this was “the beginning of something great, big and wonderful for Russia.” “It’s a beautiful country. Really, it is. But people are so miserable; they’ve got nothing… There are lines… Yesterday, I saw a line for cabbage. It’s ridiculous and very sad,” Osbourne said about the time of food shortages in the late USSR. On a more recent visit, he emphasized how the country changed in the last few decades. Definitely, there are no lines for cabbage in today’s Russia.

Lost at the stadium

According to a journalist who met Osbourne at that time, and who also interviewed with him before his recent concerts, during that music Ozzy showed his true colors and got absolutely drunk. He ended up getting lost in Luzhniki stadium, where his concert was being held.

This was just the start of the USSR’s openness, and members of voluntary patrols who were helping the police didn’t have a chance to see Osbourne on and didn’t know how the “godfather of metal” looked like. Indeed, they did not recognize him, and mistook the drunk and disoriented singer “for a plumber” who was over his and eagerly detained him.

Only thanks to the timely intervention of a journalist (link in Russian), and the appearance of Osbourne’s personal did the star escape a visit to a Moscow police station. In some sense, the rocker missed the chance to become even better acquainted with reality in late Soviet society.

It was not only in 1989 that Osbourne was enthusiastically greeted by Russian fans. Almost 30 years later, during his 2018 concerts, the excitement was equally visible when Ozzy signed his personal star in Moscow and confessed his love for Russia. It might seem to be the usual and paying homage to the host country, but maybe there was something more to it? 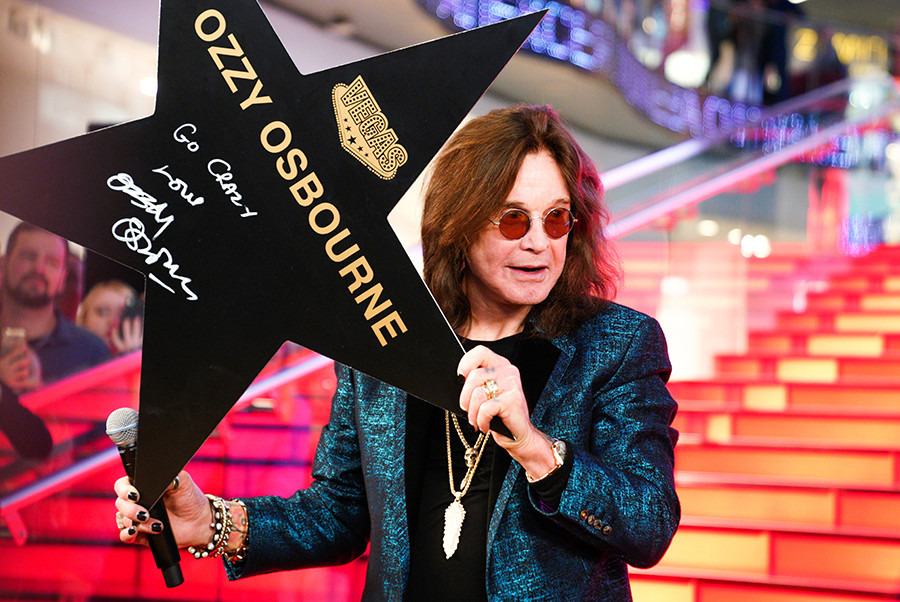 Ozzy Osbourne during a ceremony of signing his personal star on the Walk of Fame at the Vegas Crocus City in Moscow, 2018

a DNA study carried out a few years ago, the “Prince of Darkness” is a distant relative of Russia’s last emperor, Nicholas II. Also, Osbourne has some royal blood of King George I, as well as less flattering findings that trace his ancestry to outlaw Jesse James, and even further back to the Neanderthals.

Some might say that the latter accounts for the singer’s wild behavior, given his infamous lifestyle. But the former finding provides a direct link to the character that Osbourne was fascinated with about a decade ago – Grigory Rasputin. In fact, the rocker was composing a musical about the mystic and favorite of Nicholas II’s wife, Empress Alexandra.

Describing Rasputin, the singer pointed to Grigory’s habits as a heavy drinker, a womanizer and something else in the same vein that made the tsar’s favorite “the original rock star.” He was obviously drawing parallels with his own lifestyle, but maybe there was more to it? Did the Russian royal blood in his veins precipitate interest in the mystical figure? Who knows.

Music in Russia Surprised by Russia