Foreign businesses that SURVIVED the lockdown in Russia 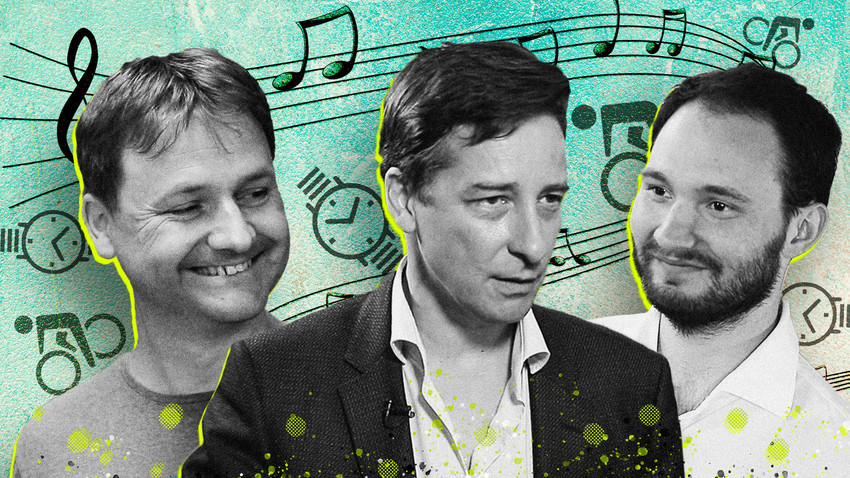 RTVI, Russia Beyond
A bicycle business owner from Germany, a music store owner from the U.S. and a watchmaking factory director from Britain explained how the lockdown measures affected them and their companies in interviews with the RTVI television channel.

Michael Schaffarczyk, a musician from San Francisco, came to St. Petersburg to study at the Moscow Conservatory, and then joined the Mariinsky Theater Symphony Orchestra. And in 2016, Schaffarczyk opened a music store in the center of St. Petersburg. The venture proved a success. 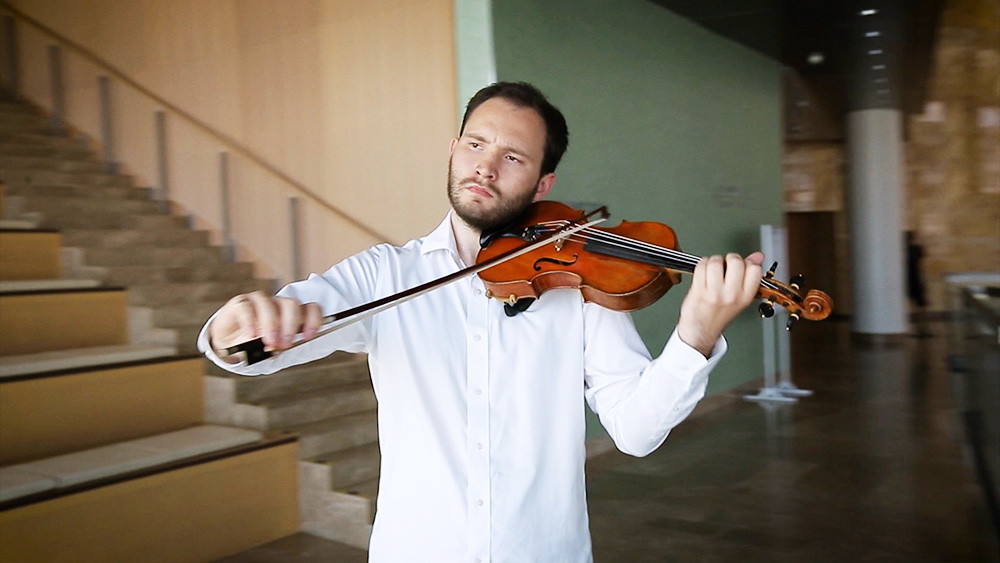 At the beginning of the pandemic, Michael was on tour in Switzerland, where one of his scheduled concerts had to be cancelled. And on his return to Russia, Schaffarczyk felt unwell and was referred to a hospital for infectious diseases, where he spent a week in quarantine. But his coronavirus tests came out negative and he was discharged.

During the lockdown, his music store had to close, of course, but Michael decided to mount various advertising campaigns on social networks, as well as launching promotions - for example, free deliveries throughout Russia. Thus, internet sales partially offset the fall in in-store sales. “I think that to some extent people just wanted to support us, people who know us and who are probably regular customers of ours,” Michael says.

Before the pandemic, Michael had been planning to open a store in Moscow and had already rented the premises and taken a multimillion-ruble loan. He had hopes of opening it on April 14, without knowing this would be at the height of the epidemic. But with his partners he decided to postpone the plan just in time. Additionally, Michael had to deal with all these matters from hospital and, of course, it cost him a lot of nerves.

However, Michael really hopes that the ideal premises he has found in Moscow - directly opposite the Moscow Conservatory - will still be waiting for him after lockdown.

A British owner of the Raketa watch factory in St. Petersburg

David Henderson has Russian roots and speaks excellent Russian. For the past 15 years, he has been living in Russia and is the CEO of the ‘Raketa’ watch factory, founded back during the reign of Peter the Great. David’s main goal, in his own words, is to turn Raketa watches into the “Russian Rolex”. 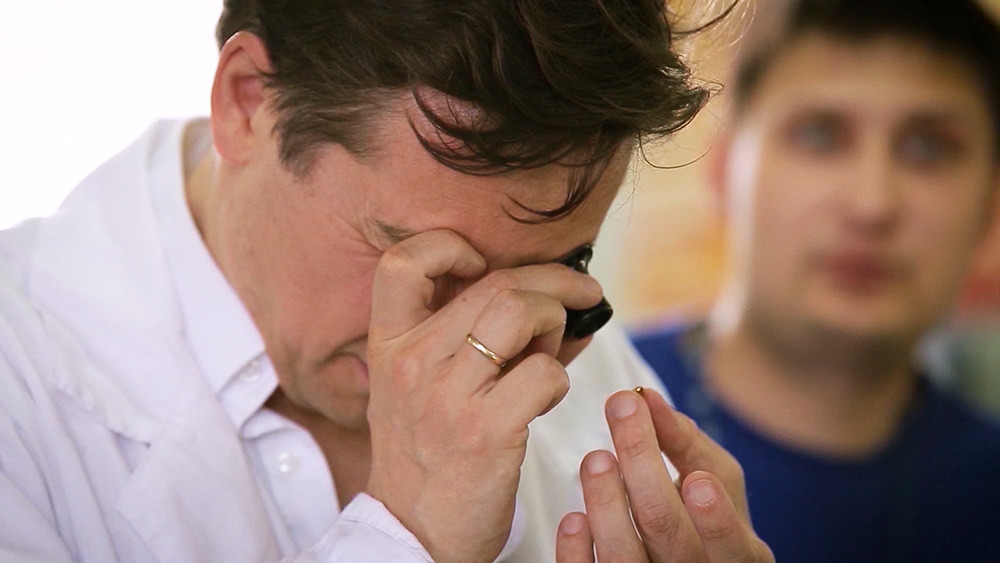 Back at the beginning of the pandemic, Henderson was not ready to believe the situation would get as bad as it did, leading to a collapse of the economy and store closures and a situation in which people throughout the world would be forced to sit at home.

The closure of the factory was a real shock for David. It was only possible for the watch assemblers to finish working on existing orders using the available components. And the closed stores were not making any new sales. The company also lost its corporate sales, which were very profitable.

Then, Henderson realized that the only arrow he had left in his quiver were online sales. The businessman admits that his team had constantly been putting off the development of its internet store, but the pandemic forced them to channel all their efforts into the internet and marketing on social networks. “We did live blogs and talks, interviews and all possible activities. We had a lot more contact with journalists and the specialist press about watches, both in Russia and abroad,” Henderson says. And as a result, instead of falling, sales actually increased.

Henderson says that, on the one hand, people haven’t got time for watches at the moment - they have other things to worry about. But, on the other hand, he is convinced that the people who buy watches don’t buy them as a utilitarian object. “It’s a work of art which embodies a great deal of emotion, and when all around you is doom and gloom, you need some kind of positive emotions,” the Englishman says.

Russia isn’t particularly a cycling nation, but eight years ago, Silvio Schöll, who is from Germany, decided to open a bicycle business. Now, in the suburb of Khimki, just outside Moscow, he has a bicycle workshop, as well as a retail store and a bicycle rental business. 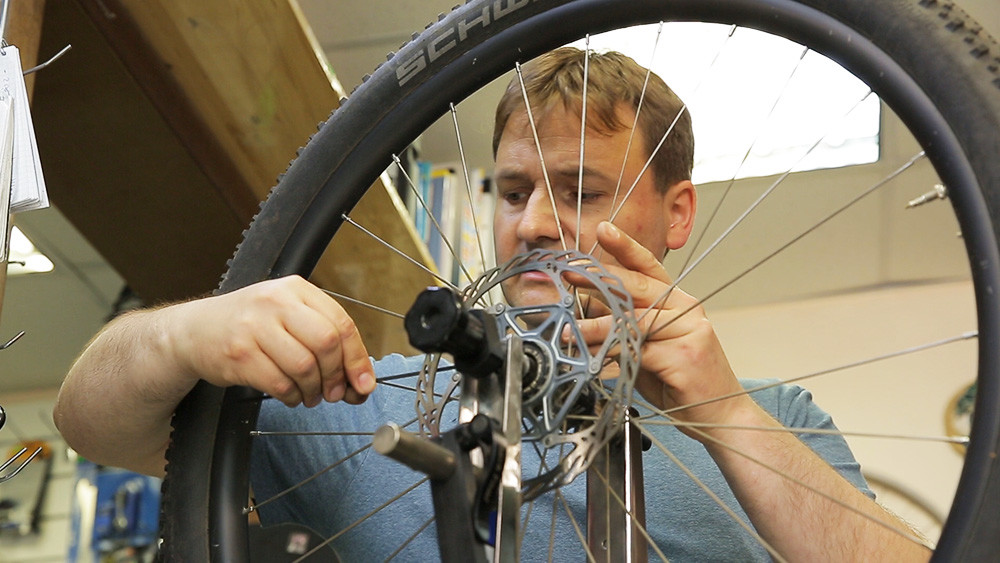 Cycling around central Moscow isn’t as easy yet as in some European capitals, but Silvio believes that where there’s a will, there’s a way of finding where to cycle. “More and more has been done in Moscow in the last 2-3 years [to make life easier for cyclists],” Silvio says. Furthermore, authorities recently decided to install cycling lanes along the whole of the Sadovoye Koltso (“Garden Ring”) Road, a busy city circuit, making it considerably easier to travel around Moscow on two wheels.

However, the three-month lockdown was also a difficult period for Silvio. He admits his business effectively came to a halt and it was very difficult to operate with the lockdown restrictions. Of course, his online store remained open, but the workshop, which had been very busy before lockdown, had to temporarily close. “They’re jobs for a mechanic, and there’s a lot we can’t do online. Not everyone is prepared to do things for themselves at home, and it’s very difficult to explain the right way to repair a bicycle over the phone,” Schöll explained.

But Schöll’s business opened its doors again in July 2020.

The full version of the program can be viewed on the RTVI website.