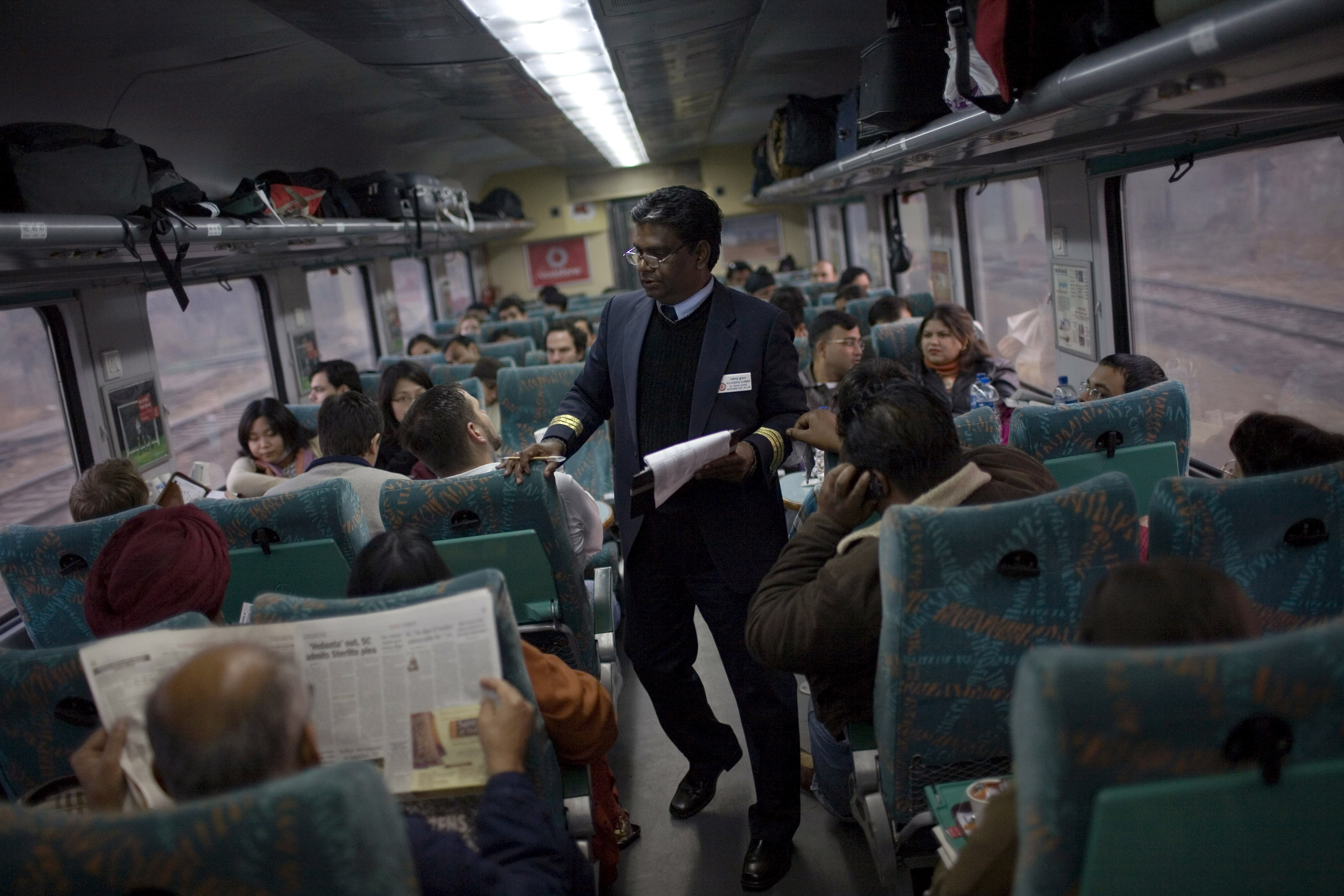 Russian specialists have conducted a preliminary survey of the route.

Trains on the 575-km line will run at a speed at 200 km per hour once the modernisation is complete, Misharin said, adding that the contract could be signed in a couple of weeks.

Russian specialists have conducted a preliminary survey of the route, and a working group for implementation of the project was created, Misharin added.

The protocol for the preparation of a feasibility study for modernisation of the Nagpur-Secunderabad railway line was signed on the sidelines of the 2016 Russia-India Summit in Goa. 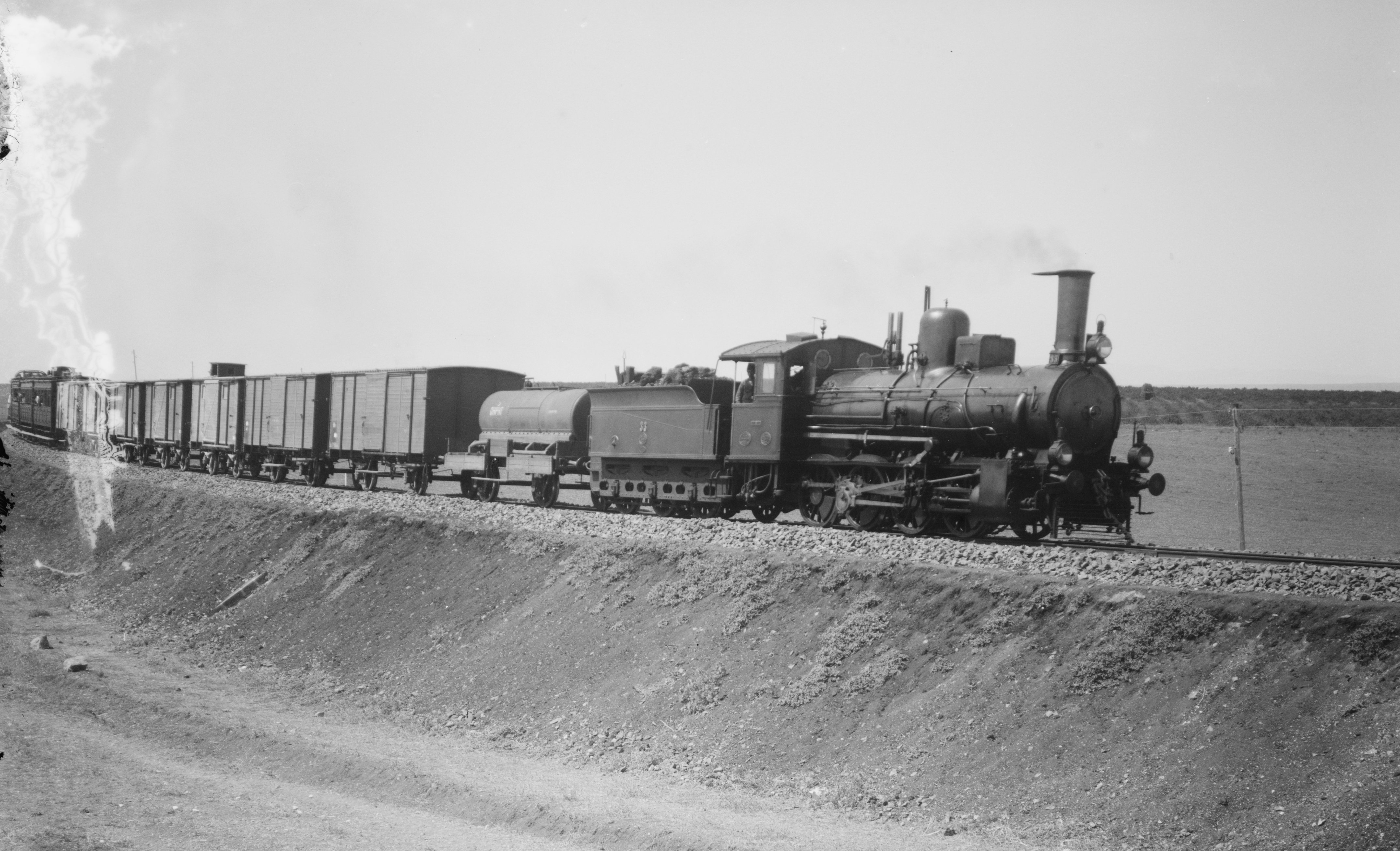 The rail route from Russia to India: A history