India to move on practical cooperation with EAEU 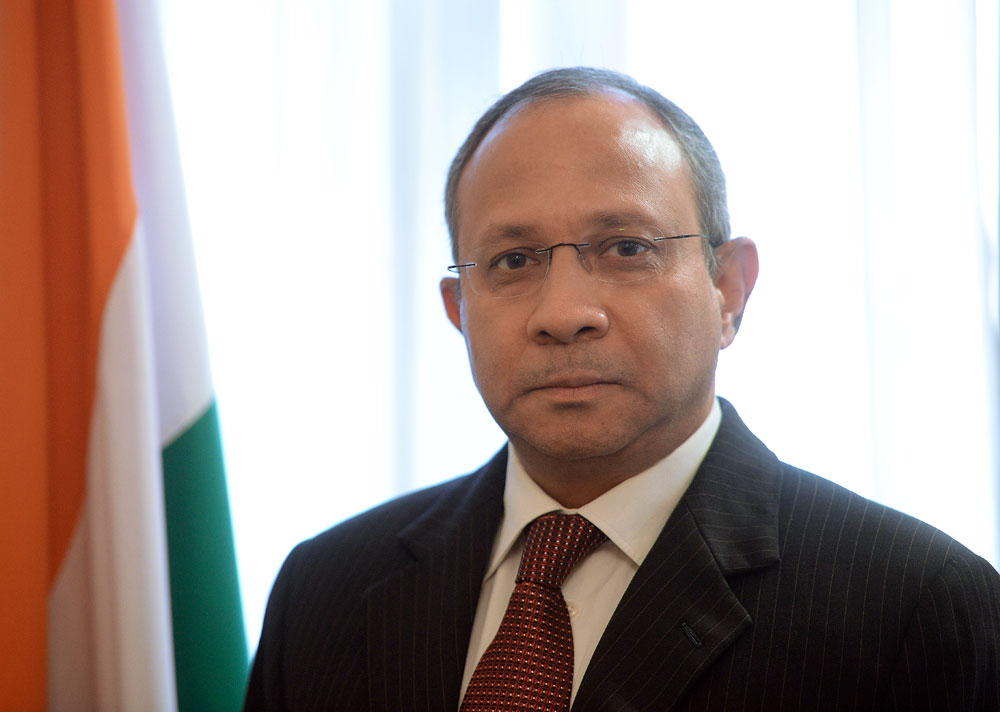 India is ready to move to practical cooperation with the Eurasian Economic Union (EAEU), and is waiting for a detailed review of the Joint Expert Group report, Pankaj Saran, the Indian Ambassador to Russia told RIA Novosti.

"We have prepared a united study group report on a possible free trade agreement (FTA) between India and the Eurasian  Union. This is a very important step. At the moment, India and the Eurasian Economic Union are negotiating on the next steps after studying the report. It will also serve as a development of trade between our countries and other countries of the Union", said the Ambassador.

He noted that India "has maintained ties with the Eurasian Union for a long time", we have had consultations, and the two sides have exchanged delegations. "Now we are ready to move on to a particular practical cooperation with the Eurasian Union and look forward to it ... The report itself is a very good starting point for further action. It is a framework for our future economic cooperation in the areas of investment and trade", the diplomat added.

The Eurasian Economic Union is an international organization of regional economic integration among some former republics of the erstwhile Soviet Union. The EAEU ensures freedom of movement of goods, services, capital and labour, as well as a coordinated, coherent and unified policy in the sectors of the economy.

The member states of the Eurasian Economic Union include Armenia, Belarus, Kazakhstan, Kyrgyz Republic and the Russian Federation.