Russia may help India to revolutionize its LNG transport system 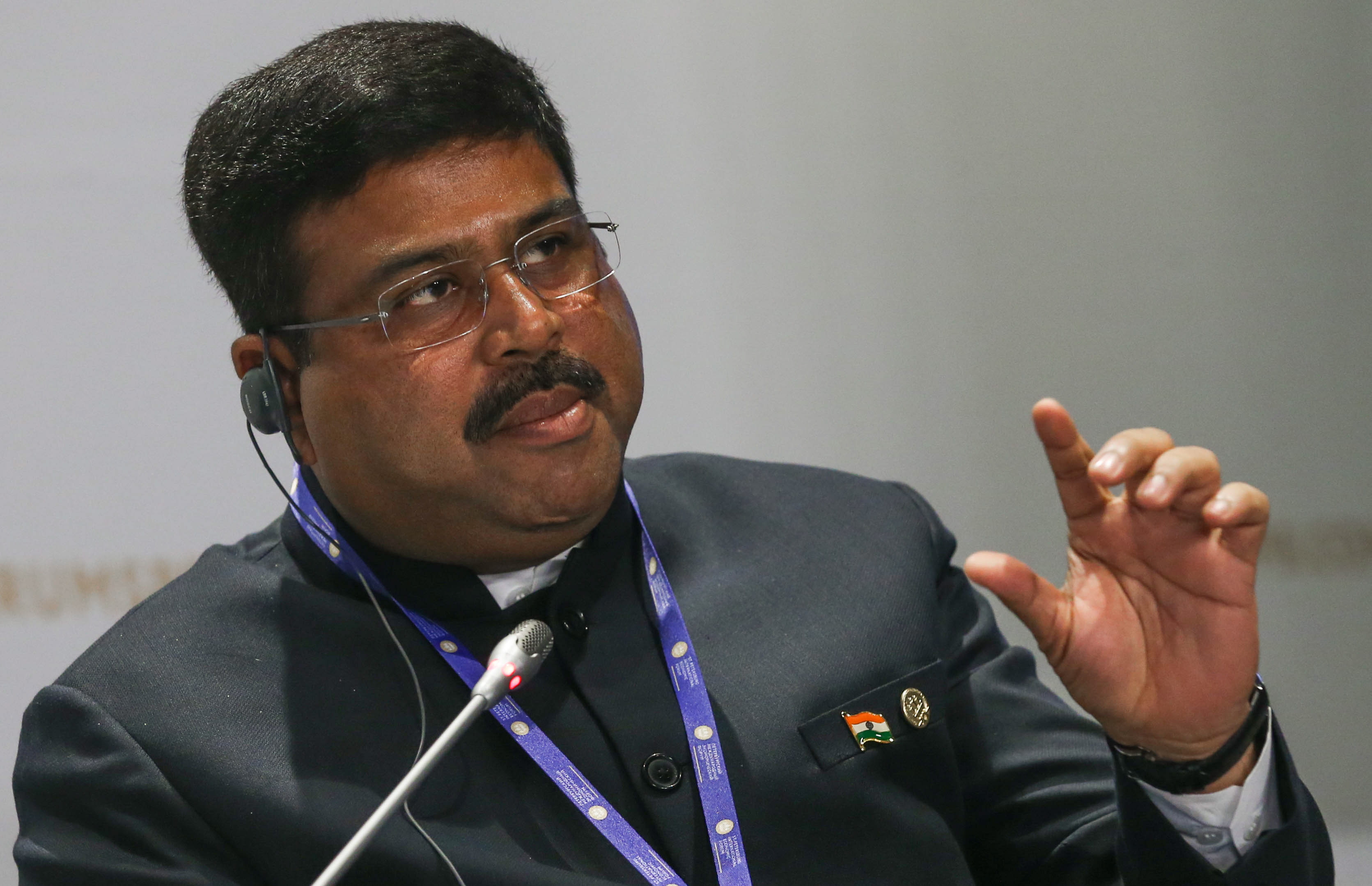 Artyom Karataev/TASS
India’s Railway Ministry is seeking help from Russia and the US for procuring LNG turbine locomotives.

India plans to double its LNG import capacity in one year to augment gas based transport systems. India will seek help from Russia and the US to make such ambitious plan possible.

“Government wants to promote the LNG as a fuel for vehicles. Efforts are being made to have LNG driven buses in Kerala very soon. Long haul driven vehicles and trains will also adopt LNG as fuel. The LNG handling capacity is being enhanced from 21 Million Metric Tonn to 50 Million Metric Tonn,” said Dharmendra Pradhan, Indian Minister for Oil and Natural Gas.

Indian Railways is the world’s fourth largest railroad network and carries as many people as there are in Australia per day. Currently, Indian Railways is one of the biggest consumers of diesel in the country, consuming 2.8 billion liters per year. Government sources say that moving from diesel to LNG could save at least 40% in fuel costs per year. India’s Railway Ministry is seeking help from Russia and the US for procuring LNG turbine locomotives.

It is expected that there will be around 23 million buses and trucks available on the Indian roads by year 2025. Public transport bus services in many Indian cities use compressed natural gas which is costlier than LNG. The Indian government wants an increase in the use of LNG to reduce transportation costs and the country’s dependence on crude oil requirements. India consumes approximately 5 metric tons of diesel per month for transportation only.