Cooperation with Indian cinema needs to be rebuilt: Lemesheva 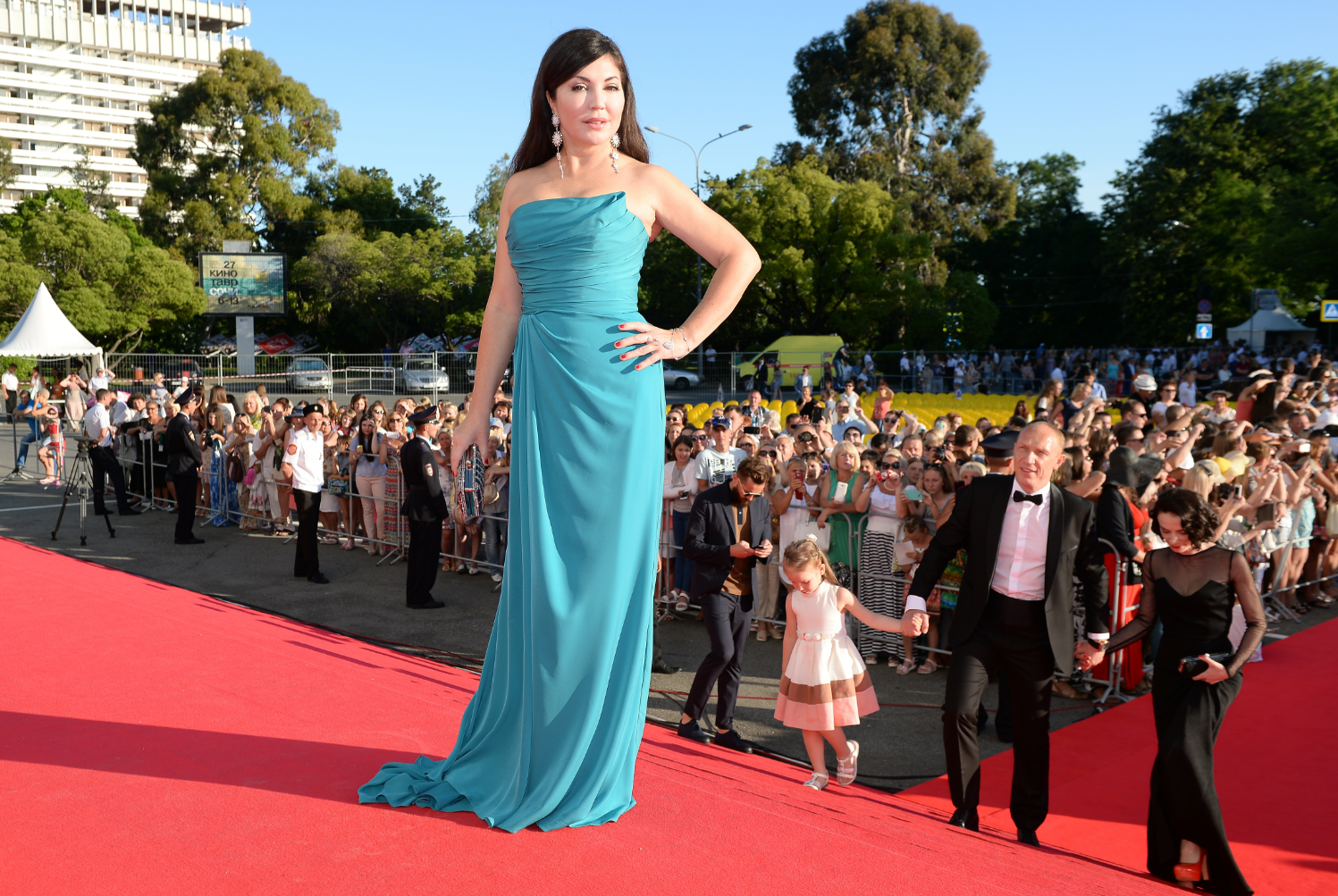 Ekaterina Chesnokova/RIA Novosti
Russian-Indian cooperation in cinema was actually frozen during the last 25 years, and now everything needs to be rebuilt from scratch, Maria Lemesheva, producer of the ‘Days of Russian Cinema’ Forum, held in Mumbai, said in an interview with RIA Novosti.

Maria Lemesheva said she came up with the idea of the ‘​​Days of Russian Cinema in India’, after she was asked to hold a Russian Cinema Week in an Asian country.

“I immediately thought of India, which has been undeservedly forgotten in the last quarter of a century, a country with which, in terms of the cinema, there was practically no cooperation. While Russian audiences are still watching Indian movies (we have a channel that shows only Indian films), people in modern India have practically no knowledge about our cinema productions. I really wanted to change this situation, to kick-start a rival,” said Lemesheva, Adviser to the Russian Union of Cinematographers.

“The last quarter of a century has seen no Russian films shown in India. And so we now need to build everything from scratch,” noted the producer of the forum.

It is worth mentioning that bilateral cooperation between Russia and India is currently being discussed at the highest levels. The intentions to develop ties in this sphere is reflected in the joint statement made by the leaders of the two countries, Vladimir Putin and Narendra Modi, during a bilateral summit held in October of this year.

“We are not mistaken in this, because this truly is the most promising direction. India is one of the most interesting markets today. Here, in contrast to China, which also has a huge market, cinema is consumed, like “bread.” Indians, practically from birth, feel that the movies are an integral part of their lives. Even citizens with the lowest incomes, spend their money to watch movies, and it is difficult to imagine any other country that loves cinema to such an extent,” said Lemesheva.

From acquaintance to business

Bollywood personalities visited the “Days of Russian Cinema’ forum and presentations were made for joint projects.

“We could work with Indian actors and they, in turn, could invite our actors to work in their films,” said Lemesheva.

The ‘Viy-3’ project, with Shah Rukh Khan, will be one of the most brilliant products of Russian-Indian cooperation in the cinema. The movies ‘Flight Crew’ and ‘Icebreaker’ will soon be released in India.

The regional film studios are also not lagging behind.

Beslan Terekbaev, Director of Chechenfilm Studio, who is shooting the first Russian-Indian film in 25 years, called Best Friends, visited the Forum. Terekbaev is working on the first joint movie of the Russian Federation, India and Kazakhstan, called ‘The Most Beautiful Girl’. He is now planning to launch a TV series in India, arrange the showing of Indian films in the North Caucasus, and wants to hold a festival of Indian cinema in Grozny.

Lemesheva said “substantive cooperation between the two countries in the field of cinema” was the goal of this forum. Just “grabbing” a share of the Indian movies market is not possible, because “Bollywood does not tolerate competition”.

So the organizers have set a more realistic goal – to generate interest in co-producing movies.

“Our producers and directors are interested of course, because Bollywood offers good financing possibilities and stunning locations; this is a huge market, and the industry is very well established. The Indian side is primarily interested in our actors and locations for filming. Russia is a huge country, we have great places, which we presented at a round table during the forum,” Lemesheva told RIA Novosti.

A good start, she feels, would be the joint production of four or five movies every year.

Currently, this forum is held in only one city in India – Mumbai. Some of the films are also shown at the International Film Festival in Goa, but the organizers are planning to expand the geography.

Talking about future plans, Lemesheva said that next year’s ‘Days of Russian Cinema’ could go back to last year’s format when, in addition to new movies and representatives of Russian cinema, classic movies from the 1930s, 1940s, and 1950s were also shown at the forum.

“Not many spectators were attracted, but students of film colleges and artistic schools came to watch the movies; that is, there was interest among the specialists. They came to watch the screenings in groups, and afterwards, we discussed the movies they saw. This is when I realized that an educational program could become popular here, because for all the self-sufficiency of Bollywood, local professionals are nevertheless aware of the existence and benefits of Russian acting schools,” said Lemesheva.

Exchange of experiences, in particular through contacts among teachers of film schools, could become a separate area of cooperation.

The organizers are also considering moving to a new model; to conduct screenings of certain films in the course of an entire year, and then at the end, hold a large forum with the participation of a broad delegation of Russian filmmakers.

“I can see that for such an unprepared public, as the Indian, it would be more effective to periodically, throughout the year, organize showings, engage in internal advertising, that is, all the time ‘remind’ people of the existence of the Russian cinema. Now we are developing a programme that will enable over the course of an entire year, raised interest in our movies. Then, at the end of the year, we will come with a large delegation and show many films. I think this will help us attract a wider audience,” said Lemesheva, the producer of the forum.