Russia, India to enhance cooperation in oil and gas sector 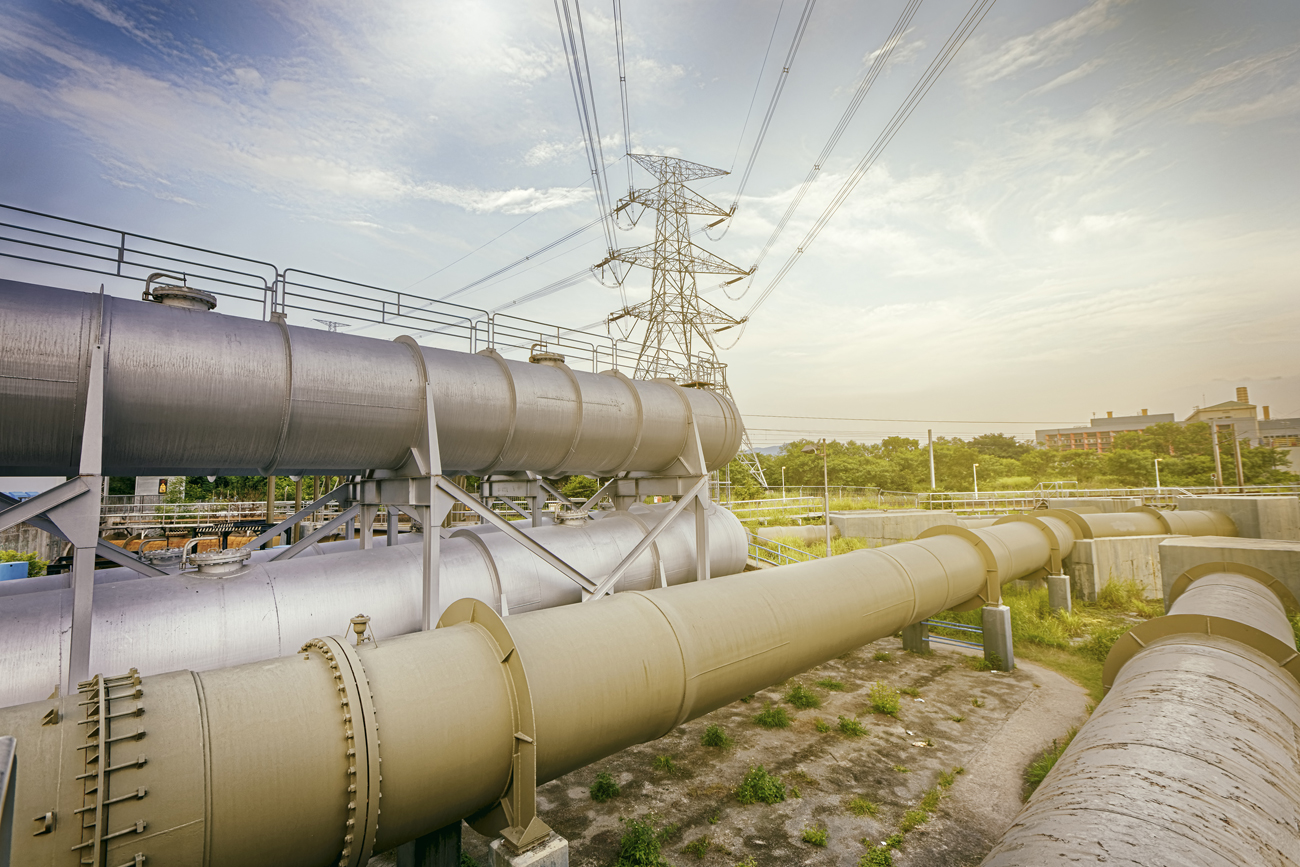 Vostock-Photo
Russia has confirmed its participation in Petrotech 2016, the 12th International Oil and Natural Gas Conference being held in India, and plans to enhance cooperation in this crucial sector with India.

Energy security is a key sector of bilateral cooperation, and Russia and India intend to develop and enhance their cooperation in oil and gas sectors, as well as in renewable energy, the Russian Ministry of Energy stated after a meeting between Russia’s Deputy Energy Minister Anatoly Yanovsky and India’s Ambassador in Russia Pankaj Saran.

The Indian envoy sought the meeting. On behalf of Dharmendra Pradhan, the Indian Minister of Petroleum and Natural Gas, Ambassador Saran said India attached great importance to the Russian participation in the 12th International Oil and Gas Conference – Petrotek 2016, and in the ministerial round table of the BRICS.

Russia has confirmed its participation in the activities being planned for the beginning of December in India, and stated its intention to undertake all necessary efforts for further development of cooperation.

“During the meeting, we noted the active development of cooperation between India and Russia in the energy sector. In particular, we identified the main trends and prospects for cooperation, as well as the interest of both sides in the deepening of cooperation in the oil and gas sector, as well as renewable energy and other areas,” said the ministry press release.

Indian companies have recently become shareholders of Vankorneft JSC, developer of the Vankor Oil and Gas Field. The consortium – comprising Oil India Limited (leading the consortium), Indian Oil Corporation Limited and Bharat Petroresources Limited – purchased 23.9% of Vankorneft, and ONGC - 15% of the shares. The deal for the sale to ONGC of another 11% of Rosneft shares concluded in October. The Oil and Natural Gas Corporation’s (ONGC) share in Vankorneft has now increased to 26%, and the total share of Indian state-owned companies to 49.9%.