Problems the Syrian operation revealed for the Russian army 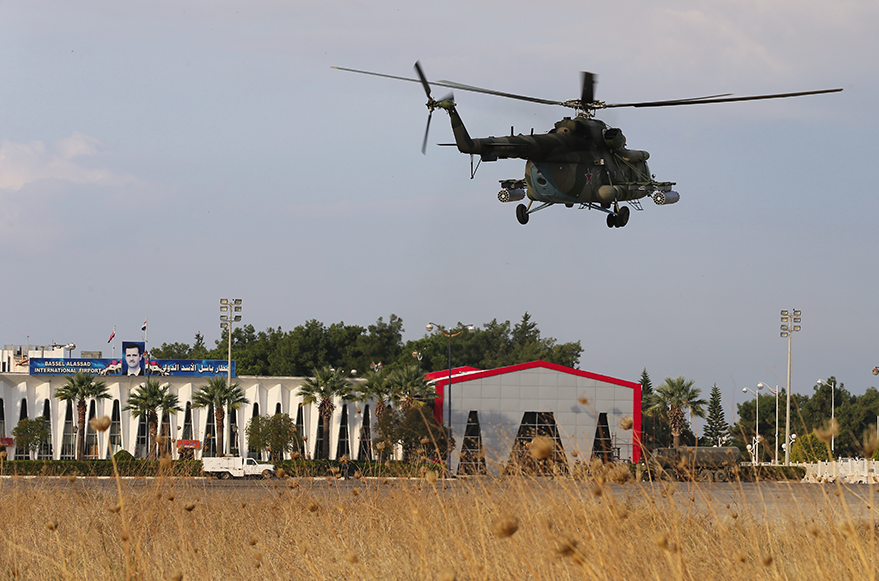 Experts praised the level of organization and conduct of operations in Syria.

mil.ru
The Russian campaign in Syria has highlighted several problems with the Russian Armed Forces, which need to be addressed, President Vladimir Putin has said.

Russian President Vladimir Putin raised the issue of flaws in the Russian army's operations, which showed up during the course of the military campaign in Syria, at a meeting with military officials and heads of the military-industrial complex on May 10.

"A very thorough investigation of each of the [flaws] should be carried out. I mean a professional investigation, a most thorough analysis," said Putin.

He did not specify what difficulties were faced by Russian troops during the operation, but  the presidential press secretary Dmitry Peskov provided an interpretation of his words.

"This is, first of all, the operation of certain equipment, the work of certain technical systems," he said.

Russian specialists supported Peskov's view that the problems mentioned were mainly of a technical nature. Speaking to RIR, Igor Korotchenko, chief editor of National Defence magazine, said a number of technical flaws were identified in the course of combat testing of the latest Russian weapons.

"Manufacturers were given all the necessary information and tasked to proceed immediately to correct systemic problems in order to avoid these shortcomings in mass production," he said.

The equipment the Russian forces first used in combat in Syria included:

Viktor Litovkin, defence expert for TASS, said despite the fact that specific types of equipment were not named at the meeting, the generals and representatives of the military-industrial complex in the audience immediately understood to whom and on what issues the president’s words were addressed.

Litovkin also reminded RIR about the incident with the Su-24 bomber, which was shot down by a Turkish fighter in the air along the Syrian border on Nov. 24, 2015.

"The flights of bombers at the beginning of the operation were conducted in violation of the flight rules. They should be always covered by fighters in the air throughout the combat route," Litovkin said. "This was not done until the tragedy."

He said the leadership of the armed forces was also criticized in connection with the crash of the Mi-28N military helicopter in the Homs region on April 12, 2016.

"The tragedy was due to an error of the pilots who operated the flight over difficult and featureless terrain in the dark night conditions," said Litovkin."Undoubtedly, this is an exceptional situation. Despite this, the operations command in Syria had to answer to the General Staff for this incident. It was also asked questions about the level of training of the Russian pilots."

Despite these incidents, experts praised the level of organization and conduct of operations in Syria.

"The Russian generals have proved brilliant," said Korotchenko. "This is proved by numerous awards, including Hero of Russia stars on the officers' uniforms."

Putin also talked more about successes than problems at the meeting with the military.

"Since the start of the operation, Aerospace Forces planes have flown more than 10,000 combat missions against international terrorist facilities on the territory of the Syrian Arab Republic, have conducted a large number of strikes on the territory and have engaged over 30,000 targets, including more than 200 facilities for extracting oil and refining oil and crude oil feedstock," the President said.

Also, 115 cruise missiles were launched during the operations, both from the Russian navy's warships and submarines, as well as from strategic bombers and missile carriers.