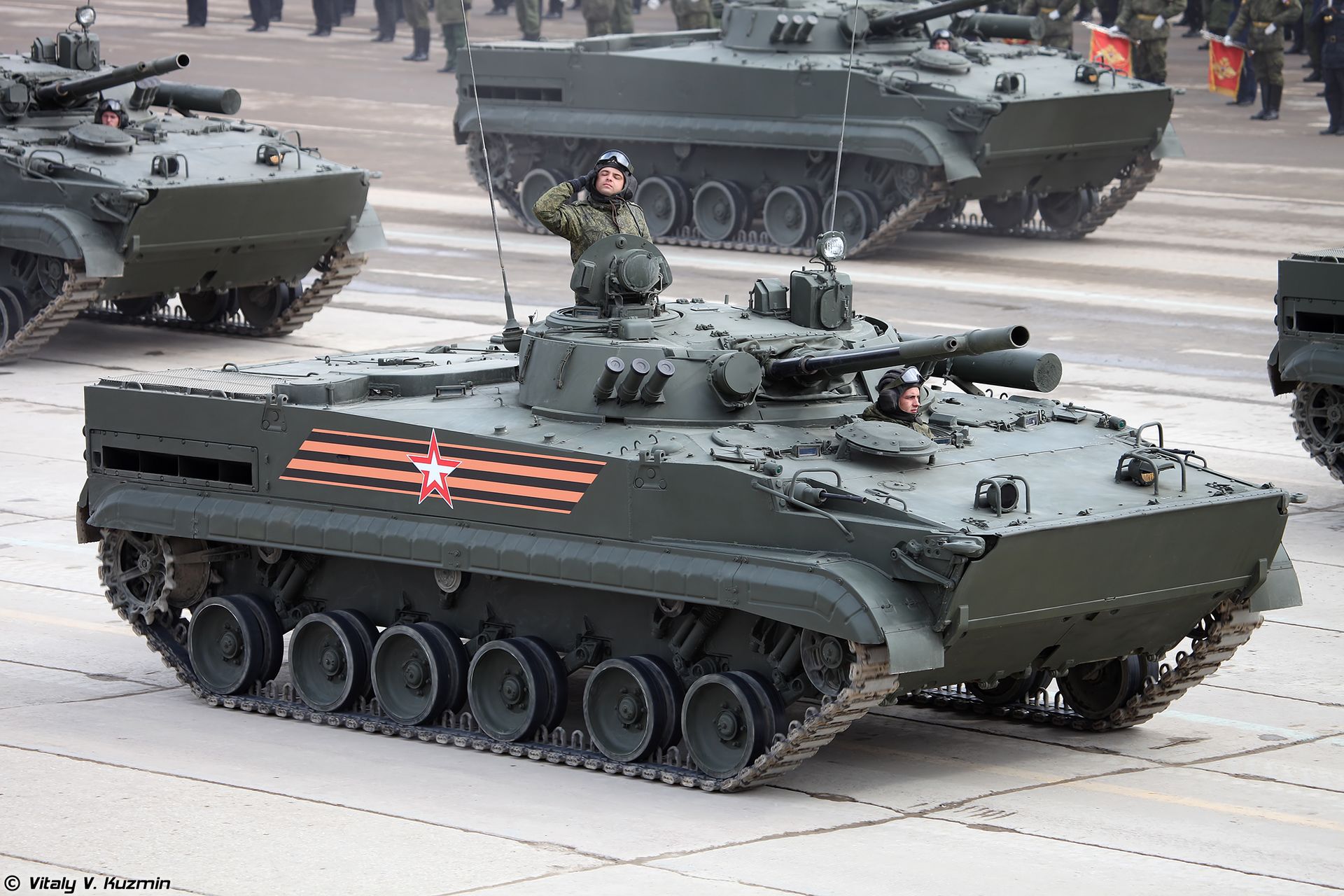 BMP-3 at the Victory Day Parade in Moscow.

Vitaly V. Kuzmin/CC BY-SA
The Texmaco Rail & Engineering Company announced it had signed a MoU with Rosoboronexport for licenced production in India of Russian armoured vehicles.

The Indian train manufacturer, Texmaco Rail & Engineering Company, has signed a memorandum of understanding with Rosoboronexport. This document concerns an agreement on the licensed production of Russian armoured vehicles by the Indian company, according to various news reports.

The agreement was signed to facilitate the transfer of Russian technology during implementation of joint projects. This involves the repair and modernization of armoured vehicles, currently being used in the Indian Army,  launch of the co-production of the BMP-3 and the “development and production of futuristic models” of armoured technologies.

Russia proposed in 2012 that India purchase the BMP-3, but the Indian side rejected this offer. The new agreement indicates that India has in fact accepted the earlier Russian proposal.

In December 2013, the media reported that India had refused to purchase the infantry combat vehicles being proposed by Russia (this also involved licenced production), having decided to build its own armoured vehicle – the FICV (Futuristic Infantry Combat Vehicle). However, the task of building its own armoured vehicles posed difficulties for Indian industry, with no clear ideas as to when this could be accomplished.

Currently, the Indian armed forces operate Soviet-made BMP-1 and BMP-2 infantry combat vehicles, but Indian military commanders are no longer satisfied with this old technology. Reports have also appeared that India was planning to conduct large-scale modernization of its BMP-2 fleet.